Study shows learning to love nature is not just for kids 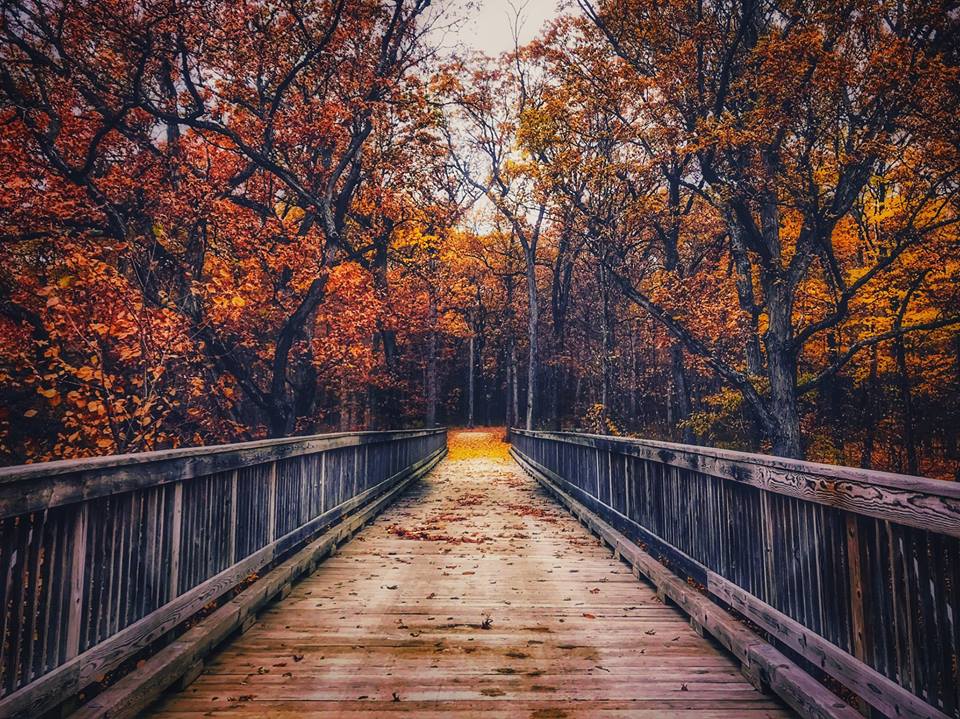 The idea that spending time outdoors can be good for you is nothing new. In fact, doctors in Scotland have started prescribing nature to treat common conditions such as anxiety, depression and high blood pressure.

But does fostering a love of nature and the outdoors have to start in childhood, or can adults who never spent much time in nature learn to love it — and benefit from it?

While no one would dispute the importance of children developing a connection with nature, adults can also develop this connection later in life, according to a recent study conducted by researchers at Griffith University in Australia. The study surveyed 1,000 adult residents of Brisbane, Australia, about their attitudes and experiences — past and present — with nature.

In contrast to many studies on spending time outdoors and in nature, this one focused on urban nature, the idea being that any time spent outdoors appreciating nature, even walking down a city street, can be beneficial. The results of the study showed that our connections to nature can be formed and evolve throughout our lifetimes. You don't have to be raised to love the outdoors to have an appreciation for it as an adult.

“People can develop their relationship with nature throughout various stages in life,” the researchers wrote in the study. “Childhood nature experiences are not necessarily a prerequisite.”

The researchers believe the study shows that nature initiatives, particularly in urban settings, need to move "beyond the park" and also include opportunities for people of all ages, not just children.

Whether you were raised with an appreciation for nature or developed it later in life, the benefits you can reap from being outdoors have been proven. Living near or spending time in natural green spaces reduces a person's risk of cardiovascular disease, type 2 diabetes, premature death and preterm birth, according to a study by the University of East Anglia published last year.

People who live closer to nature also had reduced diastolic blood pressure, heart rate and stress levels, according to the study, which analyzed evidence from 140 studies that included more than 290 million people worldwide. Researchers wrote that one of their most interesting findings was that being exposed to green space significantly reduced a person's salivary cortisol levels, which is a physiological indicator of stress.

Researchers hope the study's findings will encourage health professionals to advise patients to spend more time in nature for their well-being.

Check out our event calendar for upcoming programs that allow you to connect with nature and improve your well-being.