It's lightning bug season, so be on the lookout for these incredible creatures 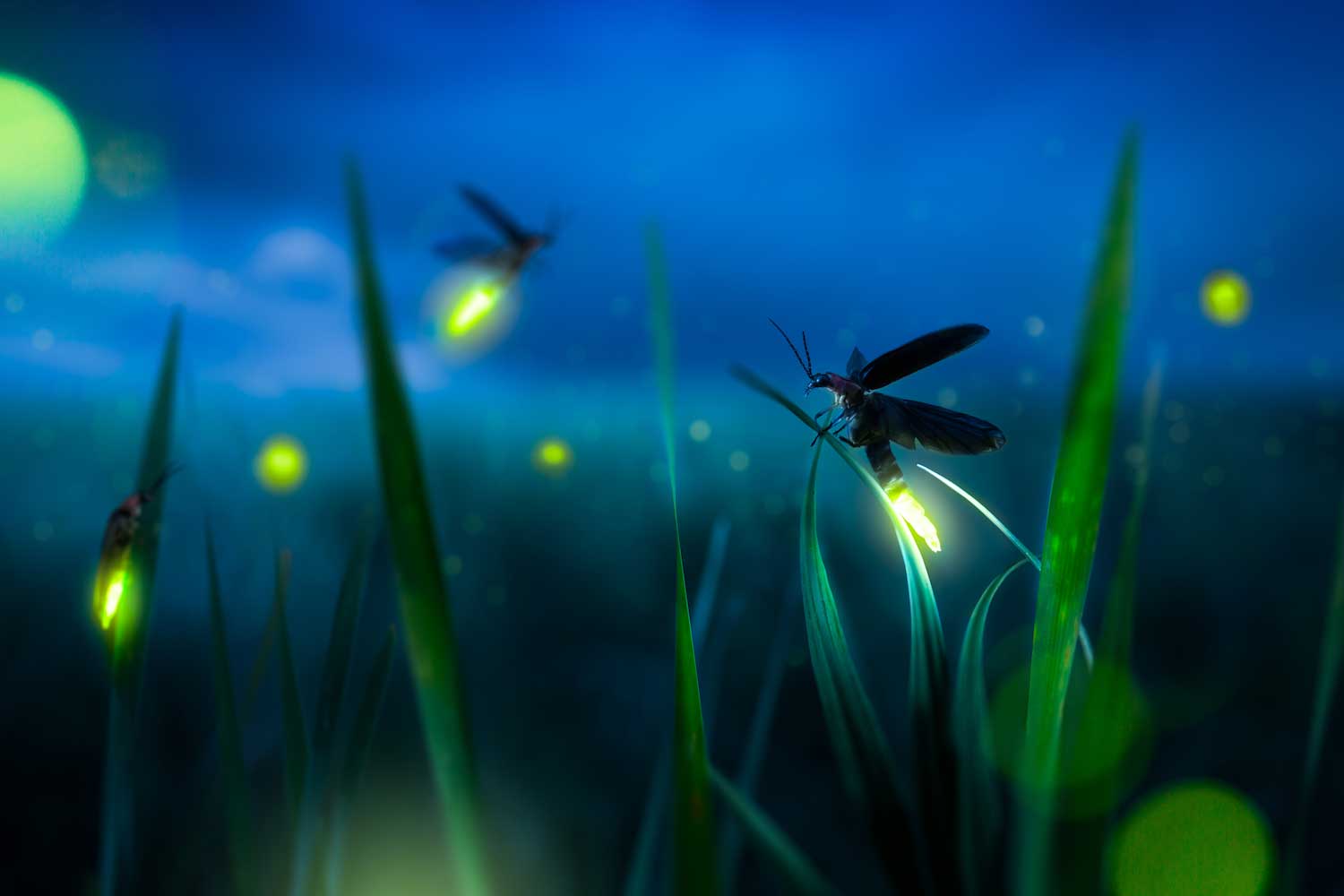 It's a summer rite of passage: Heading out into the dark summer night to catch lightning bugs. Who hasn't chased these bugs' flashing lights through the dark sky?

A lightning bug's ability to glow is called bioluminescence, and while these insects may be one of the best-known examples of this trait in the animal kingdom, they are far from the only one. Most bioluminescent animals are found in the oceans, including some species of jellyfish, fish and bacteria, according to National Geographic.

The world is home to more than 2,000 species of lightning bugs, but not all produce the glowing light they are most famous for, according to the Smithsonian. Here's some more information on these summertime favorites.

Lightning bugs and fireflies are the same insect, but what you probably call them is a matter of geography. While lightning bug is the preferred term in much of the eastern United States, most people in the western part of the country call them fireflies, according to a study published by Mental Floss. Many people in the study, including in the Midwest and Great Lakes regions, also said they use the terms interchangeably.

The term firefly itself is a bit of a misnomer because these bugs aren't flies at all, according to National Geographic. They are actually winged beetles. And their ability to fly sets them apart from another bug that lights up: glow worms. These so-called worms are also beetles, although not all glow worms can fly.

So how do lightning bugs produce their signature glow anyway? These insects have special organs in their abdomens that they use to produce light, National Geographic reports. When the fireflies take in oxygen, they combine it with a substance called luciferin, and the reaction then produces light.

The light produced by lightning bugs is unique in that it is cold heat, which means 100% the energy produced by the chemical reaction is emitted as light rather than heat, according to Firefly Conservation & Research. Compare that to the incandescent light bulbs we have in our homes. The energy produced by these bulbs is only 10% light, with the remaining 90% being heat.

The flashing light of fireflies in the night sky is actually a signal, and the signals used by lightning bugs are unique to each individual species, Treehugger reports. The male lightning bugs flash a light pattern to attract a mate, and the females have their own pattern of light to flash in response to the males.

We typically think of the light from lightning bugs as being yellow or yellowish-green, but some species produce different colors of light, including orange, reddish and even bluish. And some species of lightning bugs can synchronize their flashing, creating stunning displays. These synchronous fireflies are even the focus of a popular annual viewing at Great Smoky Mountains National Park in Tennessee each spring.

While some insects, such as the monarch, are the subject of large-scale population recovery programs, no such programs exist for lightning bugs, PBS reports. You can help scientists and researchers track the population of lightning bugs across the United States through the citizen-science Firefly Watch program. Participants just need to spend 10 minutes a week observing fireflies in one location near their homes, even in their own backyards, and submit their observations through the project website.