The world is aglow: Light pollution alters our view and our health 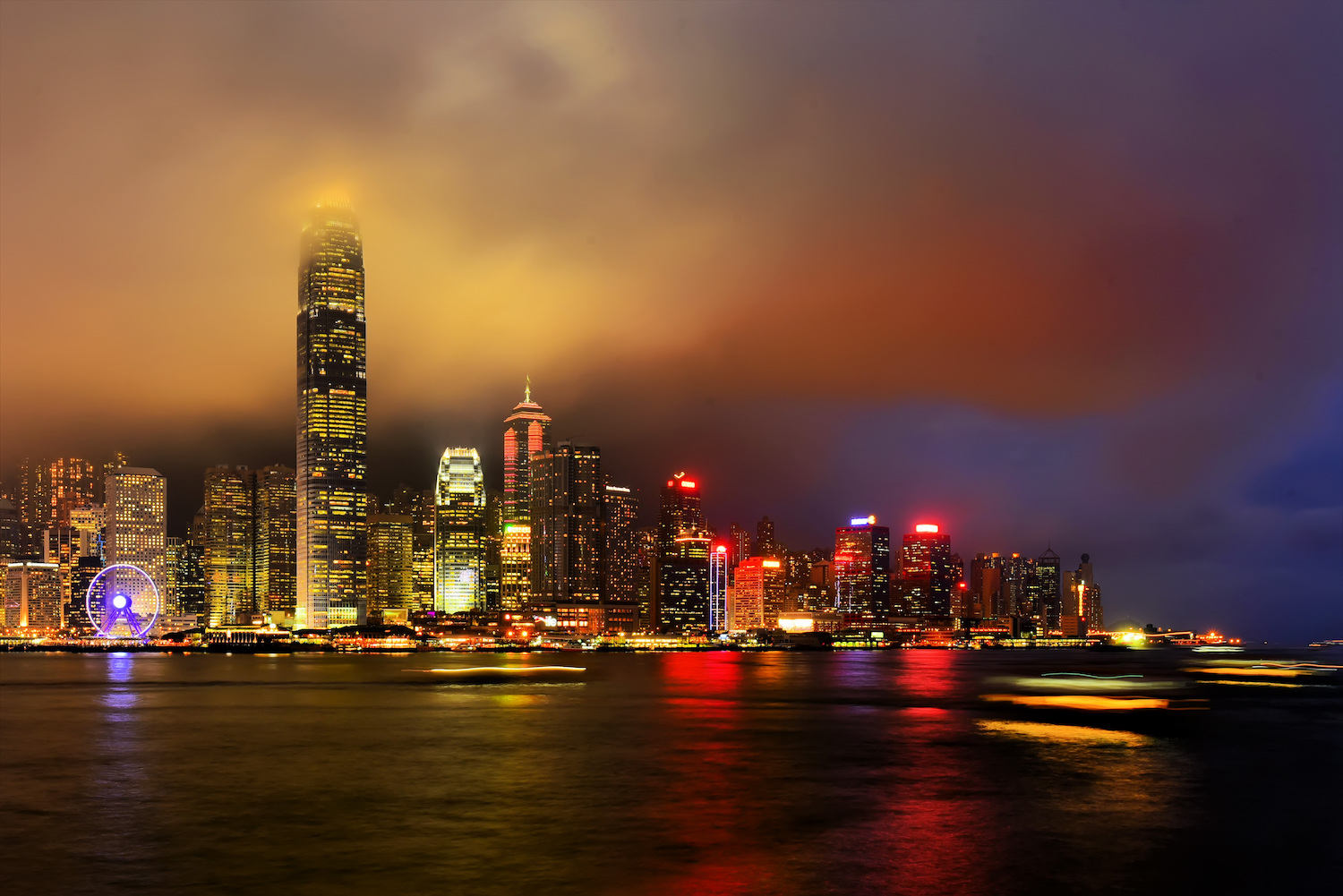 Have you ever seen the Milky Way? Like really seen it?

If you live in northeastern Illinois, there’s a good chance the Milky Way is a lot more impressive than you think it is, because our view of the dark sky is obscured by lights — so many lights — illuminating the night. We're certainly not alone in our diminished view of the galaxy. About one-third of all humans on Earth cannot see the Milky Way at night, and in North America that figure is much worse, with about 80% of the people on the continent unable to view the galaxy, National Geographic reports.

It’s not just streetlights blotting our view of the night. In cities and towns all across the world, office buildings and factories glow at all hours of the day and night, plus our houses are illuminated and the headlights of our vehicles cut into the dark. Even brightly lit billboards and signage advertising restaurants and stores contribute to the problem.

And the bigger the metropolitan area, the more obscured the view, which is well-illustrated in the World Atlas of Night Sky Brightness. Bright lights, big city indeed.

While light pollution may not seem as serious a threat as toxic chemical spills or even litter in our streets and waterways, it is among the most chronic environmental disruptions on the planet, National Geographic reports. And it just keeps getting worse. Research conducted between 2012 and 2016 found that light pollution increased by 2.2% a year, according to a study published in Science Advances.

For animals, artificial nighttime light can have devastating effects because it affects their migratory patterns, sleep and wake cycles and even habitat formation, National Geographic reports. Countless insects are killed because they are attracted to artificial lights and then die on contact with the light source. And many birds and even sea turtles die because artificial light causes them to lose their way while migrating.

Even humans can be out of whack because artificial night light can interrupt our sleep cycles and effect our circadian rhythm. Among the many processes regulated by the circadian rhythm is the production of melatonin, a hormone that plays a role in sleep. Increased light at night, when it should be dark, slows melatonin production, which can cause anxiety, fatigue, headaches and sleep deprivation, National Geographic reports. Studies have also shown a link between reduced melatonin levels and cancer.

Light pollution is, essentially, the byproduct of industrialization, Since the invention of the light bulb in 1879, our nights have gotten brighter and brighter. The trade-off for the illuminating glow that surrounds our metropolitan areas is that our society has become safer and more efficient.

However, much of the light we see at night is inefficient, too bright, not targeted to the right locations or just not necessary, according to the International Dark-Sky Association. Think of your own house. Do you ever have lights on in rooms you aren't in? That contributes to light pollution. And have you ever driven by an office building ablaze with light late at night and wondered why all the lights were on when few — if any — people were inside? This a major contributor to light pollution in urban areas.

In particular, the blue light emitted by LEDs, as well as our phones and other computerized devices, is linked to reduced melatonin production in humans, according to National Geographic. Similarly, the blue and white light created by LEDs has more negative effects on wildlife than other forms of light, according to a 2018 study published in the Journal of Experimental Zoology Part A.

Is there hope for a darker future — at night anyway? Yes, but as with other forms of pollution, significant progress will require large-scale efforts. You can do your part by encouraging your local governments to adopt lighting ordinances that address light pollution and advocate for responsible use of artificial light, the International Dark-Sky Association advises.

You should also evaluate the lighting in and around your property. Are you using low-temperature, energy-efficient light bulbs? If not, consider switching, National Geographic advises. And also think about installing dimmer switches, motion sensors and timers and use fixtures that shield light to reduce glare. And the easiest step of all to do your part to limit light pollution: Simply turn off the lights to rooms you aren't in.