How you can help endangered species 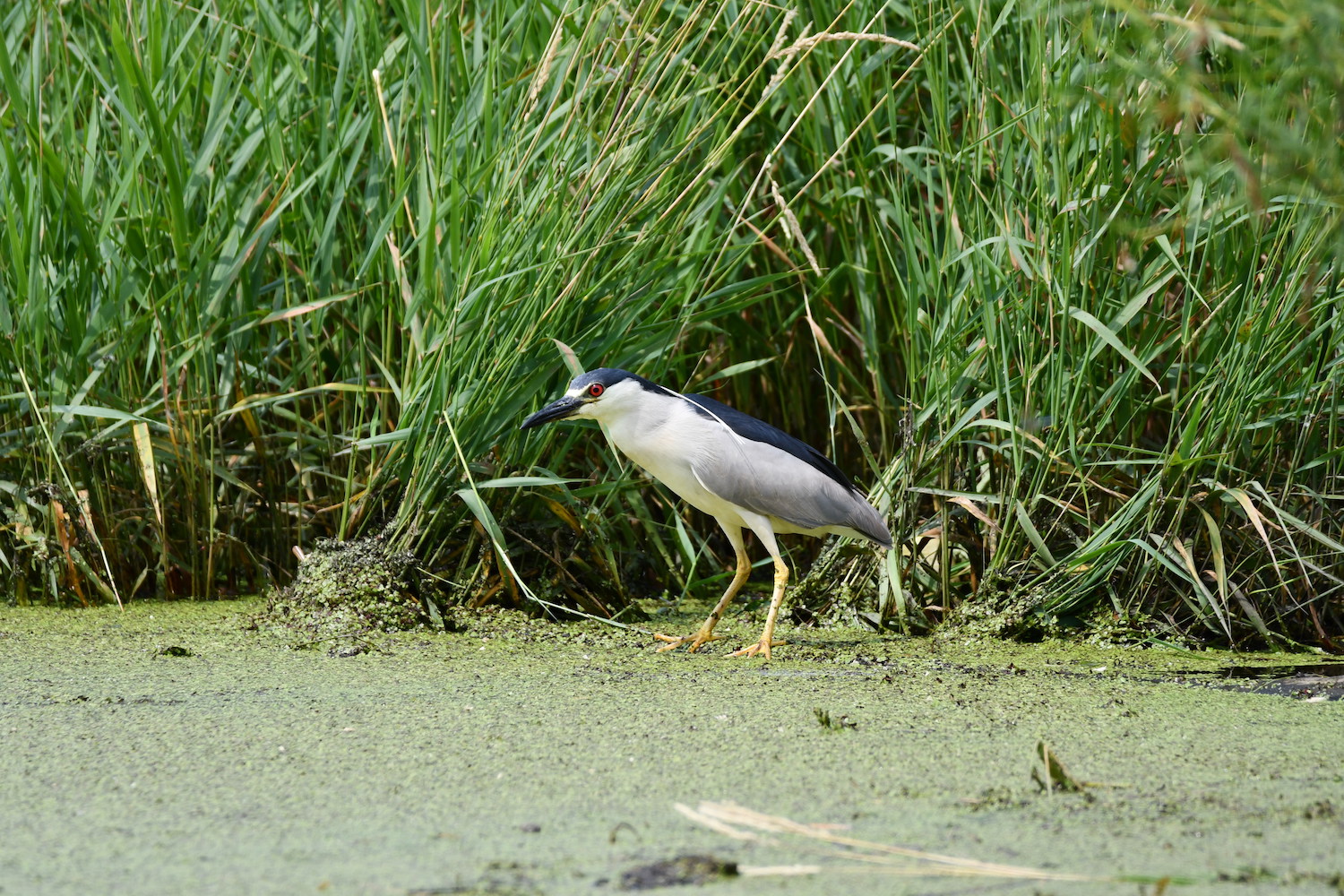 When we think of endangered species, local plants and animals probably aren't the first that come to mind. Instead, you might thing about more exotic species, like gorillas in Africa or orchids found in far-flung tropical rain forests.

Some endangered species, however, live close to home, even right in our own towns and neighborhoods. Will County is home to 86 endangered and threatened species. Most are plants, including species like lakeside daisy, turbercled orchid, northern panic grass and Mead's milkweed. Animals included on the list include species from every group: amphibians, birds, fish, invertebrates, mammals and reptiles. Among our endangered animals in Will County are Blanding's turtles, starhead topminnows, black-crowned night herons, Hines emerald dragonflies, northern long-eared bats and Kirtland's snakes.

Protecting these species from extinction is vital to their habitats and protecting the biodiversity of our planet. Extinction is a normal process, and as many as 99% of all species that have ever lived on Earth are extinct, according to National Geographic. However, extinction does not always occur at a constant or steady rate. Today, we are experiencing extinctions at a vastly higher rate than the background rate — as many as 1,000 to 10,000 times higher, according to the World Wildlife Fund.

The accelerated pace of extinctions that we are currently experiencing is mainly due to habitat loss, according to the U.S. Fish and Wildlife Service. Other contributing factors include introduction of exotic and invasive species, pollution, spread of disease and commercial overexploitation of wildlife.

While saving endangered and threatened species from extinction is a complicated task, it has been done and work continues to ensure species can recover from their endangered status. The work requires action at every level, including locally. Here's a look at the steps you can take to help endangered species.

Learn about endangered species near you

Knowledge is power, and just knowing about the endangered species that live in and around your community and why they are important is a great first step, according to the Endangered Species Coalition. Once you know about all these at-risk plants and animals in your own backyard — both figuratively and sometimes literally — you'll have a better appreciation for their importance and why they need protection. You can then take it a step farther by passing on your newfound knowledge to family and friends.

Herbicides and pesticides that control weed growth and limit damage from pesky insects can pollute the soil and, in turn, our groundwater supply, harming wildlife in the process. These toxins can then enter the food chain when small animals like rodents that were poisoned by these chemicals are then eaten by animals higher up the food chain, the Endangered Species Coalition reports.

When these toxic chemicals pollute our soil and water, it also affects certain groups of animals, including amphibians like frogs, toads and salamanders. Amphibians are more vulnerable to the negative effects of pollution because their skin is permeable, meaning toxins can more easily enter their bodies and damage their organs.

Be responsible about waste

This goes beyond recycling, which we all by now know the benefits of. Being responsible about waste also means not putting toxic or hazardous chemicals out with your weekly trash or dumping them down your drain or flushing them down the toilet. This includes products like paint, paint thinner, antifreeze and furniture polish, according to the U.S. Fish and Wildlife Service. When not disposed of properly, products such as these can pollute our lands and waters, which in turn can effect plants and animals. To find out how to limit your use of and properly dispose of household hazardous waste, consult the U.S. Environmental Protection Agency.

When it comes to recycling, make sure you know how your local recycling program works and what items are accepted. Do recyclable products have to be sorted by material? What kind of materials are accepted for recycling? If you aren't following the recycling guidelines of your waste hauler, it's likely your efforts are for naught and your recycled products may be ending up in a landfill. Check your waste hauler's website for information about their recycling program.

What we buy directly affects the resources we consume, and making smart choice to limit consumption of natural resources benefits plants and animals worldwide. When shopping, be mindful of products made from sustainable products, like paper made from post-consumer recycled content, and opt for reusable goods — like coffee mugs and paper napkins — rather then single-use items.

Thinking sustainably goes beyond the above steps. If you want to be a conscious consumer, avoid buying wood products made from wood from rain forests and be mindful of products containing palm oil because of the deforestation that is occurring to develop palm plantations, according to the Endangered Species Council. In addition, make sure to recycle your cell phone and other electronic devices when you replace them because a mineral that is used in the production of these devices is mined from an area where critically endangered gorillas live.

Making your own yard hospitable to local wildlife helps animals thrive in their ecosystem. Having a wildlife-friendly yard can include incorporating native plants into your landscaping — the more the better. Planting native plants will attract native insects, which both helps pollinate plants and attracts other wildlife that can use your yard to find food and take shelter. Native plants are important because they often take the place of invasive plants, according to the Endangered Species Coalition.

Being wildlife friendly can also include taking simple steps like making sure to use garbage cans with locking lids and not storing pet food or bird seed outdoors. If you have birdbaths or put out bird feeders, make sure to clean and disinfect them regularly to prevent transmission of diseases among birds.