Fossils are a link to the past, but how do they form? 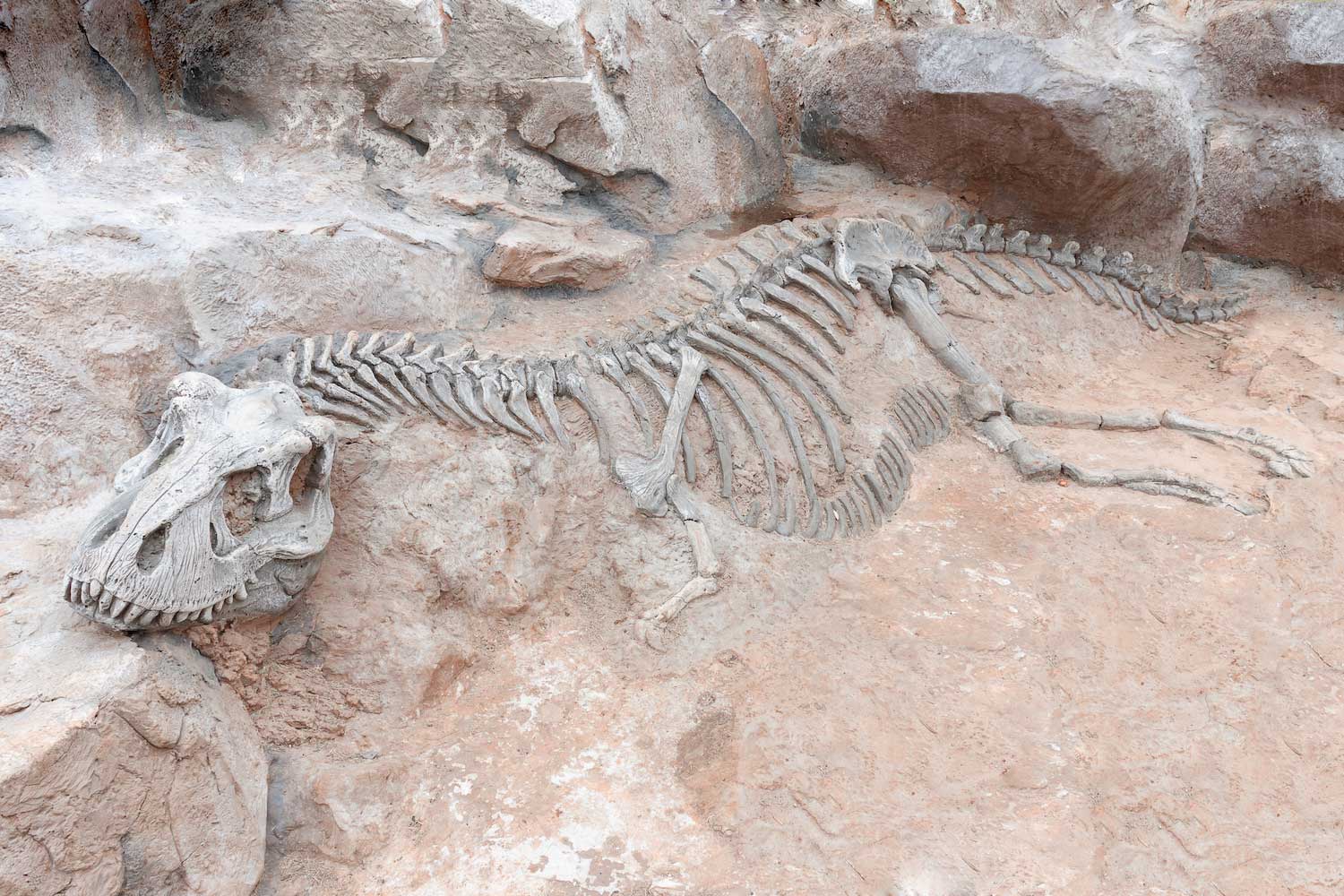 Fossils provide us with a link to the past. Without them, we might not know that dinosaurs, woolly mammoths and saber-toothed tigers ever roamed the Earth. Even for animals that still live among us today, fossil records provide clues to their past — how long they have existed and how they have changed over time.

The fossils we unearth aren't the actual remains of a long-gone plant or animal. Instead, they are rocks or petrified impressions of those remains, according to National Geographic. In the luckiest of circumstances, a fossil of an entire organism may be unearthed, but it's much more common for just a part of an organism to become fossilized.

Technically, for something to be a fossil, it must be at least 10,000 years old, National Geographic reports. Some of the oldest known fossils are algae dating back 3 billions years; some of the newest are the teeth of woolly mammoths, a prehistoric animal which went extinct about 10,000 years ago, relatively recently in the history of our planet.

Both plants and animals can become fossils, but most living things, either plant or animal, never do. That's because most living things either decompose or are eaten by scavengers before they even have a chance to become fossilized, according to the American Geosciences Institute. This is why organisms that live underground or are buried quickly after dying are more likely to become fossilized. It also explains why fossils of items such as shells, teeth and bones are most common. These hard parts of the body decay much more slowly than soft tissue, and they're not an appetizing find for scavenging animals looking for a meal.

Fossils can range from very big in size to very small. The big fossils — macrofossils — can weigh tons. Think of the fossils of the bones of large dinosaurs you see at museums, like Sue, the Tyrannosaurus rex on display at the Field Museum in Chicago. These are macrofossils. Some fossils, though, are so tiny they can only be seen with the aid of a microscope. These are called microfossils, National Geographic reports.

Virtually all the fossils unearthed — some 99% — are those of marine animals, the Natural History Museum reports. These fossils are much more common because the remains of the animals were able to be more easily covered by sand and mud underwater.

Animals that lack hard, bony skeletons, like worms and some insects, rarely become fossilized, but fossils of these creatures are sometimes discovered because they became covered in sticky tree resin that became fossilized, preserving the animal inside. These are known as amber fossils or resin fossils, and they are often found of insects like ants and mosquitoes, according to National Geographic.

Petrified wood is essentially a fossil of a tree, the Natural History Museum reports. These fossils form the same way as animal fossils. In some cases, the tree remains are so well preserved you can count the rings in a tree stump to determine how old it was.

Fossils can tell us about both the species that was fossilized and the environmental conditions in which it lived, but the fossil itself is just part of the story. The geological context in which a fossil is found is another important part of the story, the National Park Service reports. Examining a fossil in the context in which it is found, including factors like location, type of rock and proximity to other fossils, can tell us as much if not more than the fossil itself. This is why fossils are often studied extensively before being carefully excavated from the ground.