Green dragon plant: An uncommon plant with a misleading Nname 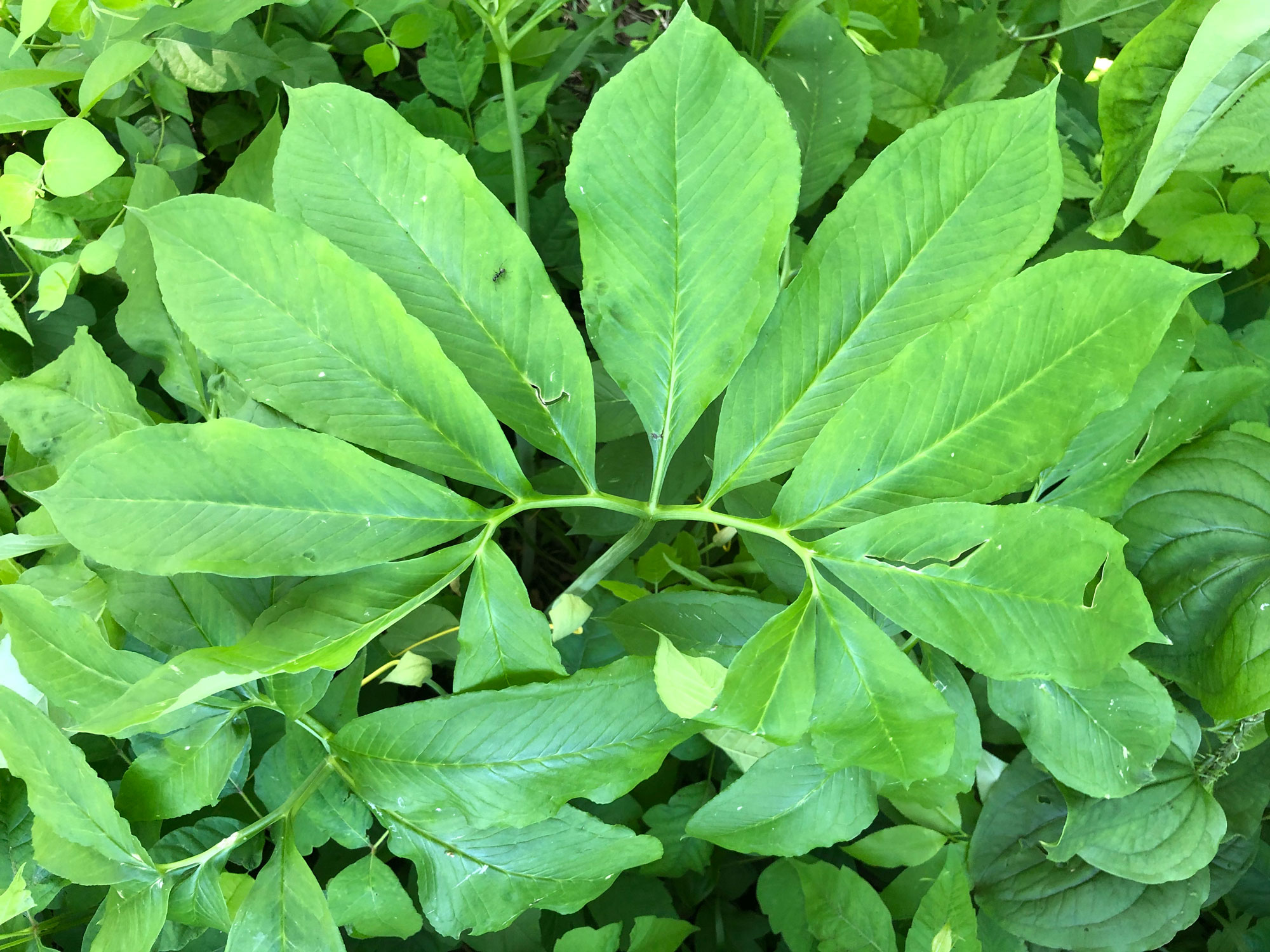 The green dragon plant has an impressive name that conjures up images of fire-breathing reptiles. In reality, this plant is a little less fantastical than the name implies, but it's an impressive if not that common part of the local flora.

"It takes some imagination to match the name with the plant," said Judith Wallace, a restoration crew leader for the Forest Preserve District. "The flower spathe (the petal-like collar) somewhat resembles the fire-breathing dragon with the spreading leaf representing the dragon wings."

In addition, the long, tapered tip of the plant's spadix (the spiky flower clusters) could be said to resemble the flickering tongue of a lizard, and the divided leaves could be representative of dragon claws, she said.

Green dragon is similar in appearance to the more commonly known and seen Jack-in-the-pulpit, according to the Missouri Botanical Garden. It has the appearance of having many leaves, but in reality it has just one. The leaf of the plant is a compound leaf with anywhere between 5 and 15 leaflets that all appear as separate leaves.

The plant can reach heights of 1 foot to 3 feet tall. It flowers in late spring or early summer, producing clusters of small white blooms that later turn into berries. By late summer, the berries are an orange or orangish-red. Woodland birds such as wood thrushes and wild turkeys eat the berries, Wallace said. Deer and other mammals generally avoid eating the foliage or corms (similar to bulbs) of green dragon because they are toxic.

The plant's toxicity is due to the presence of calcium oxylate, which when consumed causes a feeling like that of being stuck with needles in the mouth and tongue, Wallace said. However, if the plant is properly dried or cooked in water it neutralizes the reaction. While the plant is safe for most people to handle, some people develop skin irritation from the plant and its seeds.

Green dragon is native to the eastern half of the United States, but it is considered relatively rare in its native range, according to the Lady Bird Johnson Wildflower Center. In Illinois, it occurs occasionally throughout most of the state, although it's uncommon in the northwest part of the state. Green dragon occurs in 19 of the county's forest preserves, Wallace said.

It typically grows well in moist areas, preferring patchy sunlight in the spring and light shade in the summer. Wallace said it's a good choice for a shade garden because it grows easily once it's established. She herself has green dragon growing in her yard.

Like many other plants, green dragon has a few plants it is often seen growing alongside, including burr oak, American elm and basswood trees as well as Jack-in-the-pulpit, elderberry, woodland phlox, Virginia waterleaf, jewelweed and white grass, Wallace said.

Because it is relatively uncommon in many areas, it is best left alone when seen growing wild, the Missouri Botanical Garden advises.