These animal dads are worth celebrating 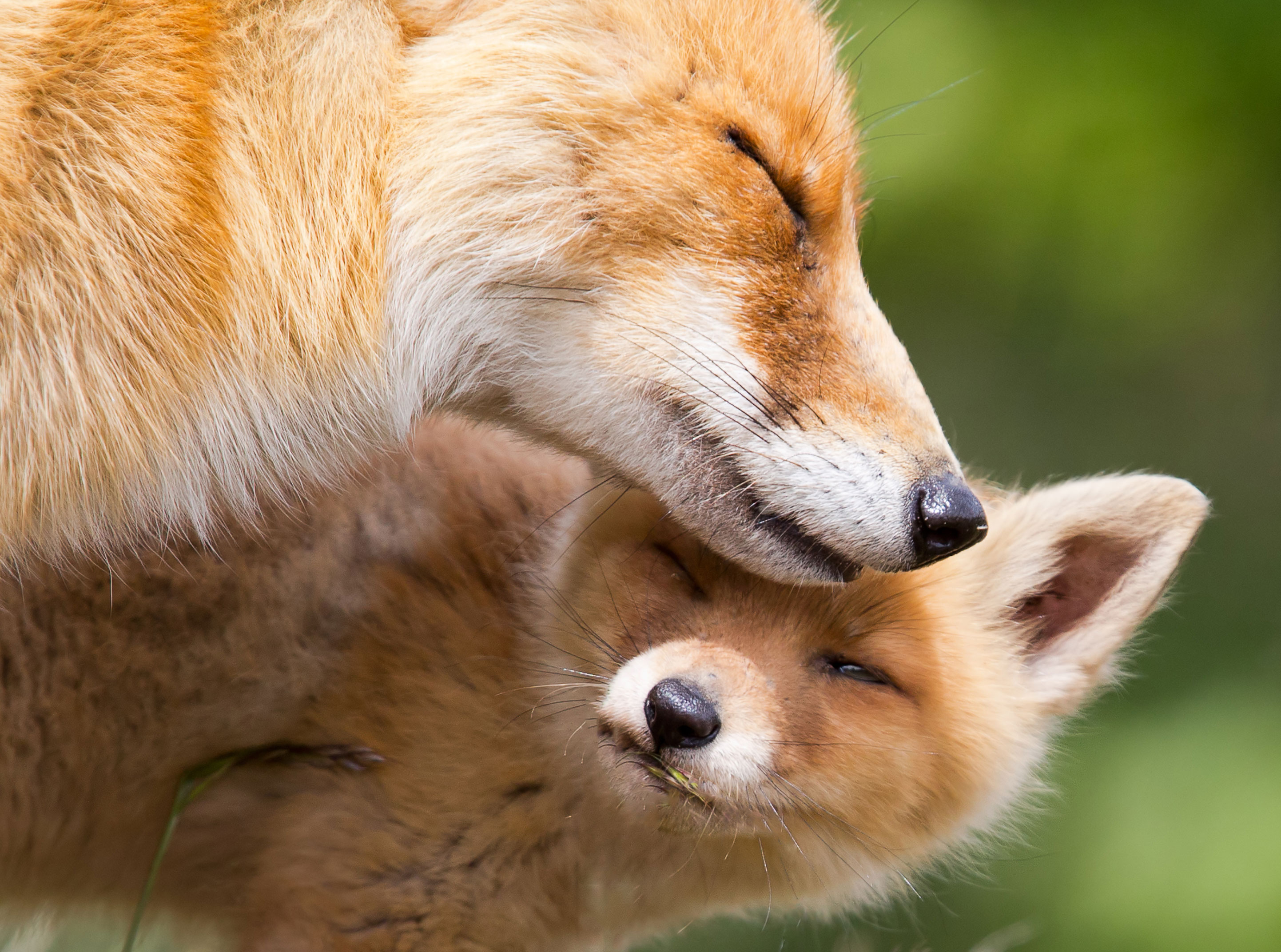 For many people, Father’s Day means firing up the grill for a day with the family or finding a new tie or power tool for your dad to add to his collection. In the animal kingdom, Father’s Day is a day like any other, but that doesn’t mean there aren’t some devoted dads out there helping raise their offspring.

Emperor penguins would win Father of the Year honors in the animal kingdom, taking full responsibility for keeping their eggs – laid one at a time by the females – warm by standing with it balanced on their feet and protecting it with their feathers, according to National Geographic. For more than two months, the emperor dads weather the tough arctic elements, eating nothing for the duration of the incubation period.

Seahorses, too, are devoted dads. Male seahorses are the ones that get pregnant, after the females lay their eggs in the males’ pouches. The males then carry the eggs – which can number more than 1,000 – for nearly a month until the offspring are born.

Of course, not all the dads in the animal kingdom play a hands-on role in raising their babies. Polar bears, for example, do nothing to help raise their cubs, with the work falling entirely to the females. When food is scare, male polar bears have been known to eat their cubs. And male lions are a lazy lot, letting the females do all of the hunting to support the pride. The male lions mostly lay around and defend their territory, using their fierce appearance to keep predators at bay.

But Father’s Day is a day to celebrate the devoted dads in our lives. And closer to home, we have some remarkable animal dads living in our own communities. Here’s a look at the animal dads we should celebrate.

Red foxes are the fun dads of the animal kingdom, teaching the pups to play and, in turn, passing along important survival skills. Both red fox parents play key roles in raising their offspring before they are able to go out on their own in the fall. The father in a red fox den also takes responsibility for feeding his mate, so the mother can stay back to feed and keep the babies warm, according to Scientific American.

Unlike most other bird species, many swan species typically mate for life, including trumpeter swans, which can be found throughout North America. And while female trumpeter swans do most of the incubating, the males often contribute as well. The National Audubon Society reports that mother and father swans work together to raise their babies, called cygnets, for the first year.

Many frog and toad species have fathers that contribute to raising their offspring. Some frogs, for example, carry tadpoles in their mouths until they are old enough to survive on their own, according to the World Wildlife Fund’s Good Nature Travel blog.

Giant water bugs can be found throughout the world, including most of the United States. In addition to their large size, what sets them apart from other insect species is that the males carry their eggs around on their backs until they hatch. The dads pull double duty, both protecting the eggs from predators and also making sure they stay moist so they can safely hatch, according to Scientific American.

The female great horned owls take full responsibility for incubating the eggs, but once the eggs hatch the dads become involved in caring for owlets. For several months, the mothers and fathers team up to feed the babies, according to the National Audubon Society. Both parents also help tend to the nest until the owlets can take care of themselves.