Life under water: Freshwater mussels an indicator of healthy habitat 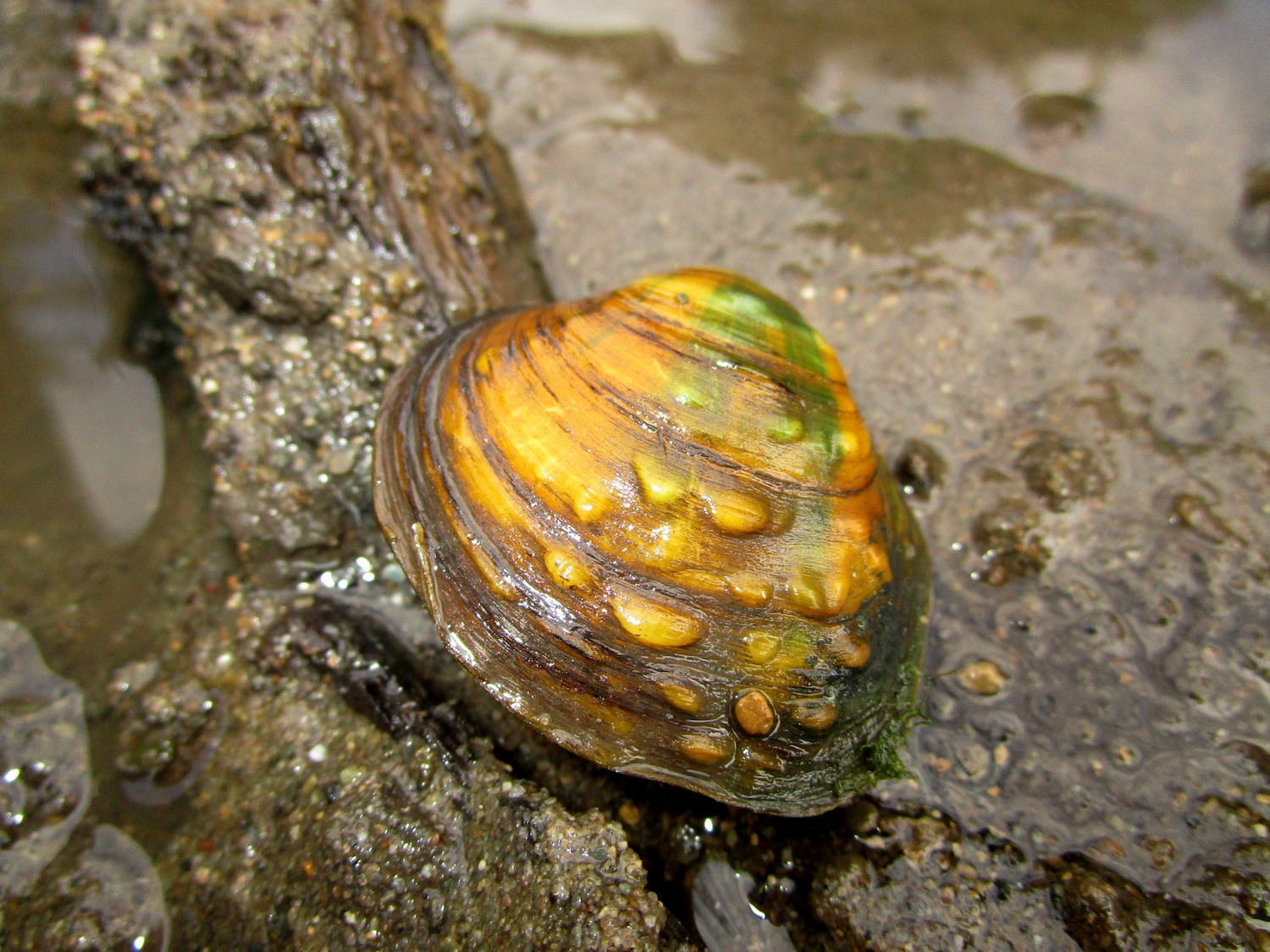 Shellfish aren't something we usually associate with northern Illinois, but mollusks like mussels are among the creatures living under the water's surface in our creeks, rivers and streams.

Mussels, also called naiads or freshwater clams, essentially work like continuous pumps, taking in and pushing out water as they eat and breathe, according to the Freshwater Mollusks Conservation Society. As they do this, they filter particles out of the water, cleaning it as they go about their business. They also remove harmful bacteria, including E. coli.

Many mussels are vulnerable to changes in their habitat, and because of this, populations have declined in recent decades, in many cases drastically so, IDNR reports. Illinois was once home to about 80 species of freshwater mussels, but only 59 have been documented in the state's waterways since 1970. Eleven of the remaining 59 species exist in just one river or are found in just a single population, and many of these may disappear by the end of this decade.

Freshwater mussels are considered one of the most endangered groups of animals in North America, with 70% of the approximately 300 species on our continent either endangered, threatened or in need of conservation, according to the Illinois Natural History Survey.

As many rivers, including the Illinois, Mississippi and Ohio rivers, have been channelized to allow for more efficient navigation, mussel populations have been devastated, with many species disappearing from these rivers entirely. At one time, 50 mussel species were known to live in the Mississippi River, according to the natural history survey. Today, however, only 33 species remain.

Other factors affecting mussel populations include competition from the invasive zebra mussel, pollution and siltation — the deposit of soil, sand, gravel and other materials as a result of erosion. Because mussels are susceptible to the effects of pollution and siltation, their presence is an indicator of excellent water quality, the natural history survey reports.

Aside from their importance to our waterways, mussels are also unusual creatures. You may think of them as stationary, able to move only with the assistance of a water current, but they can propel themselves, albeit slowly. Mussels move much like snails, with the assistance of one foot, according to the mollusks conservation society. They stretch their foot out from their shell, then retract it to propel themselves forward. Some species of mussels move around from place to place every day, while others spend almost their entire lives in one spot.

Mussels are also long-lived. Some have been reported to live longer than 100 years, although between 10 years and 50 years is the typical lifespan, depending on the particular species, the conservation society reports. Similar to the rings on a tree trunk, you can tell how old a mussel is based on the growth lines on its shell. These lines represent years; the older a mussel is, the more growth lines it will have.

The basic anatomy of a mussel is the same across all species. As bivalves, they have hinged shells with two parts, and the bodies inside the shells are soft, according to the National Ocean Service. Other bivalves include clams, oysters and scallops.

Different mussel species can have different shapes and sizes, and their shells can have different colors, textures or ridges, IDNR reports. Some of the mussel species found in Illinois have unique and sometimes colorful names. Take the purple wartyback, the rainbow or the yellow sandshell. They all inhabit our waterways, and they are joined by the monkeyface, paper pondshell, pimpleback, pistolgrip and rabbitsfoot, among others.