Five freezing facts about snow to tide you over this winter 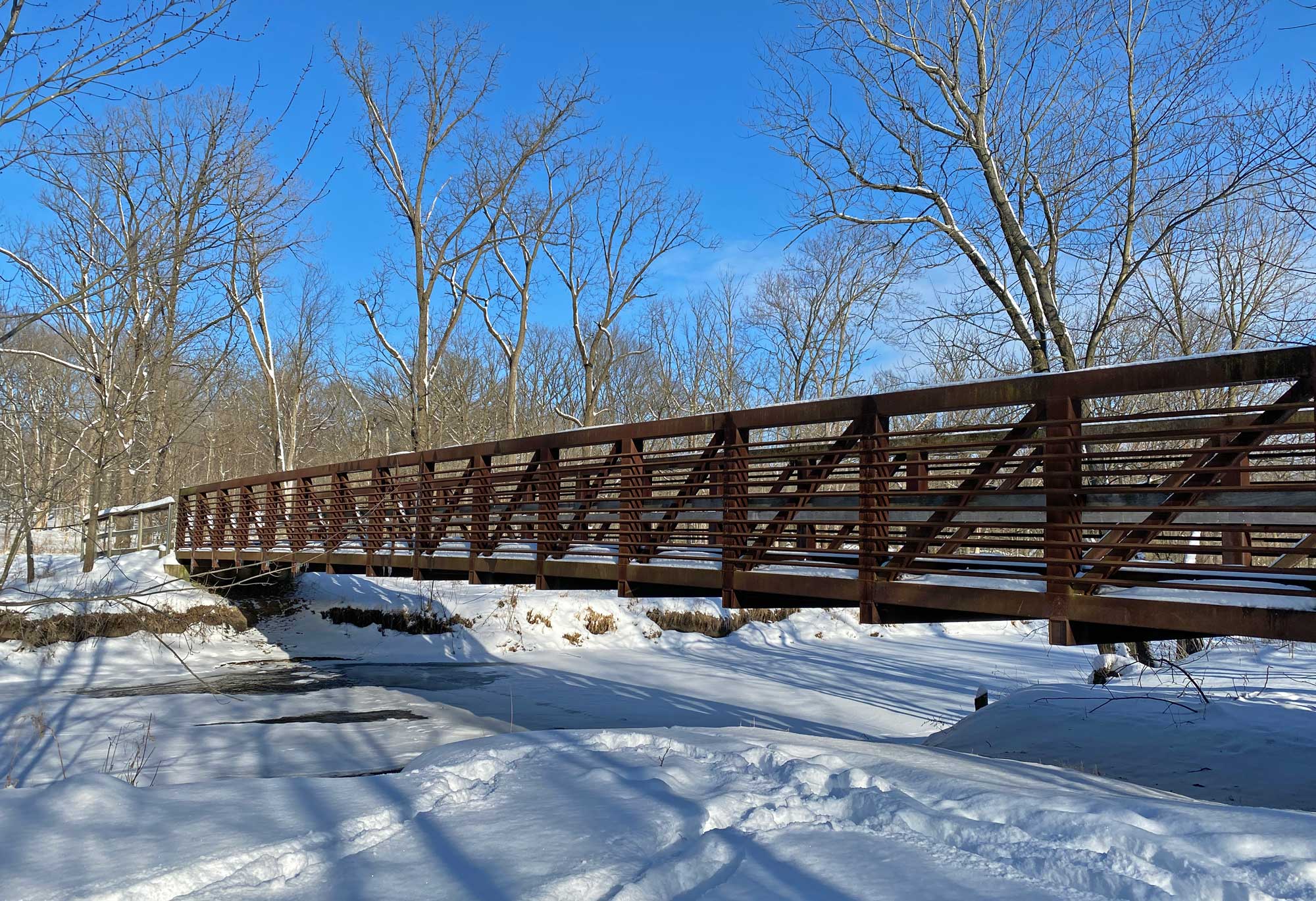 Snow is one of the most polarizing things about winter — no pun intended. People love snow or hate snow, but even people who love snow sometimes just get sick of it — sick of shoveling it, trudging through it and even looking at it when it evolves from that freshly fallen white snow to the dirty grayish-black snow at the ends of our driveways and piled high in parking lots and along roads.

Where snow falls, it's as essential as rain. Just like rain, snow helps us avoid droughts. In some parts of the western United States, melting snow provides more than 75% of the water supply, the U.S. Environmental Protection Agency reports. Some plants and animals rely on snow and snowmelt for their survival, according to the EPA. In the preserves, snowy winters are useful for planting seeds to sprout in spring. And many of our favorite winter activities — like sledding and skiing — require snow.

Whether you need a little help appreciating snow or just want to know more about one of the things that makes winter so special, here are five fun facts about snow.

That white Christmas many of us dream of year after year isn't exactly a pipe dream, but those rare white Christmases we do experience are more of an optical illusion, because snow isn't actually white. Instead, snowflakes are colorless, or translucent, according to Mental Floss.

Snow looks white because the light reflecting off of it scatters in many directions, which diffuses the color spectrum. That causes us to see it as white, Mental Floss reports. This is similar to why we see the sky as blue. The sky reflects light too, but the blue wavelength of light is absorbed. With snow, no wavelengths of light are consistently absorbed or reflected because snowflakes are made up of so many minuscule surfaces. Instead, the white light is what we see, so the snow looks white.

And although we perceive snow as white, it can sometimes appear to be other colors as well. In polar regions and mountainous regions at high altitudes, snow sometimes looks pinkish because of the presence of a red-colored algae, Mental Floss reports. And sometimes deep snows can look blue. This happens for the same reason glaciers look blue. The deep snow, or ice in the case of a glacier, looks blue because the red wavelength of light is absorbed and the blue wavelength is transmitted, according to the U.S. Geological Survey. The farther the light travels in ice or snow, the more blue it will appear.

It can help keep you warm

It may seem counterintuitive because it only snows when it is cold outside, but snow is actually a good insulator and can help keep you warm, according to BBC Earth. Snow serves as an efficient insulator because it is between 90% and 95% trapped air. This means it can't transfer or move heat through it.

Its role as an insulator helps explain why some animals actually dig into the snow and burrow or shelter in or beneath it to hibernate or just to escape the harsh winter weather. It also explains why igloos, which are made entirely of snow, can be more than 100 degrees warmer than the air outside them, BBC Earth reports.

In addition to being a good insulator of heat, snow is also a good absorber of sound. Have you ever noticed that the world seems more quiet after it snows? That's why. Snow is able to absorb most of the sound around it because it is so porous, according to the Michigan State University Extension. All the spaces in the snow absorb the nearby sound waves, effectively dampening the sound all around.

It's not unique to Earth

Earth is the only planet in the solar system with a climate that can sustain human life, but it's not the only planet where it rains or even snows. Even the most inhospitable planet in our solar system — Venus — has snow. Venus is the second closest planet to the sun, behind Mercury, but it is the hottest planet — with temperatures reaching as high as 860 degrees Fahrenheit, BBC Earth reports. And yet there is snow on Venus.

The snow on Venus is probably more like frost than the snow we have here on Earth, according to Smithsonian magazine. And one more thing about the snow on Venus: It's made of metal. That's right; it's too cold on Venus for snow as we know it. The snow there is made of two different kinds of metal: bismuthinite and galena.

It snows on Mars too, although it falls to the ground so slowly — at a rate of about 1 centimeter per second — that it may mostly evaporate before reaching the surface, according to Discover magazine. While snow has been observed falling on Mars, it has never been observed reaching the ground. We don't fully understand the climate on any of the other planets, especially the more distant ones, but scientists believe it's possible the snow falls elsewhere in the solar system too, including Jupiter and Saturn's moons, Live Science reports.

You probably can't even fathom how many snowflakes fall each year

Even during snow droughts, a likely incomprehensible amount of snow falls each year. How much exactly? It obviously varies from year to year, but it's estimated that 1 septillion snowflakes fall from the sky each winter, the Library of Congress reports. You probably don't know what a septillion is, and that's understandable. It's hard to even fathom how much more a billion is than a million. (One useful comparison: 1 million seconds amounts to about 11 days and 13 hours, while 1 billion second amounts to more than 31 1/2 years.)

It's probably true that no two snowflakes are alike

Because of the sheer number of snowflakes that fall every winter — 1 septillion, remember — it would be nearly impossible to prove that no two snowflakes are identical, according to the Library of Congress. It’s likely true, though, because of how snowflakes form and are influenced by atmospheric conditions.

Snowflakes start to form when water vapor condenses around a minuscule particle miles about Earth’s surface, National Geographic reports. These newly evolved particles then crystallize. These snowflakes or snow crystals are very sensitive to their microenvironments as they fall to the ground, which influences their appearance. It would be nearly impossible for two snowflakes to experience the same history of development, making it virtually impossible for snowflakes to be identical.

And although it's widely accepted by scientists that no two snowflakes are alike, that may only be true of the final product, National Geographic reports. At their earliest stages — when water vapor condenses around a dust particle and then crystallizes — snowflakes are simple, six-sided prisms. Most snowflakes will branch out, grow or merge with other flakes as they fall to the ground, creating nearly endless variations in shape, size and composition.