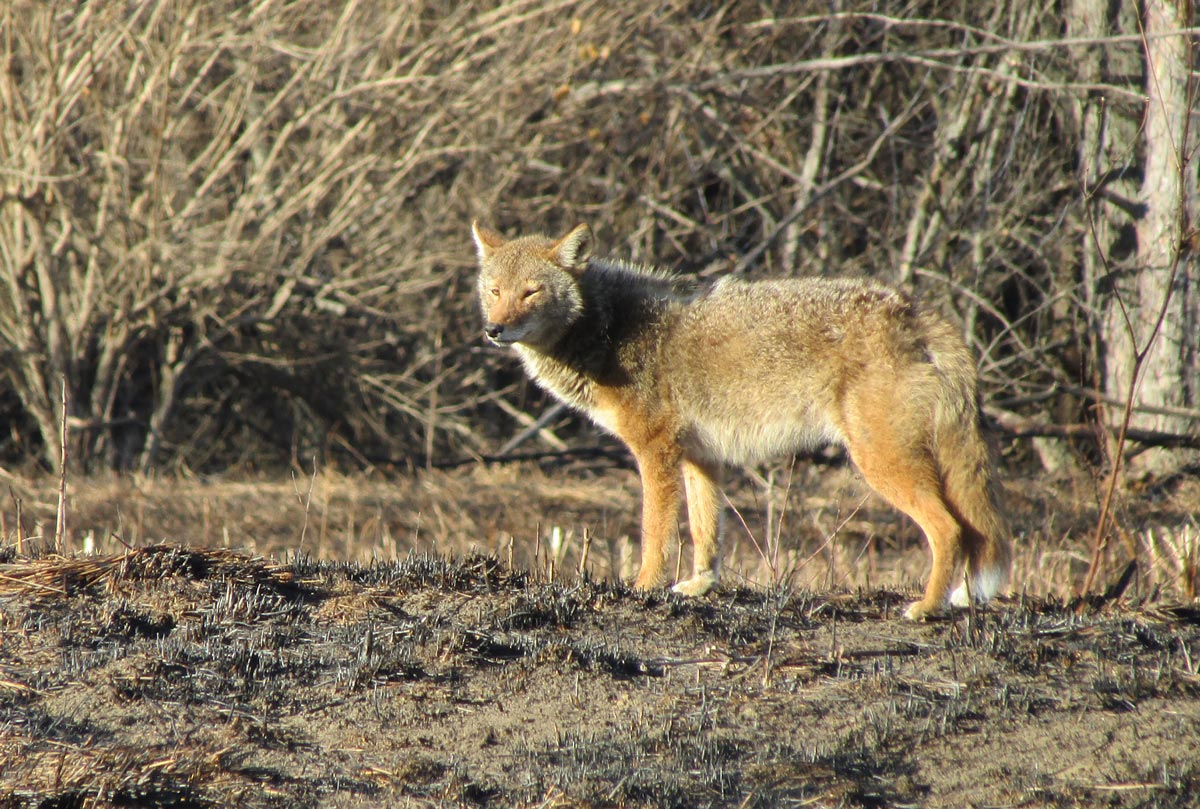 With winter comes an increased likelihood of coyote sightings when out and about in the preserves, for multiple reasons. Not only is there less foliage to blend into, but these creatures can live in nearly all types of habitat. Toss in the fact that breeding season is heating up, and you have all the right conditions for spotting these incredibly smart and adaptable creatures.

But how much do you really know about these generally reclusive animals that are afraid of humans?

Coyotes are monogamous and will mate for life. A study conducted by a team from Ohio State University and focused on a clan of 236 coyotes in the Chicago area found that coyotes are extremely loyal, only finding a new mate when their previous one died.

“I was surprised we didn’t find any cheating going on,” said study co-author Stan Gehrt. “Even with all the opportunities for the coyotes to philander, they really don’t. In contrast to studies of other presumably monogamous species that were later found to be cheating, such as arctic foxes and mountain bluebirds, we found incredible loyalty to partners in the study population.”

... But, coyotes will mate with dogs

The offspring has an obvious name: Coydogs. While this does happen, there generally isn't a very big population of coydogs, and dogs are partially responsible for that. Male coyotes play an active role in raising pups, such as bringing food to them and protecting them from predators.

Male dogs don't participate in any pup-raising activities, which plays a role in coydog pups having a low survival rate. 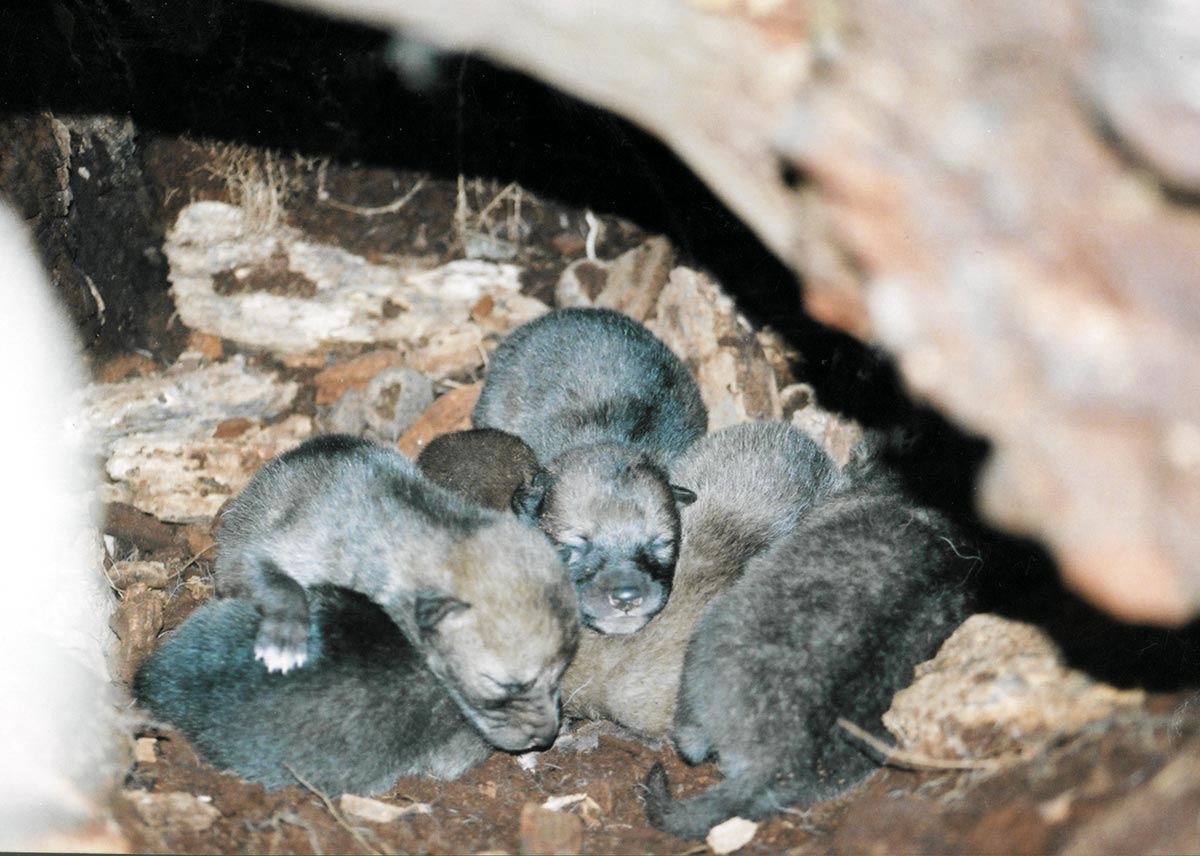 It may be a practice most often associated with birds, but both mother and father coyote will kill and eat their prey and then return to the den and regurgitate it for their pups.

Try to act surprised after that fact, but coyotes will eat just about anything. So if you're in an area with coyotes, make sure you're not giving them any easy opportunities.

They can be very, very quiet ... and fast

In areas where they're being particuarly careful to go undetected, they'll walk on their toes to make as little noise as possible.

But if coyotes need to chase their prey or elude a predator, they can do so at a clip of about 40 mph. They also can jump a distance of 13 feet.

Coyotes, particularly those living in an urban environment, go to great lengths to make sure they're in a secure location. They live in dens with multiple entrances/escape routes and often utilize multiple dens.

This is so that if their den is disturbed or humans come in contact with it, they can easily relocate themselves and their pups. 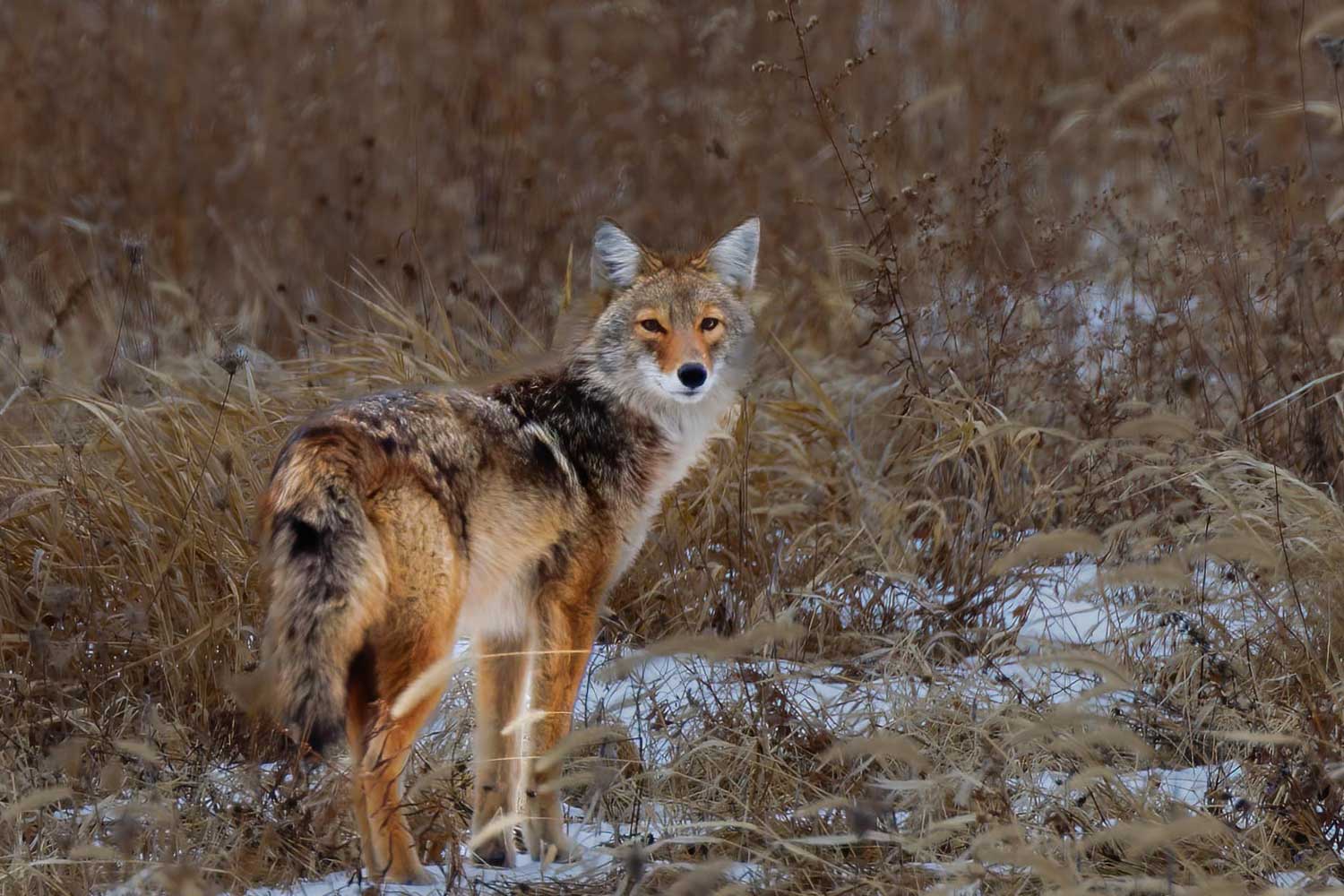 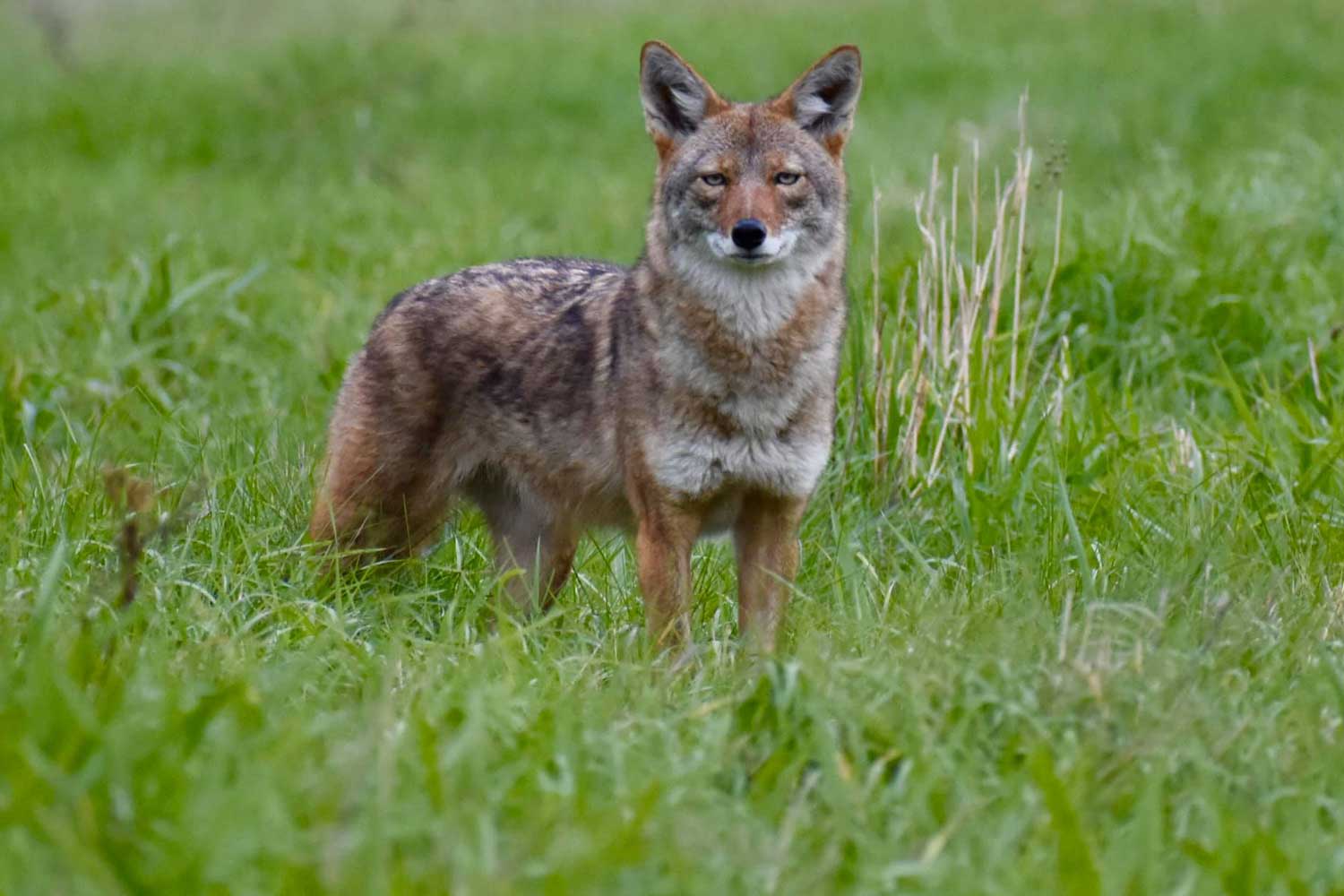 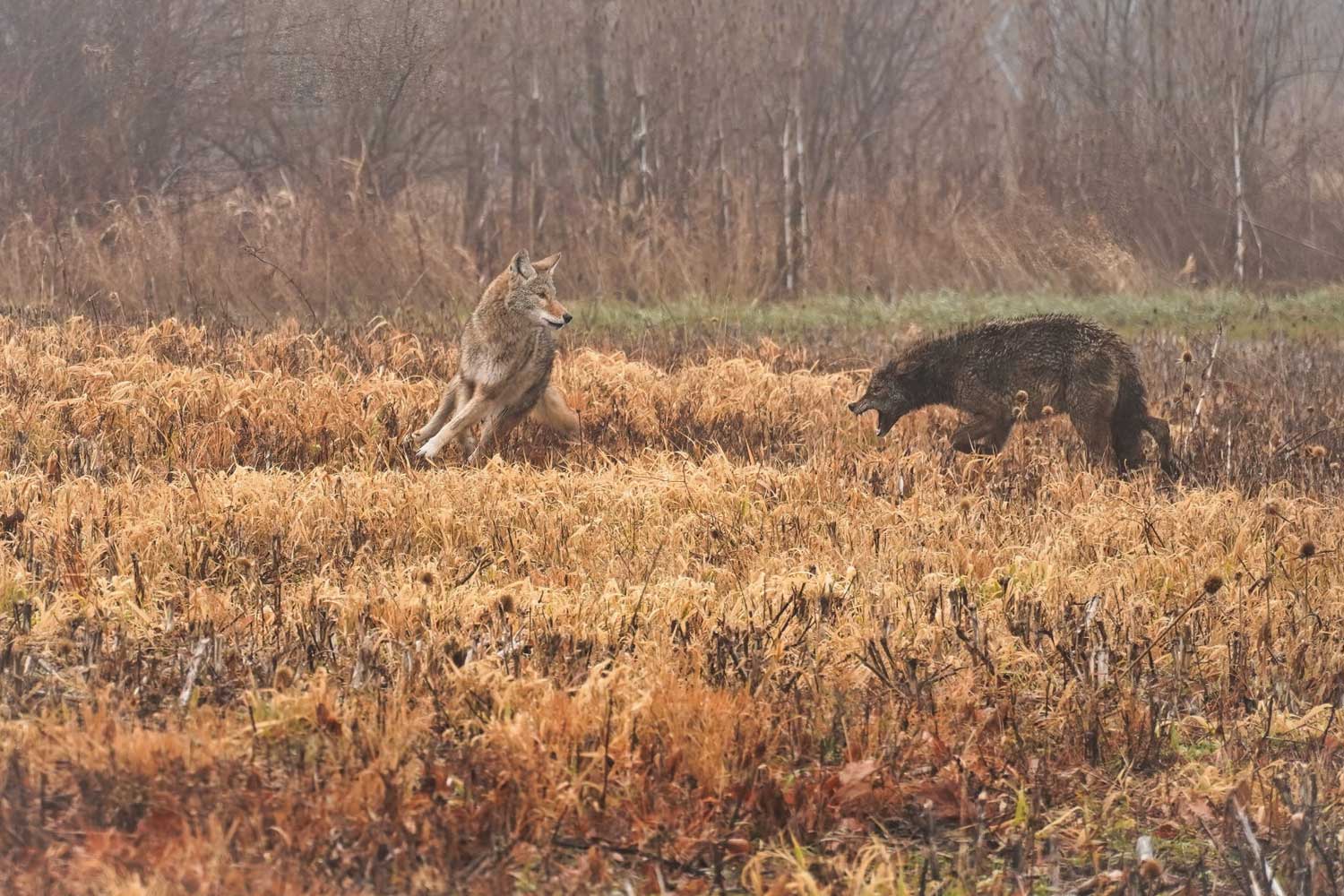 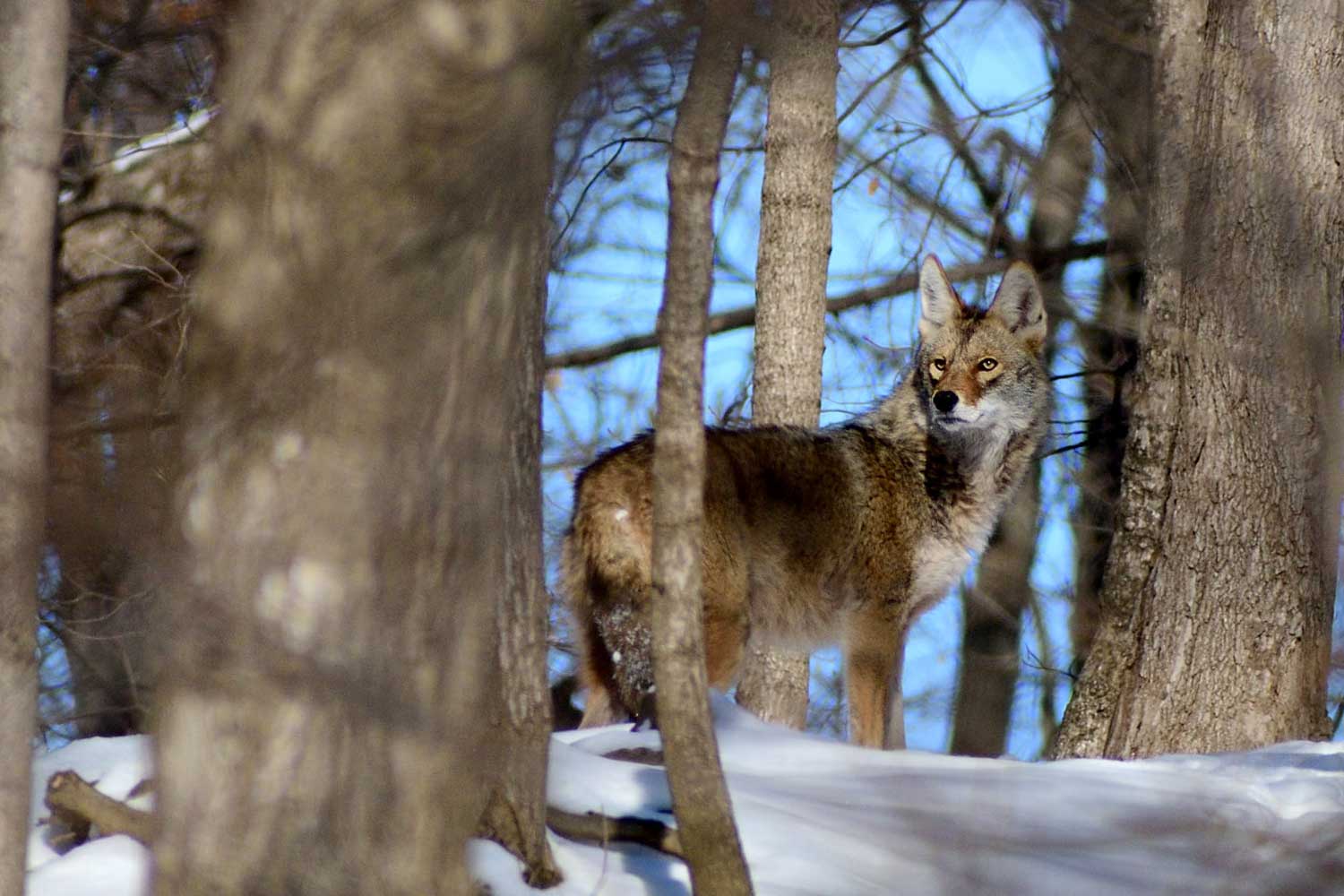 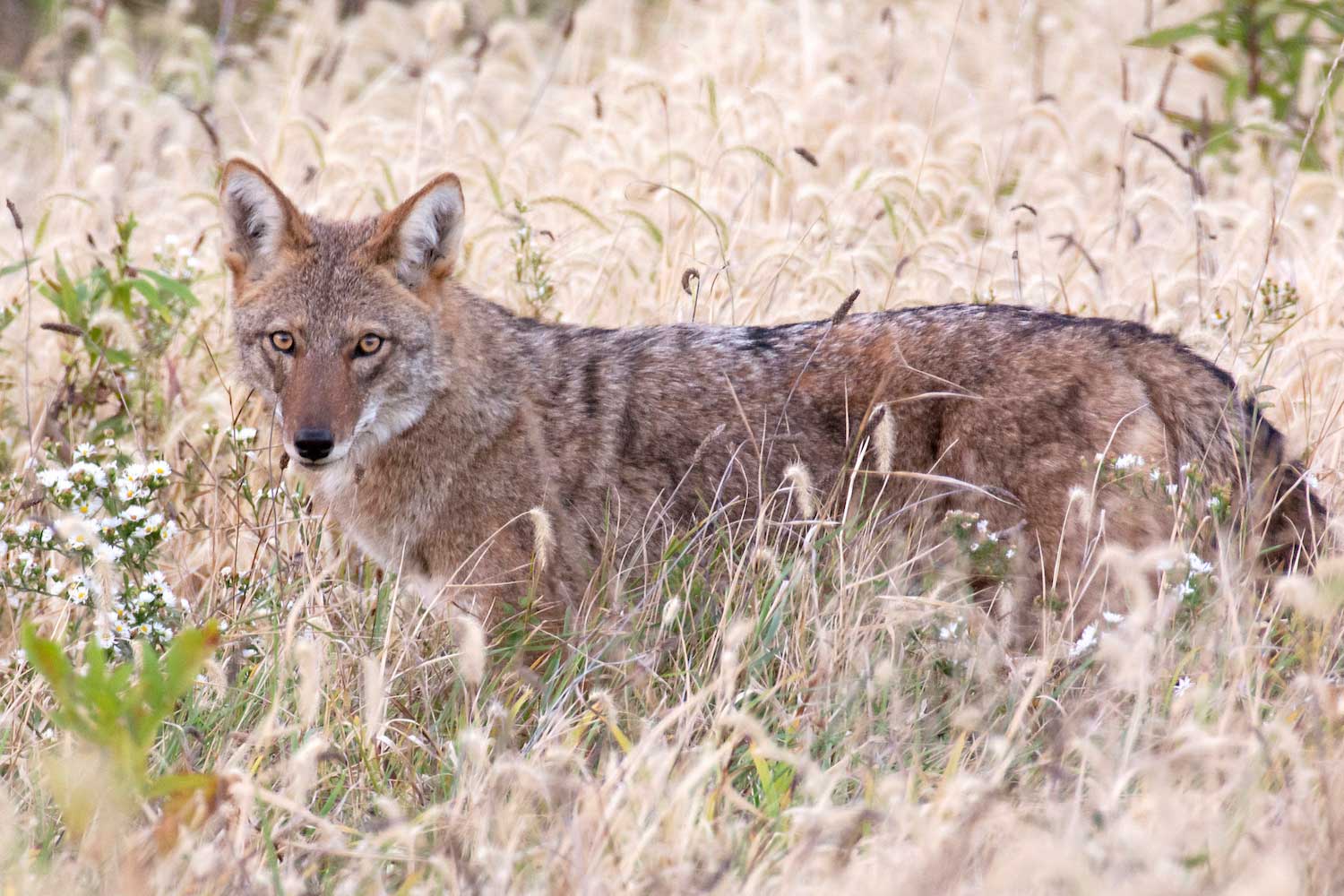 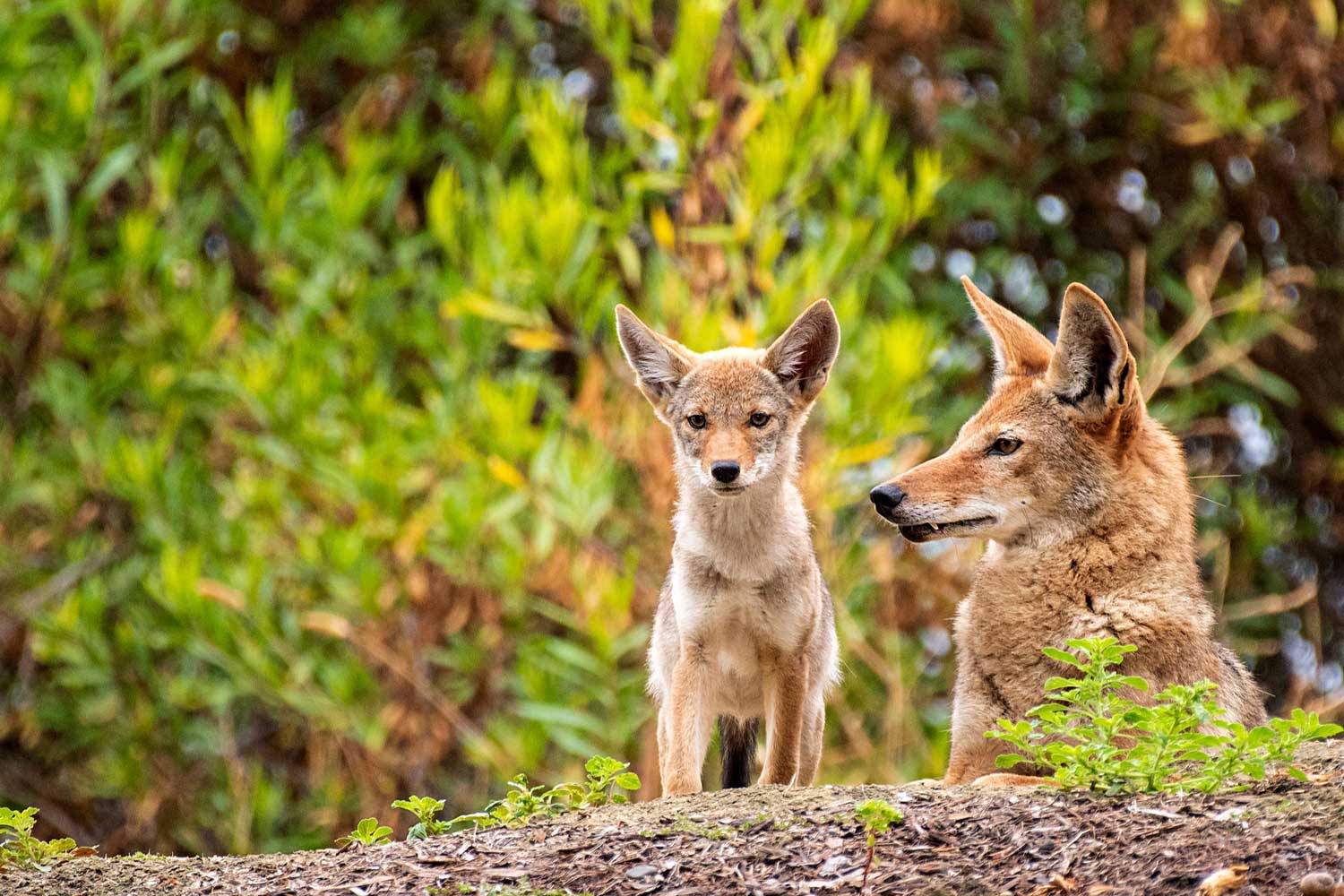 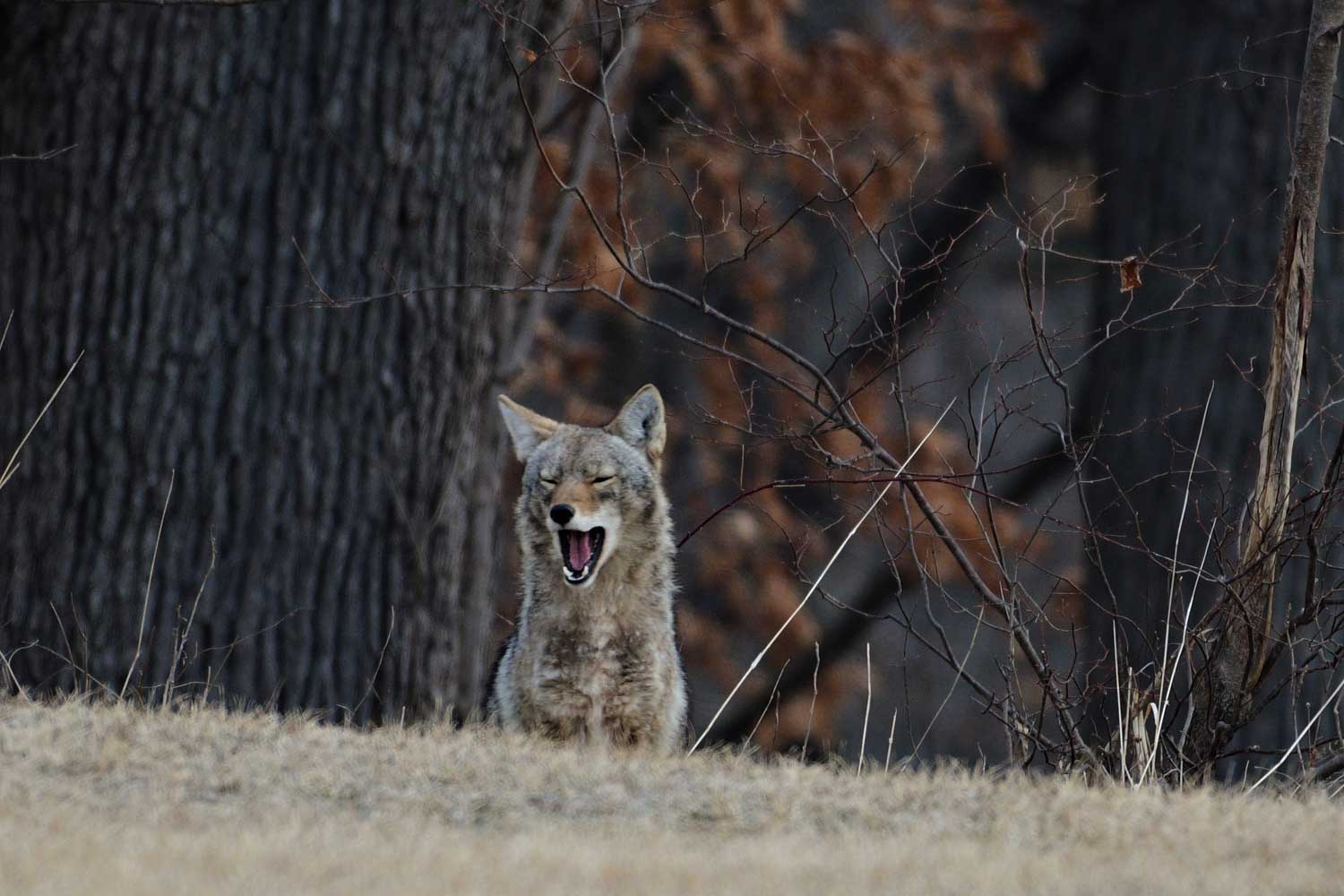