Don't be a butthead; dispose of cigarettes properly 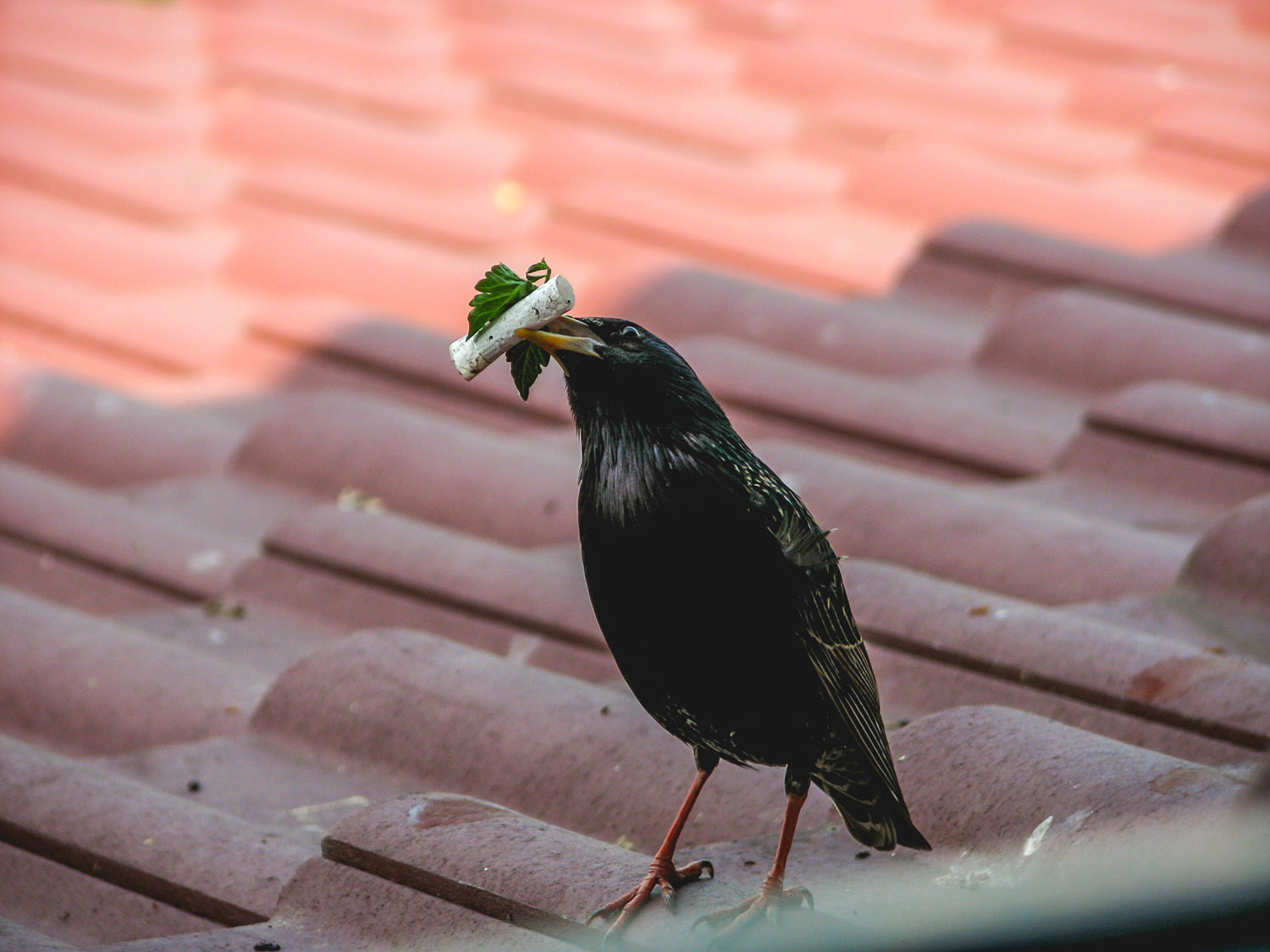 Among litter, the cigarette butt is ubiquitous — an ever-represent sight along roadways and trails, at beaches, in parking lots. Anywhere people go, cigarette butts are left behind as evidence of our presence.

The cigarette butt is the most littered item both in the United States and the world, according to Keep America Beautiful. And the problem of cigarette butts as litter has continued even as smoking rates have decreased about 28 percent in the past 10 years.

The vast majority — 90 percent — of cigarette butts are not disposed of properly, Keep America Beautiful reports. That means 4.5 trillion — yes, trillion — of these butts are littered each year, according to National Geographic. And cigarette butts are a double whammy in the world of litter because they take years to break down and they contain harmful chemicals that leach into the environment.

Filters on cigarettes were invented in the 1950s in response to fears about the link between smoking and lung cancer and other health problems. Today, 98 percent of cigarettes have filters made of a type of plastic called cellulose acetate, National Geographic reports.

All this litter isn't just an eyesore. Every cigarette butt tossed on the ground results in plastic, heavy metals, nicotine and a multitude of other chemicals being left behind. The butts often make their way to our waterways and oceans, where they are sometimes eaten by wildlife that mistake them for food. Those chemicals also leach into the water.

“One cigarette butt in a liter (of water) kills half the fish,” Tom Novotny, an epidemiologist at San Diego State University, told National Geographic. Novotny was one of the first people to research the environmental impacts of cigarettes.

Cigarette butts on the ground can also hinder plant growth, according to a study published in July in the journal Ecotoxicology and Environmental Safety. Researchers found that the presence of cigarette butts in the soil reduced the likelihood of successful germination and the length of a plant's stems in the two plants studied — ryegrass and white clover. These plants were chosen because they are common foraging crops for livestock and are also commonly found in green spaces in urban and suburban areas.

Improperly disposed of cigarettes and smoking materials can also cause wildfires. In fact, 90 percent of wildfires are caused by human activity, including cigarette litter, unattended campfires and arson, according to the Insurance Information Institute.

Today, litter from smoking doesn't just include cigarette butts. With the rising popularity of e-cigarettes, the cartridges and pods used in these devices have also become increasingly common as litter, National Geographic reports.

These pods, which look similar to flash drives, are becoming a common sight in many of the same places we see cigarette butts. The problem with this influx of e-cigarettes is that they are classified as both electronic waste because they have electronic components and hazardous waste because of the nicotine contained in the pod, the Philadelphia Inquirer reports.

E-cigarettes have posed an issue of how to properly dispose of them. Many manufacturers recommend users simply dispose of them with other waste, but some cities and other agencies have started researching how to best recycle the individual components of the e-cigarettes, the Inquirer reports.

For traditional cigarettes, proper disposal is as easy as placing the butt in an ashtray — or a trashcan if it is fully extinguished. The Forest Preserve District provides ashtrays at each of its six dog parks as well as cigarette butt collectors in the designated smoking areas at the visitor centers.