Hey anglers, don't dump your unused bait. It can ruin our waterways 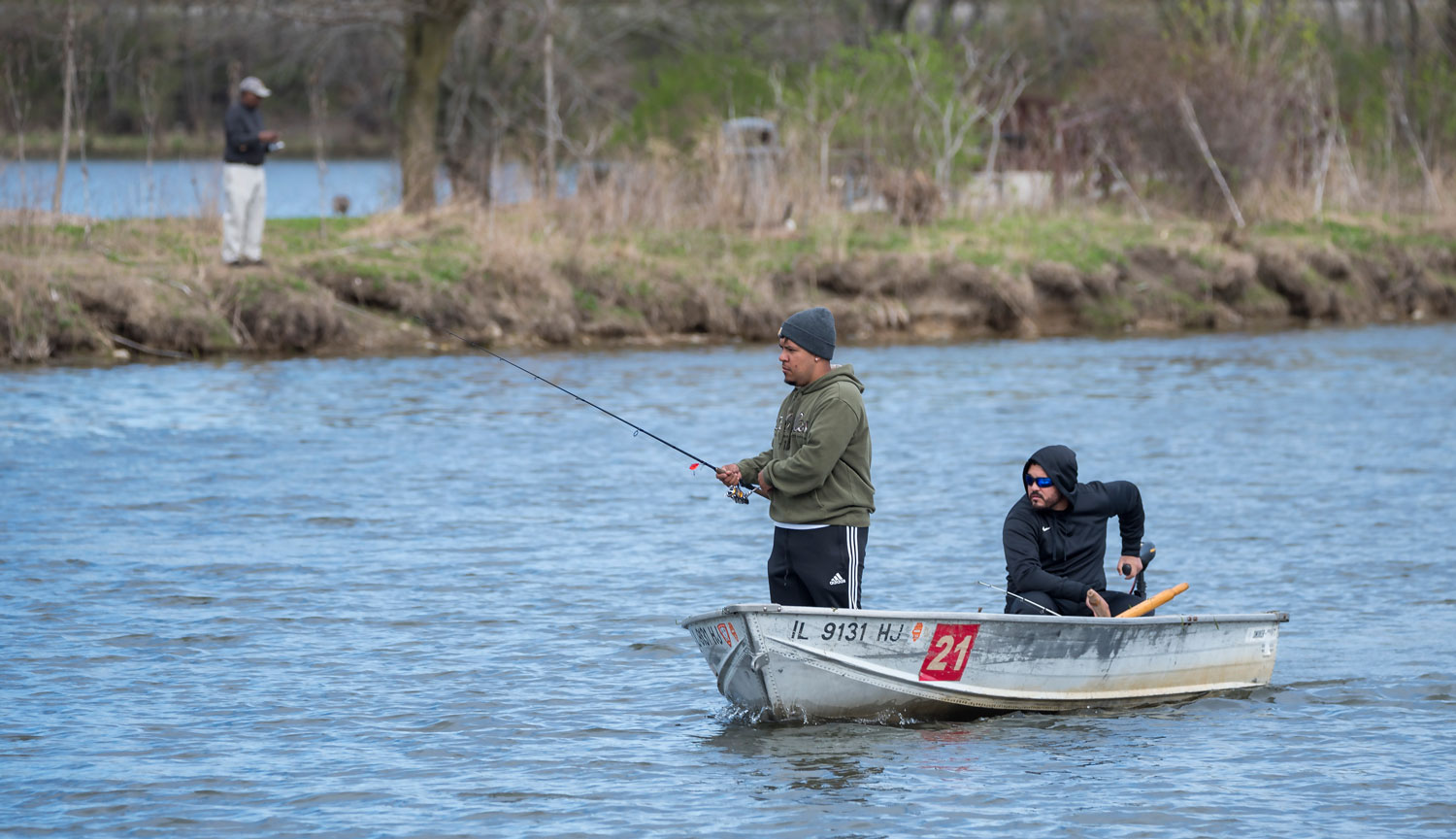 It seems like such an innocent thing to do: After a day of fishing, dump your leftover bait into the water before heading home. The problem is that seemingly harmless act is far from it.

Bait dumping is one of the many ways invasive aquatic species and pathogens are introduced into waterways, according to the Stop Aquatic Hitchhikers campaign. When non-native species are introduced, they pose threats to the native flora and fauna as well as to the economy, recreational opportunities and human health and safety.

Aquatic hitchhikers don't just include animal species. Non-native plants can also be introduced into waterways, as can pathogens such as bacteria that can harm aquatic life. Among the invasive species that have wreaked havoc on aquatic ecosystems are zebra mussels, Eurasian watermilfoil and a disease that affects fish called viral hemorrhagic septicemia, according to Illinois-Indiana Sea Grant. Species such as these can harm native wildlife as well as reduce habitats and cause changes in the ecosystems.

When these invasive species are allowed to proliferate, it harms water quality, and in the process interferes with recreational activities such as boating and fishing. In addition, when water quality is diminished, it poses risks to human health.

Invasive species even create economic impacts. In fact, invasive species, including non-native aquatic species, create $120 billion in damages in the United States each year, according to the U.S. Fish and Wildlife Service. One example of this is zebra mussels, which can block piping and water intakes used by power plants and water treatment facilites. When these systems have to be repaired or replaced, the costs are passed onto consumers.

Because the practice is so detrimental to the health of our waterways, dumping bait is a violation of the Illinois Department of Natural Resources' Illinois Code of Angling Ethics, which states anglers should "avoid the introduction of aquatic nuisance species to protect the integrity of Illinois lakes and streams" and "prevent the transport of unwanted plants, fish, and other aquatic animals by thoroughly cleaning all recreational equipment and disposing of live bait in the trash."

So what should you do with unused bait? Instead of dumping it in the water or even on land, dispose of it, as well as any packing materials and unwanted fish parts from your catch, in the trash, the Stop Aquatic Hitchhikers campaign advises. You should also clean off all your gear, including traps, nets and buckets, before leaving the water access area. (Note: Fishing with traps, nets and seines is prohibited in Will County forest preserves.)

Anglers should also drain their bait buckets before moving to another body of water to fish. And never release any organisms from one body of water into another, the Illinois-Indiana Sea Grant advises.

Fishing isn't the only recreational activity that can facilitate the introduction and spread of non-native species in local waters. Boaters, too, have a responsibility to do their part, including operators of non-motorized boats such as canoes and kayaks.

Kayakers and those with other non-motorized boats should clean their boats and all gear, including paddles, of all visible aquatic plants, animals and mud before leaving the water access area, according to the Stop Aquatic Hitchhikers campaign. They should also drain water from their boat and all other water-containing devices and dry everything for five days or wipe with a towel before using again. Similar guidelines apply to the use of motorized boats.