Dog poop vs. wildlife poop: Not all animal excrement is equal 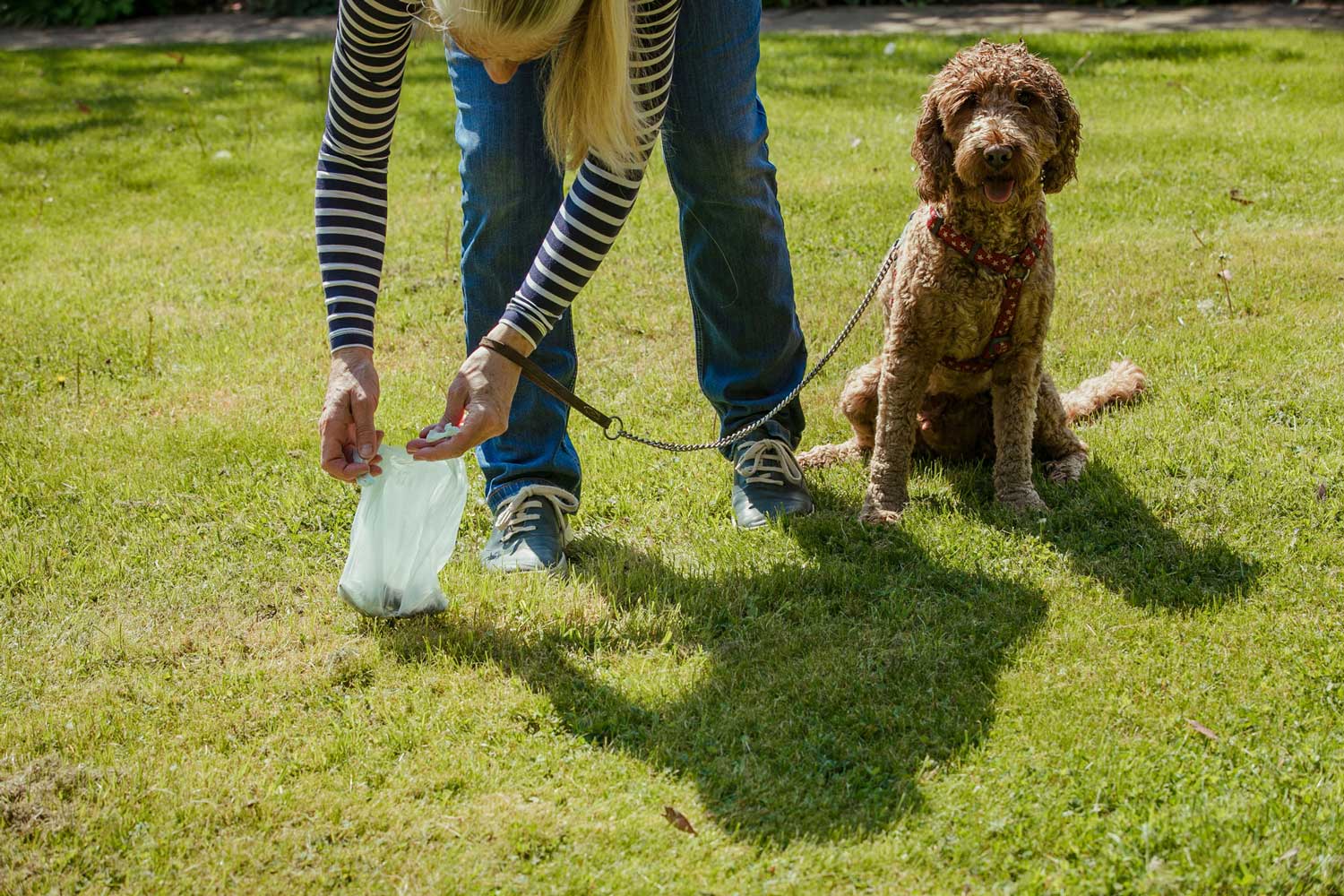 Everyone knows part of being a good neighbor and trail user is cleaning up after your dogs. And still, it's hard to walk around the block or down a trail without seeing piles of poop impolitely left behind for others to see — or worse, step in.

The Forest Preserve District provides bags for picking up dog waste at its six dog parks and at various preserve access points and locations along trails. Even so, from time to time, we hear from people who wonder why they have to pick up after their dogs even though wildlife poops outdoors indiscriminately.

This is not the case with dogs and other pets, which typically eat nutrient-dense commercial pet foods. When your dog poops in the preserves, or anywhere for that matter, they are leaving behind waste with high quantities of nutrients such as nitrogen and phosphorus that can cause imbalances in the ecosystem.

When these nutrients become imbalanced, it can create instability in the ecosystem, according to Leave No Trace. These instabilities can allow algae blooms to develop in our waterways or for invasive plants species to more easily grow and thrive, for example.

When one irresponsible pet owner leaves dog waste behind, the effects are not that great. When many do, the effects are compounded. That's why it is essential for all pet owners to do their part. Consider that the United States is home to 83 million pet dogs, according to Leave No Trace. Those dogs produce a whopping 10.6 millions tons of poop every year. If none of that waste was properly disposed of, it could have devastating effects on our ecosystems.

In the preserves and the Forest Preserve District's six dog parks, picking up your dog's waste is required. But if you're in a back-country environment where you cannot, you should do the same thing with your dog's waste as you would with human waste: bury it 6 inches to 8 inches underground at least 200 feet away from any water source, Leave No Trace advises.

Another commonly asked question about animal poop: Why don't people riding horses on equestrian trails have to pick up after them? This is, at least in part, a matter of practicality. Unless you're riding your horse facing backward (and we strongly advise against it), you don't know when the horse is pooping.

In addition to the impractical nature of picking up after a horse, leaving their waste behind doesn't have the same environmental and health consequences as dog poop does. That's because horse waste is between 70 percent and 80 percent water, which is quickly absorbed into the ground, according to the Equine Land Conservation Resource. The solids in horse poop are mainly grass and other vegetation, which break down in about six days. Plus, horses do not carry viruses and other pathogens that pose risks to humans.