The dog days of summer are here, but it doesn't mean what you think 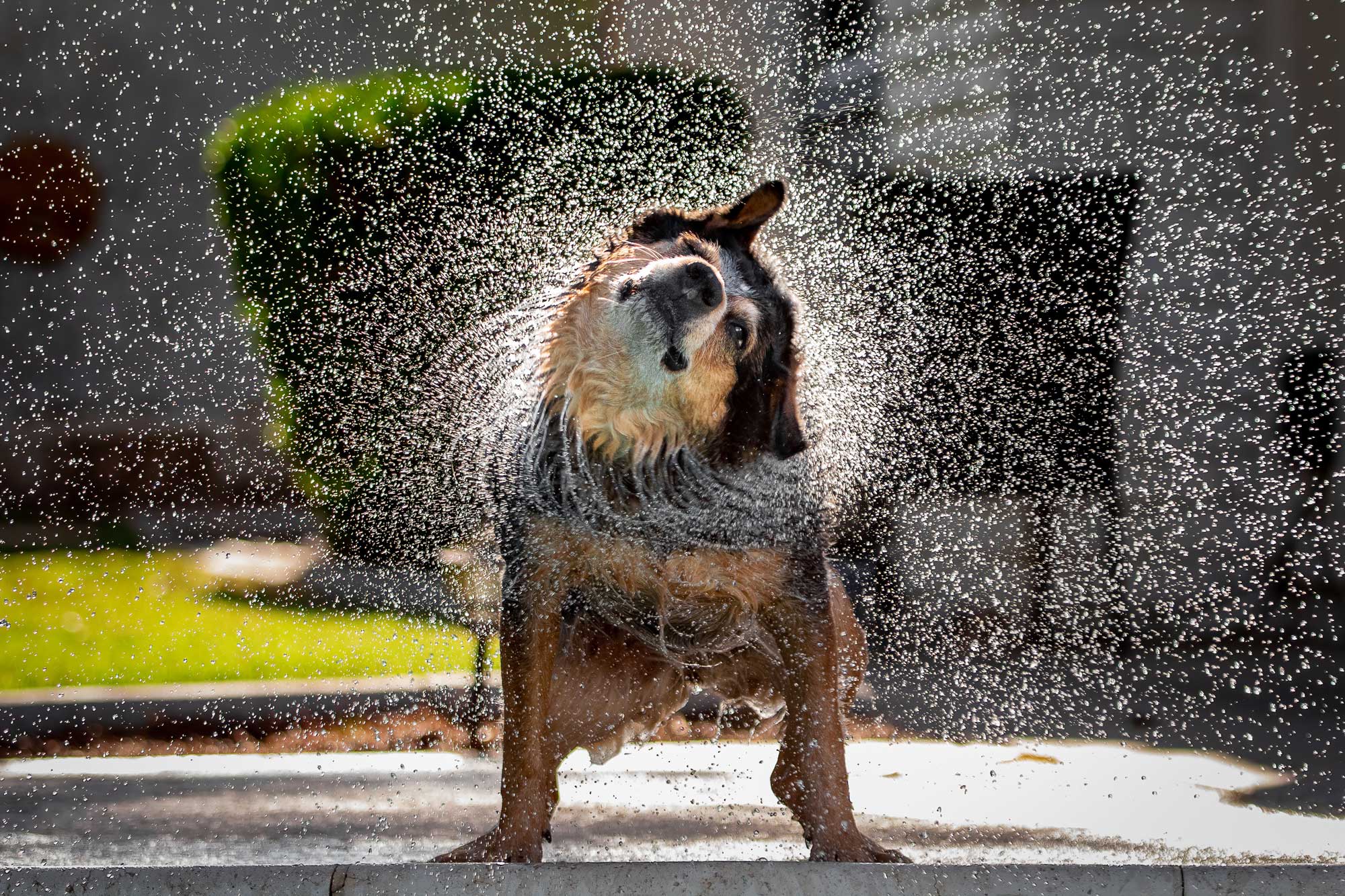 When you think of the dog days of summer, days with high heat and humidity and maybe an occasional thunderstorm probably come to mind, but weather doesn't have anything to do with it.

The phrase the "dog days of summer" dates back centuries, used often in ancient Greek and Roman literature, but it has nothing to do with weather or dogs, at least not the ones we keep as pets, according to National Geographic. Instead, the dog days came to be when ancient Greeks and Romans noticed that the dog star Sirius, which is in the Canis Major constellation, begins to rise and set in the sky at about the same time as the sun in the period just after the summer solstice. That time period also happens to coincide with some of the hottest days of the year in the northern hemisphere.

On July 23, Sirius rises and sets in conjunction with the sun, Farmers' Almanac reports. In ancient times, Romans believed that because Sirius is so bright, it actually added to the sun's warmth, making the days even hotter. They referred to these days as "dies caniculares," which translates to dog days. The dog days came to mean the 20 days before and after July 23, a span that runs from July 3 until August 11.

Here in Will County — and many other places in the northern hemisphere — the dog days of summer typically coincide with some of the hottest days of the year, although it has nothing to do with Sirius and its conjunction with the sun, according to Farmers' Almanac. Instead, during the summer, Earth tilts toward the sun at an angle that allows rays from the sun to hit more directly and also for a longer period of time — hence more daylight in the days closer to the summer solstice.

So with the dog days of summer upon us, and often a hot and steamy forecast to match, it's important to keep yourself safe if you are spending time outdoors. The Illinois Department of Public Health offers the following guidance to prevent heat-related illness such as heat exhaustion and heat stroke.

If you are spending prolonged time outdoors in the heat and humidity, make sure you monitor yourself and others for signs of heat-related illness. Symptoms of heat exhaustion include muscle cramps; nausea and vomiting; dizziness; headache; passing out; feeling weak or tired; pale, cold and clammy skin; a fast but weak pulse; and heavy sweating. People showing signs of heat exhaustion should immediately move to a cool place, the Illinois Department of Public Health advises. Try drinking cool water or liquids, loosening clothing and placing a cool, damp cloth on the skin to cool down. Seek medical attention if you are vomiting, symptoms get worse or symptoms do not resolve after an hour.

Heat stroke is a medical emergency that requires immediate treatment, according to the health department. Symptoms of heat stroke include headache; nausea; dizziness; passing out; hot, red, dry or damp skin; a temperature of above 103 degrees F; and a strong, fast pulse. If someone shows signs of heat stroke, call 911 immediately. You should also move the person to a cooler area and use cool cloths or a cool bath to lower their body temperature. Do not give fluids to a person showing signs of heat stroke.