Dandy dandelions: This 'common weed' has many benefits 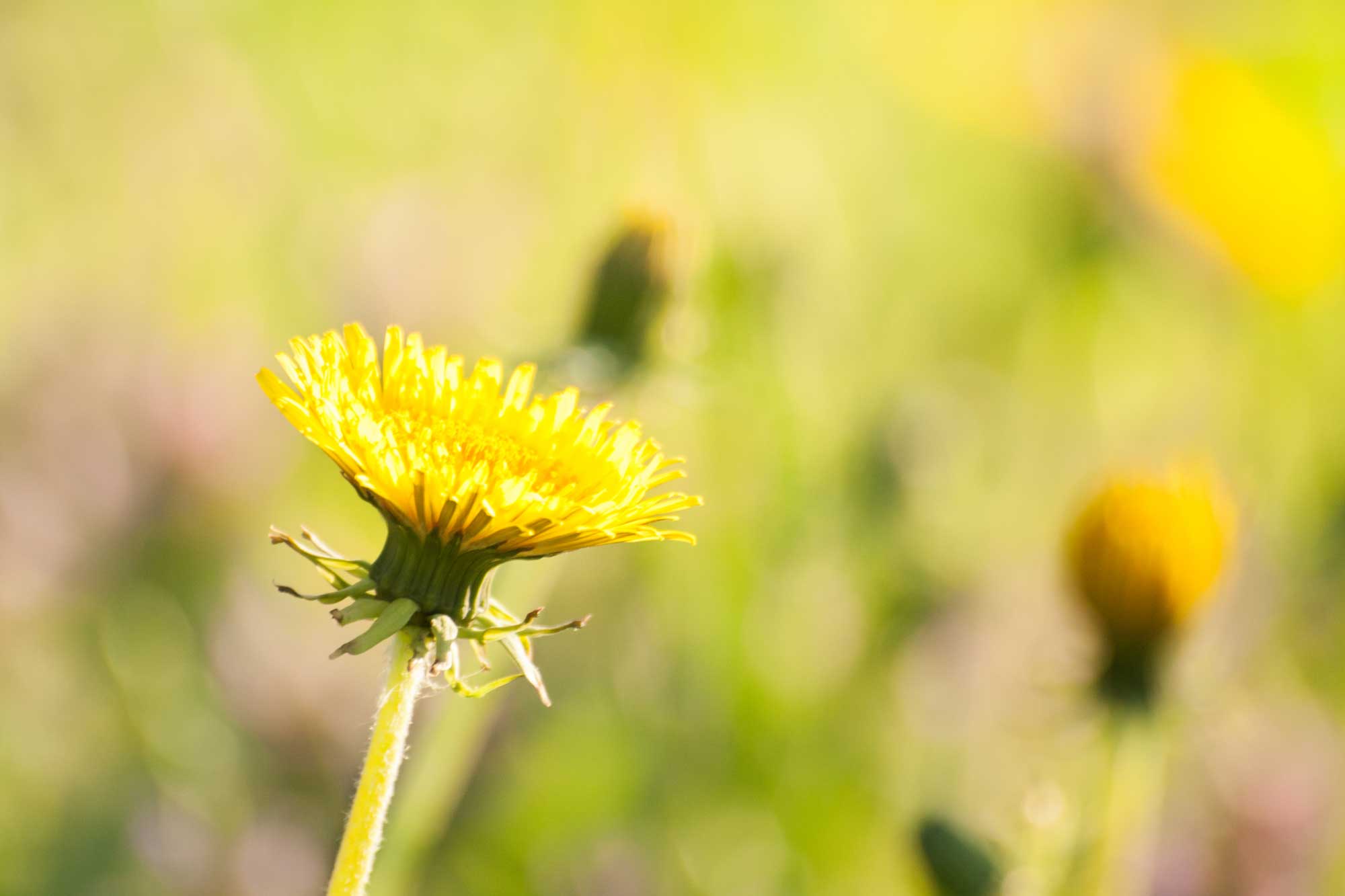 Each spring, homeowners declare war on dandelions, pulling out all the stops to keep America’s most hated weed out of their yards and gardens. But is it a war worth waging? Should we just leave these plants be?

Consider that dandelions have not always been thought of as weeds. That’s actually a relatively recent development, since people started cultivating lawns around their homes starting in the 20th century, according to the Maine Organic Farmers and Gardeners Association.

In fact, here in northern Illinois, the dandelions that are so bountiful each spring probably more closely resemble the native prairie than the grassy lawns that now dot our landscape.

And because the prairie lands have given way to roadways, parking lots and grass, those wildflowers and plants that used to provide a food source for insects and birds are now much more limited.

“This entire area was once a vast prairie which was covered in spring flowers, but in the world of mowed and chemically treated lawns the only salvation for some of these (animals) is the dandelions,” said Juanita Armstrong-Ullberg, a natural resources land manager.

Because of their prevalence, dandelions serve as an important source of nectar for bees and other pollinating insects and birds in the early spring, when most other flowers are not yet in bloom, according to the University of Wisconsin-Extension. The dandelion seeds also serve as a food source for birds common in our area, including sparrows and finches, Armstrong-Ullberg said.

Dandelions can also be beneficial to your lawn, because their wide root systems help loosen hard soil, which helps aerate the ground and improve drainage. They help fertilize the grass and pull nutrients like calcium up closer to ground level so they can benefit other plants, the Maine Organic Farmers and Gardeners Association reports.

Like other leafy greens, dandelions are also edible. They are a good source of vitamin A, vitamin K and riboflavin and contain twice as much iron as spinach. Historically, they have been used in treating medical conditions related to the liver, gallbladder and bile ducts, according to the National Center for Complementary and Integrative Health.

Dandelion greens can be eaten in salads or soups or sauteed the same way you would other greens, and some people use dandelion roots to make tea and coffee. Dietary supplements containing dandelion are often sold to serve as a diuretic or to treat mild digestive issues.

Dandelion greens are sold at some grocery stores and markets, but given how easy they are to find in the Will County area you can also harvest them yourself. However, make sure to harvest dandelions only from areas you know have not been treated with pesticides, herbicides or fertilizers. You should also avoid collecting dandelions for consumption from high-traffic areas like roadways, trails and places where animals are present, according to the Michigan State University Extension.

So next time you see a young child excitedly collecting dandelions, consider the benefits they can provide to you, your lawn and the habitat around you. And keep in mind, too, that dandelions are a very temporary problem, Armstrong-Ullberg said.

“Dandelions only bloom in high numbers in the spring for the month of May,” she said. “By mid-June, the plant fizzles out and there are just a few left blooming here and there.”