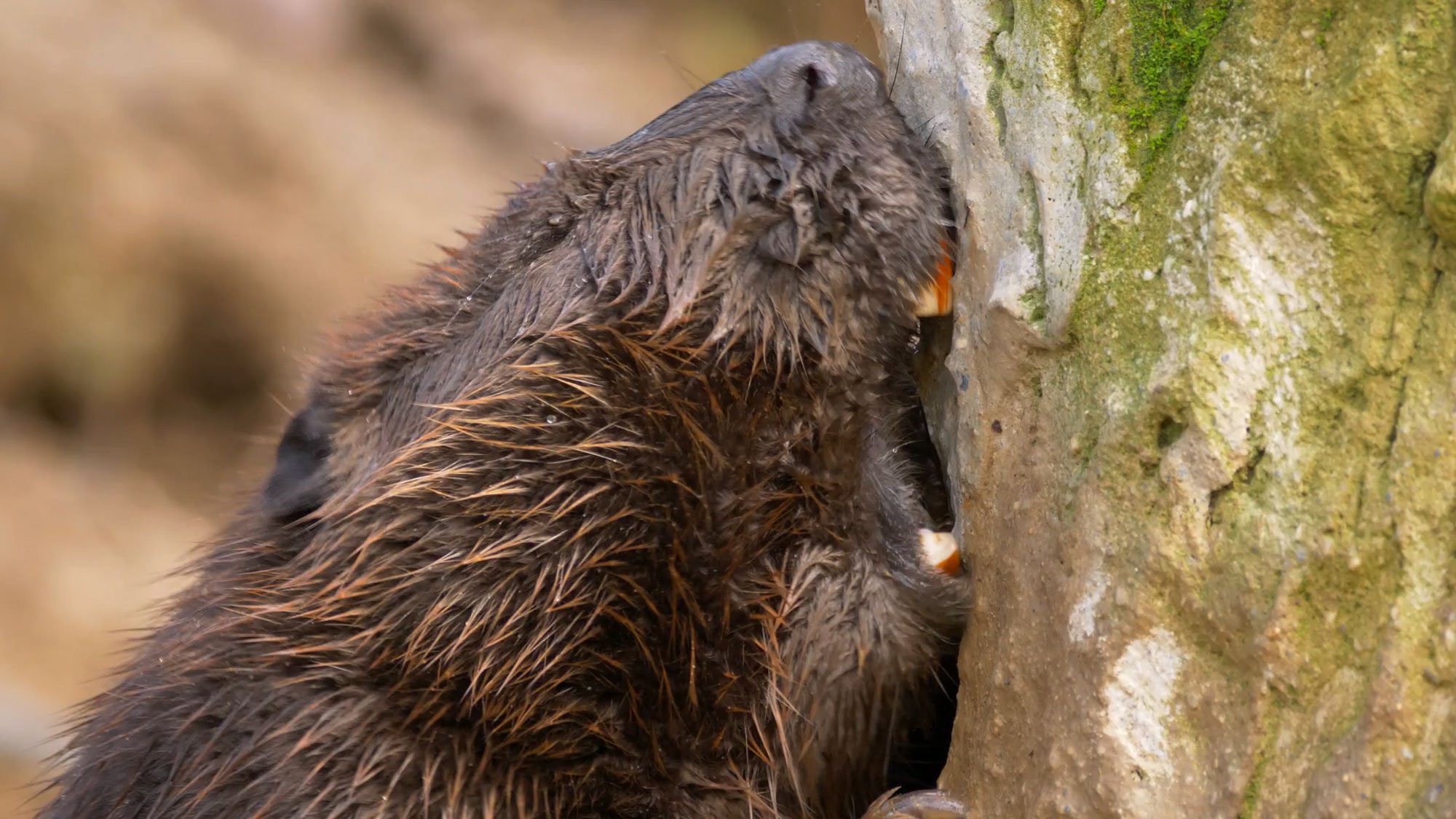 Beavers are nature’s lumberjacks, cutting down tree limbs, branches and trunks with their sharp teeth and then using their exceptional engineering skills to build dams and lodges.

This ability to build structures is one of the most significant in the animal kingdom. In fact, beavers are second only to humans in their ability to change the environment they live in, according to National Geographic.

Beavers live in large, complex lodges they build for themselves. These structures often have several underwater entrances as well as an area situated above the water for rest and sleep.

They also create watertight dams with sticks and limbs interwoven with smaller branches and reeds that they caulk with mud. This allows ponds to form, providing both a habitat for animals that live in water and a water source for land animals that live nearby, according to Smithsonian’s National Zoo and Conservation Biology Institute.

Today, beavers are common in Illinois and throughout the United States. However, in the late 19th century and early 20th century their population plummeted in the state because of trapping and hunting. They were reintroduced in Illinois through a successful U.S. Fish and Wildlife initiative and today live across the state.

Here’s a closer look at these fascinating animals.

Beavers are the largest rodent in North America and the second largest rodent in the world, according to the Smithsonian. (Only the capybara – a rodent native to South America – is bigger.) Adult beavers typically weigh between 40 and 50 pounds, although they can be as heavy as 90 pounds.

Like all rodents, beavers have prominent front teeth that continue to grow throughout their lives. Their frequent gnawing and chewing keeps the teeth from becoming too long, however. Beaver teeth are orange because they are covered in an enamel coating containing iron.

Beavers are known for their flat, broad tails, which are covered with dark scales. The shape and size of a beaver’s tail varies and can be a family trait. They use their tails for balance when on land and as a rudder while swimming. They also sometimes slap their tails on water to alert other beavers to danger.

Beavers are covered in oily, waterproof fur except for their tails, and they vary in color from light brown to almost black. Their rear feet are webbed to help them swim, and their front feet have five digits to help them walk and work on land.

Beavers are found in most of the United States, with the exception of the deserts of Nevada and California as well as parts of Arizona and Utah, the Smithsonian reports. They live near water, including both flowing and still bodies of water.

In Illinois, any area near a lake, pond, stream, river or marsh provides a suitable environment for beavers, according to the Illinois Department of Natural Resources. In cold regions, including Illinois, beavers stay in their lodges all winter, eating branches and other plant matter they stored during the warmer months.

Beavers don’t just cut down trees to make dams and lodges. They also eat tree matter, including twigs and new tree growth on branches and trunks. Among their favorites are maple, willow and river birch trees, IDNR reports.

While they do at times cut down pine trees to build with, they do not eat them. In the spring and summer, they also sometimes eat clover, marsh grass, roots from aquatic plants and even berries. 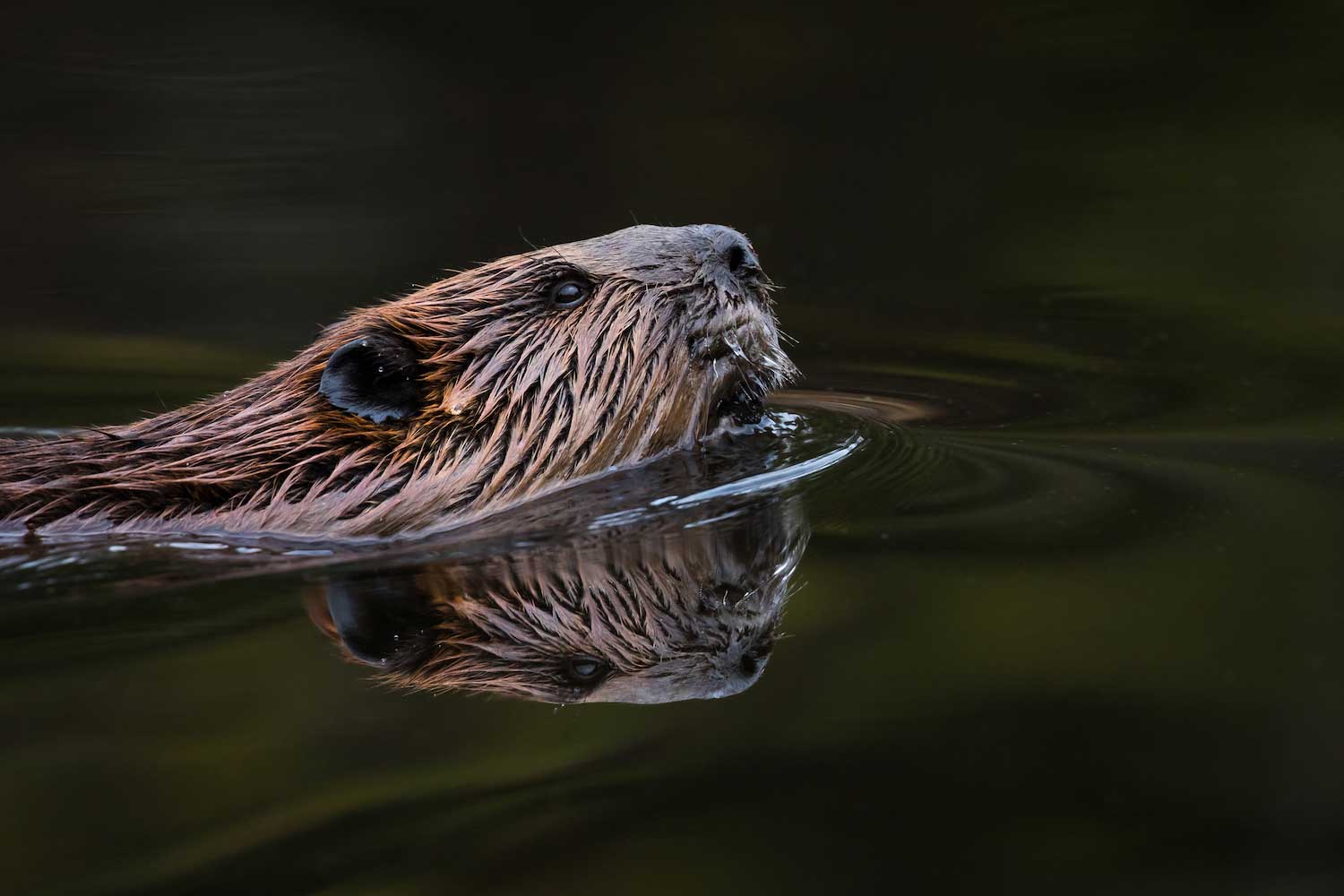 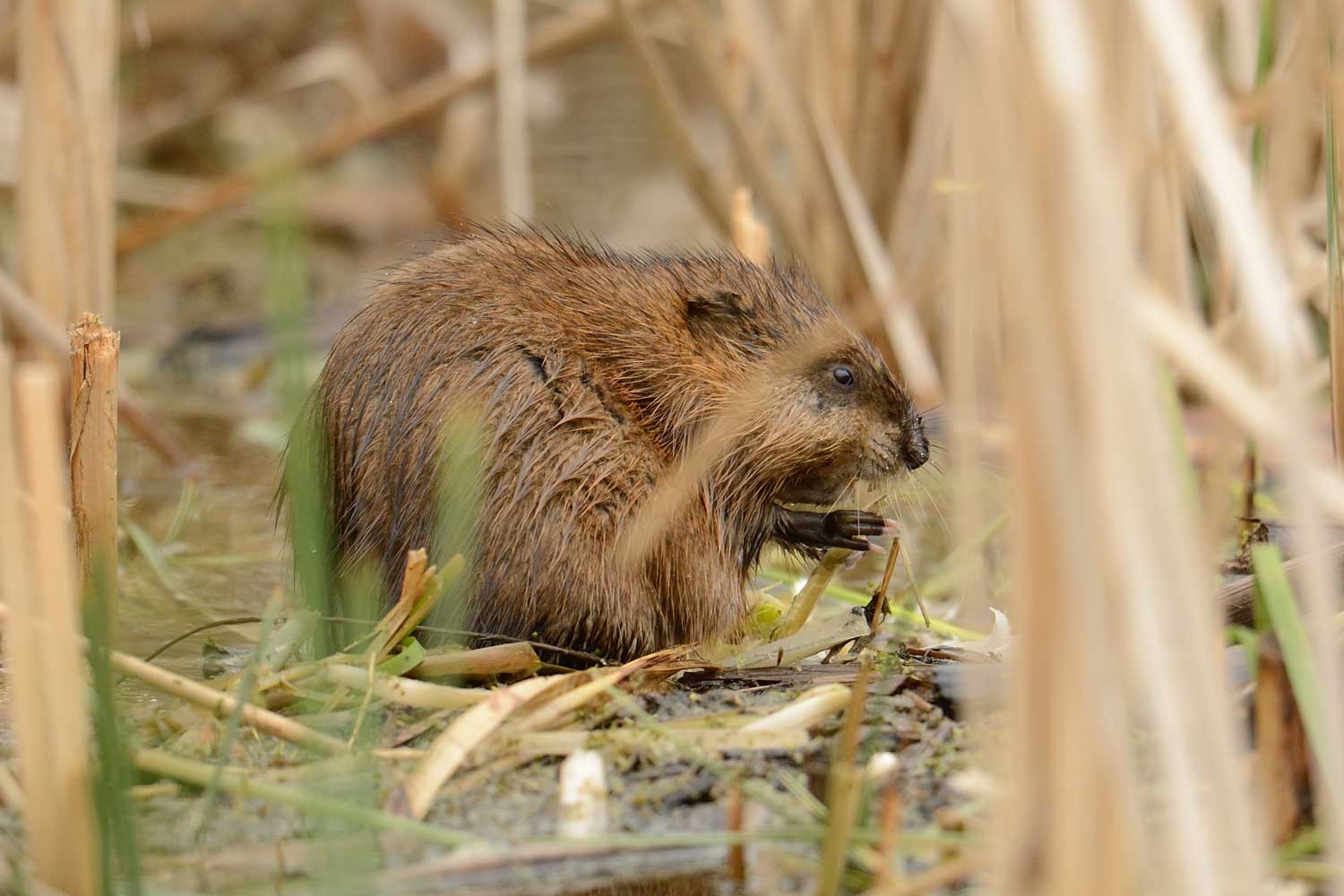 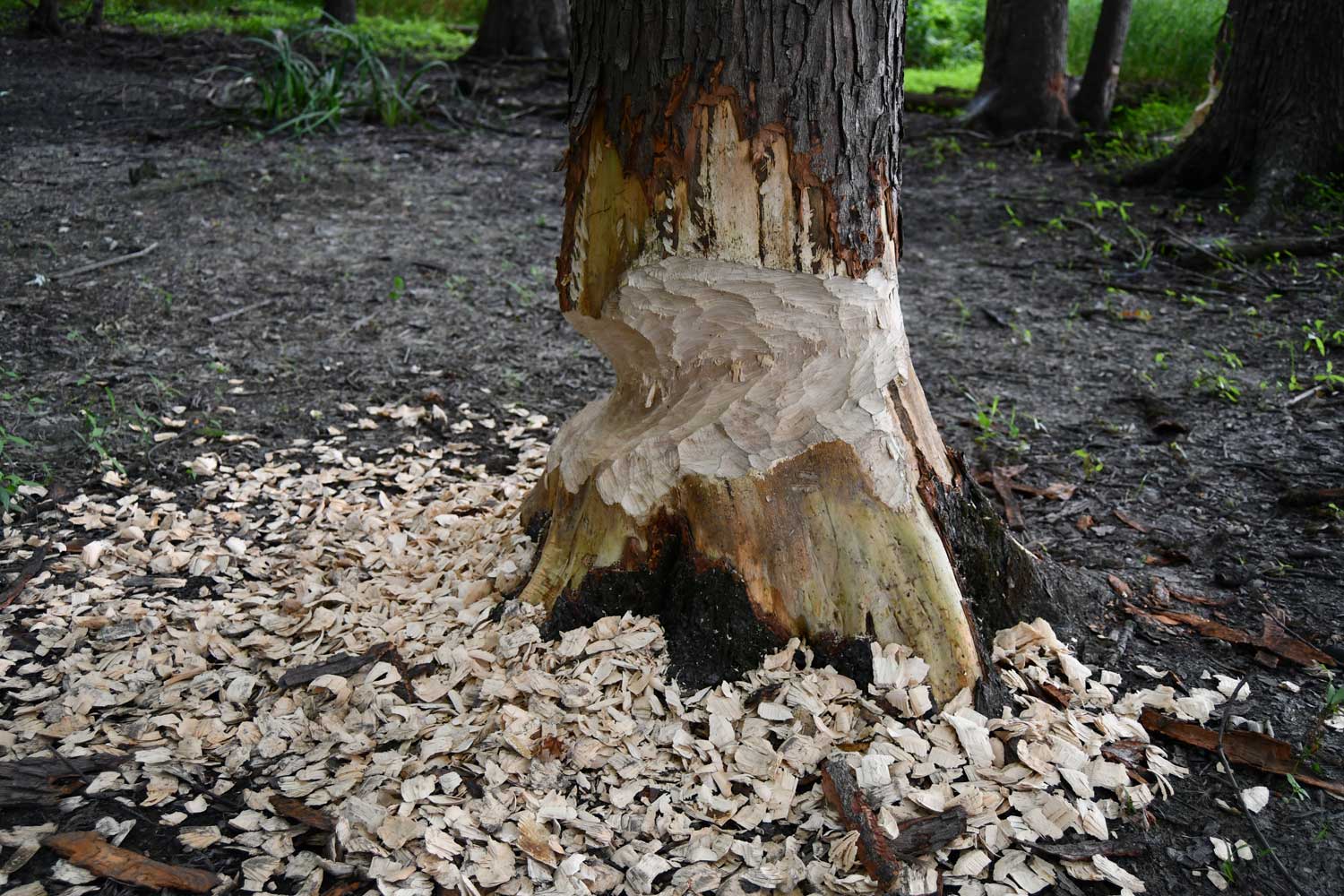 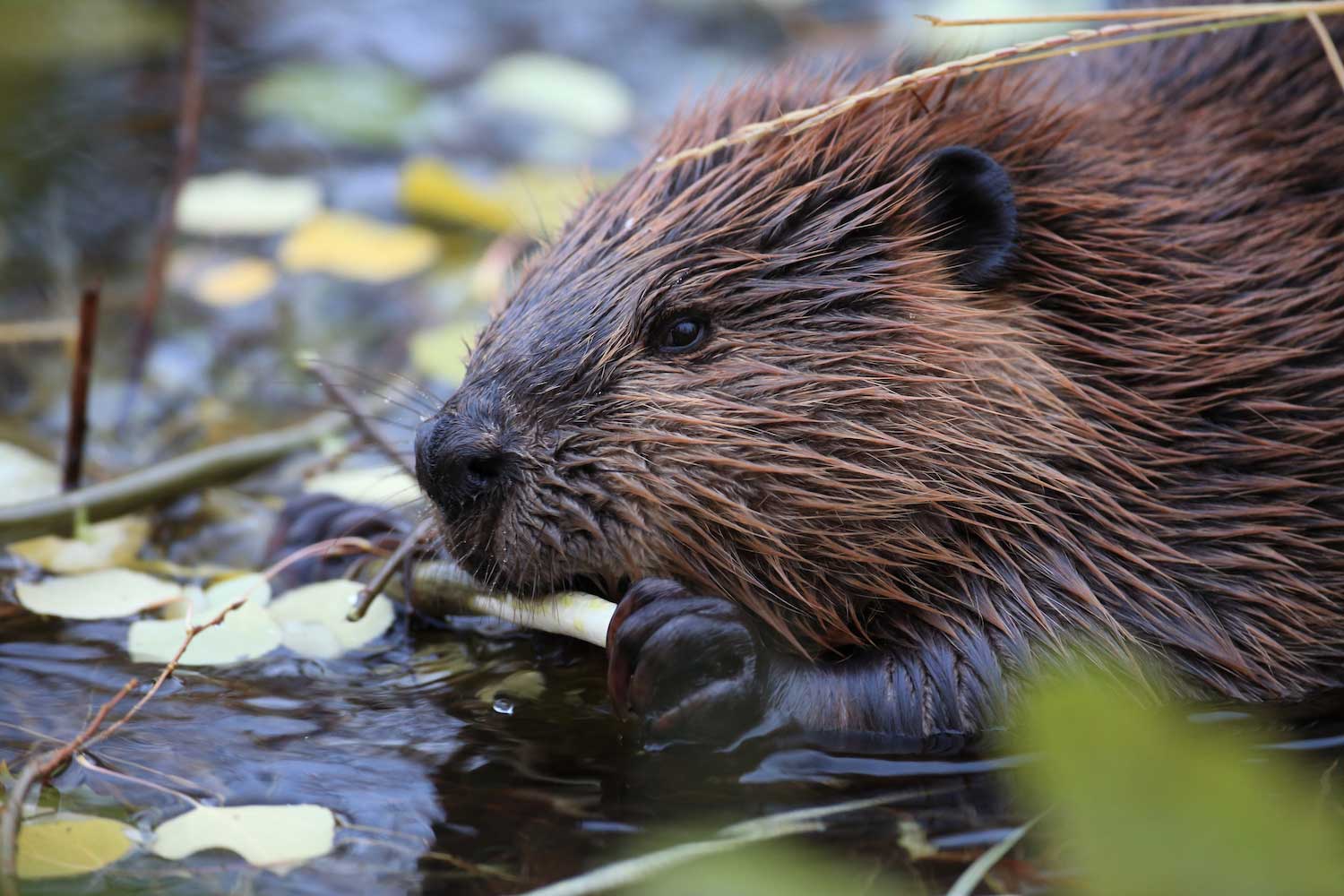 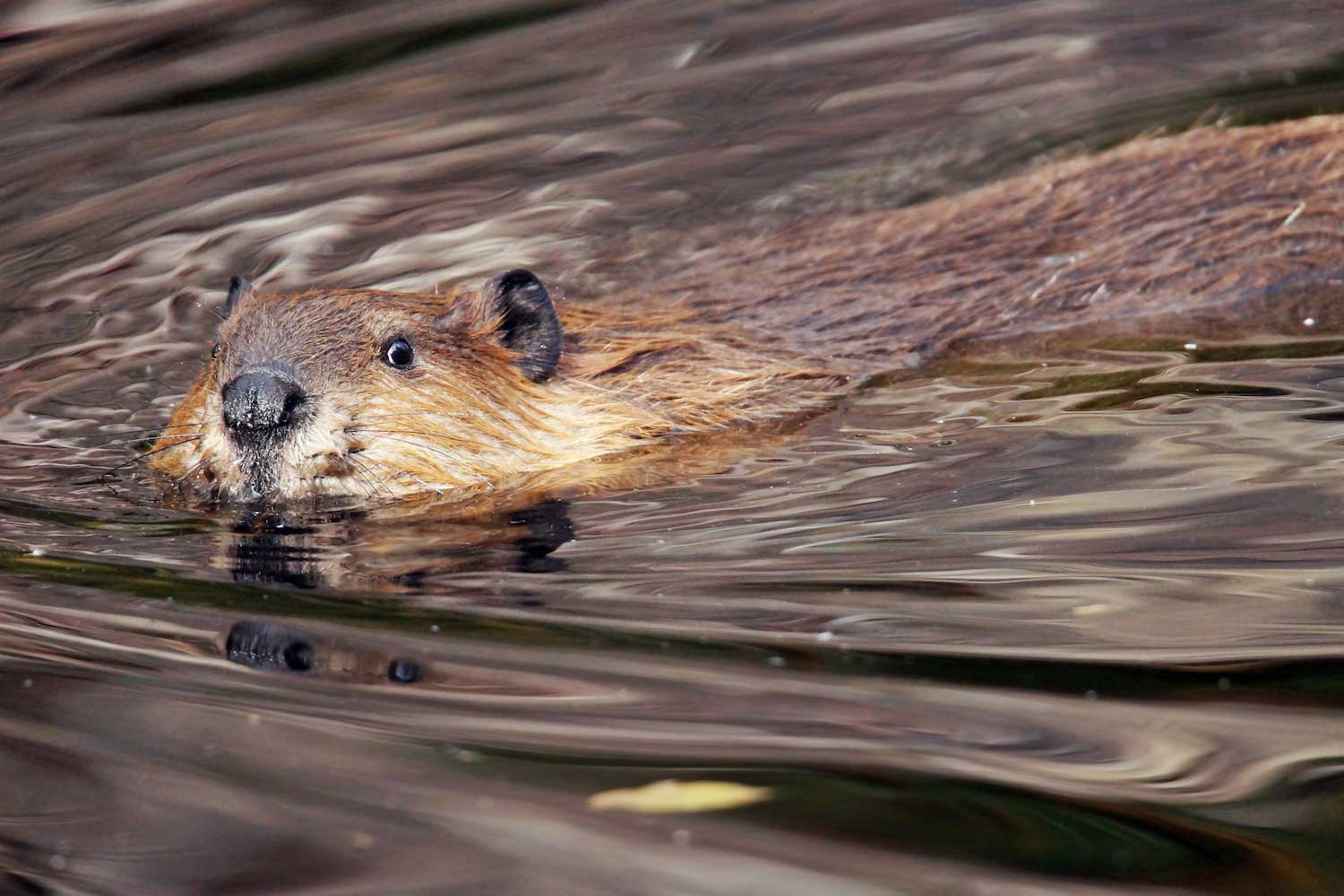 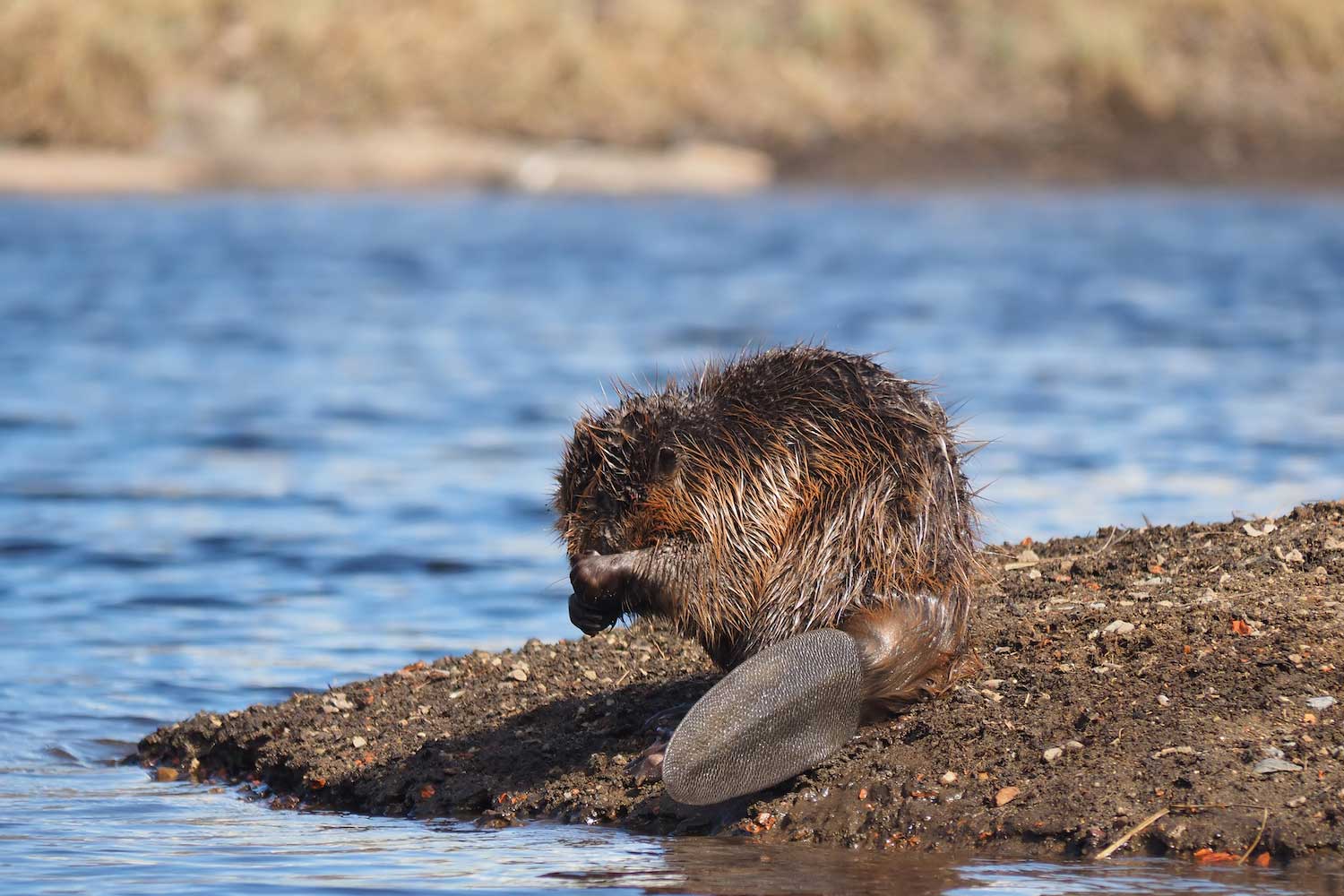 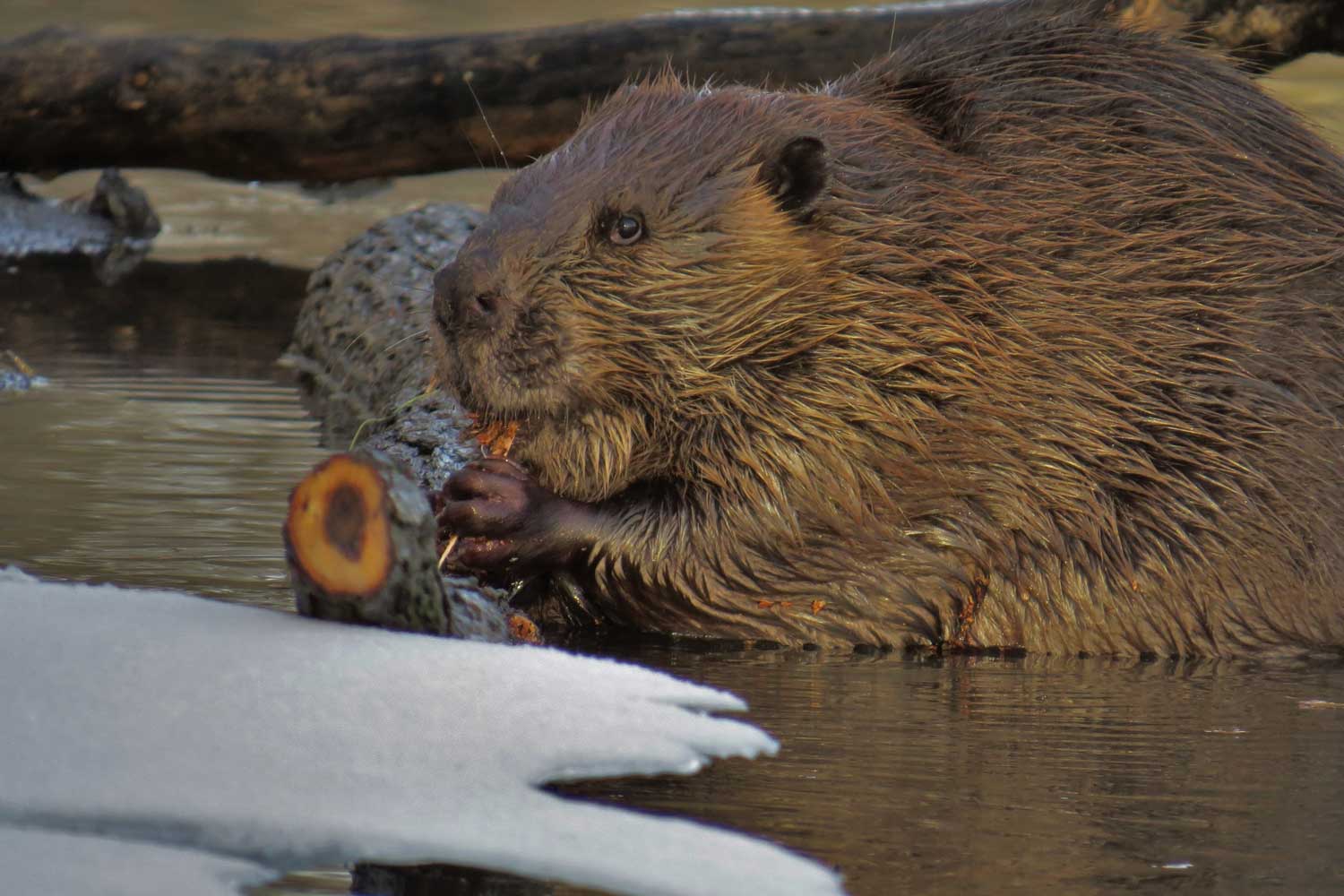 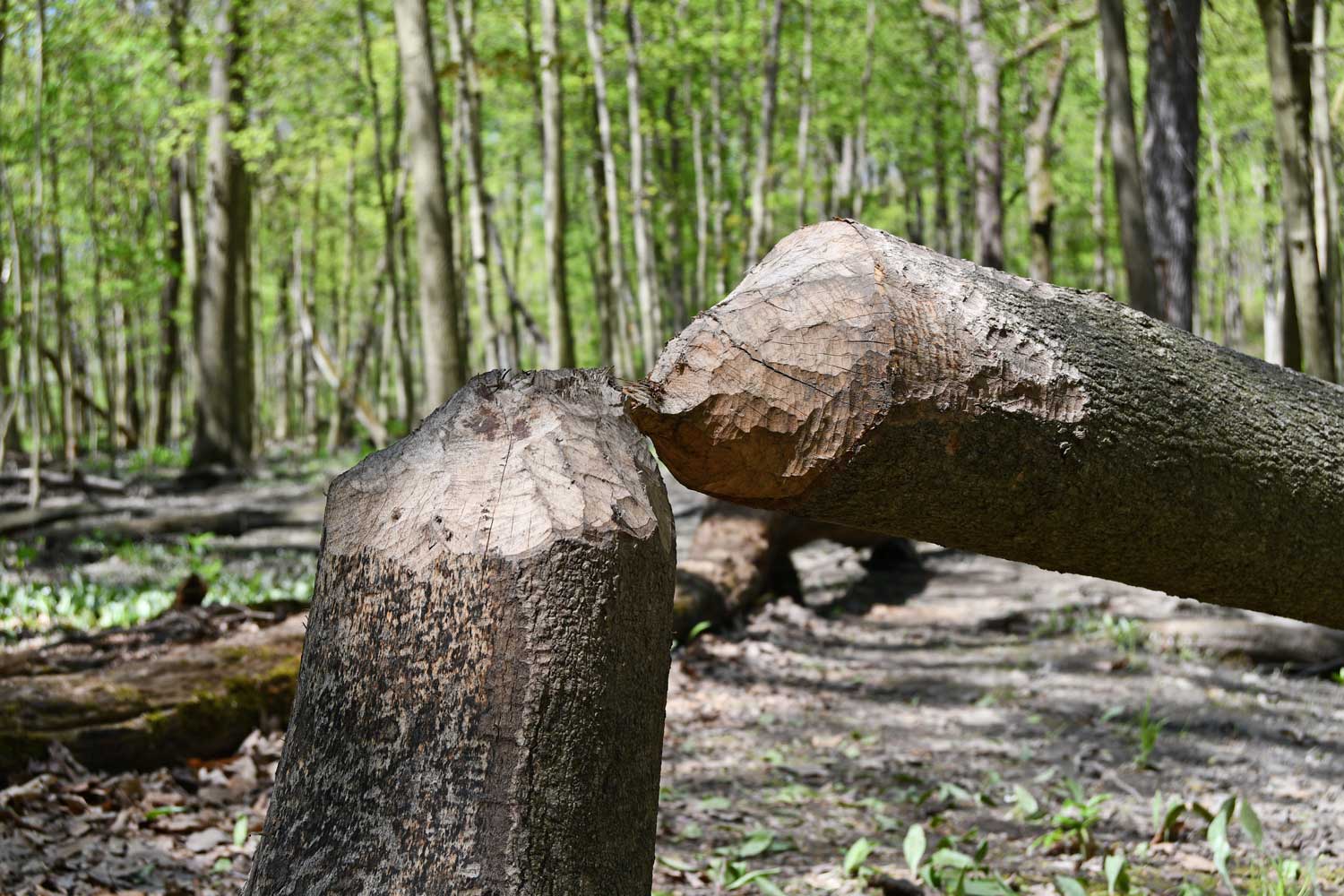