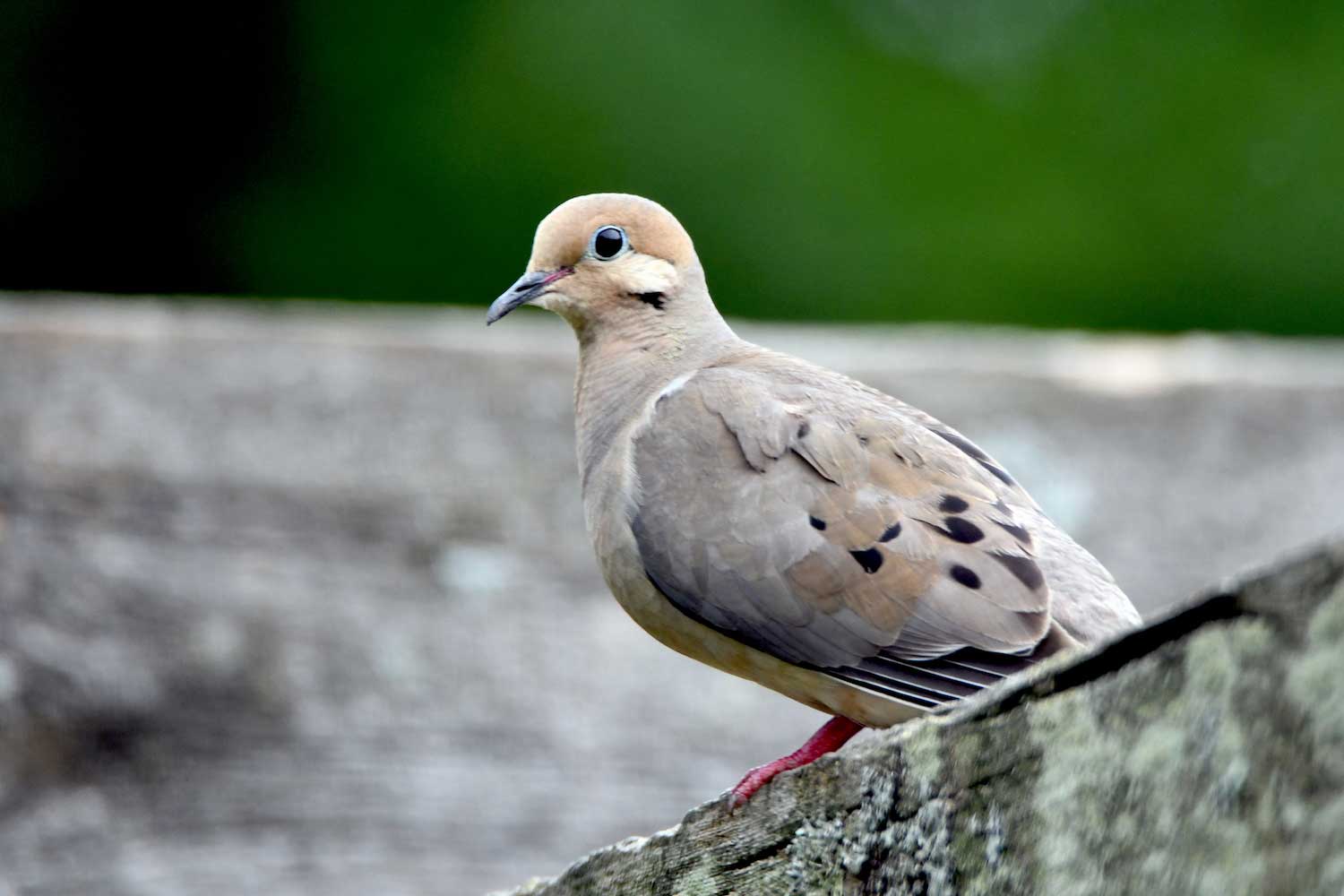 Whether in the city or the country, we're never too far away from birds. That's why Celebrate Urban Birds, an initiative of the Cornell Lab of Ornithology, aims to use some of our most common birds from varied habitats to introduce traditionally underserved communities to birds and birding.

The goal of Celebrate Urban Birds is to "promote better science through equitable knowledge sharing, increased access, centering missing voices and experiences, and by intentionally advocating for community ownership and scientific research leadership."

Celebrate Urban Birds is a citizen science project that anyone can participate in, but it isn't just about birds. It incorporates arts and culture in community-based projects to serve communities that have been historically excluded or underrepresented from birding, conservation and citizen science, according to the Cornell Lab of Ornithology. The initiative is about much more than the data, but the data itself is useful as well because it provides insights into how different environments influence bird behavior in different kinds of urban areas.

Since its inception, Celebrate Urban Birds has partnered with more than 10,000 community organizations, 92% of which work with underserved groups, Cornell Lab reports. More than 75% of program participants, which range from preschool students to senior citizens, have little to no previous birding experience. Although cities is the focus, the program is not limited to urban or even suburban communities. The project works with a wide range of community organizations, and the birds the project focuses on can be found in wide ranging types of habitat, from urban to rural.

You don't have to belong to a participating community group to participate. You can get involved in the initiative by studying up on the focal species on the project website. To participate and submit your observations, you'll need to pick a time and place to observe birds for three separate days. You only need to devote 10 minutes each of the three days to observing, but your observations must be made at the same time and location each day. Ideally the three days you record your observations will all be in the same week, and your bird-watching area should be 50 feet by 50 feet, or about the same size as half of a basketball court. You'll also need an online account with the Cornell Lab of Ornithology, where you will record your data.

Even seeing none of the focal species during your observation time is meaningful data, so don't be afraid to enter zeros with your counts. And if you aren't entirely sure what bird you are seeing, mark the bird as unsure rather than guessing.

To date, the initiative has collected more than 54,000 checklists from more than 12,000 participants, according to the Celebrate Urban Birds project map. You can use the map to see participating locations nearby and even which of the focal birds have been spotted.

As part of the initiative, Celebrate Urban Birds has awarded thousands of mini-grants, ranging from $250 to $2,500, to community-based organizations all over North America. More information on the grants, including how to apply, is available on the project website.