How to have a successful dog park outing 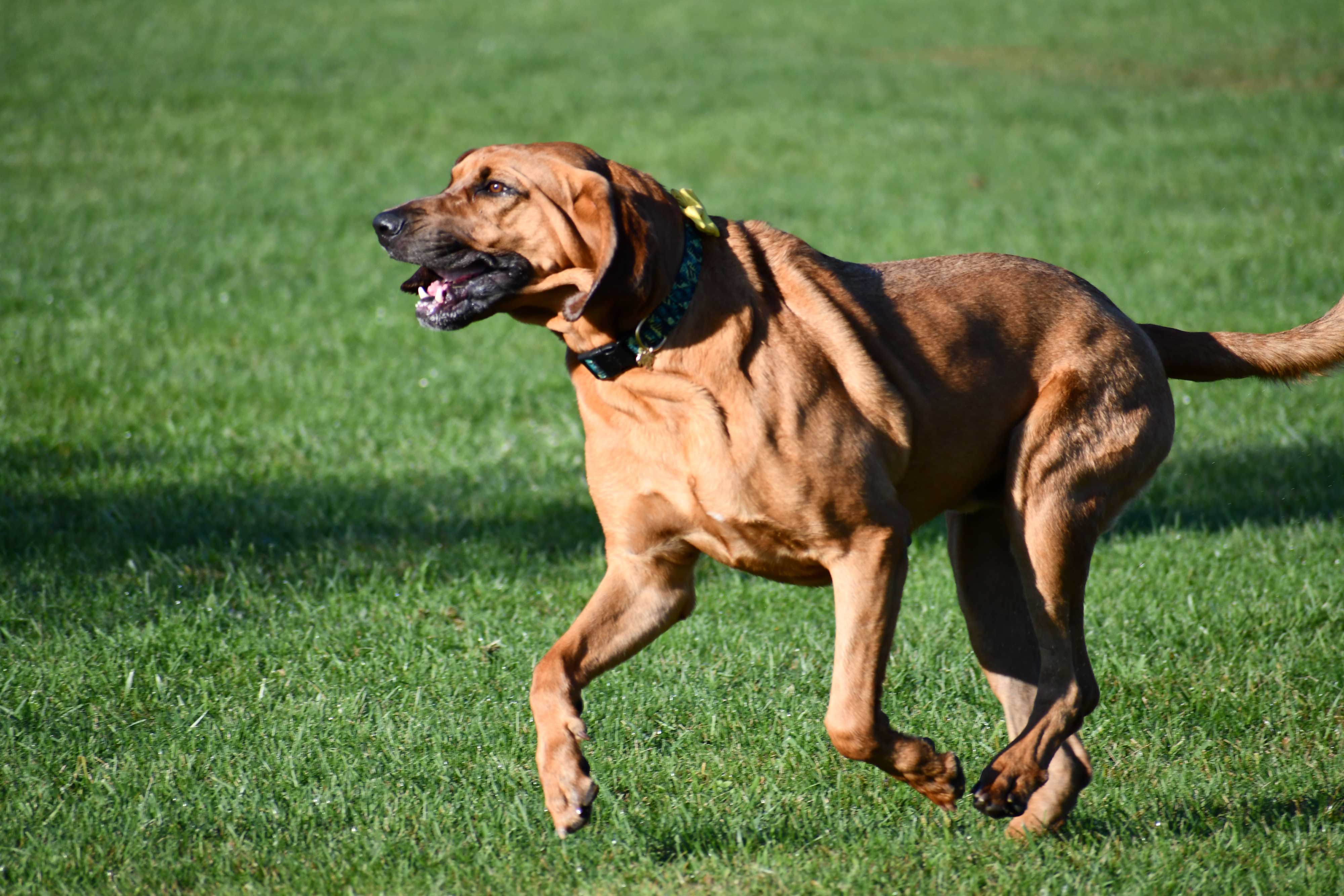 As the weather slowly improves, more people will be venturing out with their pups to the Forest Preserve District’s six dog parks for some off-leash playtime.

But as with any recreational pursuit, there are rules and guidelines that can help make the outings more enjoyable.

The Forest Preserve District has a list of rules on its Dog Exercising page for using its six dog parks including:

But there is more to the mix at dog parks than the basic rules. Dogs can bite and bully each other, run amok and knock other dogs and people over, or be annoying with excessive humping, jumping and pinning.

Dog experts have a list of tips for hanging out at the dog parks. These recommendations are designed to make dog park outings more enjoyable for humans and canines alike.

For instance, dogs should be monitored at all times, according to VetStreet.com. “Talking on your phone, texting, emailing and Facebooking are all dog park don’ts,” according to a list of dog park rules on the VetStreet website. “Your dog needs to be actively supervised at all times, even when you are visiting with the other pet parents or greeting one of your pooch’s friends."

The site also encourages pet owners to take the edge off their pup's energy before arriving at the dog park, which might sound counterintuitive, but there is a reason.

"If you have an excitable dog, take him for a long walk or jog or play fetch in the yard before you head to the dog park — whatever it takes to burn some energy and get him ready to play nicely with his friends.”

Vetstreet.com also warns against allowing your dog to hump or mount another dog because aggressive responses can occur. “Instead, redirect your dog or remove him from the park if his humping becomes excessive.”

And, while it may seem obvious, it's important to note that people shouldn’t use dog parks to socialize an aggressive dog.

“Canines that are aggressive with people or other dogs should never be taken to the dog park. Period,” Vetstreet states. “Taking an aggressive dog to a park rarely resolves the problem; instead, it puts other dogs and people at risk. If you are concerned about your dog’s aggressive behavior, seek professional guidance in dealing with the issue and avoid the dog park until it has been resolved.”

And don't go to a dog park if your pet is uncomfortable in such settings, according to the Association of Professional Dog Trainers' do’s and don’ts for dog parks. The association has a list of body language signs that show a dog is anxious or stressed including: fast wagging low tail, whining or whimpering, ears back and hiding behind objects or people. Signs of fear include tail tucked, hunched over with head down, tense posture and submissive urination.

One of the most important tips for dog park outings is to make sure your dog is responsive to your verbal commands. And owners should supervise their dogs while they are playing and interrupt any rough play. Dogs shouldn’t be allowed to pin, shadow or bully other dogs. Fast, nonstop running and full-speed body slams also should not be allowed. Snarling and a raised lip, staring with a fixed gaze at another dog, showing teeth and hackles raised are all red flags that require intervention, the association continued.

Also, the association warns that: “Dog play styles can be radically different, and sometimes they are not compatible with each other’s. This can cause misunderstandings, or even fights, and it can also exacerbate certain play styles.”

Pick up your dog’s poop – please!

Finally, a big part of taking responsibility for your dog is picking up its poop. Dog feces must be removed and disposed of properly, according to the District’s General Use Regulation Ordinance No. 124. Tickets will be issued to those who don’t comply, and the maximum fine is $500.

No one wants to look at your dog’s poop in a dog park, along a trail or anywhere else. It's not only unsightly, there are health and environmental reasons people are required to pick up after their pets. According to the U.S. Centers for Disease Control, dog feces should always be removed from yards and public places by using a bag and disposing of it because, “Dog and cat poop can contain parasites and germs that can be harmful to people.”

The feces also can be harmful to the environment, according to the U.S. Department of Agriculture’s website, www.usda.gov. Dog poop contains nitrogen and phosphorus which can pollute creeks, rivers and lakes by depleting the oxygen in the water and encouraging the growth of harmful algae. Dog feces also is considered a significant source of pathogens such as fecal coliform, a disease-causing bacteria.