How to coexist with snakes

Snakes are one of the most polarizing creatures in the animal kingdom, both loved and loathed. The world is home to more than 3,000 snake species, and they live in every part of the world except Antarctica, Iceland, Ireland, Greenland and New Zealand, National Geographic reports.

Illinois is home to 40 species of snakes, and they live in many different types of habitat, including grasslands, forests, swamps, marshes, lakes and rivers, according to the Illinois Department of Natural Resources.

Snakes are present in Illinois all year, but in the winter they enter a state called brumation, which is similar to hibernation. They emerge from brumation in the spring, and, because they are cold blooded, they will sun themselves on rocks and logs to warm up. Snakes are mostly active during the day, although some may become nocturnal in the summer when daytime temperatures are high.

Many snake species, such as garter snakes, are common, but of the 40 snakes in Illinois, 11 are listed as either state endangered or state threatened. Factors contributing to population declines among snakes include habitat loss, habitat alteration, the illegal reptile trade and misinformation about snakes that causes people to kill them, according to IDNR. 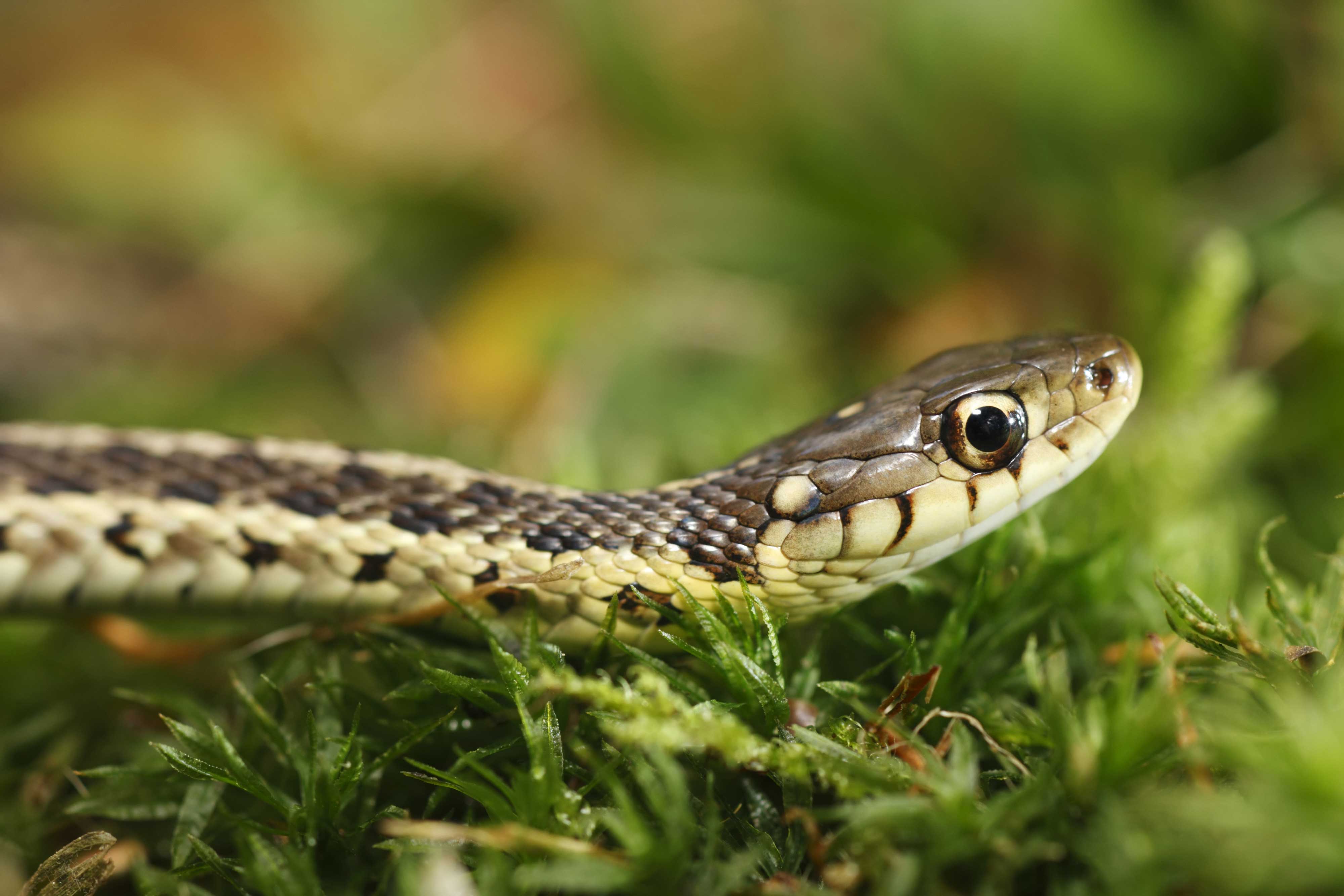 Snakes play a key role in the ecosystem because they are mesopredators, which means that they both prey on other animals and are preyed on by some animals, according to the University of Illinois Wildlife Epidemiology Laboratory. Snakes prey on a variety of small animals, including rodents, birds, reptiles, amphibians, insects and eggs. They, in turn, are preyed on by large birds of prey as well as mammals including foxes. In addition, some snakes will eat other snakes.

Because they are predators, snakes play an important role in controlling the populations of the animals they eat, particularly rodents. Large and medium-sized snakes can eat as much as 9 pounds of rodents a year — enough to fill a king-sized pillowcase, IDNR reports. Because they control rodent populations, they also help limit the spread of diseases from animals to humans. 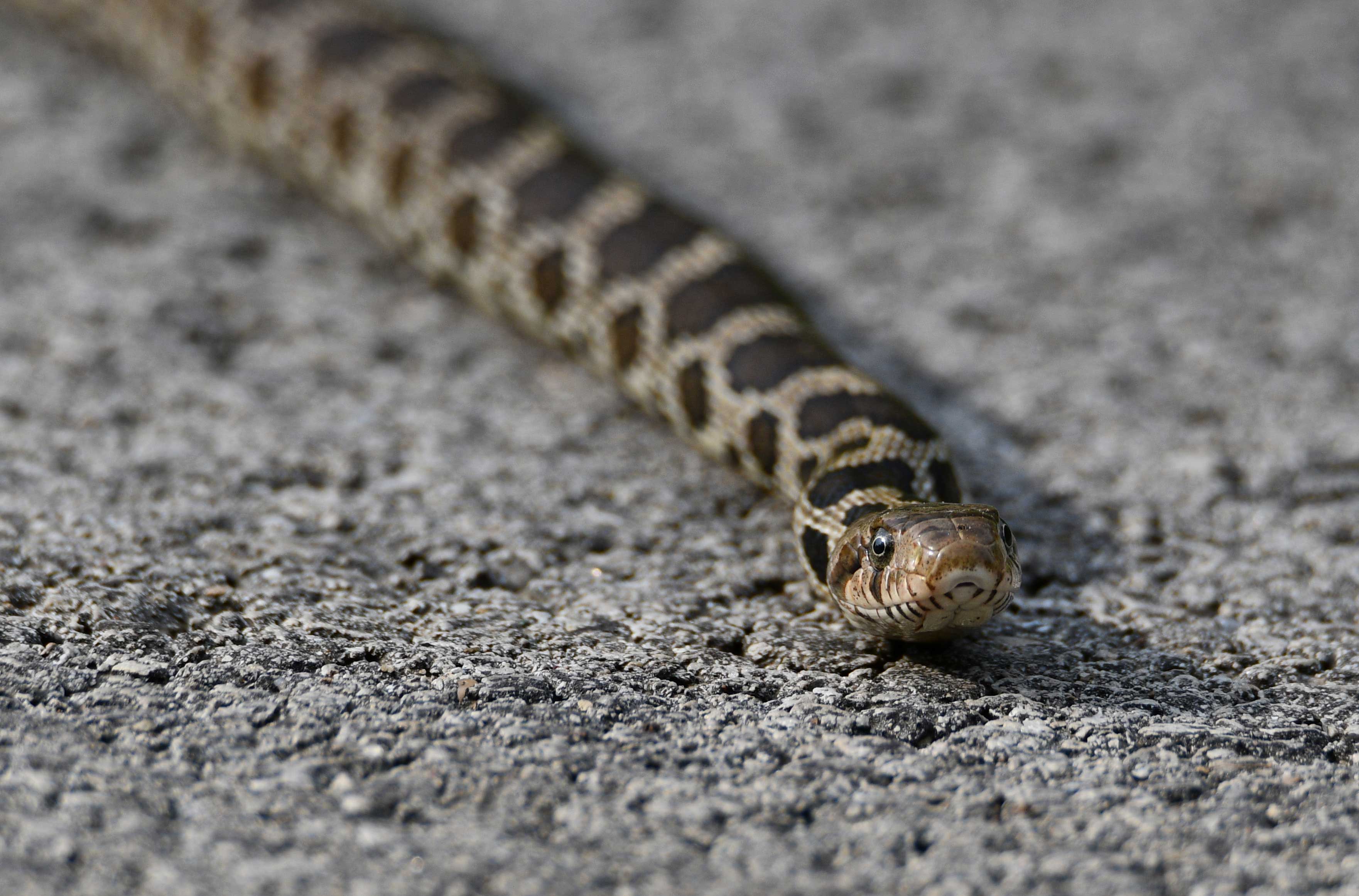 Snakes live solitary lives, but they do come together in the spring and fall to mate. When mating occurs in the spring, the babies will hatch or be born in late summer or early fall. When snakes mate in the fall, the female will store the sperm in her body until spring, IDNR reports.

Adult snakes do not parent their offspring. Once they are born, they live for a few days off yolk stored in their stomachs. Within days of hatching or being born, they are able to catch their own prey. 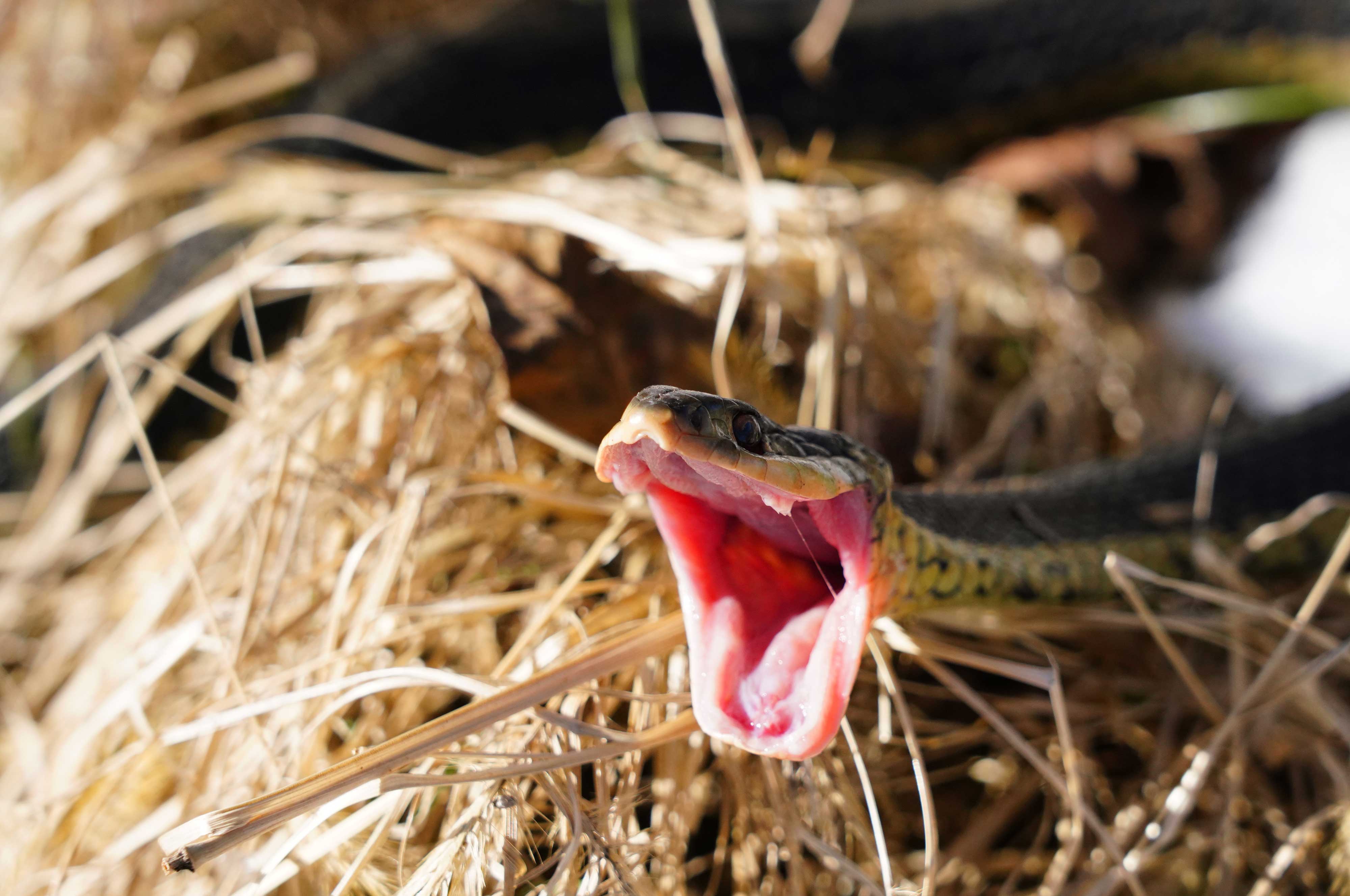 Venomous snakes can pose health risks to humans because their bites can be toxic. Snake venom can cause neurological or tissue damage in humans, but snake bites are not usually fatal if prompt and proper medical attention is received, according to Wildlife Illinois.

It is important to note that no venomous snakes are native to Will County. Illinois is home to four venomous snakes: the copperhead, cottonmouth, eastern massasauga and timber rattlesnake. The copperhead lives in the southern two-thirds of Illinois, while the cottonmouth lives only in southern Illinois, Wildlife Illinois reports. The timber rattlesnake is state threatened, and its natural range includes only the southern quarter of the state, according to the Illinois Department of Natural Resources. Eastern massasaugas are state endangered and live in only a few places in Illinois. At one time, massasaugas lived in Will County. Today, however, the snakes are known to live in only four counties — Clinton, Cook, Knox and Piatt counties — and even in those areas they live in only one or two places, according to the Illinois Natural History Survey. 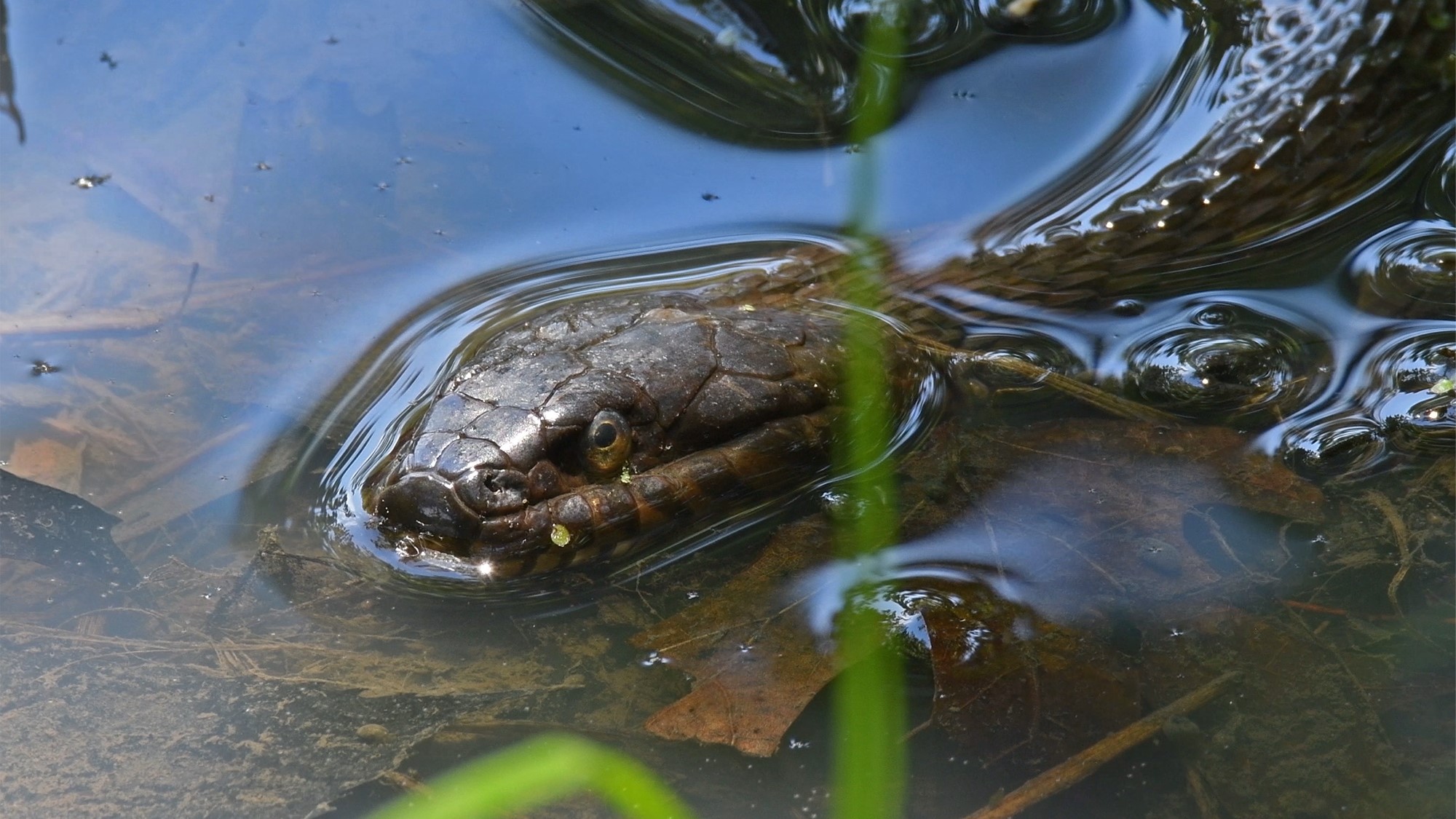 Snakes do not generally pose any problems around our homes, but many people do not want them nearby. Snakes can safely be removed from an unwanted location alive, but they should be released on the same property where they were found, Wildlife Illinois advises.

To catch a snake, you should always wear gloves, Wildlife Illinois reports. Never handle a snake directly unless you are absolutely certain it is not venomous.

If you don’t want to handle a snake directly, lay a garbage can or another container on its side and gently sweep the snake inside with a broom. Once the snake is in the container, tip it upright and cover it before relocating it. You can also use the tines of a rake or a hoe to gently lift a snake into a container.

When relocating snakes, place them away from roads, Wildlife Illinois suggests. Look for sunny areas that are not frequently mowed and have places where they can safely take cover, such as logs, rocks and tall grass.

If there’s a snake in your yard and you want to keep it from coming closer to your home, try spraying a hose in its direction, but avoid spraying the snake itself. If you find a snake on a road or trail that may be in danger of being run over, you can use a stick to gently prod it to a safer location.