Once extinct in Illinois, wild turkeys can now be found in every county

As you prepare to chomp into a bit of turkey this week, you might want to pay homage to the domesticated turkey's wilder cousin, Meleagris gallopavo silvestris.

While wild turkeys once roamed Illinois in great numbers, by 1910 the state was a turkey-free zone. The creatures were wiped out by habitat loss and overhunting. But that is not the case today thanks to work by the state to restock this important native species.

“Between 1959 and 1967, the Illinois Department of Natural Resources (IDNR) obtained wild-trapped turkeys from Mississippi, Arkansas, and West Virginia,” according to the University of Illinois Extension's Living with Wildlife in Illinois website. “These birds were released in small groups at five locations in southern Illinois.”

The birds in southern Illinois did well and were prolific enough to help stock the rest of the state.

“Between 1970 and 2000, IDNR biologists relocated over 4,700 turkeys to 99 counties,” the extension service reported. “Today, the wild turkey is a resident in every county in Illinois.” 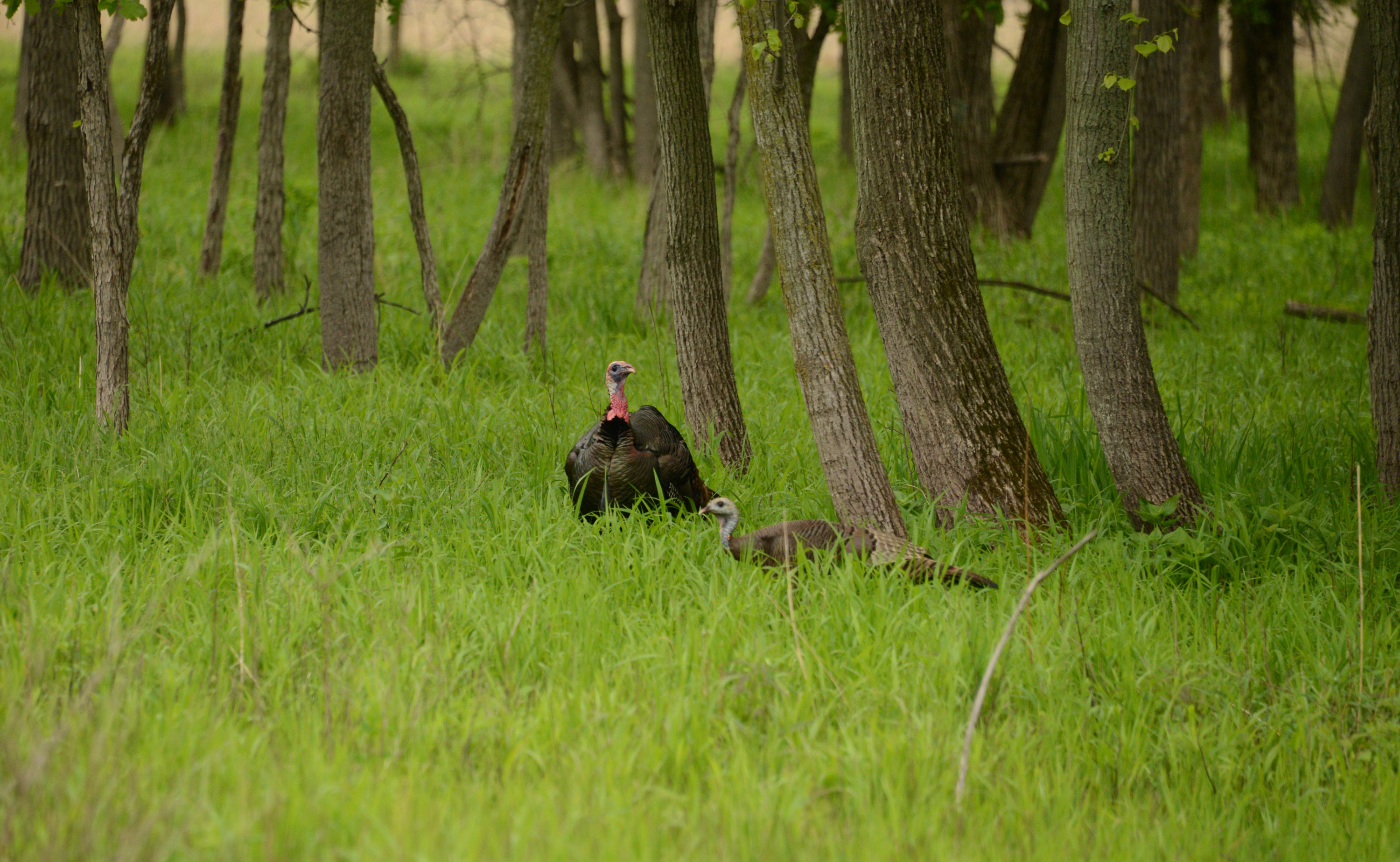 An estimated 150,000 turkeys now live in Illinois, mostly in southern, western and northwestern Illinois. While there are six subspecies of turkey in the United States, the one that lives in Illinois is the eastern wild turkey.

Wild turkeys can be found throughout the Will County forest preserves.

At times, domesticated turkeys will escape from a farm or be set loose and they can be spotted in a preserve or a neighborhood, Buckner said.

“The domesticated ones don’t do well in the wild because they are too heavy to fly up into nighttime roosts – and their breast muscles have been overengineered to the point that they generally cannot fly," he explained. "Sometimes domestic turkeys will resemble wild turkeys, but most often they are white. Also, domestic turkeys make a lot more noise than wild turkeys, and they have no survival skills.” 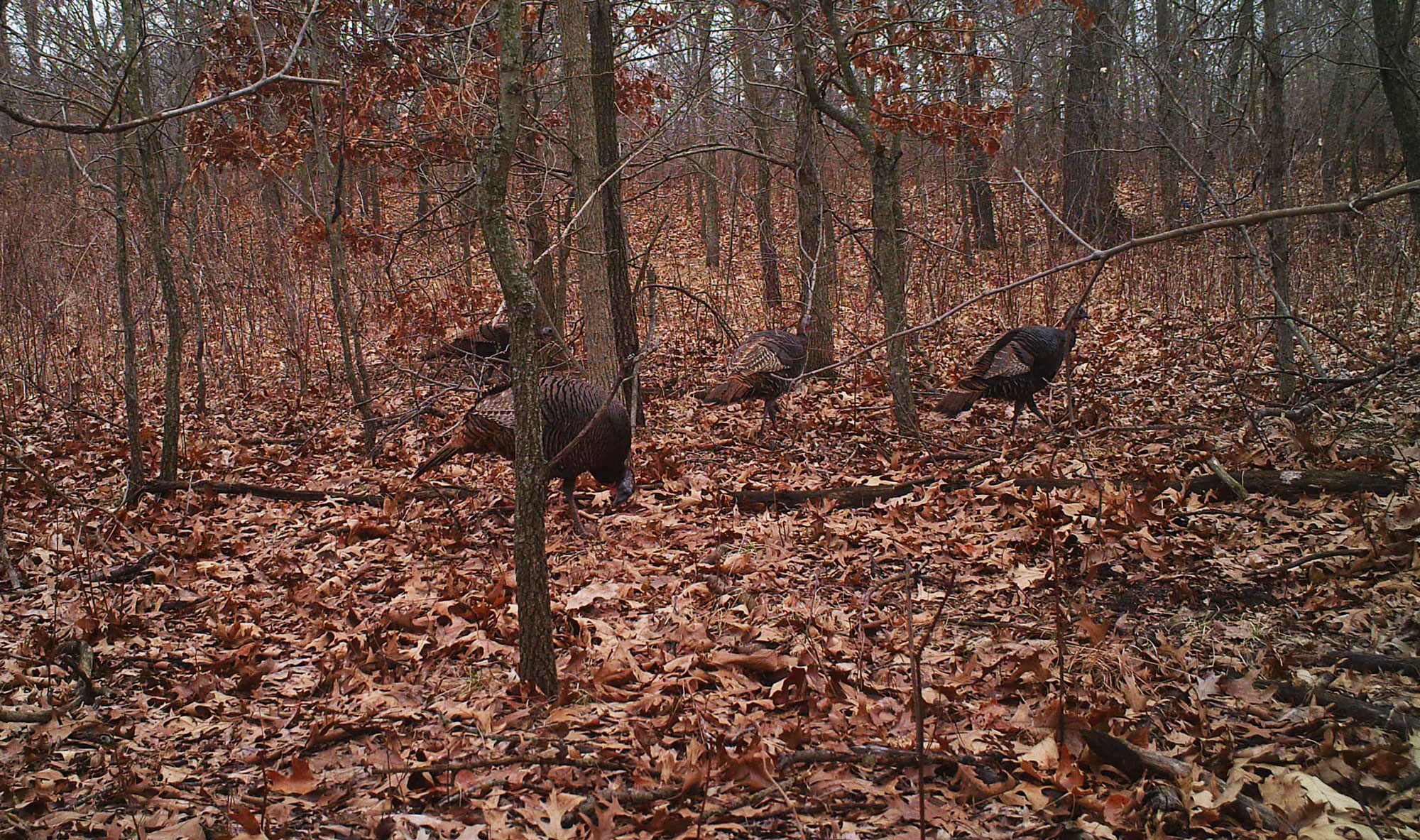 So, as you dine on your farm-raised bird this Thanksgiving, you might want consider these fun facts about the wild version which roams free. Wild turkeys:

Turkey numbers have rebounded enough in Illinois to allow limited hunting by permit only through the Illinois Department of Natural Resources. But please note: hunting of any kind is prohibited at all Will County forest preserves.