People often have a negative reaction to them, but there are many reasons you should appreciate them

Some animals need a good PR agent, and spiders are among those that could use a little help in the good publicity department.

Just like other creatures with more than four legs, spiders have their fair share of haters. Some of the hatred of spiders is rooted in fear, with arachnophobia ranking as one of the most common fears in the world. And some people just don’t like anything that creeps and crawls around, especially indoors, which some spiders are certainly guilty of. Spiders also sometimes have that element of surprise — suddenly crossing your path when you least expect it. Plenty of us can do without that kind of surprise.

While it may be easy to understand why spiders don’t get much love from people, hating them isn’t doing anyone any good, especially the spiders. As a group, spiders aren’t going anywhere, so we may as well appreciate — or even celebrate — them.

The need to rejoice over spiders rather than revile them is the motive behind the annual Save a Spider Day celebrated on March 14 each year. But on that day and every day, arachnids should be recognized  for their value.

And if there’s a month to convince people that spiders don’t deserve our hate, it’s October, when spiders suddenly become part of the show as we pull out all the stops to celebrate Halloween. So if you need a little help appreciating spiders, we’ve got you covered. Read on to learn why spiders should merit our respect. 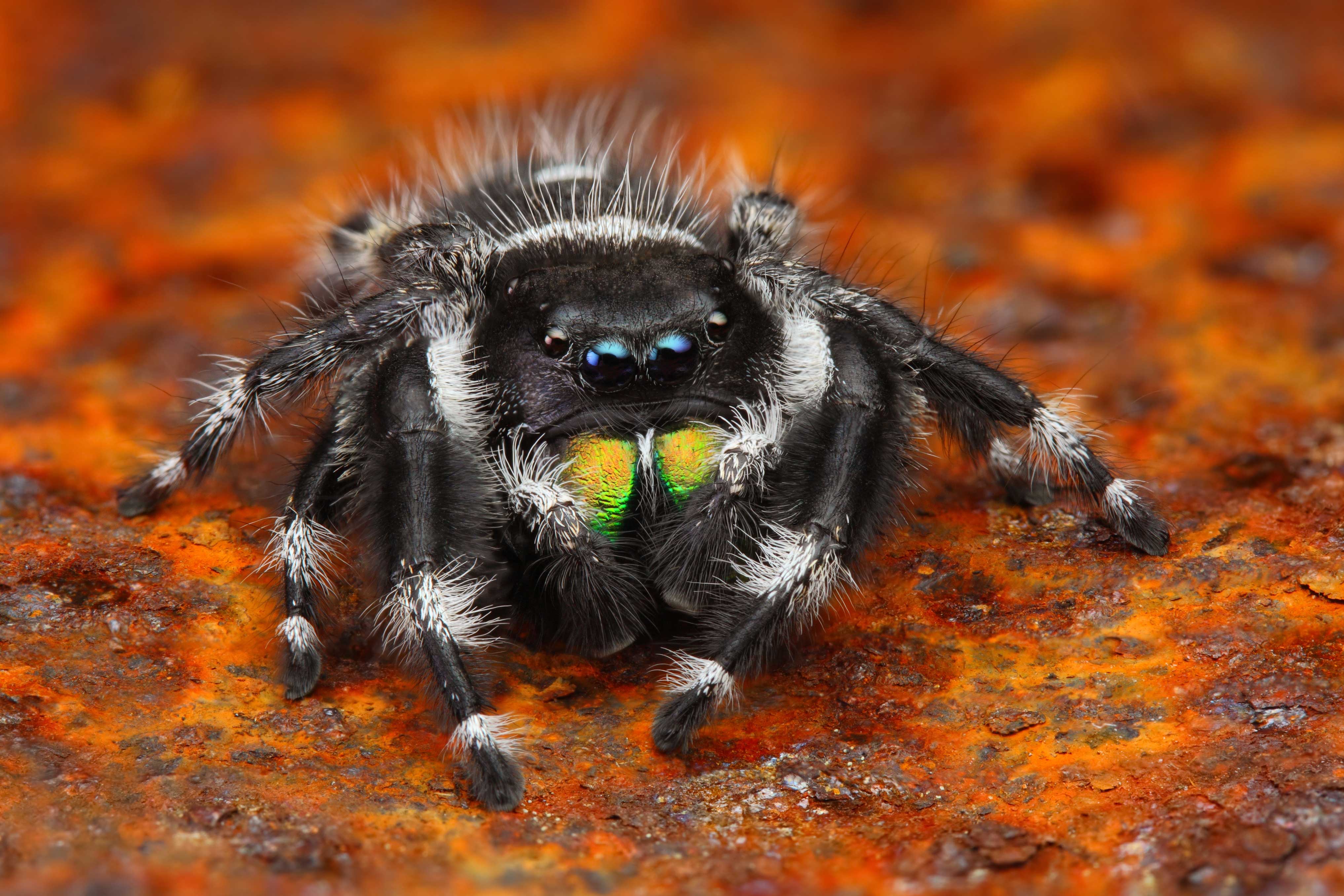 They mean you no harm

Are some spiders venomous? Yes. And do spiders sometimes bite people? Also yes. But here’s the catch. Spiders have no interest in humans at all, and they certainly don’t feed on us. When people are bit by spiders, it’s a last resort as a means of protecting themselves.

And even in the rare chance you do get bit by a spider, it’s even more rare that it could cause you any ill effects. Why? Because of the more than 50,000 known spider species in the world, only 25 — that’s 1/20 of 1% — have venom capable of causing human illness, according to the Burke Museum.

In fact, most bites attributed to spiders are not actually caused by spiders at all, Live Science reports. Instead, so-called spider bites are most often caused by other insects or arthropods or are simply skin reactions and irritations. 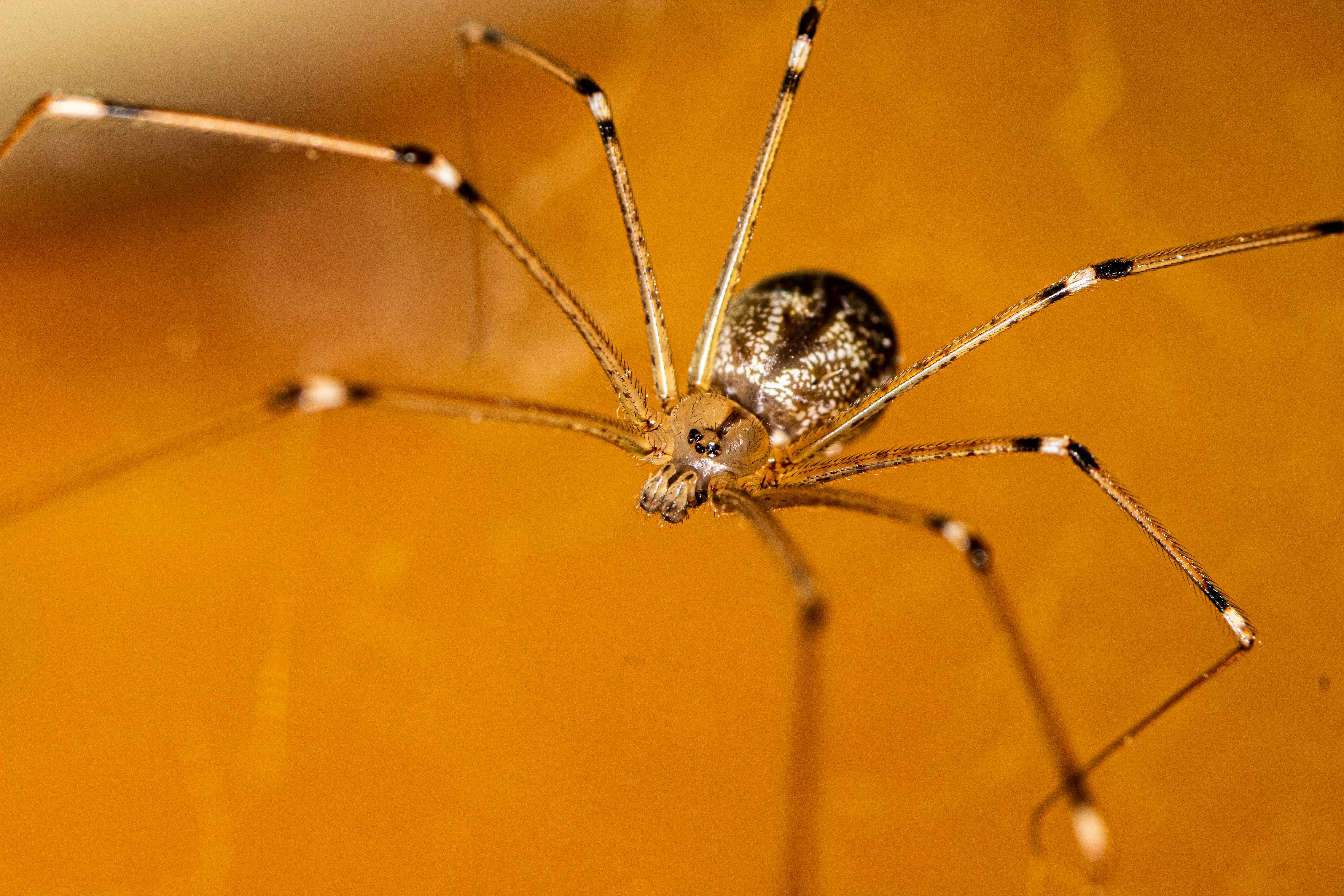 They eat lots of other things we love to hate

Almost all spiders are strictly carnivores, and they either hunt prey or trap it in their webs. Even the largest spiders in the world aren’t all that big, so they mainly eat creatures smaller than them, namely insects and other arthropods, according to National Geographic.

You know what that means? Spiders eat a lot of the creepy-crawly things many of us don’t like – including the world’s most dangerous animal. Yep, spiders feast on mosquitoes, and hard as it may be to believe, pesky mosquitoes are the deadliest animal in the world. So really, we have spiders to thank for keeping the population of mosquitoes and other insects and arthropods in check. 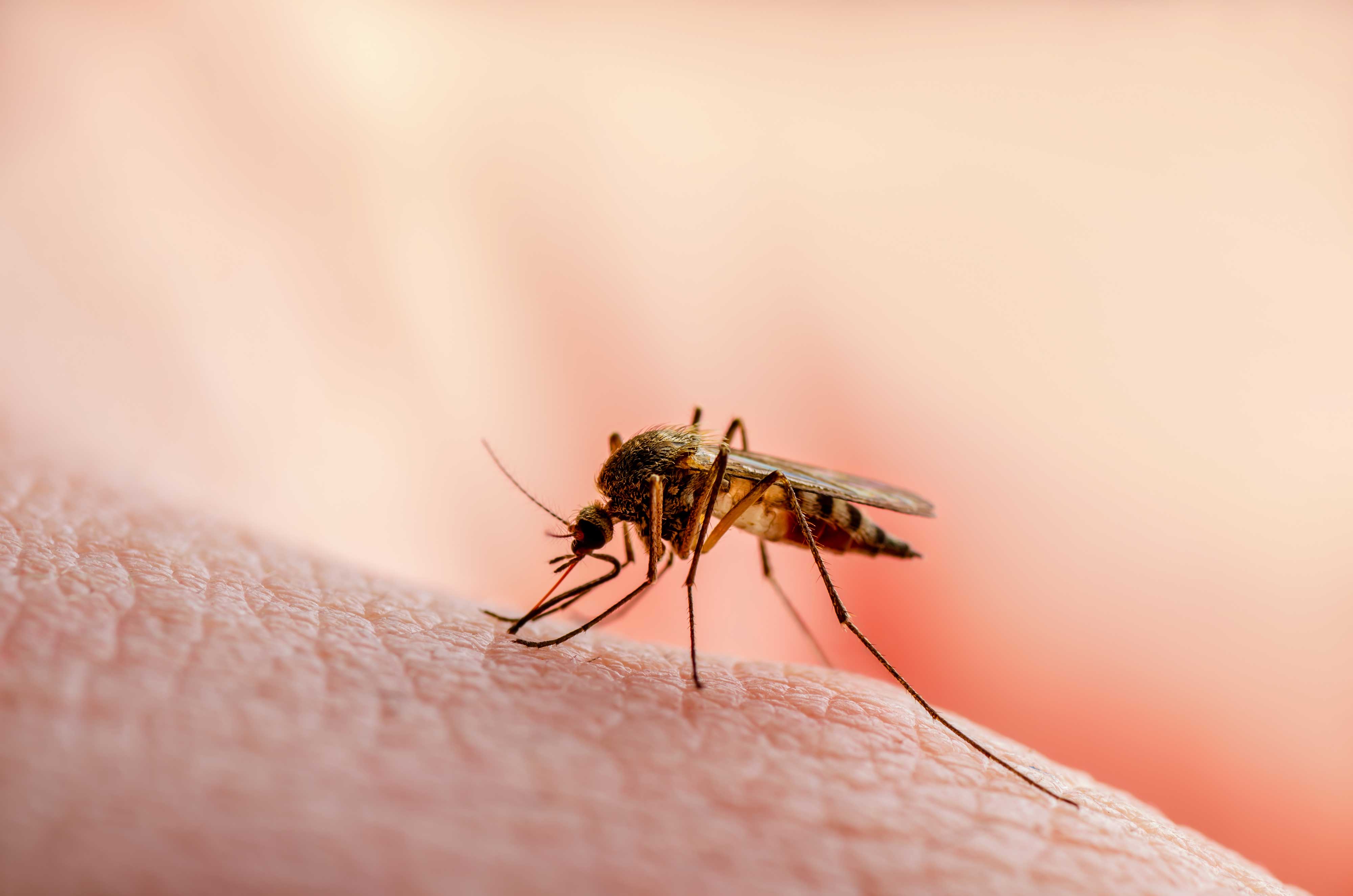 If you’ve ever walked face first into a spider web — and who hasn’t? — you know just how sticky spider silk can be. Sticky is just one property of this unique fiber, though. Spider silk is also strong – stronger than steel, even, the New York Times reports.

The strength of this unassuming fiber is the subject of much study and research by scientists who would like to duplicate its strength-enhancing properties for protective gear such as body armor and bulletproof vests, according to Live Science. 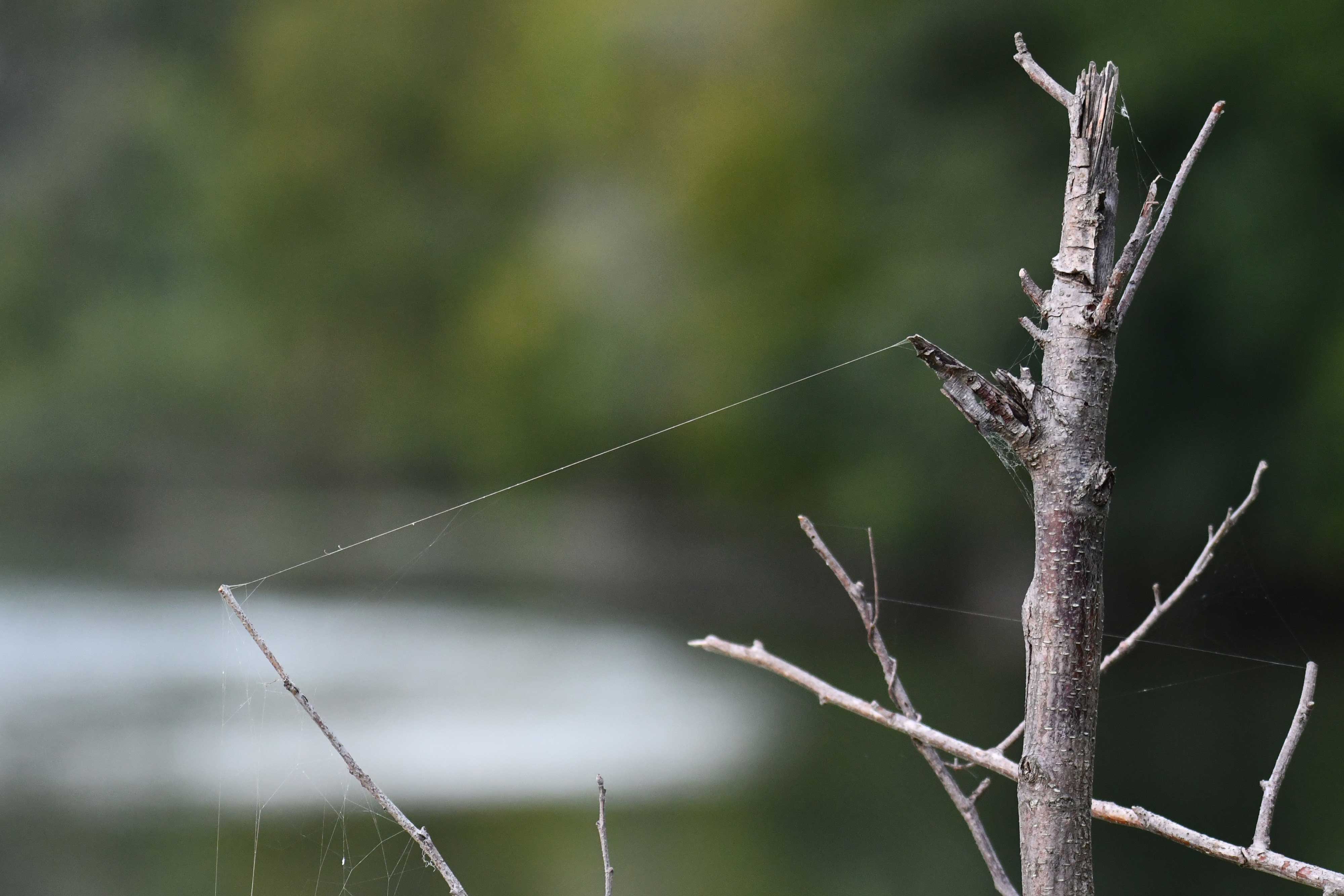 Some of them are exceptional parents

In the animal kingdom, it’s mammals and birds that are most often celebrated for their parenting skills. Some spiders, though, would definitely make the short list when it comes to best in parental care.

Take wolf spiders. Female wolf spiders attach their egg sacs to their spinnerets — the organs that spin silk — to carry around until they hatch. When the babies are born, they climb up on their mothers’ backs until they are old enough to live on their own, according to the Missouri Department of Conservation.

Some female jumping spiders, too, provide more parental care than we usually see from arthropods. These moms will feed their babies a nutritious milk-like substance even after they are old enough to hunt for food on their own, according to the American Association for the Advancement of Science.

And some female spiders quite literally give their lives for their offspring. Some spiders from the Stegodyphus genus of spiders actually eat their mothers alive. After the babies hatch, the mother spider and any sisters that did not reproduce will feed the babies a nutritious liquid by mouth, National Geographic reports. Then, after they’ve grown, the spiders eat their mother. In the animal kingdom, offspring eating their mother, or matriphagy, is rare, only known to occur with a few species of spiders, insects and nematode worms. This ultimate act of sacrifice is thought to be a strategy that allows the species to survive. 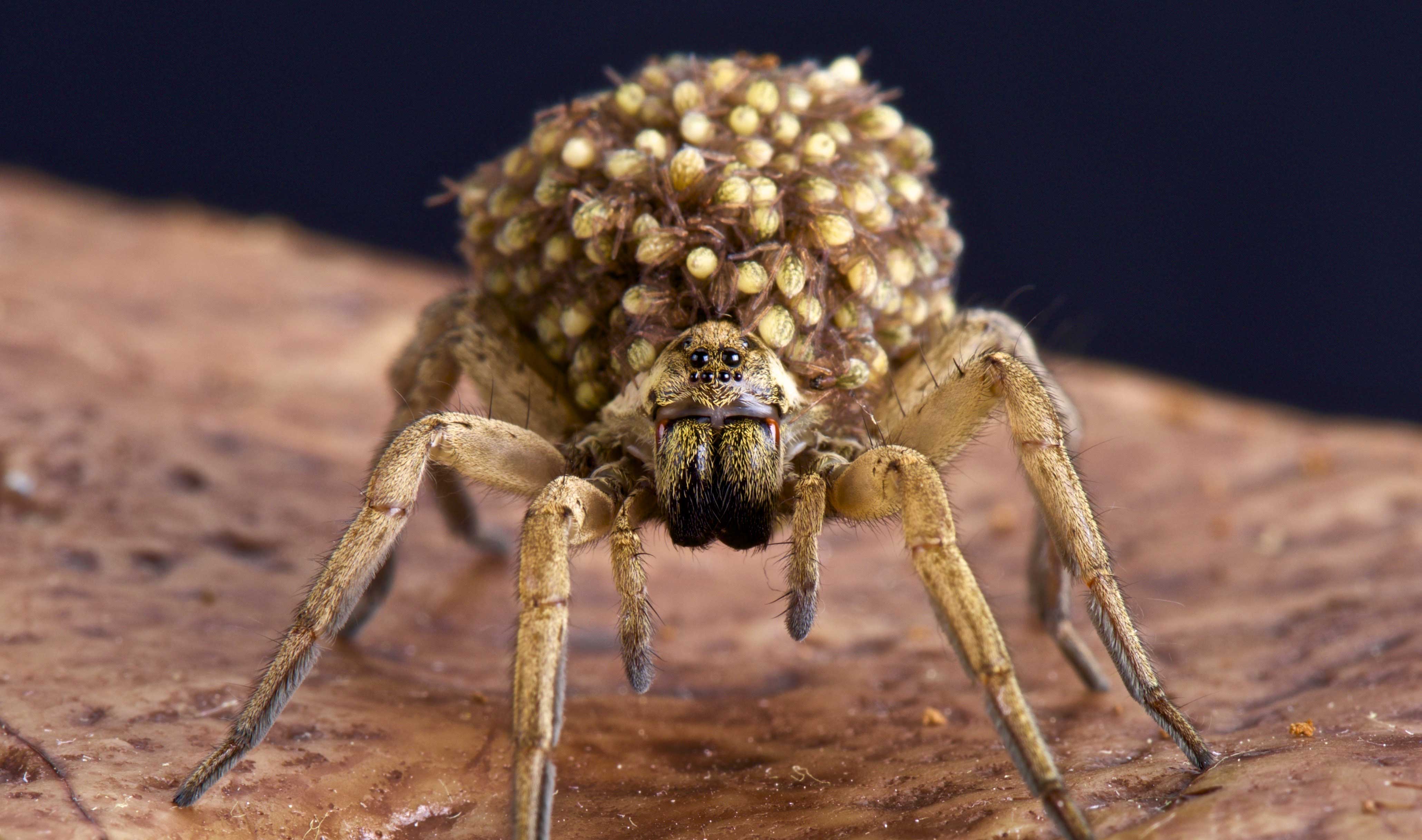 A female wolf spider carrying babies on her back. (Photo via Shutterstock)

Much as we may despise some animals, we can’t just eradicate undesirable creatures from existence. Sure, it’s tempting to think of a world without mosquitoes, or, if you’re an arachnophobe, a world without spiders, but it doesn’t work like that. Every living thing helps the world go round, so to speak.

The health of our habitats relies on well-functioning food chains, and spiders play a key role in food chains. They are both predator and prey, so while they eat some creatures to keep populations in check, they, too, are eaten by other animals, ensuring spider populations don’t grow too large. Without this delicate system of checks and balances, species populations can become unstable, threatening our environment as well as our own livelihood.