The garbage we leave behind is a costly problem, and not just in a financial sense

This planet of ours is home to some awe-inspiring vistas, scenes beautiful enough to take your breath away. But in almost every corner of the globe affected by human activity, litter often mars these landscapes, ruining an otherwise spectacular view.

Litter is a perpetual problem, and a particularly frustrating one for a simple reason: Litter is, for the most part, preventable. Littering is prohibited, and people know they should not litter. Yet litter remains a pervasive problem practically worldwide.

What is litter? Essentially, it is discarded items that are improperly disposed of — thrown out of a car window, left in a parking lot, or tossed alongside a trail or shoreline. The problem goes deeper, however, because sometimes garbage that was disposed of properly can  inadvertently becomes litter, maybe from dropping out of an overfilled garbage can or blowing out of the back of a garbage truck.

No matter where it comes from, litter takes a toll for many reasons. First, it takes away from our enjoyment of the outdoors. Put simply, litter is ugly to look at. Beyond that, though, litter is detrimental to our ecosystems. The natural flora and fauna of a given area are negatively impacted by litter. In some cases, litter can cause devastating or even fatal injuries to wildlife. And finally, litter is expensive. There is a cost associated with controlling and removing litter from public spaces, and those costs add up.

For the sake of appearances 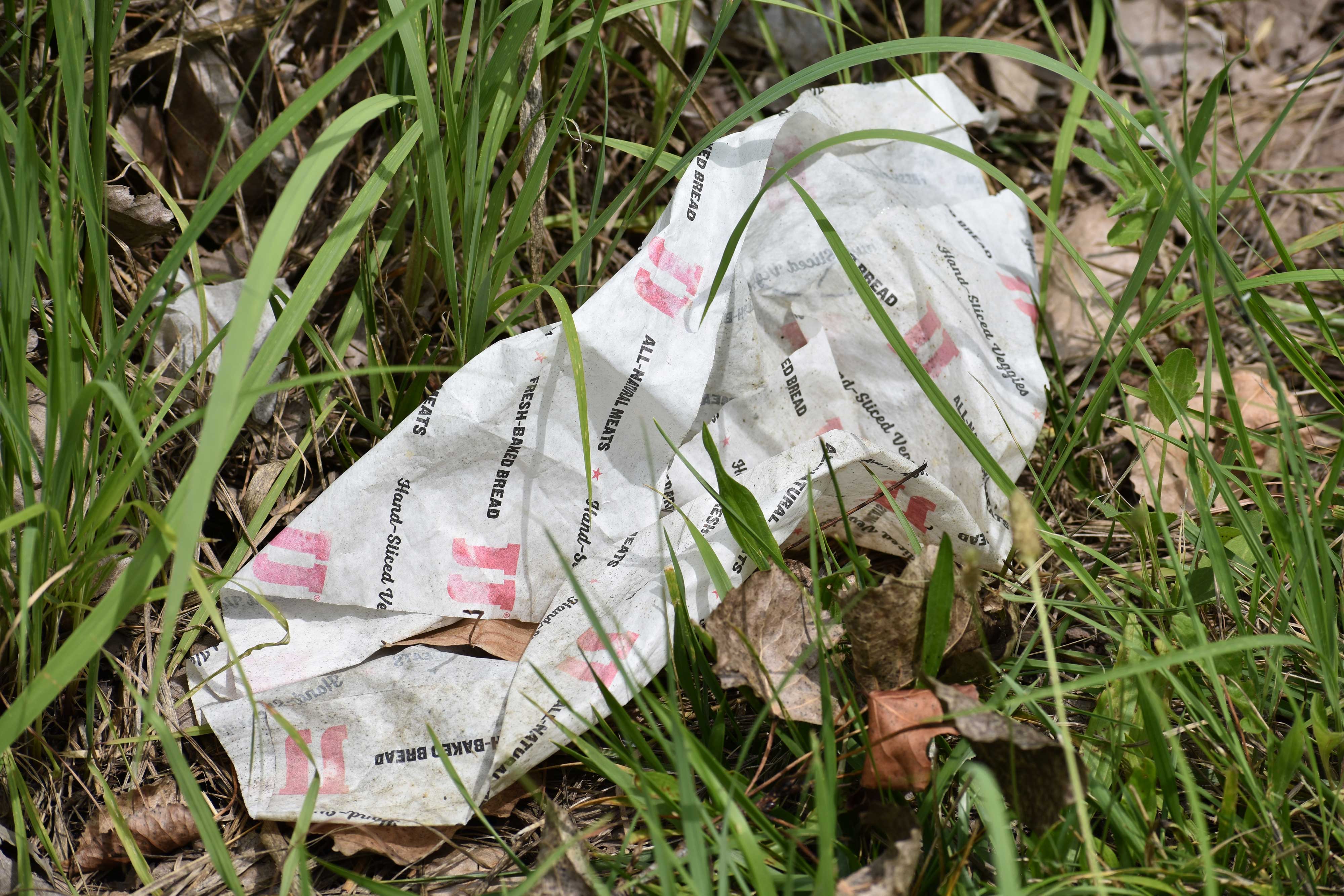 Properly disposing of your trash — both at home and in public places — keeps our environment clean, making outdoor spaces more appealing and enjoyable. This may seem like a superficial benefit, but the outdoors exists for everyone’s enjoyment, and we gain a lot of real and measurable health benefits from spending time outside.

In addition, the unsightly effects of litter aren’t just intangible. Litter has both a real and perceived effect on property values. The vast majority of homeowners — 93% — say litter in a neighborhood would decrease their assessment of a property’s value and influence whether they decide to buy a particular home, according to Keep America Beautiful’s 2009 study. And 60% of property appraisers would reduce the appraised value of a home if litter was present. Litter in a community decreases property values by about 7% according to a pricing model from the National Association of Home Builders.

Beyond dollars and cents: The higher cost of litter 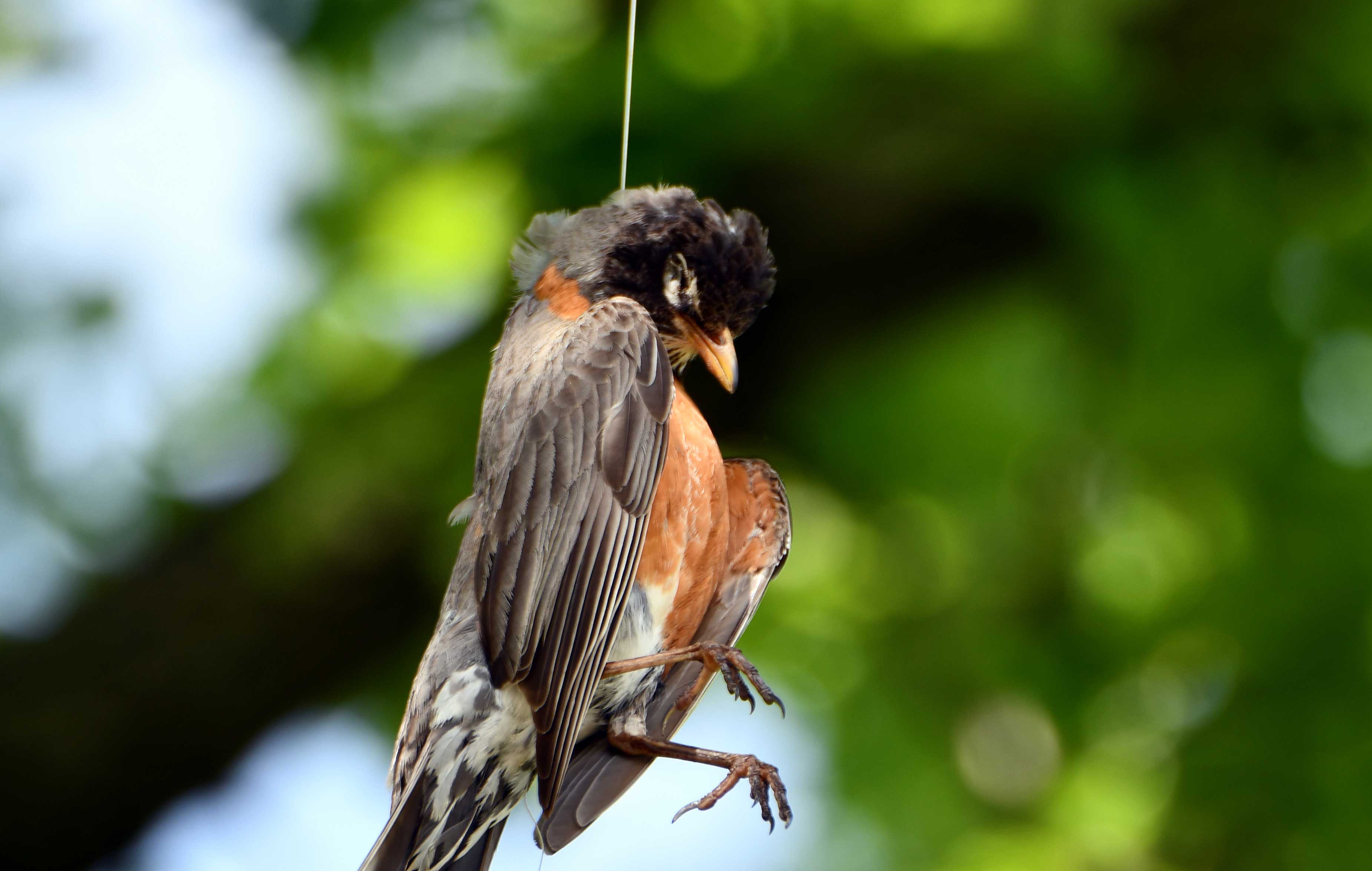 Litter is a costly problem, over and above its monetary effect. To be sure, the financial burden of litter is high, but that’s just one way to measure its negative impact. Litter is also deadly for wildlife and degrades our ecosystems in ways that are difficult to quantify and measure.

It’s easy to think of this as a far-away problem, only affecting ocean animals, but we’ve seen it right here in our own preserves, too. In 2018, a pelican was found tangled in fishing line at McKinley Woods – Kerry Sheridan Grove. It was rescued but later had to be euthanized because its injuries were too severe.

RELATED: IMPROPERLY DISPOSED OF FISHING LINE IS A DEATH TRAP FOR WILDLIFE

Fishing line that isn’t disposed of properly is just one pitfall for wildlife. Plastic bags can blow into waterways and sink to the bottom, posing a hazard for aquatic animals, which can get stuck or entangled in the bags. Plastic six-pack rings are another risk for animals both on land and in water. Even cans can pose risks to animals if they get their heads or appendages stuck inside them.

And don’t forget that plastic and other littered items that make their way into our local waterways can eventually have negative effects thousands of miles from here. That’s because waterways are connected. A plastic water bottle that is dropped or blown into a river here can eventually make its way to the Mississippi River and travel south into the Gulf of Mexico. There, it becomes one of more than 5.25 trillion pieces of plastic debris floating in our oceans, according to National Geographic. Sometimes, this plastic trash remains identifiable — a beverage bottle or food container — but more often it breaks down into smaller and smaller pieces of plastic that are ever present in our waterways. 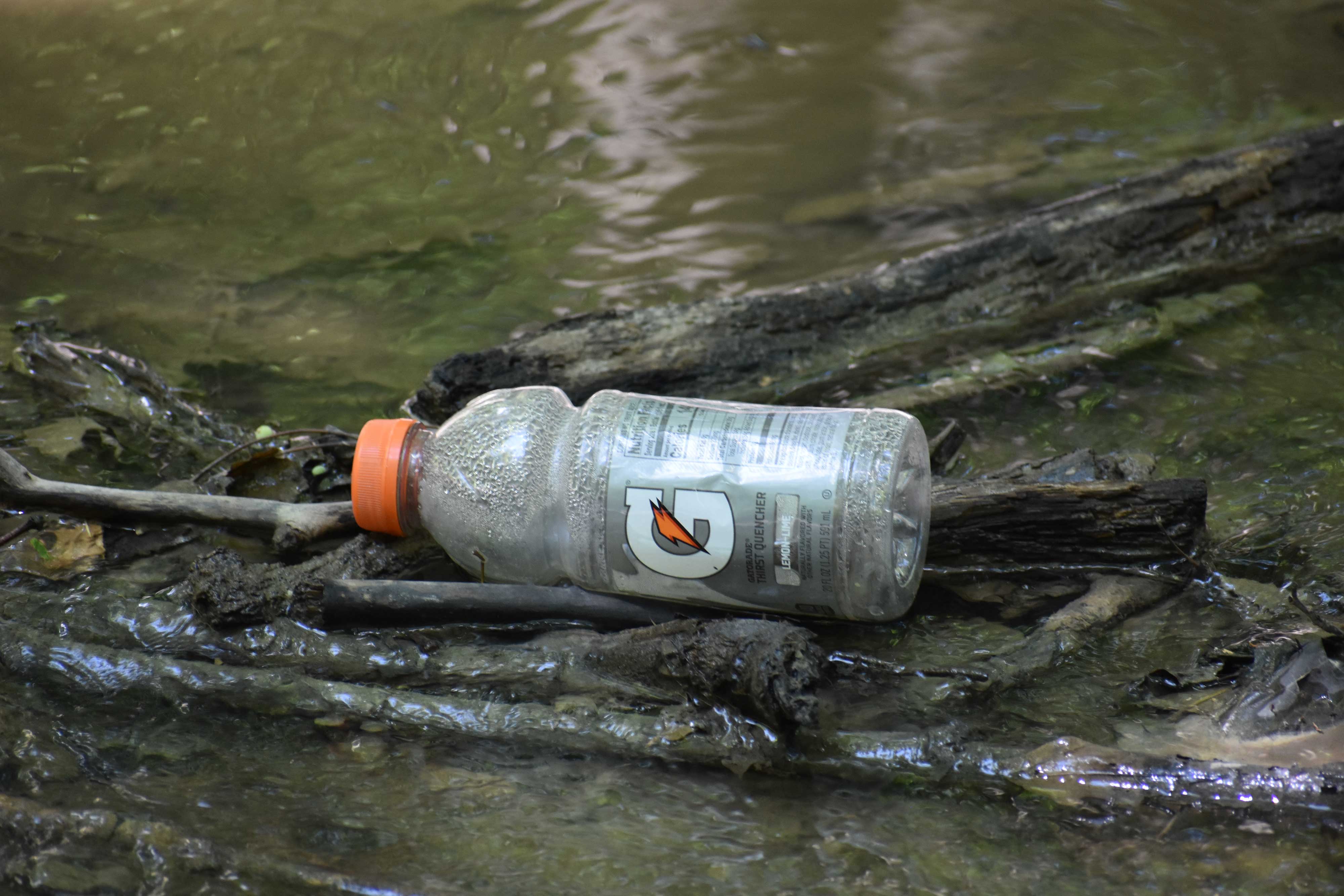 Of course, litter does have a measurable financial impact in the costs associated with removing it and keeping public spaces clean. Some of those costs are to be expected — for example, regular emptying of garbage cans in parks, preserves and other public areas. Other costs, such as hauling away illegally dumped items and extra cleanups in areas where garbage becomes a problem, aren’t always budgeted for, and these costs can be passed on to consumers and taxpayers by the businesses and government bodies that are tasked with keeping spaces clean.

The cost of litter cleanup in the United States amounts to about $11.5 billion a year, according to the Keep America Beautiful study. Of that, businesses incur the vast majority of these costs, about $9.1 billion, or 80%. States, cities and counties spend about $1.3 billion, and educational institutions spend about $241 million on litter control.

For government agencies and educational institutions, the true costs of controlling and abating litter are difficult to determine. Much of the costs are hidden, not expressed as a line item on a budget, according to the study.

In many cases, the time and expense dedicated to these tasks steal resources from other projects and improvements. A world void of litter may seem like an impossible dream, but just think of what is possible in a world without it.