It’s not just a cliché to say all living things are special. Every living thing has a role to play in the ecosystem, and removing even seemingly the most inconsequential species from a habitat can have devastating and far-reaching effects up and down the food chain.

Within ecosystems, though, reside some plants and animals that have an added significance because of what they can tell us about the overall health of the ecosystem. These species are known as indicator species, and they are used to monitor the health of the ecosystems and guide scientists, including those at the Forest Preserve District, as they formulate land management plans and evaluate the health of various habitats.

Because indicator species are so sensitive to environmental changes, scientists study and monitor them to identify possible changes in an ecosystem caused by pollution, climate change, changes in land use and other factors, according to National Geographic. Identifying and keeping a close eye on these indicator species allows for the entire ecosystem to be more easily monitored.

Both plants and animals can be indicator species, but animals are most often identified as indicator species, according to Treehugger. Among animals that are indicators, about 70% are invertebrates. One reason for this is because these creatures are much less mobile than other animals and cannot as easily migrate to a healthier ecosystem.

How we monitor indicator species 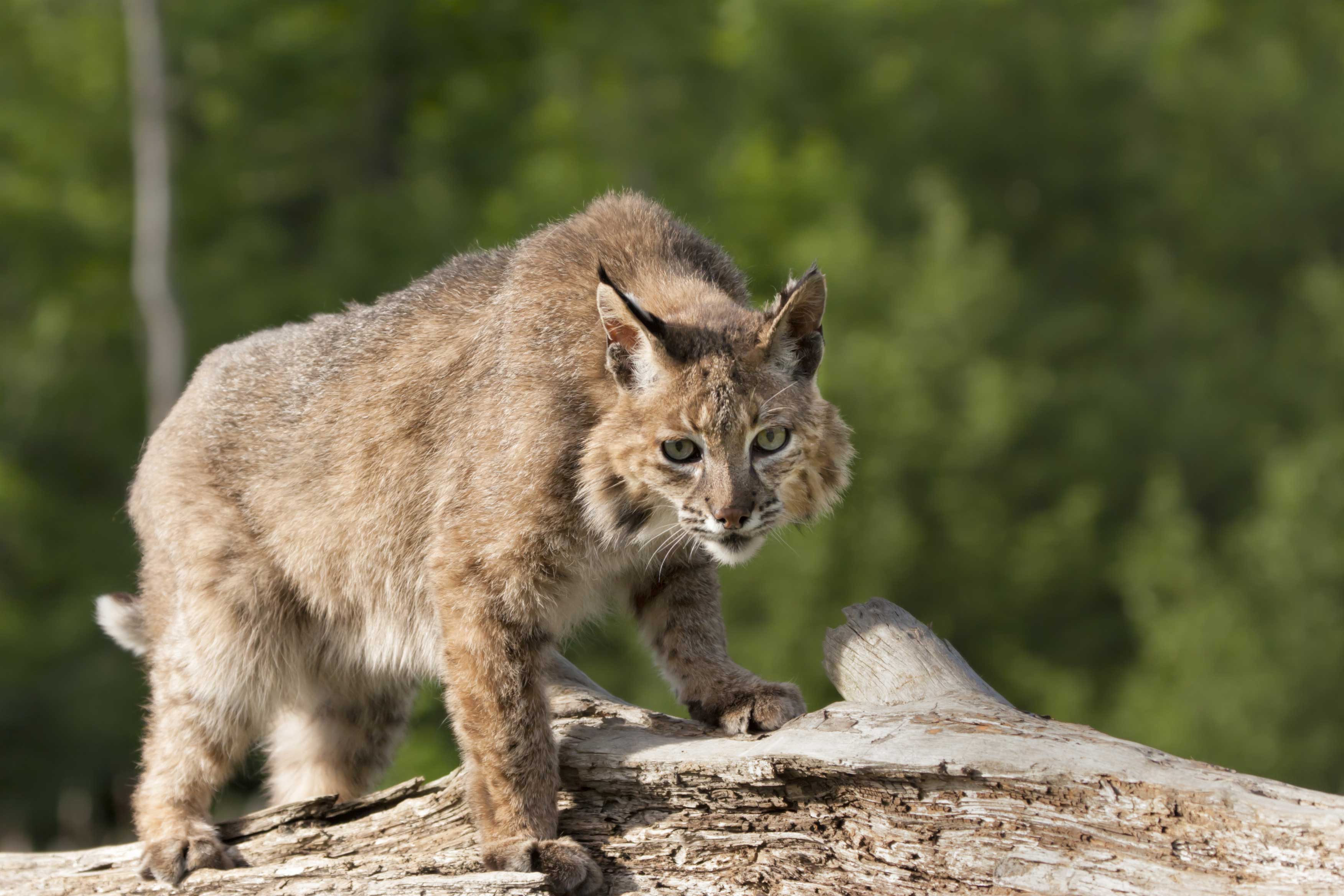 Within the preserves, monitoring for indicator species is one of the many ways the District manages the various habitats across the approximately 23,000 acres it manages.

District ecologists use a mobile app to record species observed in the preserves while they are out in the field, said wildlife ecologist Becky Blankenship. That data is used to update a species list for each preserve and management unit.

“This tool will help us monitor species presence over time and in response to any habitat management,” she said.

Certain species in particular can provide a good snapshot of overall health merely by their presence.

“I like to focus on herpetofauna (reptiles and amphibians) because they are more susceptible to habitat changes than more mobile birds and mammals,” Blankenship said.

In addition to keeping a watchful eye on the presence of indicator species, the District also monitors for threatened and endangered species and species of greatest conservation need. If the populations of these species drop, it may require a change in the habitat management plan for that area. Conversely, if their populations increase, it means habitat management is working as intended.

“A great example of this is the increasing number of preserves with records of bobcats,” Blankenship said.

Monitoring species across so many preserves is made easier by the help of volunteers who participate in butterfly, calling frog, dragonfly and RiverWatch surveying. The data collected from within the preserves benefits both the District and the organizations that oversee the projects, allowing it to have a farther reach.

LEARN MORE ABOUT VOLUNTEERING IN THE PRESERVES 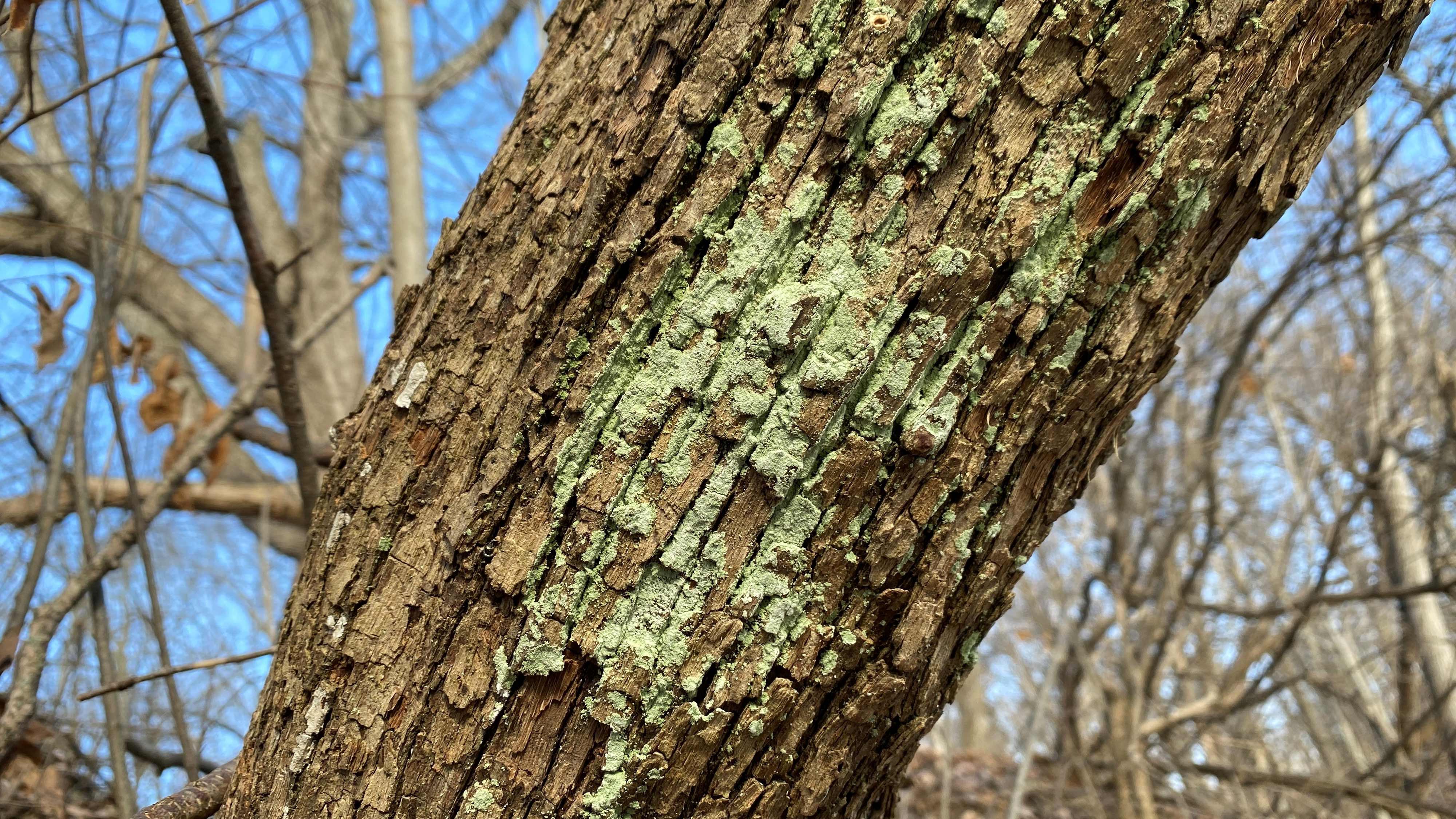 Indicator species can vary by habitat and geographic region, but the presence of some are widely regarded as a good indication of the overall health of the ecosystem. Certain factors make a species particularly useful as an indicator species. For example, the health of the species should serve as a predictor for the health of other species in the ecosystem, and any changes should be clear, measurable and predictable, National Geographic reports.

Different species can be indicators of different things as well. For example, the presence of amphibians like frogs, toads and salamanders are considered a good indicator that an ecosystem is largely free of pollution, according to National Geographic. Because amphibians absorb oxygen through their permeable skin, they are extremely sensitive to toxins and pollutants and are typically the first species affected by the use of pesticides in an area.

Similarly, lichens can be used as an indicator of air pollution. Lichens absorb everything from the atmosphere, including pollutants from air pollution such as heavy metals, carbon and sulfur, according to the U.S. Forest Service. Different lichen species have different tolerance levels to pollution, but lichens typically do not grow in polluted areas. The failing health of lichens in an area can also be an indication that air quality is decreasing.

THE LOWDOWN ON LICHENS

Meanwhile, birds like peregrine falcons and bald eagles can also be an indicator of the presence of pesticides like DDT. In the 20th century, the population of these birds plummeted drastically with the introduction of DDT because it caused their eggshells to be thin and, therefore, interfered with successful breeding.

River otters are also an indicator species, serving as a bellwether of the health of our freshwater ecosystems, according to American Rivers. Otters themselves are resilient to climate change and the effects of weather events like droughts and strong storms, but their normal food sources — fish, crayfish, amphibians and reptiles — are not so resilient. Because river otters are at the top of their food chain, the lack of food farther down the chain eventually impacts the otters themselves. 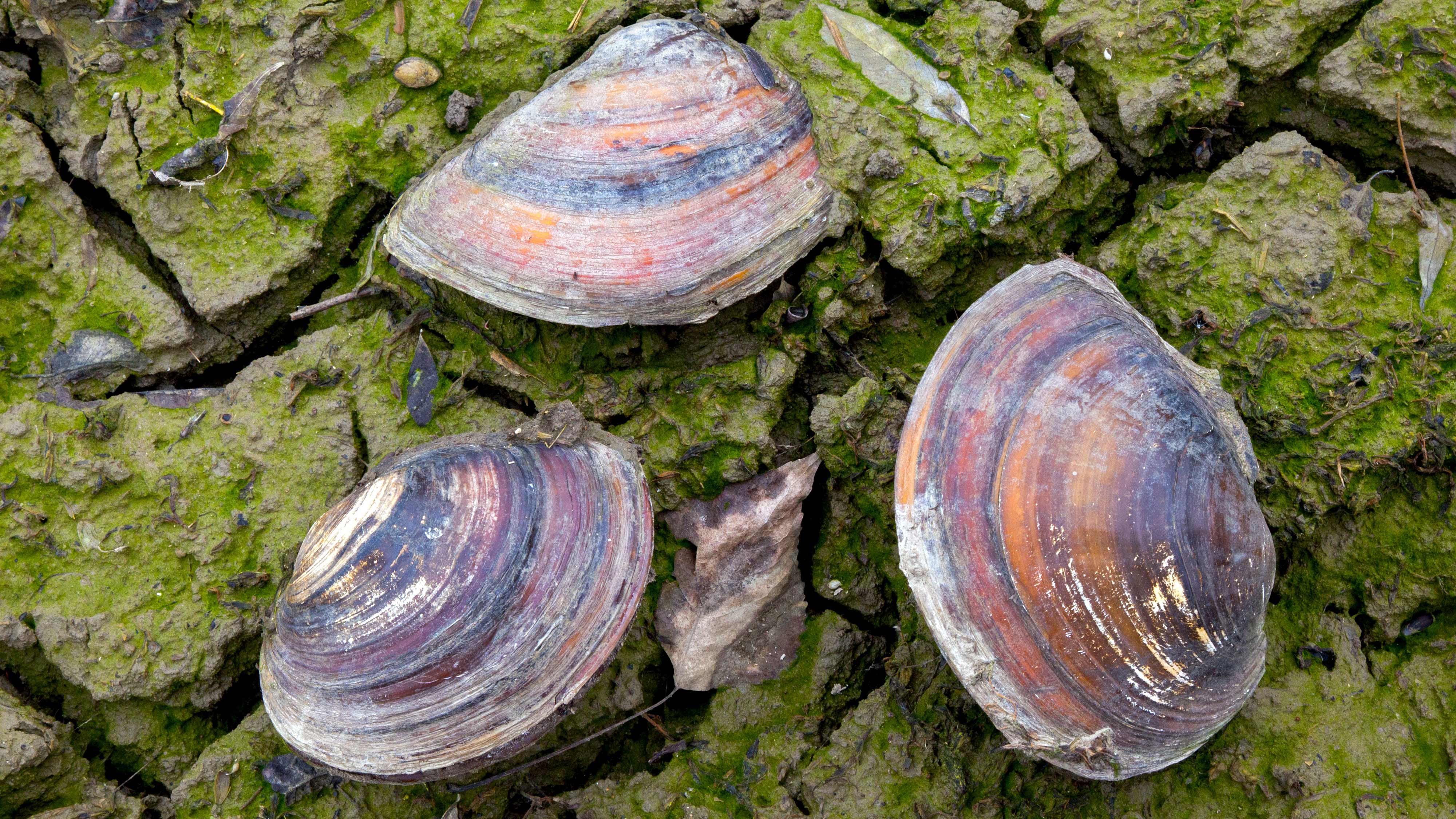 While indicator species can tell us about the health of an ecosystem — or lack thereof — some animals play such a crucial role in the ecosystem that removing them would cause it to collapse. These animals are known as keystone species. Both plants and animals can be keystone species, but because it is not a formal scientific designation, there is often debate among scientists and researchers about what species constitute keystone species, National Geographic reports.

One animal that is widely considered a keystone species is the North American beaver. Beavers are vital because they engineer ecosystems through their normal behaviors, according to the National Park Service. As they build their dams and lodges, they create new ponds and wetlands, creating habitat for other plant and animal species. If beavers were to disappear from an area, the entire habitat would change because it would no longer support the plants and animals that benefited from the beavers’ presence.

Because keystone species create biodiversity in an ecosystem, different types of habitats rely on different keystone species. These crucial species almost always play a key role in the food web as well, according to the Natural Resources Defense Council.

In the grasslands of the western and central United States, prairie dogs are a keystone species, supporting more than 130 other species, according to the NRDC. They are a crucial food source for many predators, but they also engineer the ecosystem with their tunneling behavior. Along the coast of the Pacific Northwest, sea otters are a keystone species because of their role in sustaining the health of kelp forests, which provide food and shelter for a vast array of aquatic animals.

In some cases, a species can be both an indicator species and a keystone species. Such is the case with freshwater mussels. They are a keystone species because they engineer the ecosystem and, in the process, improve the habitat for other plants and animals, according to the U.S. Geological Survey. At the same time, because they filter water to breathe and eat, they accumulate contaminants in their bodies, making them sensitive to toxins and pollutants. Therefore, heavily contaminated waters won’t support freshwater mussels.