Whalon Lake, one of the Forest Preserve District’s newest preserves, is a recreational hotspot but also protects natural areas and supports a variety of flora and fauna.

Located in Naperville and Bolingbrook, the entire preserve, which was acquired between 1992 and 2007, is 249 acres. The lake itself is 80 acres, and a portion of the DuPage River runs through the preserve. Whalon Lake preserve is part of the DuPage River preservation system, which conserves 1,500 acres in total.

Before the land was designated a preserve, the lake was part of a quarry operated by Elmhurst-Chicago Stone. Its transformation from quarry to lake took years, beginning with filling in the quarry — at the time much too deep to use as a fishery — and then creating habitats for all the aquatic wildlife that would soon call the lake home. The last step in creating the lake was the lengthy process of filling the hole, which was done with rainwater, groundwater and overflow from the DuPage River. In the meantime, the preserve was also developed around the lake.

In 2008, the lake opened to the public. Today, it is a popular spot for fishing, and the trail looping around the lake is busy throughout the year. The trail is part of the multijurisdictional DuPage River Trail, which is a work in progress that eventually is planned to stretch 40 miles from Channahon north into DuPage County. In addition to Whalon Lake, Forest Preserve access points to the trail include Riverview Farmstead Preserve in Naperville and Hammel Woods in Shorewood.

Another big draw is the 11.9-acre dog park, which opened in 2005, even before the lake was open to the public. The dog park — one of six within the Will County forest preserves — includes separate enclosures for large dogs and small dogs of less than 35 pounds. The large-dog area spans 10 acres in two separate enclosures, with only one area open at a time. The small-dog area totals 1.9 acres.

MORE ON THE DISTRICT’S DOG PARKS AND DOG PARK PERMITS

Wildlife viewing, particularly birding, is also popular at the preserve. The lake habitat draws a lot of waterfowl, even more so than other nearby preserve waterways, said Chris Gutmann, a facility supervisor for the Forest Preserve District.

A few factors combine to make Whalon Lake a mecca for waterfowl. First, it’s part of a huge wilderness corridor, so it’s a natural stopping point for many migratory birds on their journeys between their breeding grounds and their wintering grounds, Gutmann said. And large lakes aren’t as common in Illinois as they are in nearby states like Minnesota and Wisconsin, so waterfowl looking for a large body of water have fewer choices. Because of its size, it’s also one of the last places to freeze over during cold spells, so birds from smaller water bodies are often pushed there in winter.

Of course, it also helps that Whalon Lake is a popular spot in a populated area, so there are more eyes at the preserve. And when rare or uncommon birds are spotted there, word travels fast in the birding community.

From kayaking and canoeing to wildlife viewing, the preserve also hosts a variety of public programs throughout the year, giving people an up-close look at the lake itself and the surrounding habitats.

Take in A PROGRAM AT WHALON LAKE 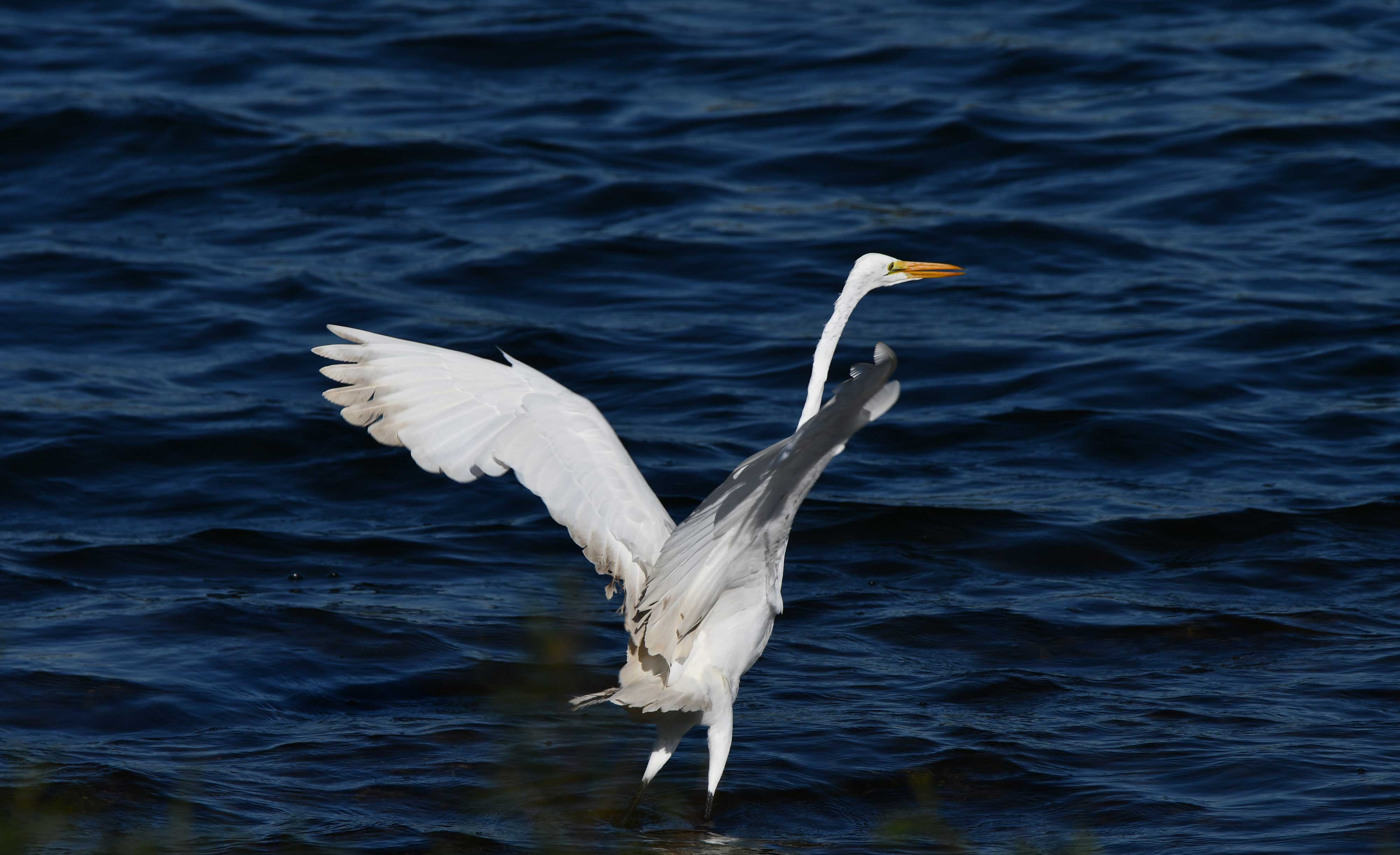 With the lake being the focal point of the preserve, it’s no surprise that waterfowl are a big attraction when it comes to wildlife viewing. Birds like mallards and Canada geese may be the first waterfowl that come to mind, but they are just two of many species that can be seen in and around the water, said Sara Russell, an interpretive naturalist for the Forest Preserve District.

“It is so much fun to hang out and watch the water birds diving and swimming and splashing,” Russell said. “You might think that if you see one duck you’ve seen them all, but they really behave so differently. It’s a blast to watch their antics.” 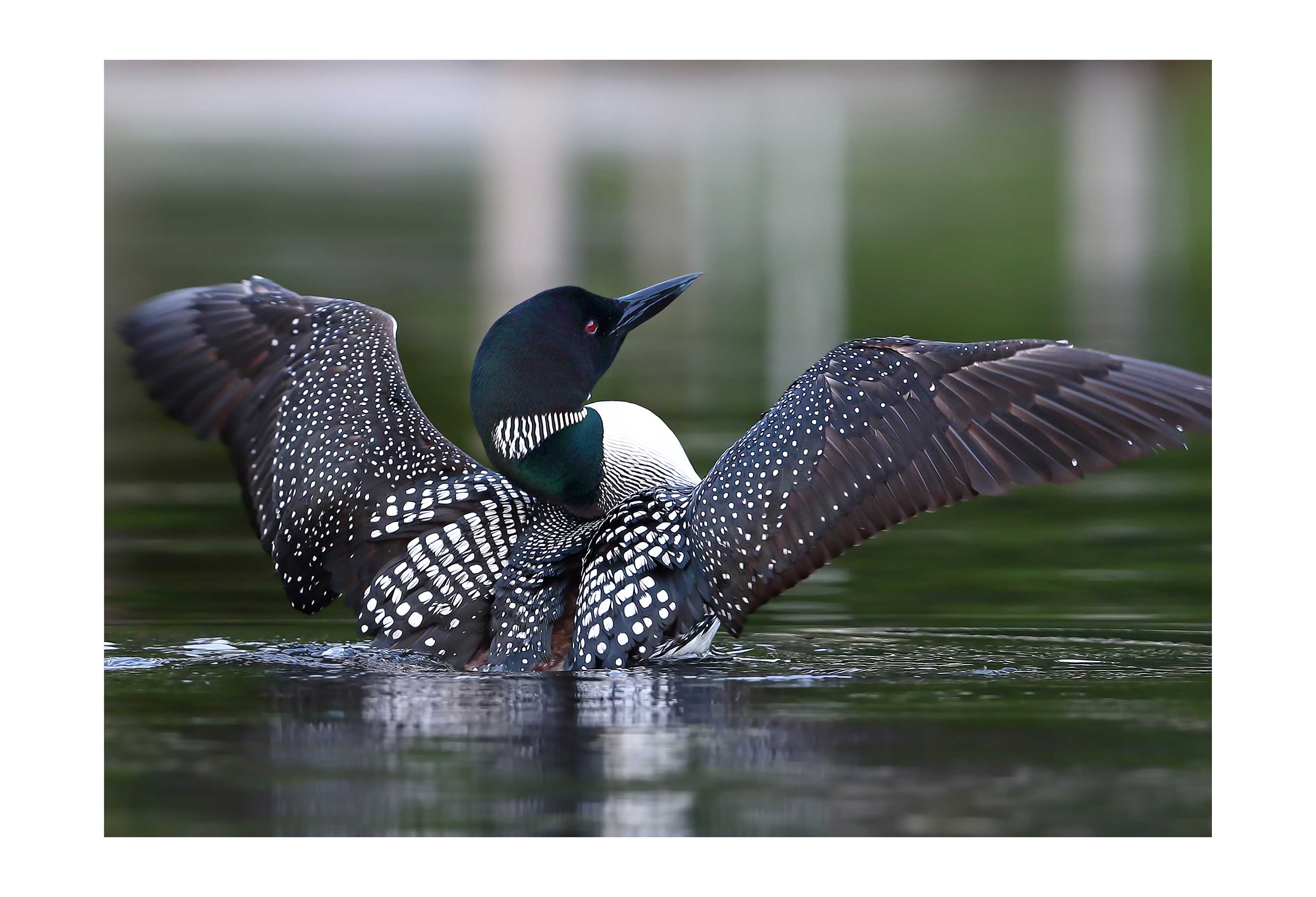 Common loons are occasional visitors at the preserve, and they’re one of Gutmann’s favorites to see there. Loons use the lake as a stopover during their spring and fall migrations, and while the common loon is an annual sight on the lake, the red-throated loon has been spotted there as well. The red-throated loon is a rare treat for birders. The last time one was reported at Whalon Lake — or anywhere in Will County for that matter — was in 2018. 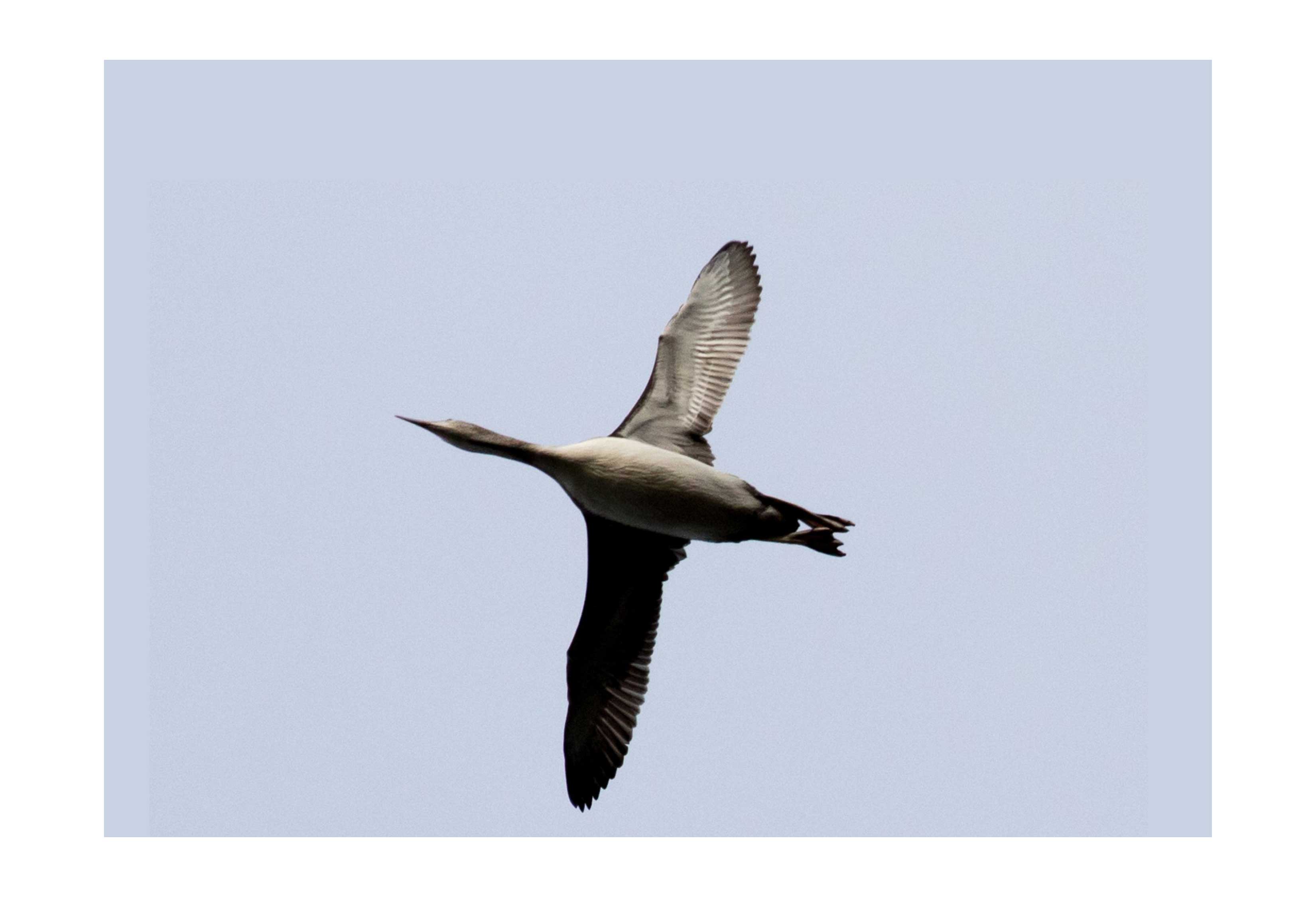 Another type of bird that is spotted on the lake from time to time is a scoter, Gutmann said. Scoters most commonly live near the Great Lakes, but they will pop up at Whalon Lake every once in awhile. 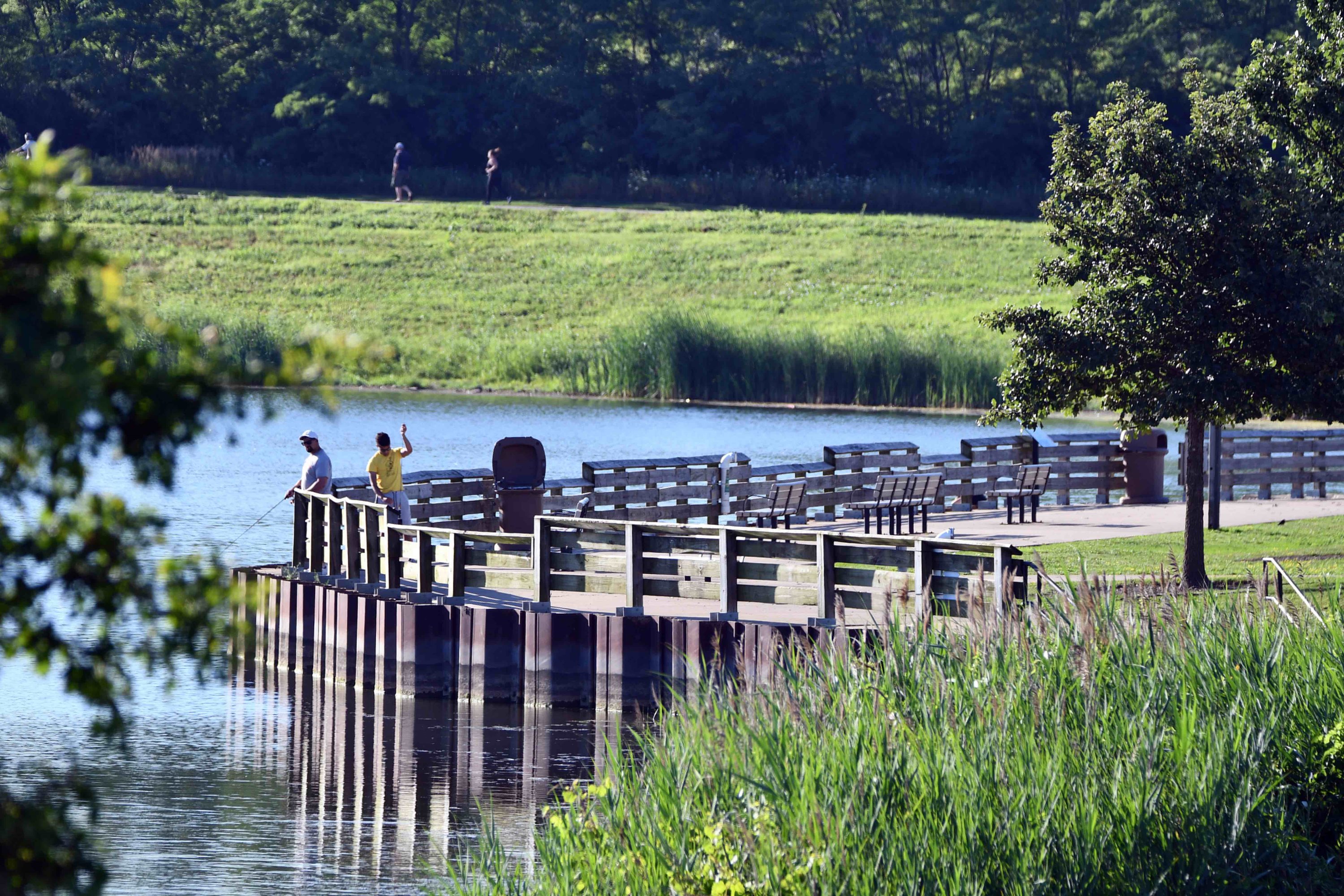 From trails to the shoreline to the lake itself, Whalon Lake is a recreational hotspot for the Forest Preserve District. Fishing is one of the main attractions, and the lake is stocked with bluegill, black crappie, largemouth bass, channel catfish and walleye. Catch-and-release fishing is encouraged, but daily limits are listed on the fishing page of the District’s website. 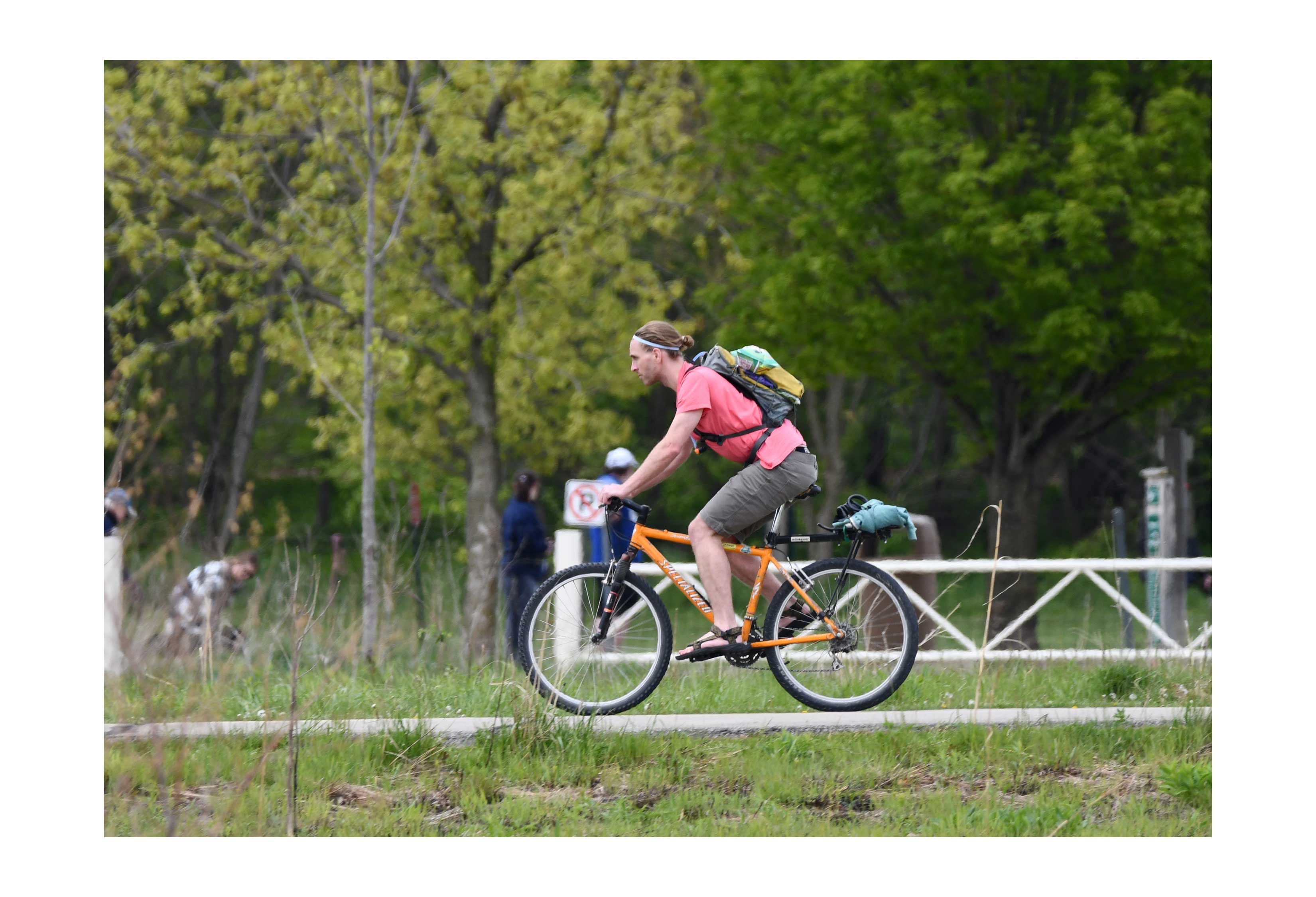 There are also connections to the Bolingbrook Park District’s Hidden Lakes Trout Farm and the Forest Preserve District of DuPage County’s Greene Valley Forest Preserve. In winter, the trail can be used for both snowshoeing and cross-country skiing.

Dogs and their humans love Whalon Lake as well, both because the lake trail is perfect for a walk and because the preserve includes one of the District’s six dog parks. Large and small dogs (35 pounds or less) have their own separate play areas, but small dogs are permitted in the large-dog enclosure at their owners’ discretion. 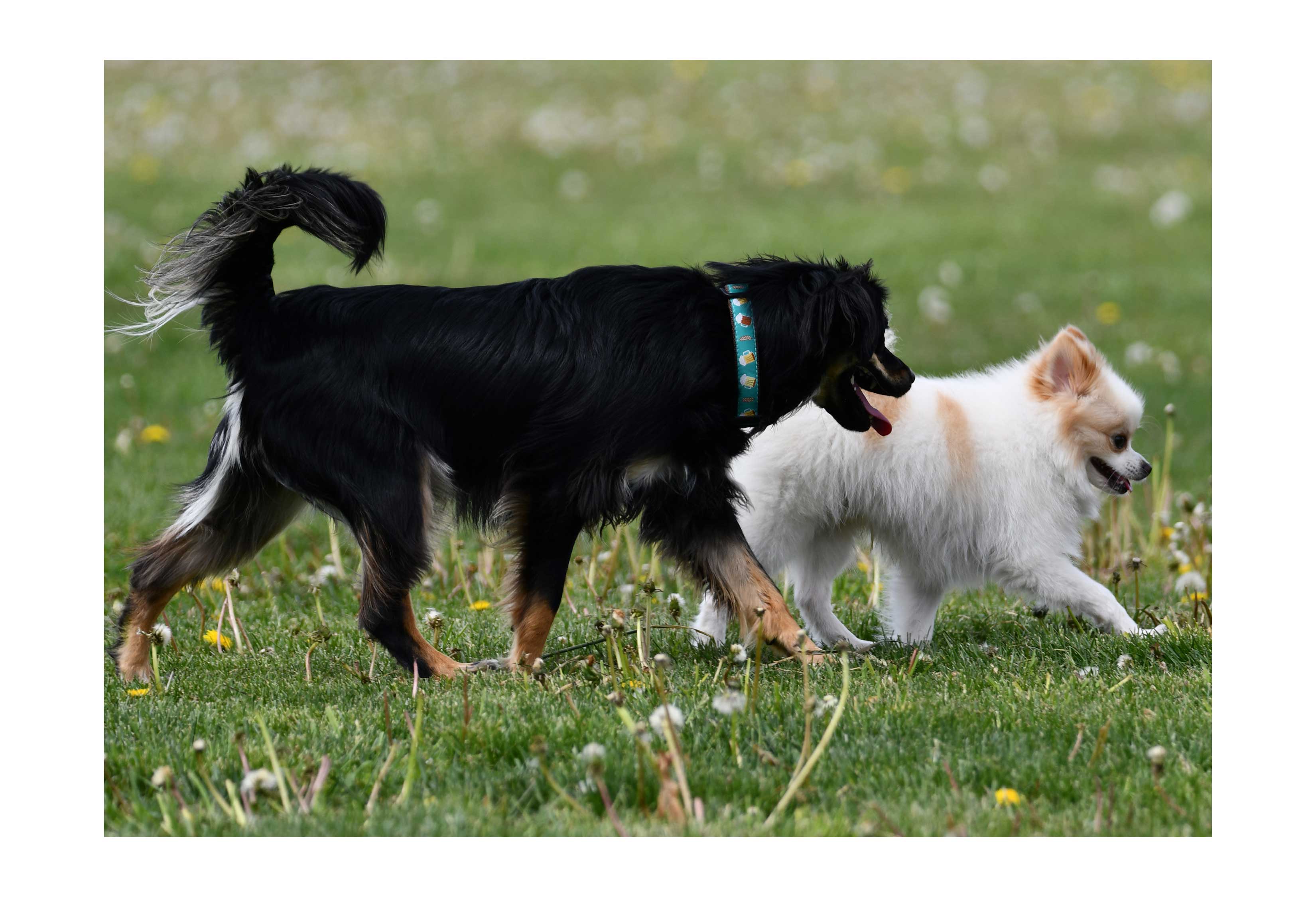 The preserve has a boat launch that can be used from April 1 through October 31. Canoes and kayaks can be launched on the lake, as well as small, non-gas-powered boats, including fishing boats and rowboats. For those without their own kayaks, they can be rented from Naperville Kayak, which has a concessions license with the Forest Preserve District.