A risky time for animals is approaching

Preparation is key to surviving the colder months ahead

Many of us dread the arrival of winter, with the shorter days and falling temperatures of fall signaling the frigid months ahead.

Animals, though, don’t get to throw on a winter coat or — better yet — just stay in when the weather gets to be too much to bear. There’s a saying in science that as winter approaches, animals either hibernate, migrate, adapt or die, said Kelli Parke, interpretive naturalist at Four Rivers Environmental Education Center.

If animals can’t leave areas where winter is cold and harsh or either hibernate or make adaptations to survive a harsh winter, they could die as a result. Birds are the most well-known example of an animal that migrates to survive winter, often following their food supply south where temperatures are warmer.

Animals who stay in northern Illinois for the winter – whether they hibernate or adapt to survive the cold – spend time in the fall making preparations. Some may get a new, heavier coat for winter, while others either eat more or experience a slowing of their bodies’ metabolism, Parke said.

“(Winter) is a risky time for all animals, so they are definitely preparing for it,” she said. “They are preparing to try and survive.”

Here’s a look at some of the animals that spend their winters in northern Illinois and what they do this time of year to prepare. 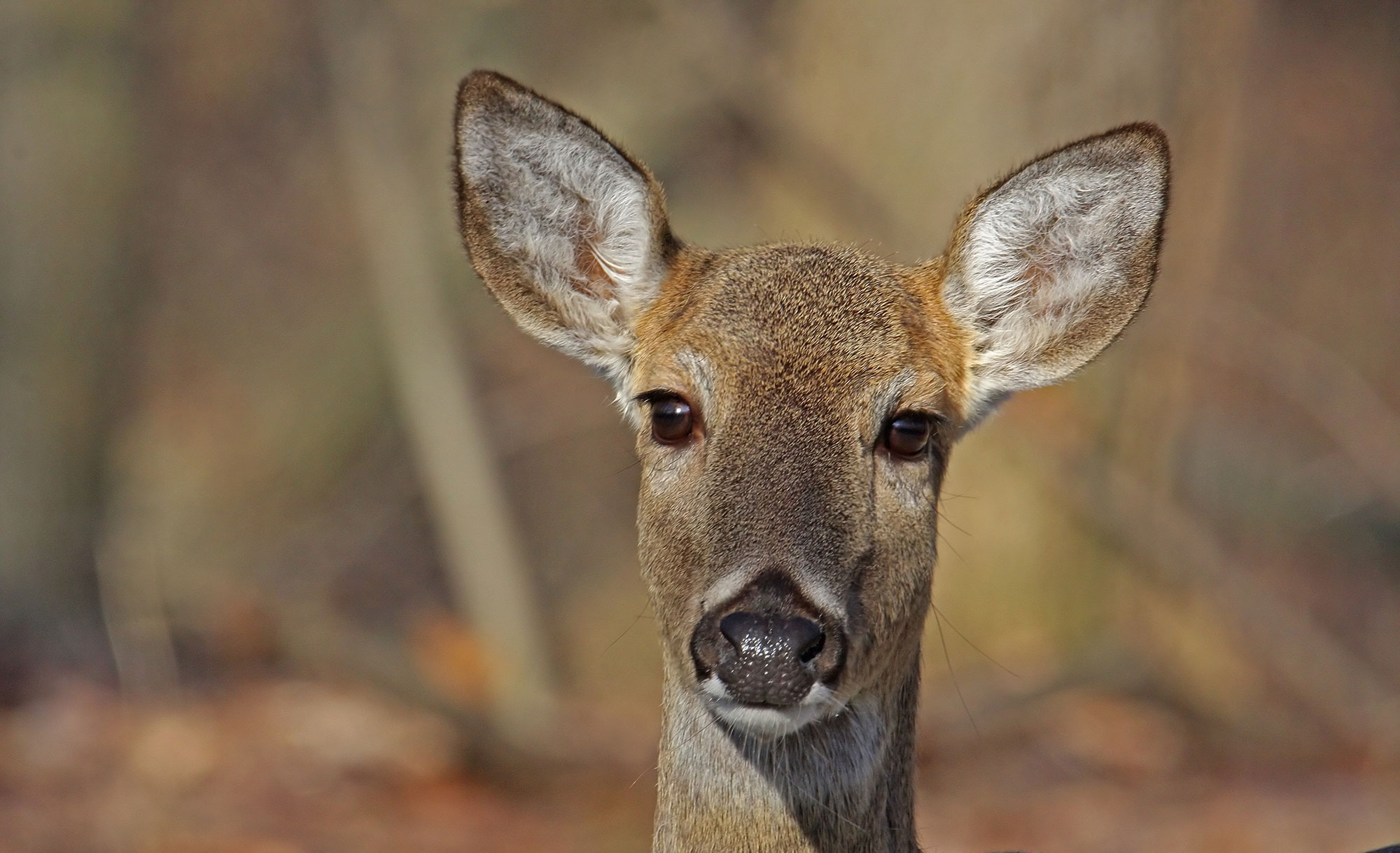 White-tailed deer don’t hibernate or migrate for winter, so they must adapt to the conditions. Most of the changes that prepare them for winter are internal changes and not behavioral shifts. One major change is to their fur, which gradually shifts from a lighter summer coat to a winter coat of longer, darker, thicker hairs called guard hairs while also growing a thicker undercoat, according to Tufts University.

Deer also begin to retain more fat in the fall, adding to their fat stores to help them survive in harsh conditions. Because their usual food supply – twigs, grasses, berries and other plants – is still plentiful enough in the winter, they don’t have to eat more in the fall, but their body uses the food they do eat differently to prepare for colder conditions.

Squirrels are another type of animal that adapt to survive the winter. They’re busy this time of year, hoarding nuts and burying them in shallow holes that they can return to in the winter when food is scarce.

Parke said squirrels don’t always remember the exact location of their hidden food stores, but use their sense of smell to help track them down.

Squirrels aren’t just busy in the fall storing nuts; they are eating them too. They eat more food in the fall to increase their fat stores, which they then use to help them survive when food is in short supply during the winter months, according to Lincoln Park Zoo. 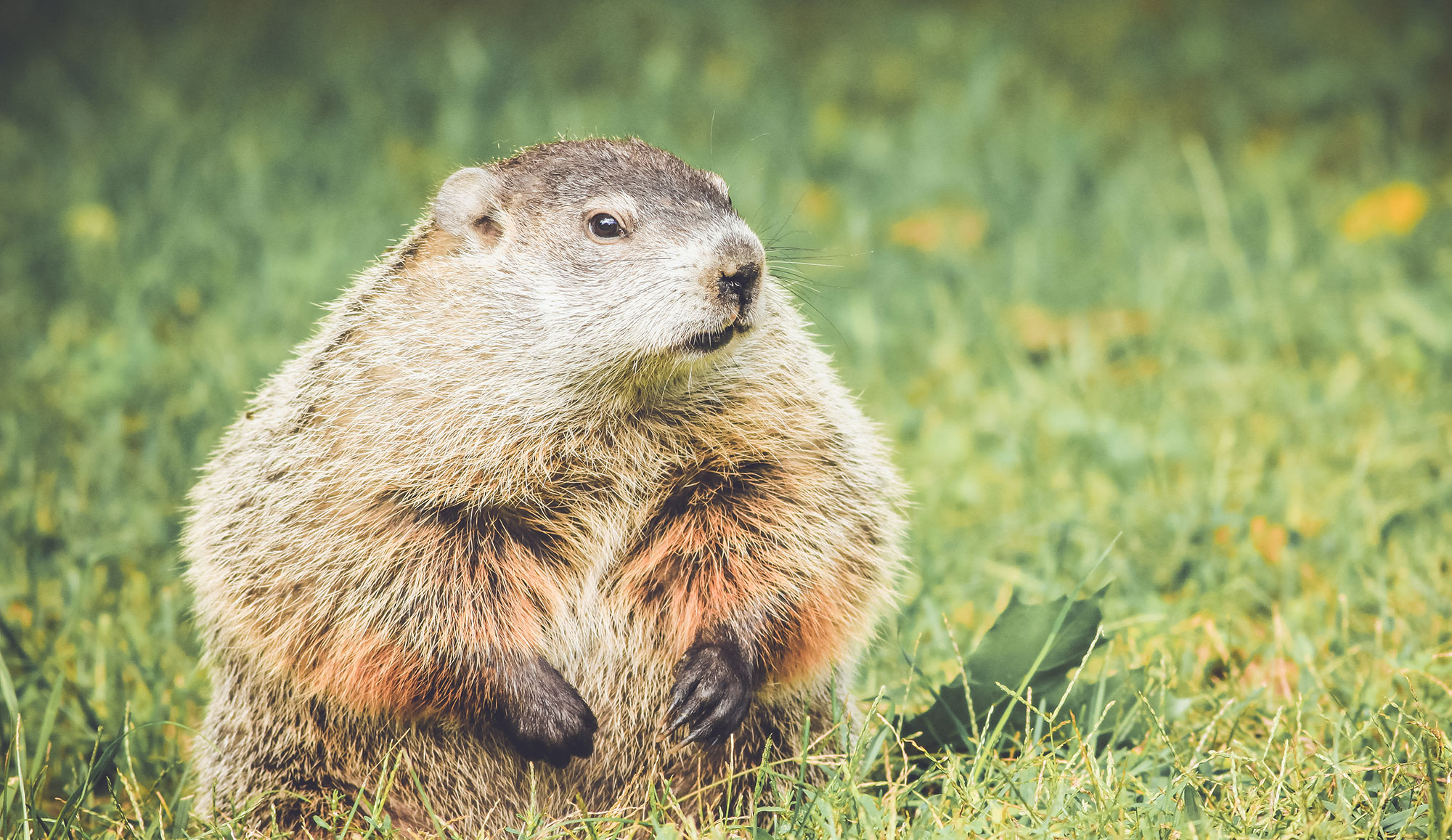 Groundhogs are true hibernators, meaning they go into a dormant state and their heart rate and body temperature drop sharply during winter. Bears, meanwhile, are well-known for their winter hibernation, but they don’t truly hibernate. They are deep sleepers, and while their activity, heart rates, breathing and body temperatures all decrease during the winter, it’s not to the extent that groundhogs and other true hibernating animals experience.

Groundhogs can eat up to 1 pound of food a day in the summer and early fall in anticipation of hibernation. Their reproductive schedule is also related to their hibernation. Females give birth to babies in early spring so they have enough time to mature before digging a den for winter. 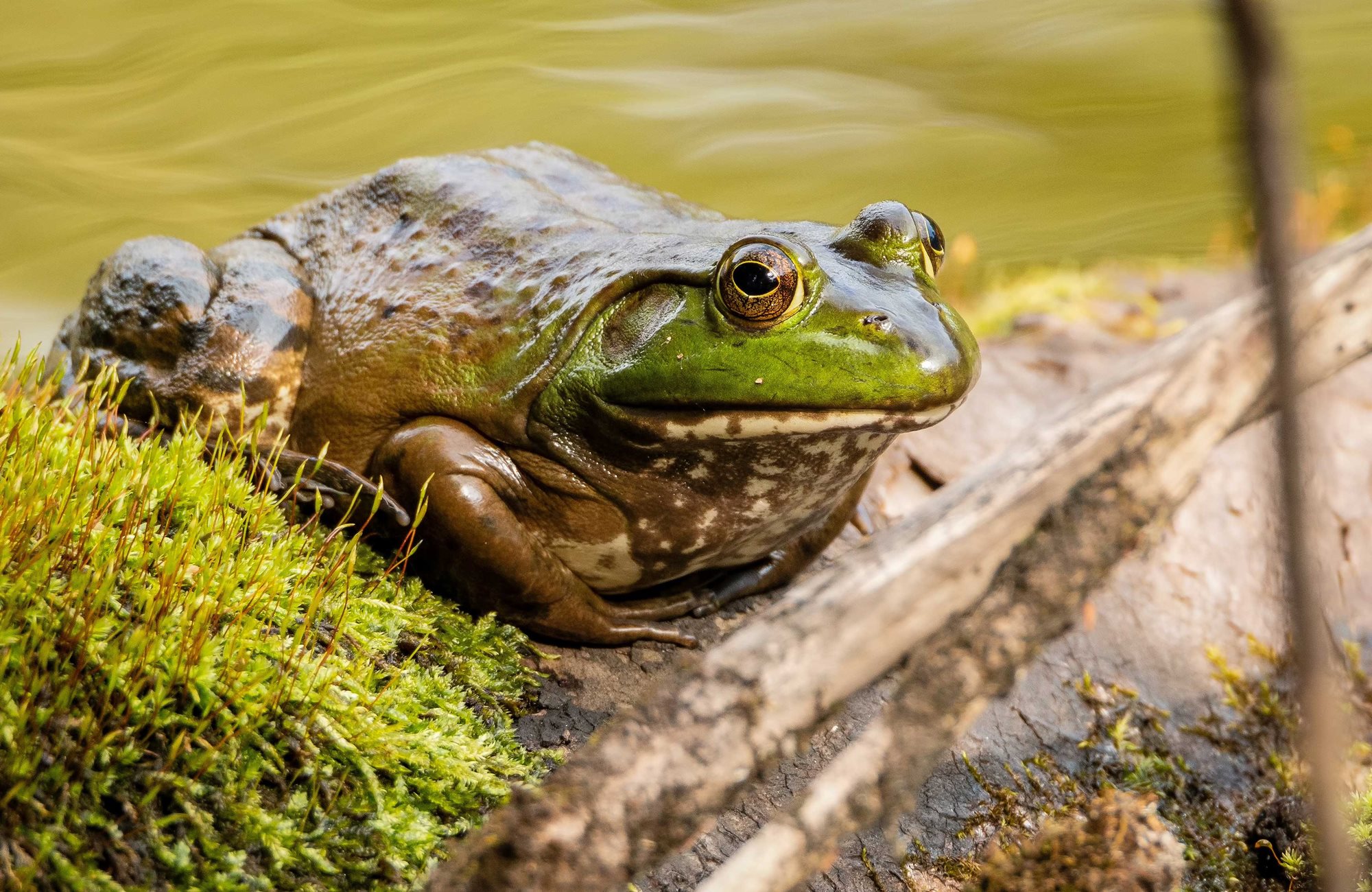 Frogs and toads are cold-blooded, which means their body temperatures regulate to that of the environment around them, Parke said. Because their bodies adjust to winter’s cold temperatures, they don’t need to make the same kind of preparations for winter like mammals do.

What frogs and toads do for the winter depends on where they live in warmer temperatures. Aquatic frogs typically spend the winter in the water, moving to the bottom of the lake or pond and either entering a state of hibernation or slowly swimming around.

Land frogs go underground for winter, with some species burrowing down into small cavities called hibernacula that they dig under the frost line. Frogs that aren’t good at burrowing try to find small cavities to spend the winter in. Some may even freeze in the cold of winter, and then thaw out when warmer temperatures arrive, Parke said. 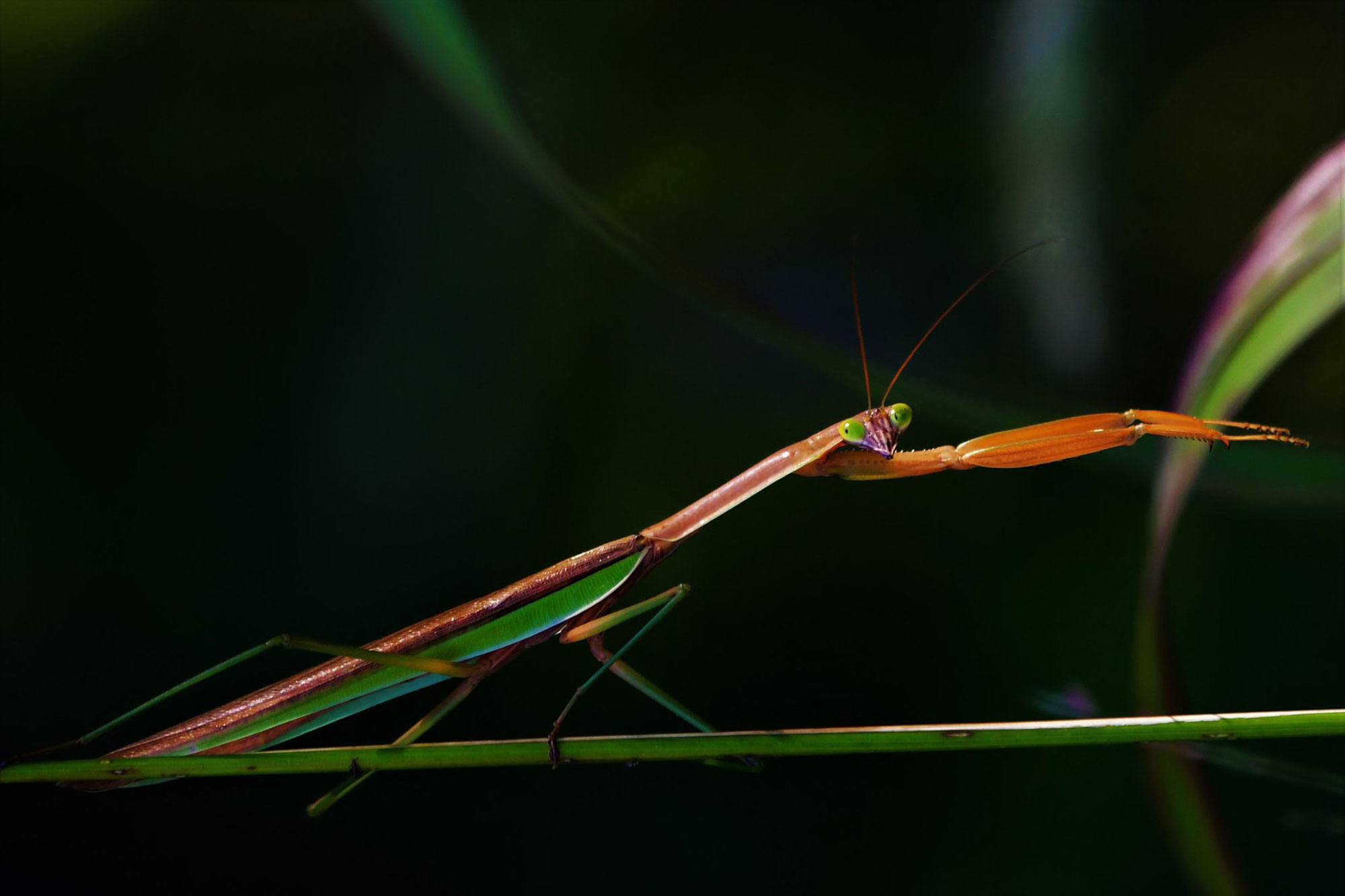 Most of us don’t mind that the insects that bugged us all summer seem to disappear in the fall, but some of them actually stay right under our noses for the winter.

Some insects, like monarch butterflies, migrate for winter, but others employ various adaptations to allow the species to survive long, cold winters. In many cases, mating in late summer or early fall allows the insects to ensure another generation lives on.

For example, dragonflies lay their eggs in water, and when the nymphs hatch they live in the water for an extended time, including over the winter. The nymphs feed and grow throughout the winter, then emerge as adults in the spring to continue the life cycle.

Praying mantids also use reproduction to help the species survive the winter. They lay eggs that are capable of surviving inside an egg sac, and these then hatch in the spring to start the cycle all over again.