These creatures have a reputation for being some of the creepiest

Halloween as we know it today, with trick-or-treating, costumes and haunted houses, is a far cry from its ancient origins more than 2,000 years ago with the Celtic festival of Samhain, according to the History Channel. Ancient Celts celebrated Samhain on the night of October 31, believing it was when the ghosts of the dead would return to Earth.

The ghosts of Samhain are quite a bit different than the ghosts that inhabit the haunted houses of today’s Halloween celebrations. And they aren’t the only difference. Many animals — from bats to black cats — have become associated with the holiday, for a multitude of reasons. Here’s a look at some of the local wildlife that might fit right into your Halloween display. Where to start with the creepy-crawly creatures that would fit right even with even the scariest Halloween decorations? There are just so many to choose from. Wiggly worms and slithering snakes both quickly come to mind, but they’re far from alone. Many spiders look like they’d fit in as Halloween decorations — the bigger and hairier the better. Maybe it’s because we tend to see more spiders and their webs in the fall, as Halloween comes into sight. Or maybe it’s because for many people, spiders are just downright scary. Arachnophobia is one of the most common fears in the world, affecting people across geographical and cultural boundaries, according to Psychology Today.

But spiders haven’t quite cornered the market on being the creepiest of the crawlies. With what seems like more than their fair share of legs, centipedes and millipedes can cause quite a fright when scurrying across the ground. Another commonly feared insect: cockroaches. Heck, for some people just about any bug can be scary. Entomophobia is the fear of insects, and it’s a common fear too, especially among children, according to U.S. News and World Report.

Of course, any list of animals that scare people on sight has to include rats and mice, both of which figure prominently in Halloween displays these days as well. Scurrying rodents have that surprise factor that makes people shriek in terror — we aren’t usually expecting them to scurry across the ground — or floor — right in front of us.

Screaming in the night 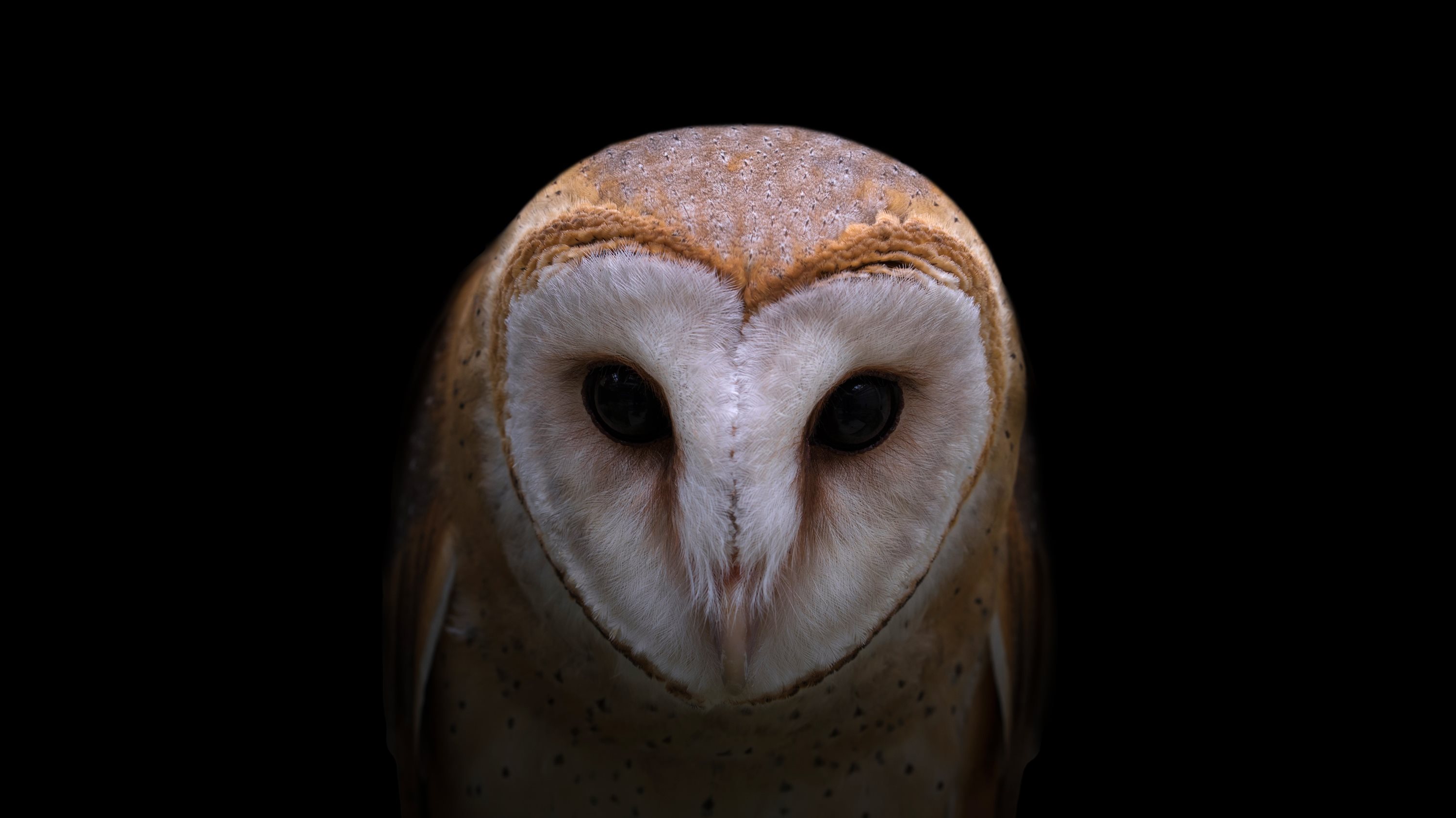 Any list of animals that just scream Halloween has to include animals that literally scream in the night, and there are plenty. Of course, we know that coyotes and wolves like to howl in the night, but they are far from alone. Plenty of other creatures emit blood-curdling screams that could rouse the dead.

Some of these scary animal calls sound frighteningly like humans in distress, such as bobcats. These elusive cats live all across Illinois but are rarely seen by humans. They make a screeching noise, though, that’s impossible to ignore. In fact, it’s been compared to the sound of a child crying in distress, according to National Geographic. Red foxes, too, have screams that sound human like, especially when they break up the silence of the night.

Many owls have screams and calls that could stop you dead in your tracks. Barn owls, in particular, are known for their long, fierce screams that pierce the silence of the night, making them more suitable for a horror movie soundtrack than the soft, soothing sounds of the forest. Barred owls have a song that’s very similar to a horse whinnying, which can be jarring in the dark of night. Other owls, including northern saw-whets, give off guttural songs and calls that might sound more like primates than birds.

Owls aren’t the only birds with spooky calls. Common loons are only occasional visitors to Will County, but if you’ve ever heard their eerie, mournful call you won’t soon forget it. And turkey vultures, common across northern Illinois and much of the United States, make a loud hissing sound that’s more than a little imposing.

Hear some of these scary bird sounds for yourself. Orange and black is a relatively common color scheme for wild animals, with everything from tigers to clownfish (think Nemo from “Finding Nemo” fame) to puffins sporting the Halloween colors with pride. Closer to home, our orange and black animals include monarch butterflies. These orange and black winged beauties may make you think Halloween because of their coloring, but they are also important in other cultures. For example, they play a big role in the Mesoamerican holiday Dia de los Muertos.

Another creature close to home that sports Halloween colors — and a seasonally appropriate name — is the pumpkin spider, also known as a marbled orb weaver. Pumpkin spiders got their common name because their rounded abdomens are often orange in color, just like pumpkins, the Missouri Department of Conservation reports.

An all-black color scheme also screams Halloween, and few birds that call Will County home for at least part of the year fit the bill. Crows are probably what first come to mind when thinking of all-black birds, and the American crow is common across northern Illinois. Male Brewer’s blackbirds are also all black, while females are brown. Perhaps the most famous of the “spooky” all-black birds is the common raven, made famous in the poem “The Raven” by Edgar Allen Poe. Ravens live across much of the western United States, Mexico and Canada, but are not found in Illinois. 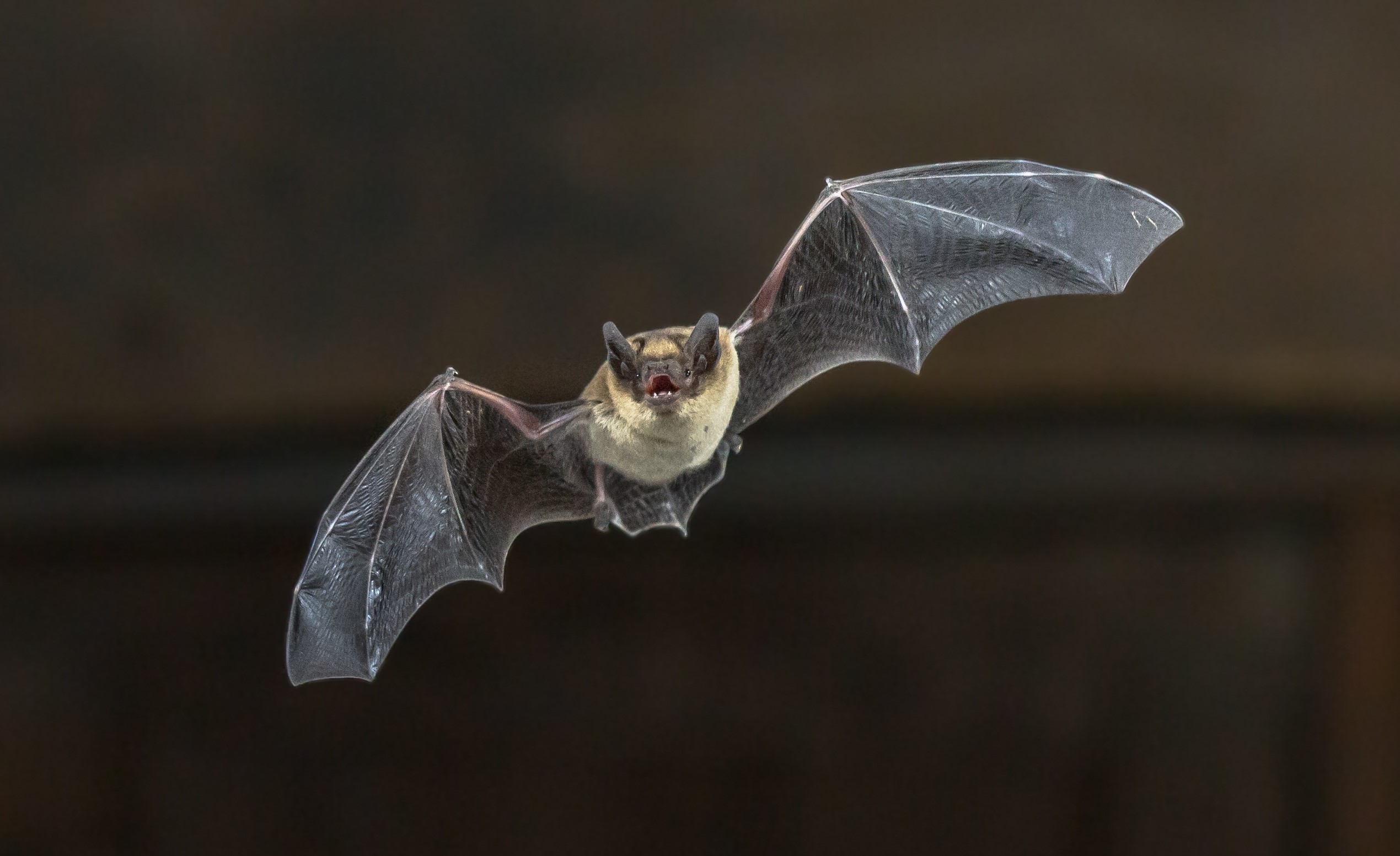 It wouldn’t be a list of animals that remind you of Halloween without mentioning bats, which are probably the No. 1 animal associated with the holiday. Can a house even be haunted — real or imaginary — if bats aren’t living in the attic?

The link between bats and Halloween most likely got started because of vampire bats, which drink blood, according to the Sycamore Land Trust. But of the more than 1,300 bat species in the world, only three feed primarily on blood, and none live predominantly in the United States. Of the three, only one has been found in the United States, and only in extreme southwest Texas, according to the U.S. Geological Survey.

The link between bats and Halloween is a strong one at this point. Bat Conservation International has seized on it as an opportunity to celebrate bats and educate people about their importance to the ecosystem by holding Bat Week each year during the week that includes Halloween. Second only to bats in the spooky skies category would be owls, those nighttime creatures of the forest.

Throughout history, owls have been associated with death, witchcraft and mystery, so it’s a pretty straight line to its current association with Halloween. In Africa, many tribes call owls a term that translates as “witchbird,” and in many cultures owls have been hunted in an attempt to rid villages of evil or death, according to High Desert Museum.