When it comes to our lawns, many of us are keeping up with the Joneses 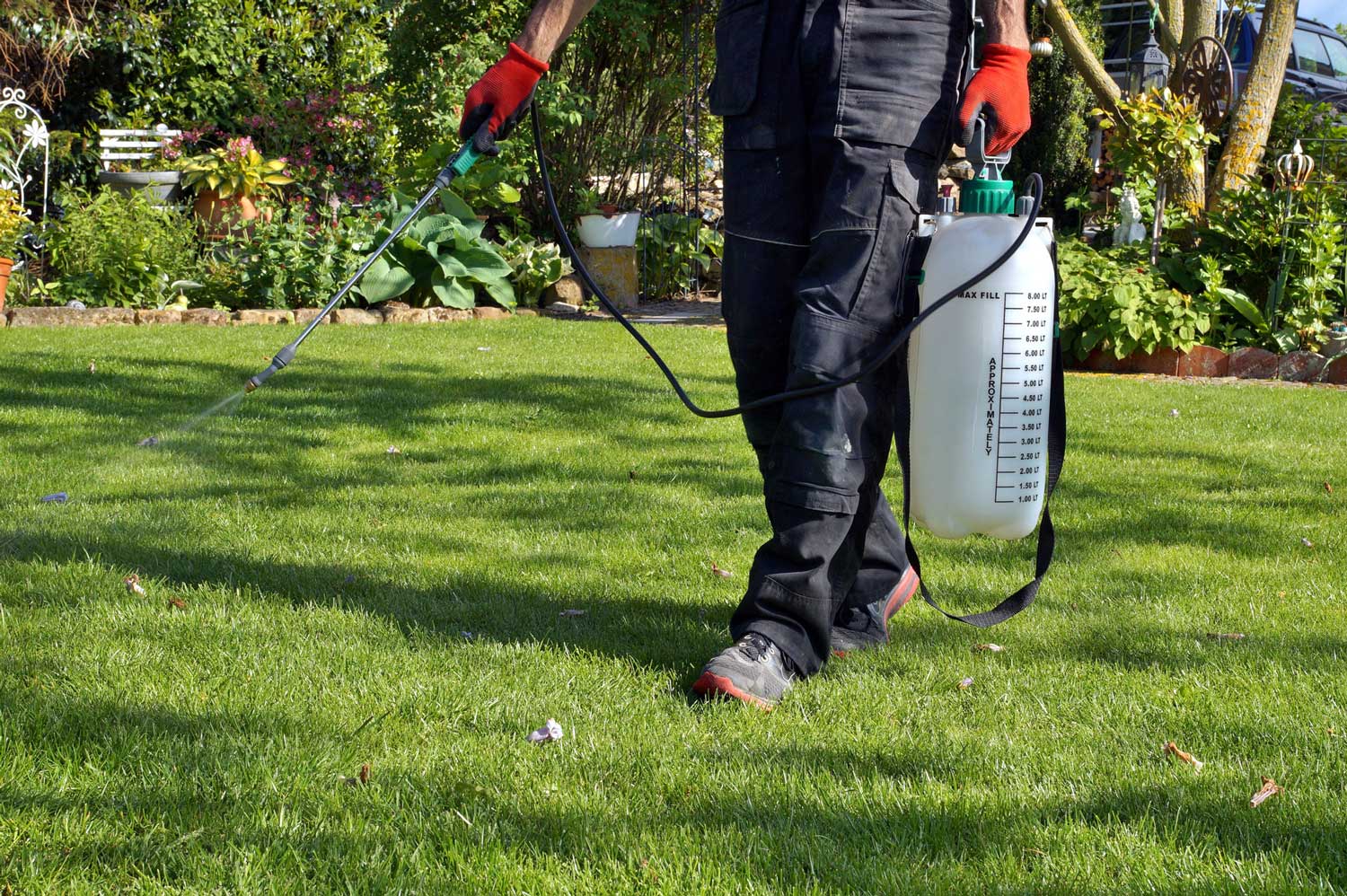 We Americans love our lawns. We love pristine fields of well-manicured green grass so much that our lawns are the most irrigated crop in the United States.

That's right. More water is used to grow grass than corn, soybeans or any other crop in America, Popular Science reports.

And it's not just water we are pouring onto our lawns to make them look perfect. Americans use 10 times more chemical pesticides on their lawns to keep them weed free than farmers use on their crops, according to the U.S. Fish and Wildlife Service.

All told, lawn care is big business in the United States, with Americans spending about $76 billion a year on their yards, Popular Science reports. So what's with our fascination with having a well-manicured lawn? Like many other things in society, it's a matter of peer pressure, according to a study published in PLOS ONE.

The study examined 7,000 households in six U.S. metropolitan areas — Baltimore, Boston, Los Angeles, Miami, Minneapolis-St. Paul and Phoenix — and found that property owners who knew more of their neighbors by name were 9 percent more likely to fertilize or water their lawns, according to the study.

“The quintessential American lawn is produced and reproduced because people want to fit in and not be ostracized,” Dexter Locke, the study author and a research social scientist with the U.S. Forest Service, told Popular Science.

The survey was conducted by contacting people by telephone as asking about their age and income and whether they had fertilized, irrigated or used pesticides on their lawns over the past year. Respondents were also asked how many of their neighbors they knew by name.

The results showed that people who were friendly with their neighbors were more likely to water and fertilize their lawns. The same correlation was not true of pesticides, with the study finding no link between pesticide use and respondents knowing their neighbbors. The study results also showed people from high-income households were 16% to 23% more likely to practice yard care, and lawn irrigation was more common in areas with hot, dry climates.

All of this upkeep may curry favor with your neighbors, but it isn't doing the environment any favors. To start with, the grass itself isn't even native to the United States, the New York Times reports. And the gas-powered lawn mowers we use to keep the grass neat and orderly are polluting the air. Using a gas-powered mower for one hour generates as many volatile organic compounds as would driving a car for 350 miles, Scientific American reports. With about 54 million Americans cutting the grass weekly during mowing season, emissions from gas lawn mowers accounts for as much as 5% of the total air pollution in the United States.

And all those chemicals we put on our lawns, to make them greener and more pristine and keep the weeds at bay, don't just stay on our lawns. The runoff from lawn chemicals, especially when applied improperly or in too high of quantities, can reach our lakes, streams and rivers, harming the fish and other aquatic life, according to the U.S. Environmental Protection Agency. And while applying the chemicals, they can also spread via the air, covering toys, pools, furniture and anything else nearby.

The chemicals in these lawn treatments are dangerous too, associated with several types of cancer, neurological conditions, immuno-response deficiencies and birth defects, according to the EPA. They also pose risks to our pets.

If you want to be more environmentally conscious while taking care of your yard, consider an electric lawn mower, Scientific American recommends. And always carefully follow label directions when using fertilizers, insecticides and herbicides, the EPA advises. For more environmentally friendly options, look for organic products.

Of course, you could skip the chemicals altogether too. And instead of grass, populate your landscape native plants, including flowers and grasses. These plants are better for our soil and don't require chemicals for upkeep, according to the EPA.

Plus, having dandelions in your yard is beneficial to bees, which are on the decline and are so important to pollinating a third of the food we eat.