What's the difference: Insects vs. arachnids 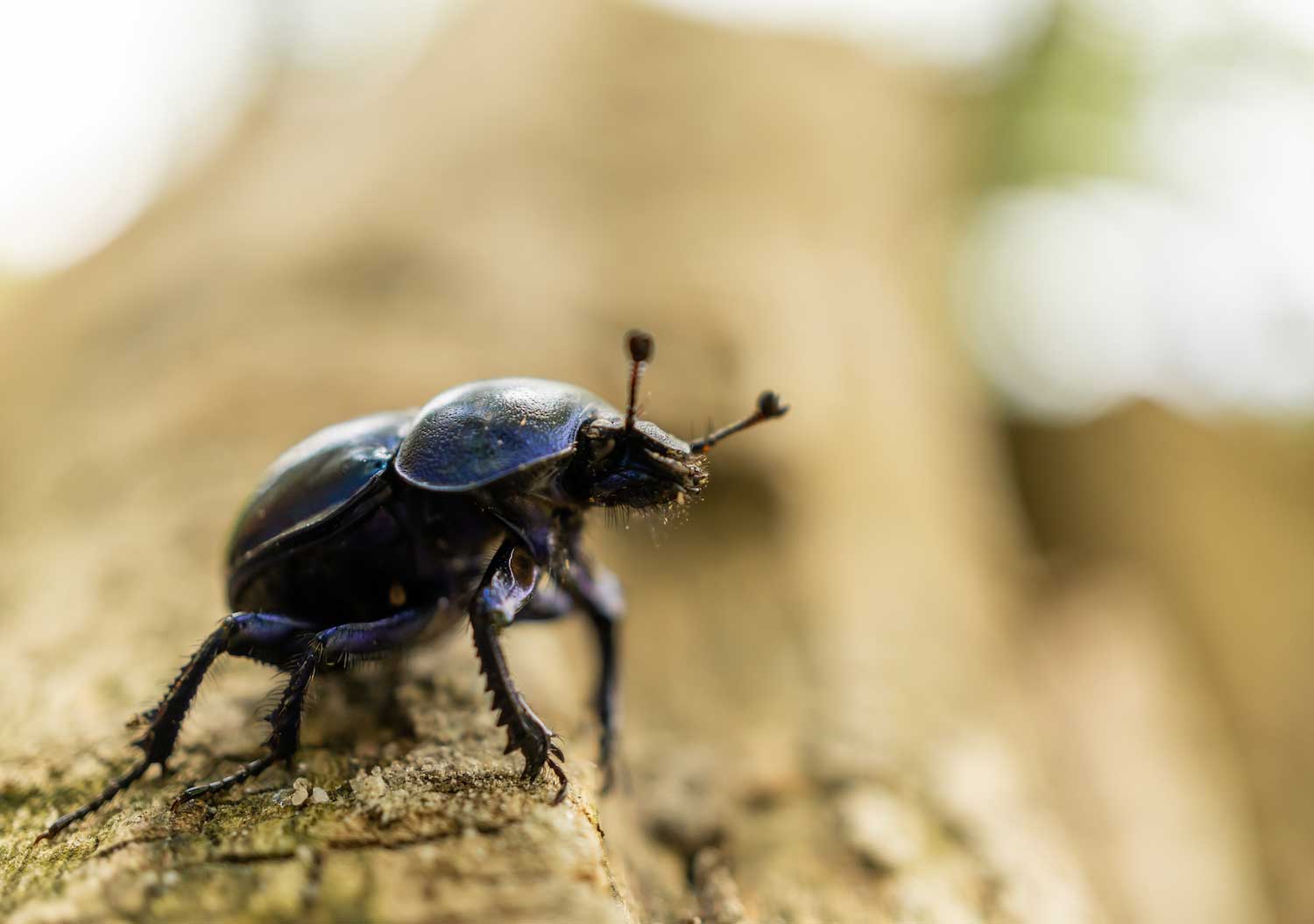 When a tiny creature with many legs scurries in front of you, your first thought might not be, "Was that an insect? Or was it an arachnid?" In that moment, technical terminology probably isn't your most pressing concern, particularly if you are one of the many people who suffers from arachnophobia or entomophobia, fear of spiders and insects respectively.

The life cycles of insects and arachnids are also different. Insects have a four-part life cycle — egg, pupa, larva and adult — and most insects undergo metamorphosis, the process of transforming from an immature to an adult form, Sciencing reports. Meanwhile, arachnids typically have a three-part life cycle: egg, immature and mature.

Insects and arachnids do have some similarities, according to the National Park Service. Both are arthropods, a phylum in the animal kingdom that also includes centipedes, millipedes and crustaceans such as crabs, crayfish, lobsters and shrimp, according to the Michigan State University Extension.

Like all arthropods, arachnids and insects are both invertebrates, which means they do not have backbones, and both have exoskeletons, which is a rigid body covering that provides protection and support, the park service reports.

The world of insects is more vast than you may think, with more than 1 million species identified worldwide, the park service reports. In fact, between 80% and 90% of all animal species on Earth are insects. Insects are divided into 32 different orders. Of these, beetles, or Order Coleoptera, are the largest, with more than 350,000 species worldwide, according to the Smithsonian Institute. Other orders of insects include Diptera, or flies; Hymenoptera, which is ants, bees and wasps; and Lepidoptera, which is butterflies and moths.

When we think of arachnids, spiders are probably the first — or maybe only — thing to come to mind. However, there are other animals that are classified as arachnids, including mites, scorpions, ticks and harvestmen. In all, there are about 60,000 known arachnid species. Spiders are the most numerous of these, with more than 50,000 identified species, according to Animal Diversity Web.

Another thing insects and arachnids have in common is that they are essential to a healthy ecosystem. So before you willfully squish or stomp on the next arachnid or insect you see, keep in mind how important they are, although mainly for opposite reasons. Many arachnids eat insects, including many that humans consider to be nuisances, the park service reports. That means, of course, that one of the most important ecosystem roles of insects is to serve as a food source for animals higher up on the food chain. Some insects also have important roles as pollinators, parasites and decomposers.