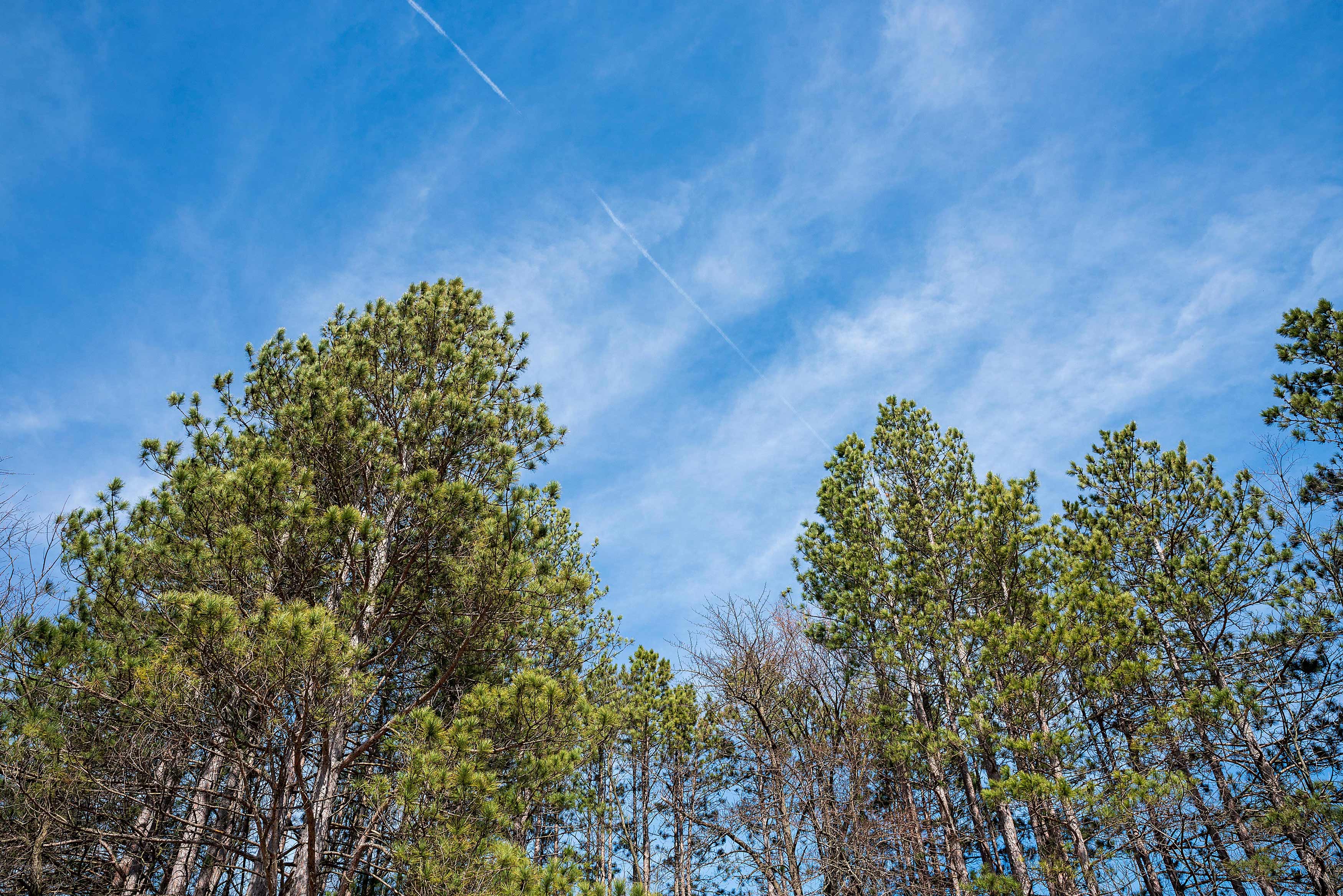 Head outside and hug a tree! The trees in your yard and neighborhood deserve a good squeeze, because they help us in ways big and small.

We know, of course, that they give us oxygen and make the air we breathe cleaner. They also serve as vital habitat for all kinds of wildlife. But trees benefit us in some unexpected ways as well. In fact, trees can increase property values and even reduce crime, the Arbor Day Foundation reports.

Earth is home to 3 trillion trees

Three trillion trees populate our planet, according to a 2015 survey published in Nature. And while that may seem like good news, it's not — at least not entirely. While Earth is home to more trees than previously thought, there are 46 percent fewer trees alive today than there were 12,000 years ago, which marks the onset of agriculture in human history. Another distressing figure: More than 15 billion trees are cut down every year, Nature reports.

Deforestation occurs for many reasons, including clearing of land for agriculture, ranching and development; wildfires; and cutting down trees to make paper-based products. More than 40 percent of all the wood traded globally is used to make paper and pulp projects, the World Wildlife Foundation reports.

The oldest tree on Earth is older than the Egyptian Pyramids

The average life span of a tree varies depending on the species, but there are trees alive on Earth today that have been standing since before the Egyptians built the pyramids. A bristlecone pine tree named Methuselah has lived for more than 4,800 years in the Inyo National Forest in California's White Mountains.

The tree lives along a 4.5-mile hiking trail appropriately named the Methuselah Trail, according to the U.S. Forest Service, but the exact location of the ancient tree is kept secret to protect it from overeager visitors. Methuselah is 1,000 years older than any related tree. Bristlecone pines live only in California, Nevada, Utah, Colorado, Arizona and New Mexico, according to the Forest Service.

Methuselah has been certified as the oldest living tree by the Guinness Book of World Records. Another bristlecone pine in the White Mountains may be even older than Methuselah, but its age has not been verified.

Earth has existed for 4.5 billion years, but trees are relative newcomers to our planet's flora. In fact, trees have exited for only 345 million to 360 million years, according to Science Daily. Hundreds of millions of years ago, the planet's forests were mostly populated by Archaeopteris, an extinct tree that was similar in structure to the trees that cover the earth today.

All this gulping up of water helps prevent both flooding during heavy rains and soil erosion. In addition, trees soak up pollutants with all that water. A study showed that a maple tree growing along a roadside removed 60 milligrams of cadmium, 140 milligrams of chromium, 820 milligrams of nickel and 5,200 milligrams of lead during one growing season, the Pennsylvania State University Extension reports.

Most tree species live in only one country

Tree species tend to be specific to one geographic area. For example, giant sequoias, the largest trees in the world, only grow in northern California, Oregon and Washington. And while Earth is home to more than 60,000 tree species, the majority — almost 58 percent — are native to only one country, Science magazine reports. That means the tree growing in your backyard or nearby forest likely isn't found anywhere outside of North America.

Some countries are home to a huge variety of tree species. In fact, Brazil has more than 8,000 different tree species growing within its borders, and Indonesia and Colombia both have more than 5,000. By comparison, North America is home to fewer than 1,400 kinds of trees, NPR reports.

Deforestation poses a serious threat to tree diversity across the world. More than 28,000 species of trees — more than 40 percent of all the species on Earth — are expected to become extinct in the next quarter century as a result of deforestation, according to One Tree Planted.