Head outside and listen to nature. It's good for you, a new study shows 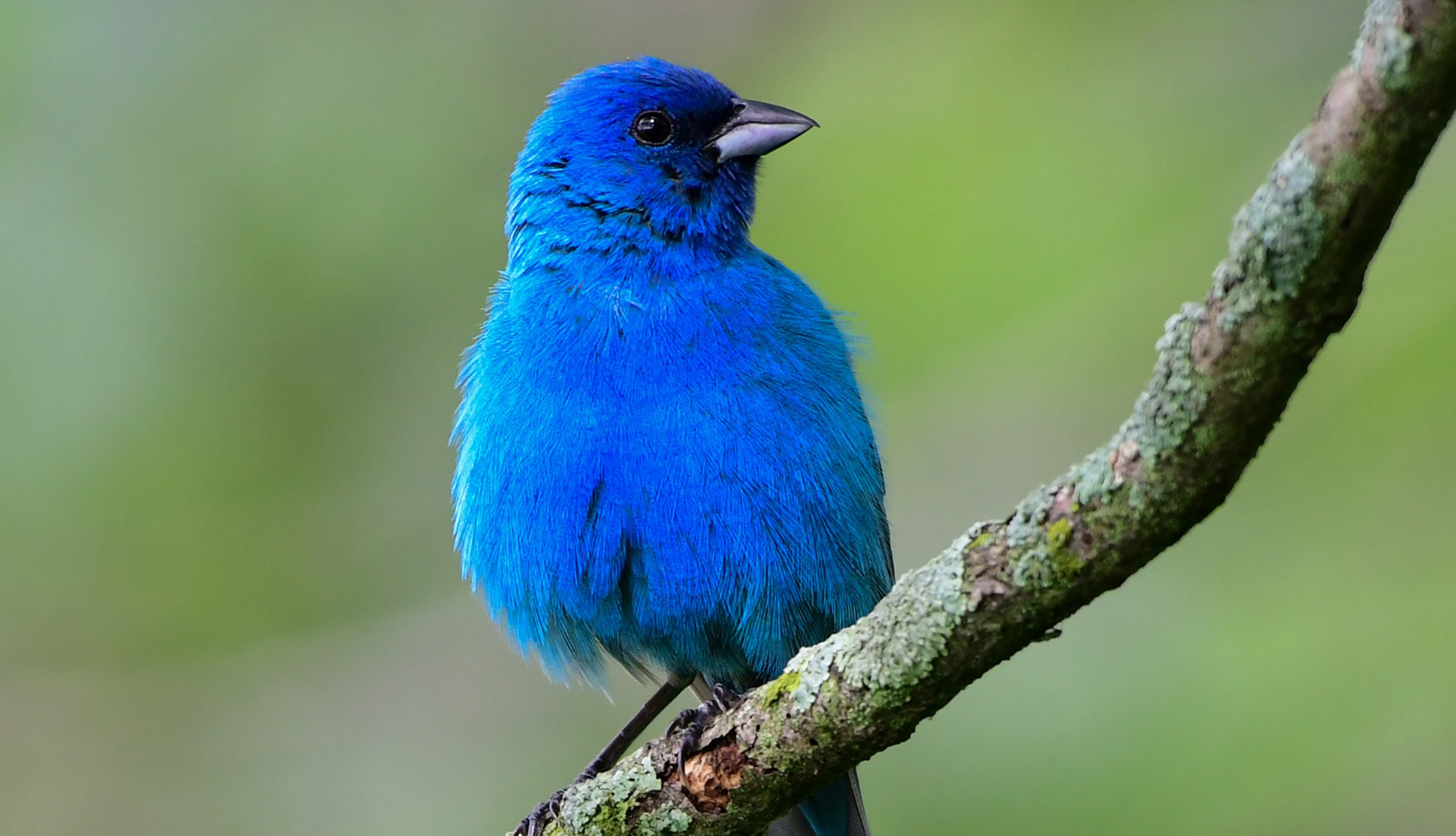 We've said it before, but we'll happily say it again: Spending time in the great outdoors is good for your mental and physical health.

It turns out, though, that it's not just the visual aspect of nature that's good for you. Even the sounds of nature help improve your health and lower stress levels, according to new research.

Many studies have been done on the negative consequences of sound, but as conservation biologist Rachel Buxton began to understand some of these negative effects of noise pollution, she began to wonder if the sounds of nature may have positive consequences, Smithsonian Magazine reports.

Essentially, Buxton wondered if nature sounds like a babbling brook, chirping birds or a gentle breeze rustling through the leaves may be better than hearing nothing at all. Buxton was one of the lead researchers of a study published in the Proceedings in the Natural Academy of Sciences asserting that natural sounds do, indeed, have positive effects on human health, including lowering blood pressure, reducing pain and improving cognitive performance.

For the study, researchers analyzed previous studies from around the world that were performed using a wide array of research methods. They also conducted their own research, having participants listen to recordings of soundscapes at national parks across the United States to see what natural sounds people might benefit from.

Partnering with the National Park Service, researchers and participants were able to listen to audio recordings from different spots within the national parks. The recordings they listened to included some with a combination of natural sounds and human-caused sound, called anthropogenic sound, including sound from cars and airplanes, as well as some with very little human-caused sound.

“We found many health-bolstering sites in parks — sites with abundant natural sounds and little interference from noise,” Buxton states in the study. “Yet, parks that are more heavily visited or near urban areas are more likely to be inundated with noise. That means that many park visitors are not reaping the health benefits found in more quiet spaces.”

Most of the recordings from more urban locales included higher concentrations of anthropogenic sound, but all told, more than 75 percent of the recordings they listened to included the sounds of birds and other animals, and about 40 percent included sounds like wind and rain, called geophysical sounds, Smithsonian Magazine reports.

People who listened to the recordings for the study reported positive effects like less stress and annoyance and more tranquility from the natural sounds even after listening to records that included more anthropogenic sound as well. The best results, though, were reported after participants listened to recording with lower amounts of human-caused sound.

The researchers concluded that natural sound is an important part of the soundscape, and public parks can bolster public health by conserving and providing access to this soundscape. Because of how the sounds of nature can affect human health and well-being, it may be beneficial in public parks to reroute traffic and relocate parking areas — where there is more anthropogenic sound — away from places where people can better enjoy the natural soundscape, according to Smithsonian Magazine.

Can't make it outside to enjoy the sounds of nature in person? Take a listen to these peaceful moments captured in the preserves.