Nature curiosity: Why does rain smell so good? 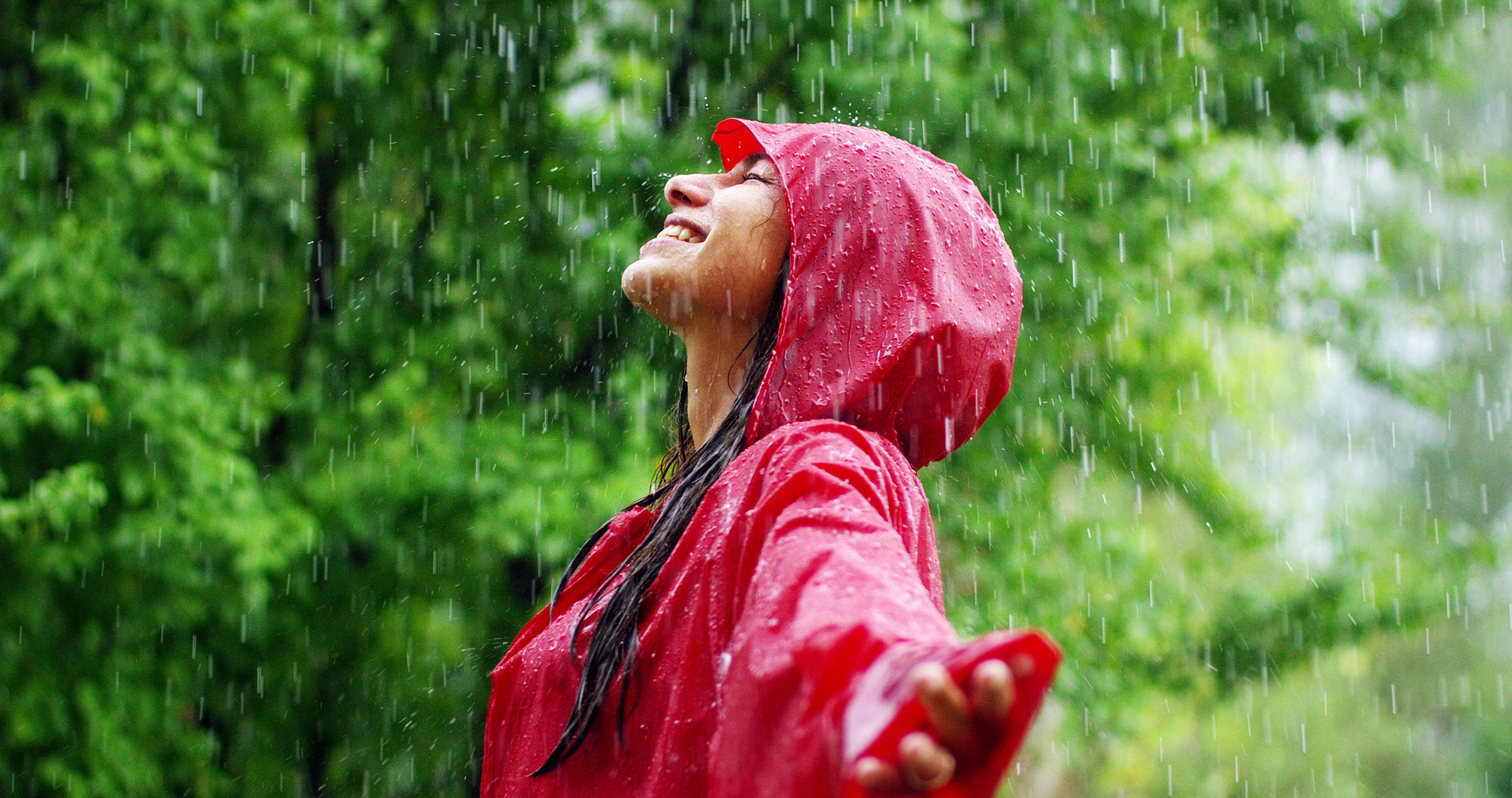 If you were to make a list of the best smells, aromas like freshly baked cookies and freshly brewed coffee would probably be on there, but there's a good chance that the sweet, earthy smell of rain would also be at or near the top of the list. Our fondness for the smell of rain is such that fragrance makers have even found a way to bottle it up for us, so we can smell it whenever we want in perfumes, colognes, soaps and other scented products.

Even better than that bottled-up version is the real deal — stepping outside during or just after a rainfall and sniffing in the sweet smell of freshly fallen rain. The smell of rain even has its own special term — petrichor — coined by two Australian scientists who, in the 1960s, set out to study the phenomenon behind the odor, Smithsonian Magazine reports.

The reason rain smells has to do with biology, chemistry and timing. A rainstorm that occurs after rain has recently fallen doesn't produce that sought-after smell so many of us have come to love. Instead, we are most likely to smell rain when it falls after a dry period.

The earthy smell of rain develops because plants secrete oils during dry periods, and these oils then accumulate in the soil and rocks around the plants. When rain falls, the oily compounds combine with other compounds to create the smell we have all come to know, Smithsonian reports.

One such compound is geosmin, a chemical produced by bacteria called actinomycetes that live in soil. When it rains, spores produced by the actinomycetes are pushed up into the air, releasing the geosmin and creating that fresh, distinctive scent, according to Smithsonian.

Geosmin can be found in most healthy soils, usually in abundant quantities, the BBC reports. Although it's always there, you don't smell it when it is dry because it's the precipitation that releases it into the air.

Interestingly, although most people enjoy the smell of geosmin, its taste is another story. Geosmin is sometimes present in small quantities in wine and mineral water, and many people find the taste particularly off-putting, according to the BBC.

If you've noticed that the smell of a thunderstorm hits a bit different than just your average rainstorm, you aren't wrong. When a thunderstorm is rolling in, it sometimes seems like you can both smell and see it coming. That's because of ozone, which is a form of oxygen. Ozone originates from natural sources as well as fertilizers and pollutants, Scientific American reports. During a storm, a lightning strike splits atmospheric nitrogen and oxygen into separate particles, and some of these particles then combine with nitric oxide, which can then create ozone.

Ozone is always in the atmosphere, but we can smell it during a storm because down drafts push it to our level from higher up in the atmosphere, according to Scientific American. This is why it is possible to actually be able to smell rain coming.

Ozone is said to smell like different things to different people, but it's often described as smelling sweet or clean or having a metallic odor. The word ozone is even derived from the Greek word ozein, which means "to smell."