Myth buster: Mother birds won't reject their babies if you touch them 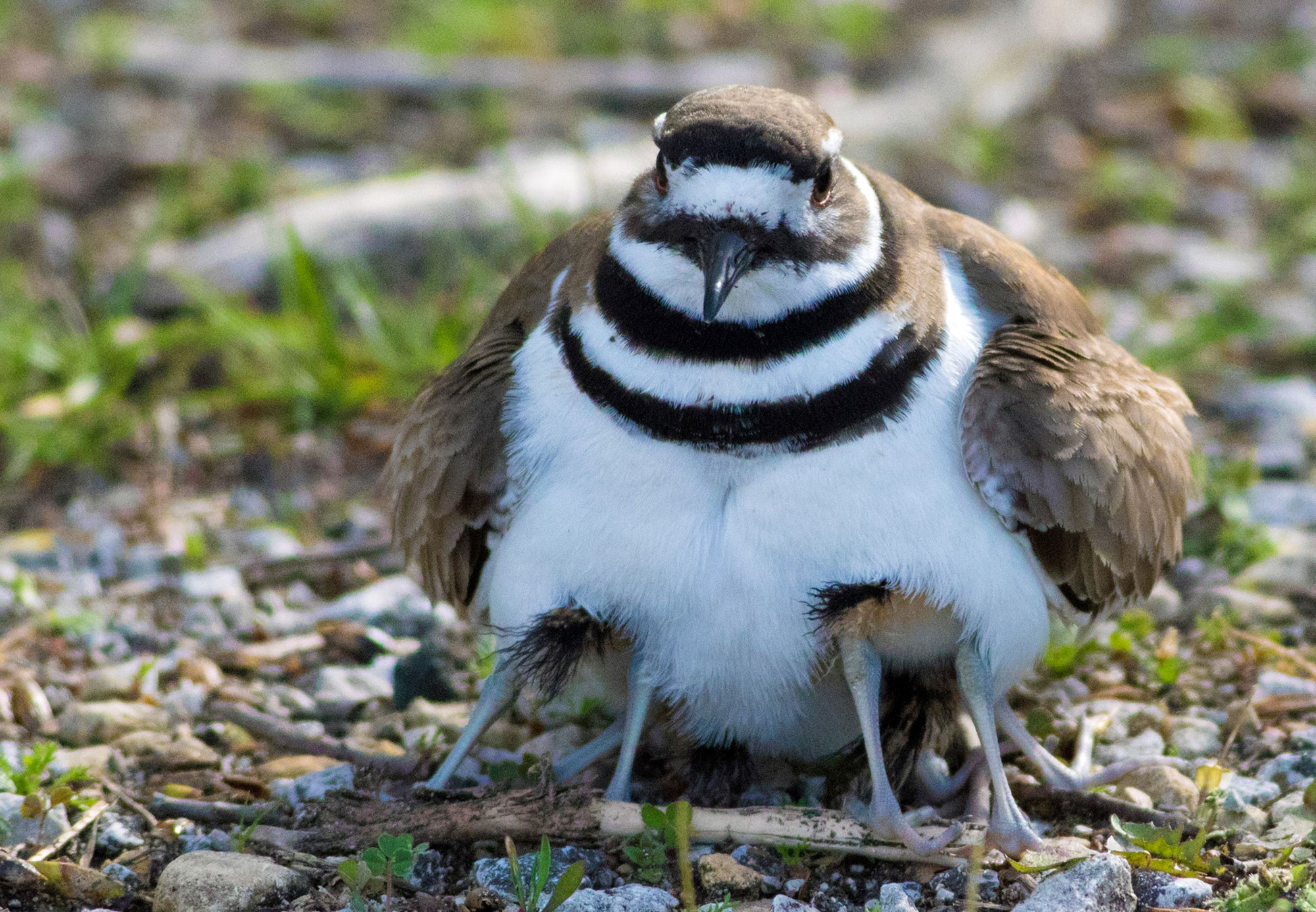 We often hear that we must leave baby birds found on the ground alone because their mothers will reject them if they've been touched by humans. In reality, though, this simply isn't true.

Oftentimes, a mother bird will not even know her baby has been handled by a human. In fact, birds in general have a poor sense of smell, so they won't smell the human touch on their offspring, according to the Cornell Lab of Ornithology. Instead, birds recognize their offspring the same way humans do, using the babies' appearance and sound. Contact with humans won't have any bearing on whether a bird will continue to care for its young.

Similarly, birds will not abandon their nests if humans touch the eggs. Some birds may build a new nest if the original was disturbed by a predator, possibly damaging the eggs, but human touch is not enough to drive a mother bird away, Scientific American reports.

How can you tell the difference between a fledgling and a nestling? Feathers are the most telltale sign. Fledglings typically have feathers, while nestlings do not, the National Audubon Society reports. Fledglings are also able to hop and may flap their wings or look like they are trying to fly, because they are learning. They'll also grip your finger with their toes. Nestlings, on the other hand, don't move well and may appear to be dragging themselves on the ground. They also won't be able to grip your finger.

Most of the birds people find on the ground are fledglings and don't need human intervention, according to the Cornell Lab. These birds have left the nest, but they are still under the care — and watchful eye — of their parents. Fledglings don't usually return to their nest once they leave, so if you put it back where you think it belongs it may just hop right back out again. Nestlings, on the other hand, haven't left the nest and aren't yet ready to do so.

If you find a fledgling on the ground, it's best to leave it. Its parents are watching closely, and this time away from them and the nest is part of its growth and development. Nestlings, on the other hand, will not survive if not returned to their nests.

If you find a nestling, it's important to return it to the nest as soon as possible, according to the Cornell Lab. Simply scoop it up gently and place it in its nest. Remember, the parents will not smell the human touch and will continue to care for it.

If the nest has been destroyed, you can make one from nearby nesting materials. Place the baby inside, and keep an eye out to see if the parents return to care for it.