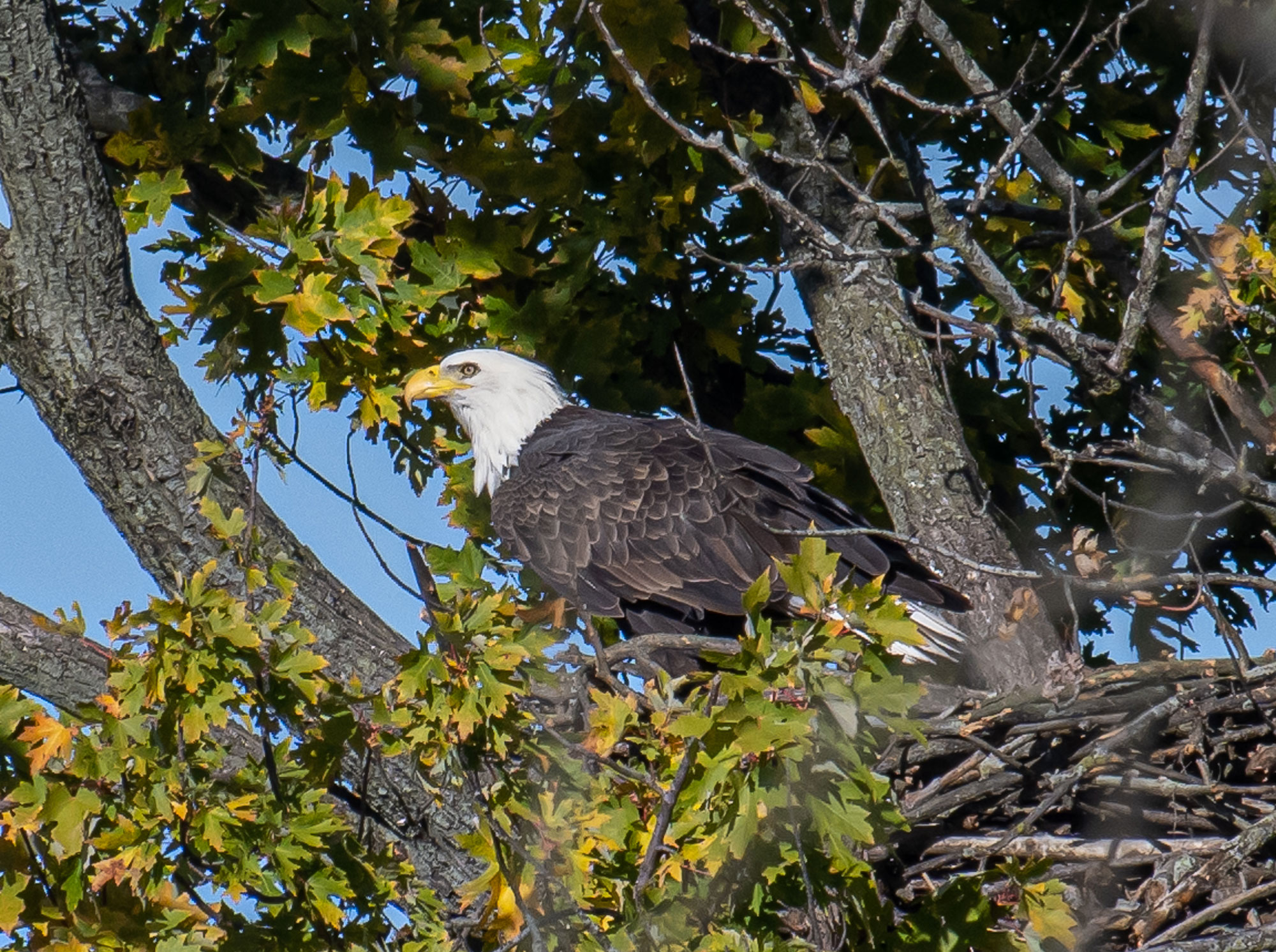 This bald eagle was recently spotted doing some maintenance on its nest. (Photo courtesy of Maura Carlisle)

We're still a few months away from mating and nesting season for Will County's resident bald eagles, but we're already seeing signs that preparations are underway.

From here on out, we'll see a gradual increase in activity around the two nests the District has been monitoring over the past several years, and we've already seen one mated pair doing some maintenance. It's all part of the process to hopefully produce another successful brood.

Because the mated pairs we monitor aren't migratory and have established residence here, their breeding cycle covers 10 or 11 months of the year, according to longtime District volunteer Joel Craig, who has been keeping a watchful eye on these nests over the years.

"It’s a continuous cycle of occupying the territory, defending it, repairing the nest or building it, then courtship and mating and raising the young," he said. "It's really a year-round process, with maybe a month or two off.

"There’s a period where you don’t see the (adults). Once the juveniles fledge, they eventually abandon the young so they can learn to grow up on their own. Within a short period of time, they’re back to the nest to prepare for the next season."

For now, you may see eagles flying overhead carrying nesting material — twigs, branches and grasses — to either build a new nest or do necessary repairs on the nest from last season. Bald eagle nests are huge, generally measuring 4 feet to 5 feet wide and 2 feet to 4 feet deep. Each year they build on top of the existing nest, adding as much as 1 foot of additional material.

How many years in a row a pair can use a nest depends on a variety of factors, including how well the tree can support such a massive structure as well as the availability of food. Craig said there was a nest in Ohio that was used by various mated pairs for 34 consecutive years until it was blown over in a storm.

"The closer they get to egg laying, the intensity builds up to that point, and then that’s when you’ll see them more. When the squawking between them increases, that's when mating is imminent," Craig said. "When they are having intense conversations back and forth, that’s normally when the male is going to go and hop on."

Locally, mating season generally starts in mid- to late January. If things go as planned, we'll see eggs being laid beginning in the second week of February, but there are no guarantees of success. For example, one of the mated pairs' first attempt failed last year, but they did lay a second clutch of eggs that produced two offspring.

Craig, who has helped with a variety of birding programs for the District over the years, always looks forward to seeing the activity around the nests each year.

"It’s almost become an obsession, but it’s just been fascinating to watch regardless of how long they’re here," he said. "It's just such a good conservation story for us that they’re here, they’re staying and they’re thriving and surviving. But it doesn’t lose any of excitement year after year."

It's important to note that eagles and their nests are federally protected, and human interference could cause them to abandon the nest and their eggs. The National Audubon Society recommends being at least 330 feet away from a nest. In order to protect these birds, we never publicly disclose nesting locations. 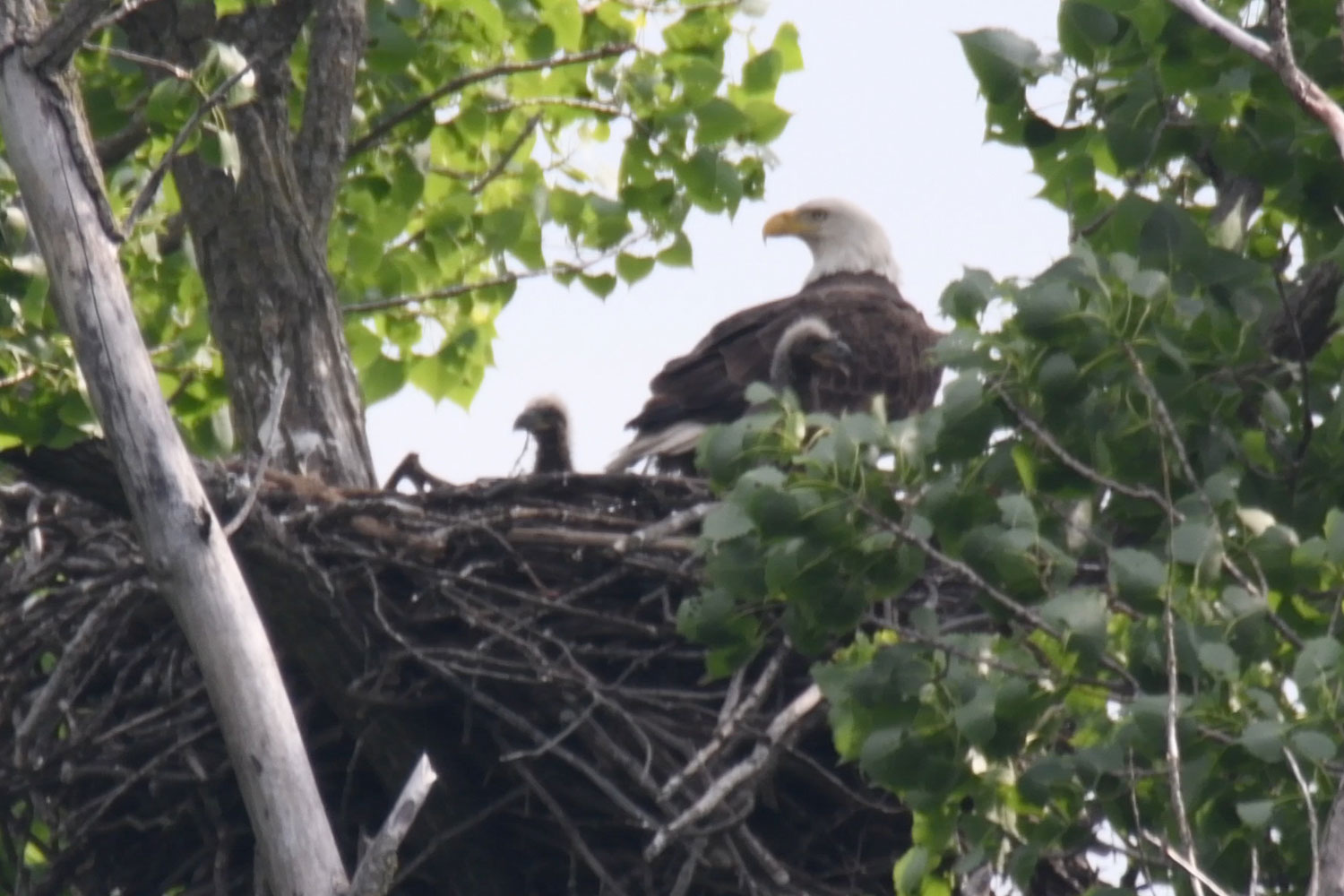 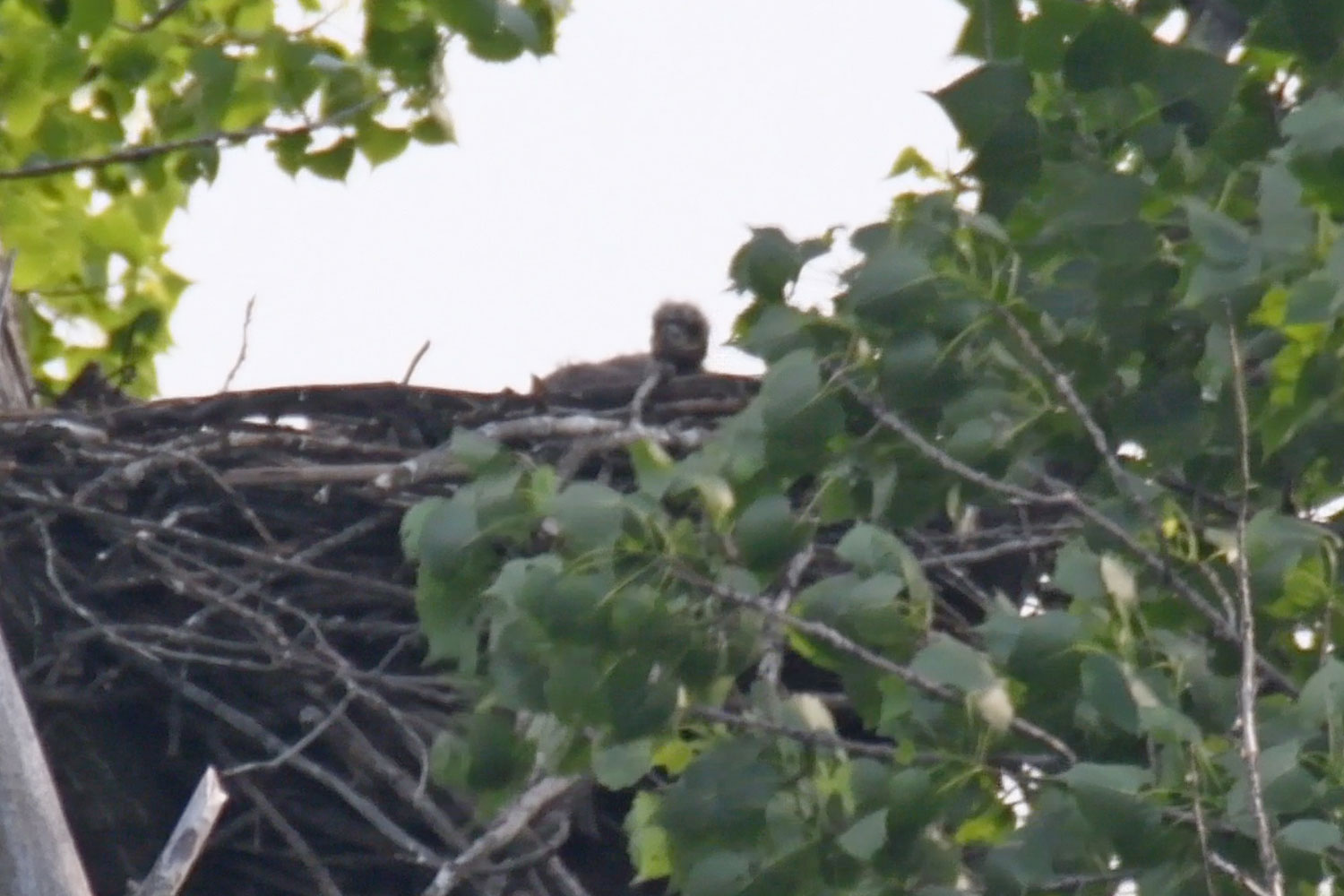 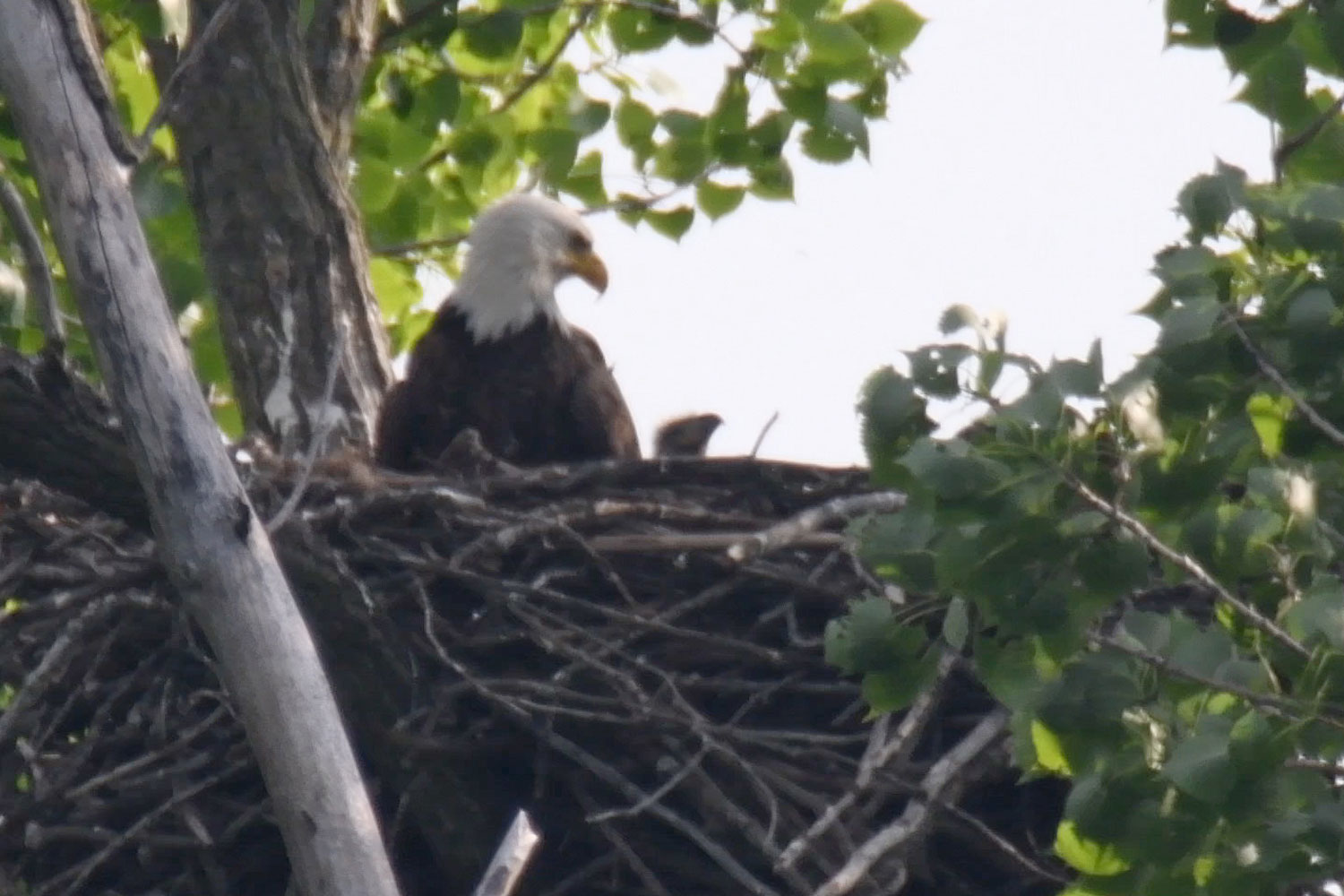 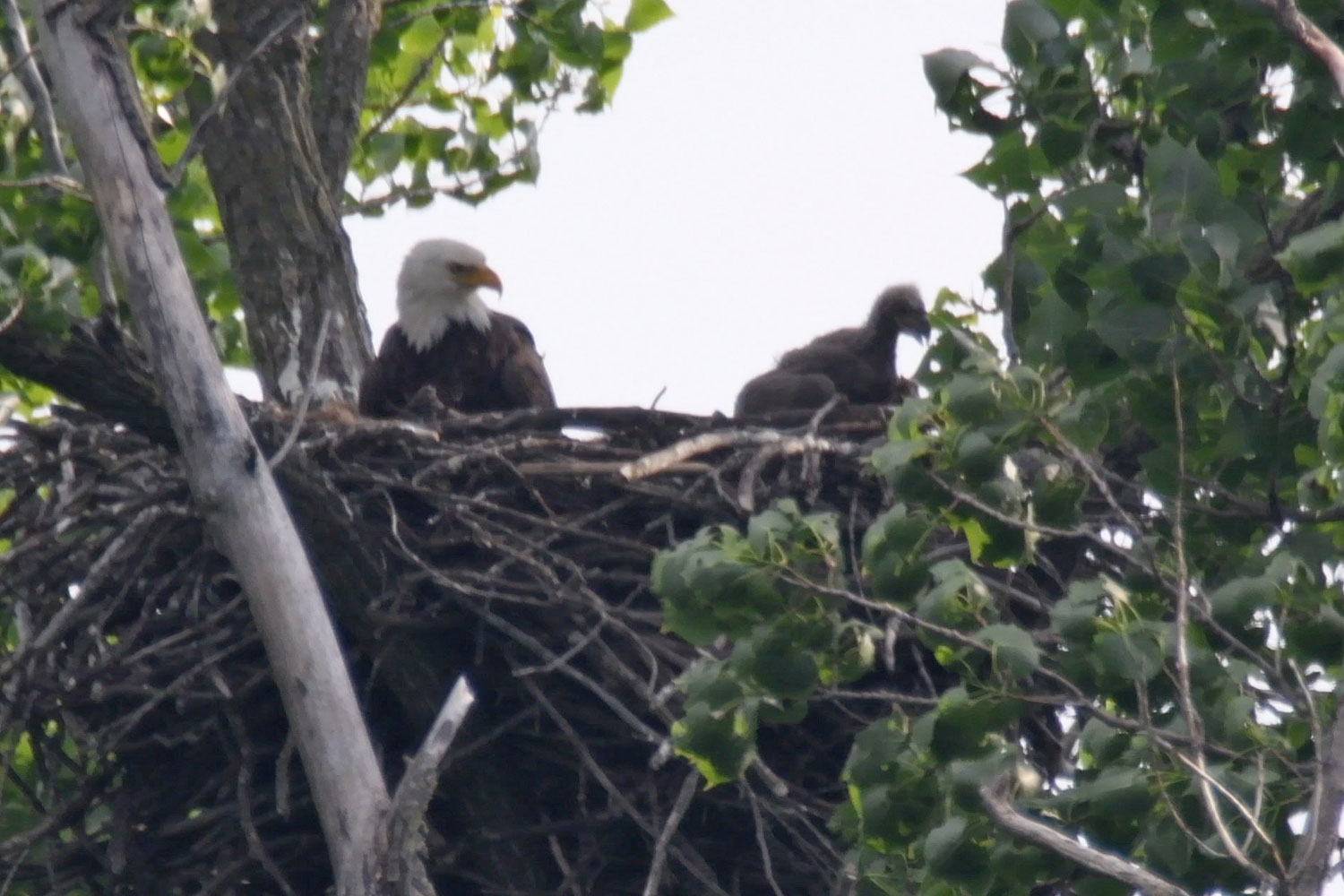 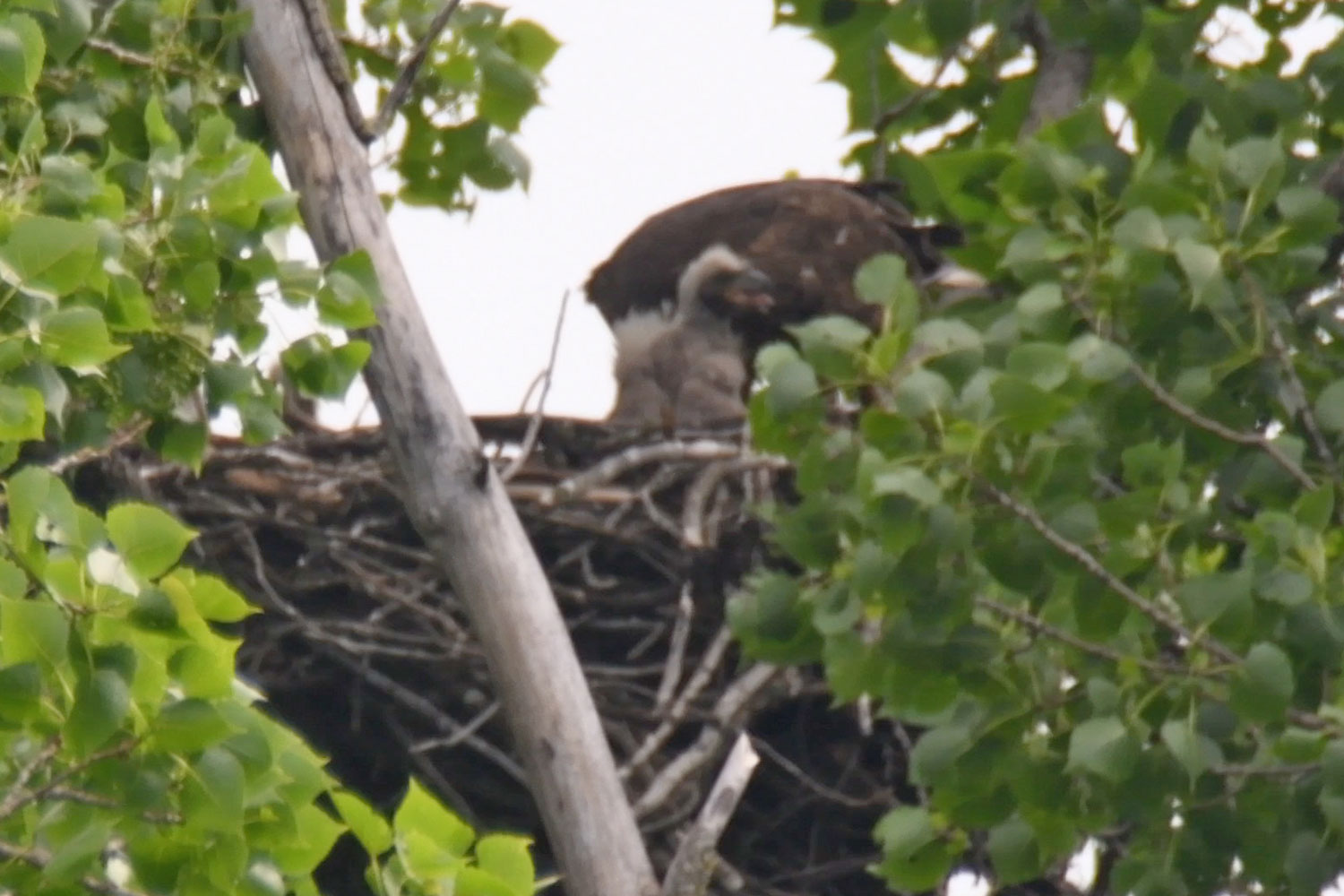