During spring, warblers add to the sights and sounds of the forest 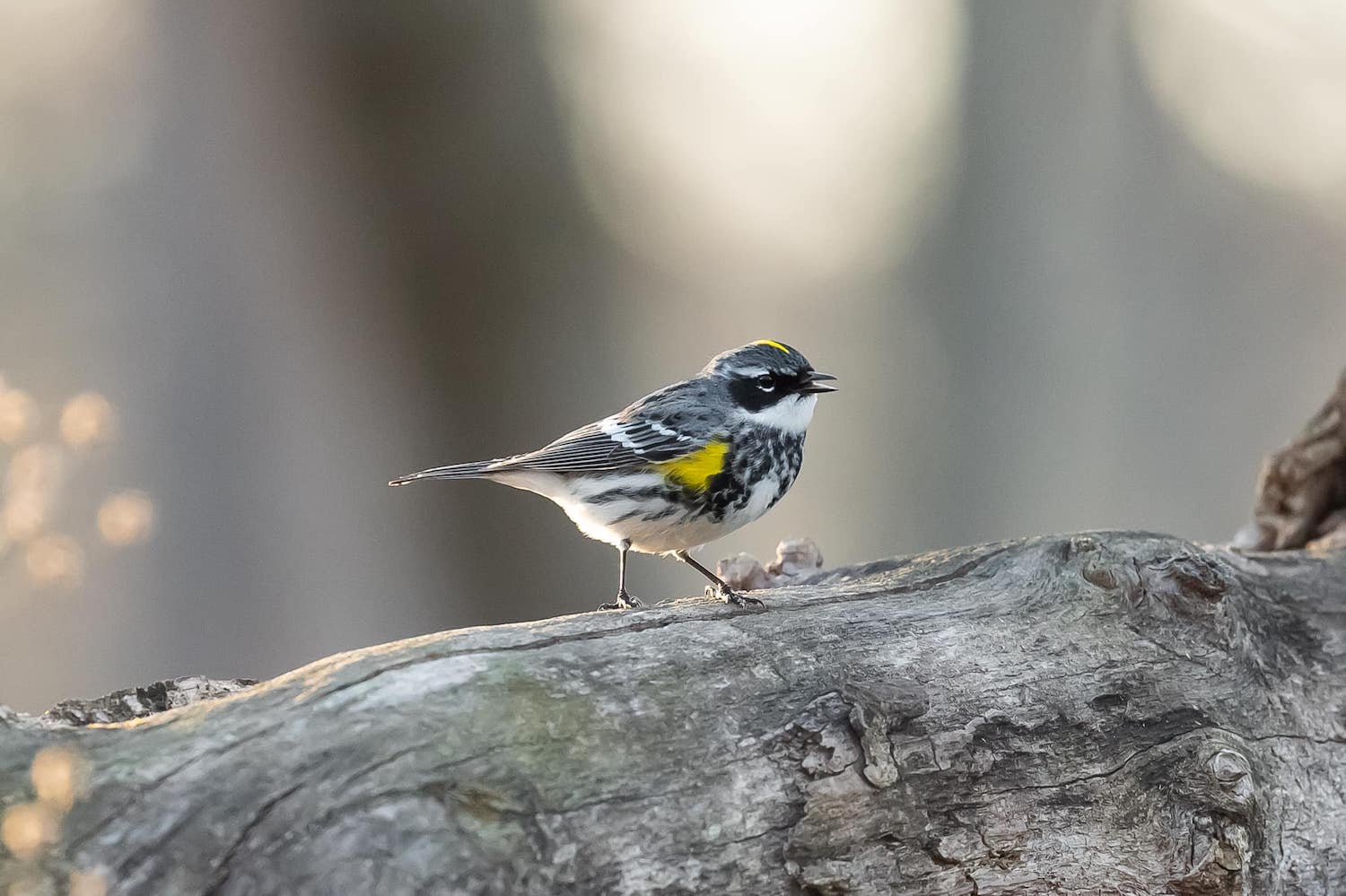 Spring is one of the most exciting times of the year for bird-watching, because millions of birds are migrating from their wintering grounds in the south to their breeding grounds up north.

Adding to the excitement each spring is the arrival of warblers to our area. We see warblers at this time of year because it's the peak of songbird migration. The New World warblers, or wood warblers, are a diverse family including more than 50 birds, according to the Cornell Lab of Ornithology. Most are smaller than sparrows, and many are bright and colorful.

A few warbler species — yellow warblers, common yellowthroats and prothonotary warblers — nest in Will County and are here for long stretches during spring and summer, but most are only passing residents of our area. These warblers pass through on their migration from South and Central America north to the boreal forest in Canada and Alaska in the spring and then make the return trip each fall.

"Those species passing through may be here from a matter of weeks or days, depending on conditions and the rarity of the species," said Chris Gutmann, a former facility supervisor for the Forest Preserve District. "Individual migrant warblers usually stop over in our preserves for a few days. Once they get enough to eat to replenish their reserves and the winds are right, then they move on."

Warblers can be an exciting find, but they often pose a challenge even for more experienced birders due to the short amount of time they can spend in our area. The fact that most species that travel through our area are here for only a few weeks doesn't offer a good opportunity to practice identification.

"Also, they don't sit still for very long, flitting from branch to branch quickly," Gutmann said. "This means a birder's binocular skills need to be sharp to get on the birds and have a view long enough to ID them."

Ultimately, being able to see and identify warblers at this time of year takes a little luck, along with some expertise and experience, Gutmann said.

"Again, timing is everything to find most of the species, and while some birders may be reluctant to admit it, luck plays a significant role," he said. "Just because the habitat is right and the time is right doesn't guarantee a particular species that you're searching for will be there."

"Generally, the higher quality the forest preserve is, the more species and abundance of warblers you'll probably find," he said, adding that birders need to put themselves in a good position to see these birds. "If you're not out there looking, then you're not going to find any of them. Knowing the natural history and tendencies of various warblers helps increase your odds as well."

These birds aren't always regular visitors to backyard bird feeders, because the vast majority eat insects, not plants and seeds. Their annual migrations are timed to coincide with the availability of insects along their routes, Gutmann said.

Warblers are known for their calls, but identifying them by their song alone can be frustrating. That's because warbler songs are often complex, and many are similar to those of other species, Gutmann explained. Furthermore, many warbler songs are high-pitched, making them difficult to discern to the human ear.

"Generally, people who have a good ear for music tend to be good at birding by ear," he said, adding that being able to detect subtle differences in tones and patterns is useful in distinguishing warbler calls.

Whether identifying warblers by sight or sound, Gutmann said he and other experienced birders have noticed that this annual peak migration period doesn't produce the same high number of warblers as it once did.

"These anecdotal observations are backed up by scientific studies: Multiple warbler species are declining," he said.

Even among common warblers with high populations, such as the common yellowthroat, populations declined by about 1 percent each year between 1966 and 2014, resulting in a population decline of about 38 percent over that span, according to the Cornell Lab.

Many factors contribute to the declining population of warblers, Gutmann said.

"Reckless use of pesticides, climate change and spread of invasive plant species ... all negatively impact the food supply for warblers," he said. "Habitat loss across their migratory range ... further impacts warbler numbers."

Hazards they face during migration, such as an abundance of large, glass buildings in cities such as Chicago, and even cats, which hunt the birds, further pose threats to warblers and other migratory birds.

"Putting it all in perspective, neotropical migratory songbirds face so many perils on their migrations," Gutmann said. "They have an average lifespan of two years, even though they're capable of living to around a decade or more."