Break out the pumpkin spice? Fall begins soon no matter how you define the seasons 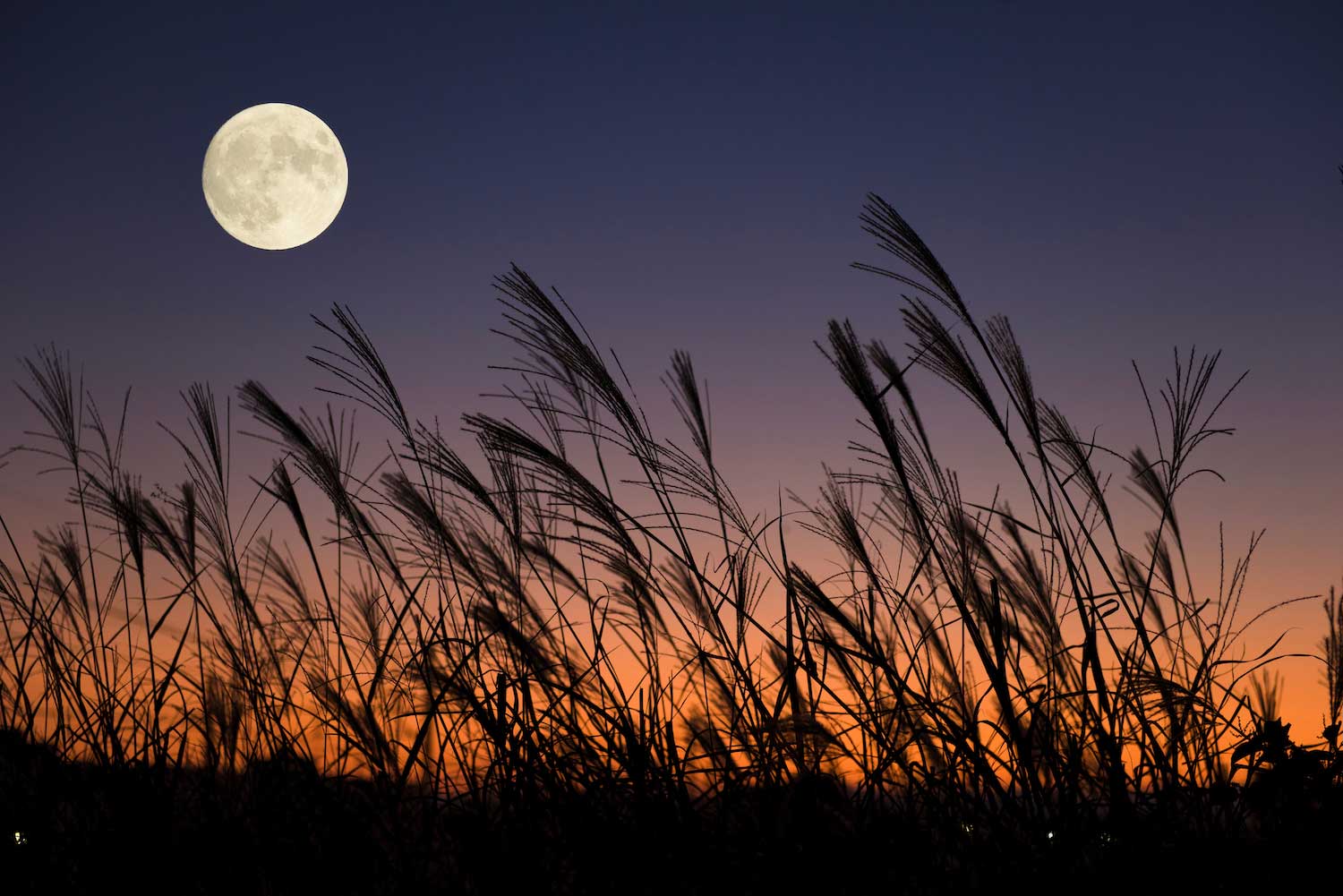 No matter whether you track your seasons meteorologically or astronomically, summer's days are numbered, for better or for worse.

The arrival of September either means summer is over or it soon will be. Following the meteorological seasons, which are based on the temperature cycle and the calendar, summer ends when September begins, according to the National Centers for Environmental Education. By astronomical season standards, however, we have a few more weeks left to enjoy the season.

Astronomical seasons are based on Earth's rotation around the sun, and the start and end of each season is marked by either a solstice or an equinox, the center for environmental education reports. Solstices occur when the sun reaches its farthest point to the north or south of the equator, in June for the summer solstice or December for the winter solstice. Equinoxes, which occur in March and September each year, occur when the sun crosses directly over the equator.

Using the astronomical calendar, summer ends — and fall begins — on Sept. 22, at 8:03 p.m. if you want to be precise about it. This is the moment of the autumnal equinox, when the sun passes directly over the equator.

Halfway between the start of meteorological fall and astronomical fall is September's full moon, the harvest moon. This year's harvest moon will be Sept. 10, reaching its fullest point at 4:59 a.m., according to EarthSky. The full moon occurs when the moon, Earth and the sun align, with Earth at the center.

When the harvest moon falls in October, the September moon is most commonly called the corn moon because it is corn harvest season, according to Farmers' Almanac. Full moons in September and October have historically been appreciated during harvest time because they allow people to work in the fields later into the night at a time of year when days are getting shorter and shorter.

A few weeks after the harvest moon, meteor activity will pick up again with the start of two meteor showers, the Orionids and the southern Taurids. The Orionids runs from Sept. 26 to Nov. 22, peaking the night of Oct. 20 into 21. The southern Taurids runs from Sept. 28 to Dec. 2, peaking the night of Nov. 4 into 5, according to the American Meteor Society.

Neither of these meteor showers is considered particularly strong, especially compared to the just-ended Perseids meteor shower, which is one of the best meteor-producing events of the year. However, in some years the Orionids produces far more meteors than usual, similar to what we see with the Perseids, the meteor society reports. And the southern Taurids, while not known for producing a lot of meteors, does sometimes produce a good amount of fireball activity, which are meteors that are very bright. The northern Taurids meteor shower begins a few weeks after the southern Taurids, and there's a period of about six weeks when the showers run concurrently which often coincides with an increase in reported fireballs.