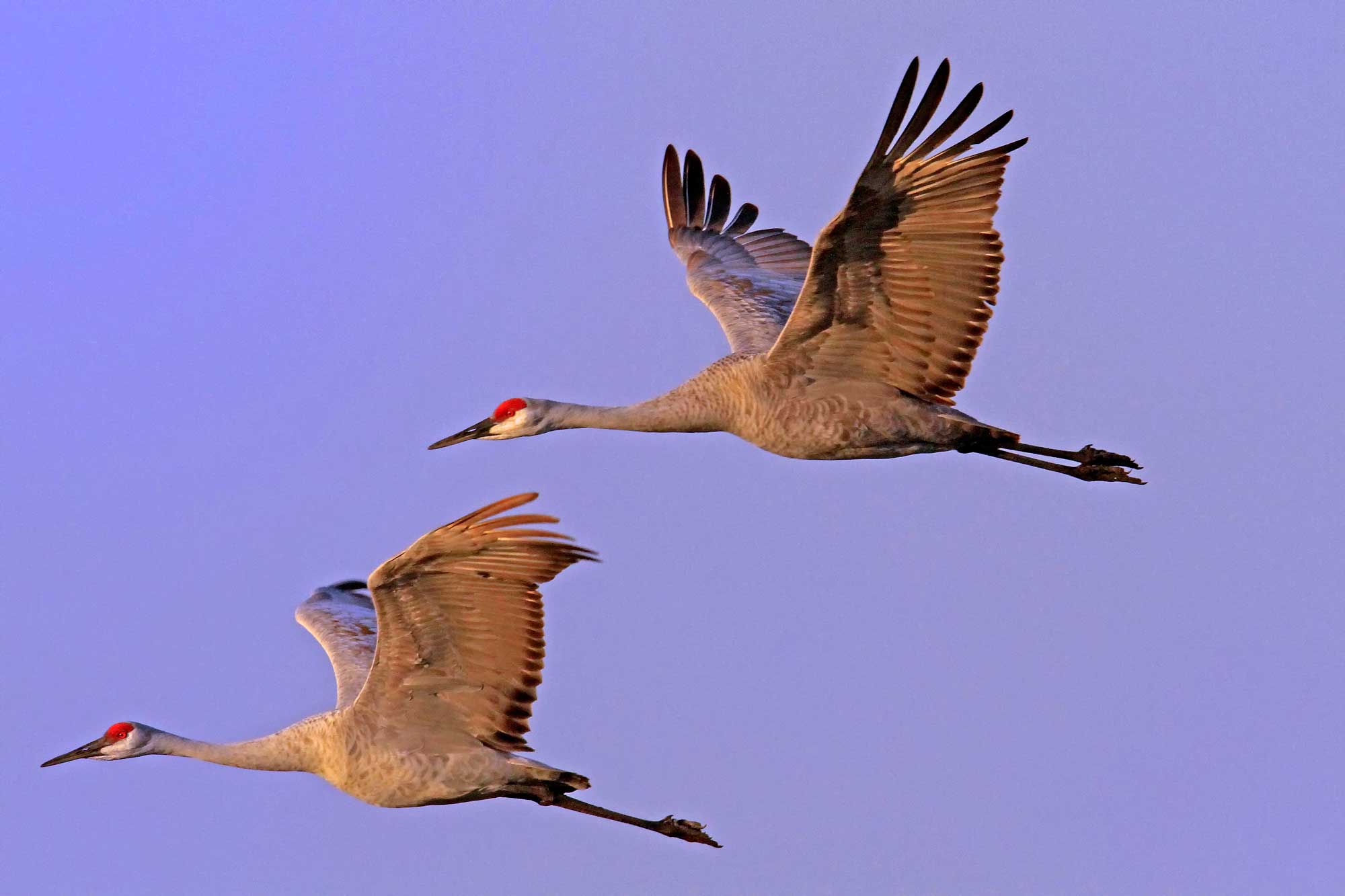 Just like the real NCAA Tournament, it took us a while to get here with some close matchups and blowouts along the way, but this year it's the sandhill crane emerging as the king of the bird world in the 2022 Tournament of Birds.

One of the biggest surprises came in the opening round, when the No. 1-seeded American robin got knocked off by the tufted titmouse. Based on social media activity, the seeding committee knew that people love seeing an uptick in robin activity in the spring, hence the No. 1 seed. But that seasonal love for the bird was still no match for the staying power of the tufted titmouse.

Here's a look back at this year's bracket and the flight path to the championship for the sandhill crane: 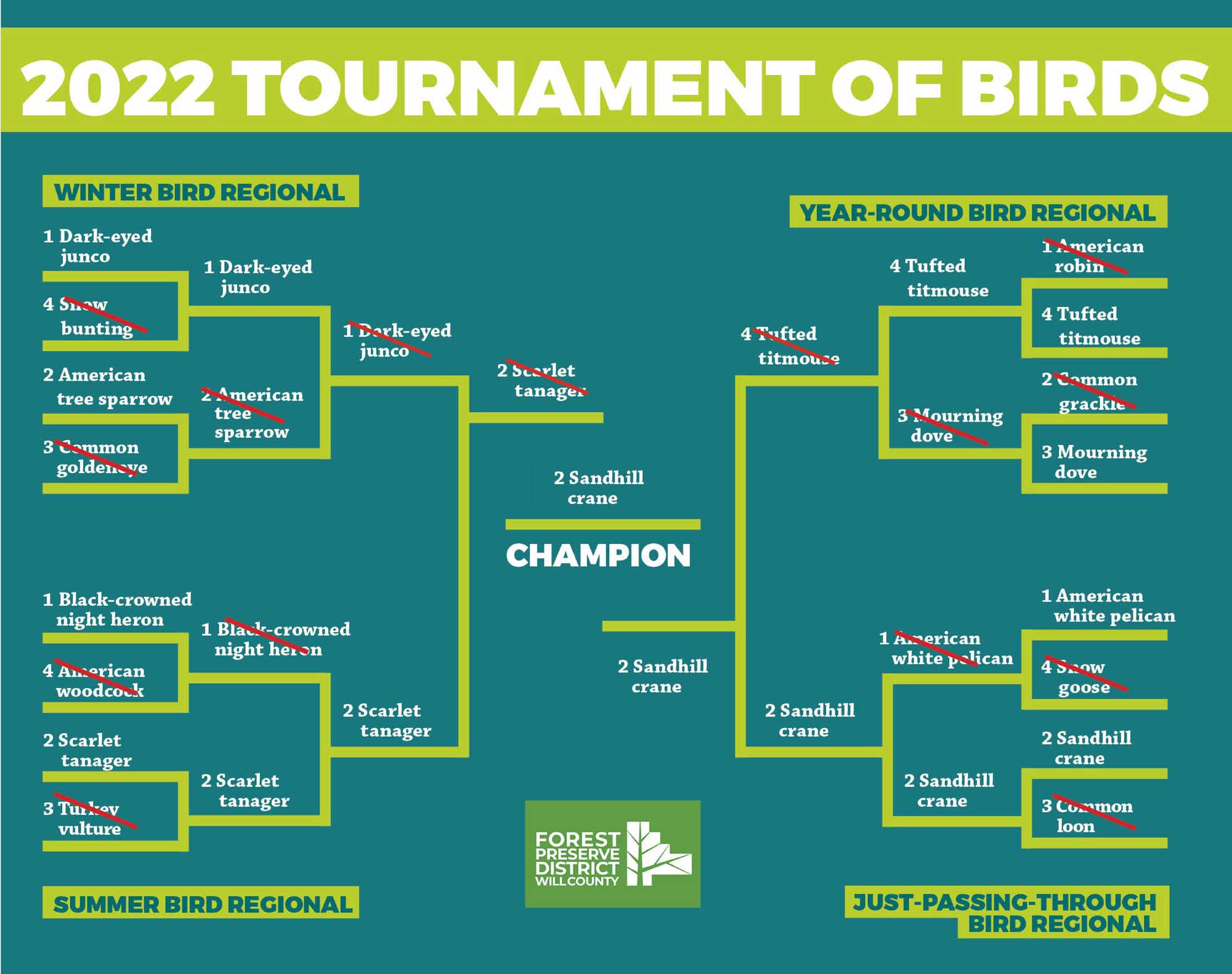