Real or fake Christmas tree: Which one is better for the environment? 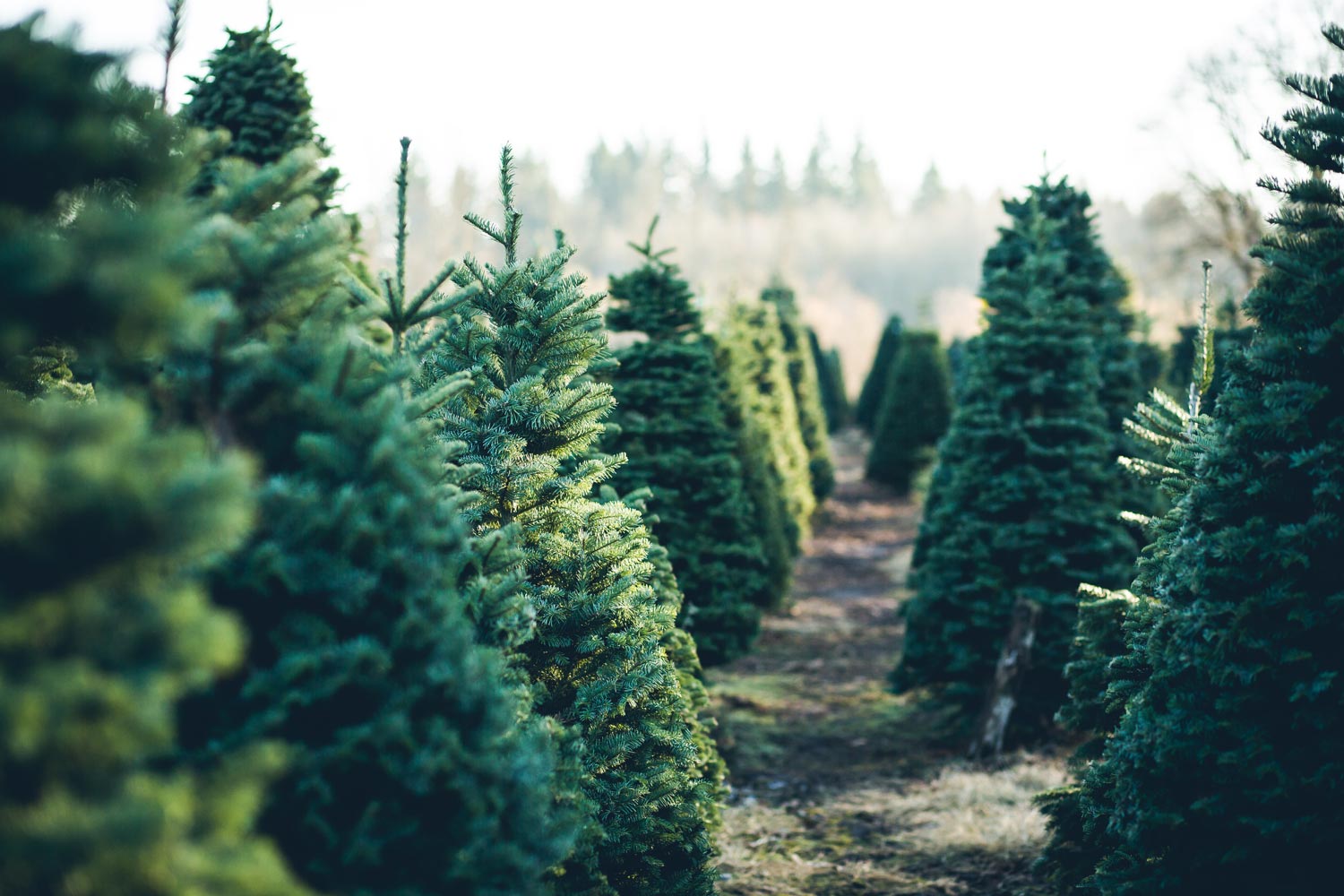 'Tis the season to deck the halls, but that Christmas tree you proudly display in your front window may not be as environmentally friendly as you think.

Many people think they are doing Earth a favor by reusing the same faux Christmas tree year after year rather than cutting down a fresh one each holiday season, but it's not quite as simple as that.

Between 25 million and 30 million real Christmas trees are purchased each year, according to the National Christmas Tree Association. Real tree sales have outnumbered artificial trees sales every year since at least 2004, but most American homes that put up a tree — about 80 percent — trim a faux tree rather than a real one, the New York Times reported.

It may seem like backward logic, but it makes sense if you think about it. Families that choose a real tree buy a new one every year, while those with faux firs and spruces can reuse the same tree for a number of years.

Both real and artificial Christmas trees have an environmental impact, so the most environmentally friendly option has more to do with how long you use an artificial tree or even how far you drive to cut down a real one, Popular Science reports.

The vast majority of real Christmas trees purchased each year are grown on farms and not cut down in the wilderness, according to Popular Science. This helps negate the environmental impact of cutting down the tree, because farms generally plant new trees each year to replace the ones that were cut down. In this way, real trees are more like an agricultural crop like corn because the "harvest" is replanted year after year.

Instead, much of the environmental impact of purchasing a real tree comes in the form of fuel consumption involved in shipping the tree from farm to market or from consumers driving to the farm to cut down their own, according to Popular Science. And while trees do absorb carbon dioxide from the atmosphere and release oxygen into the environment, this does not offset the impact caused by transporting the trees.

Other factors that contribute to the environmental impact of a real tree are fertilizer and pesticide use by the growers, equipment used to harvest and maintain the farms and water use for irrigation.

The environmental impact of an artificial tree comes mainly from manufacturing it, Popular Science reports. Fake trees are made primarily from metal and polyvinyl chloride, and producing these materials causes greenhouse gases and other pollutants to be released into the environment.

Transit of artificial trees also affects their environmental impact, although most fake trees are shipped to the United States from China via the ocean, which is an environmentally effective means of transit. Once they reach the States, however, they are shipped by truck to retailers across the country.

For many of us, environmental impact may not be a factor in what kind of tree we trim every year, but the choices we make do have repercussions. The American Christmas Tree Association, which represents manufacturers of artificial trees, has done a study examining the essential holiday question of real vs. fake.

According to the report, which considered only the environmental sustainability of both kinds of trees, the break-even point between the two types of trees is 4.7 years. Put simply, if you opt to buy an artificial tree you would have to own it for five Christmases before it offsets the impact of buying a real tree every year.

Of course, you can take steps to further lessen the environmental impact of your Christmas tree whether it’s real or fake. If a faux tree is your style, keep it as long as possible to lessen its impact. If real is the only way to go for your family, recycle it after the holidays, Will County Green advises.

And regardless of whether your tree is real or fake, you can lessen the impact its decorations have on the environment by reusing ornaments year after year and using LED lights rather than incandescent lights. LED lights are more costly than incandescents, but they can last up to 25 times as long and use between 75% and 80% less energy, according to the U.S. Department of Energy.