A band of blue jays? Test your knowledge on terms for groups of animals 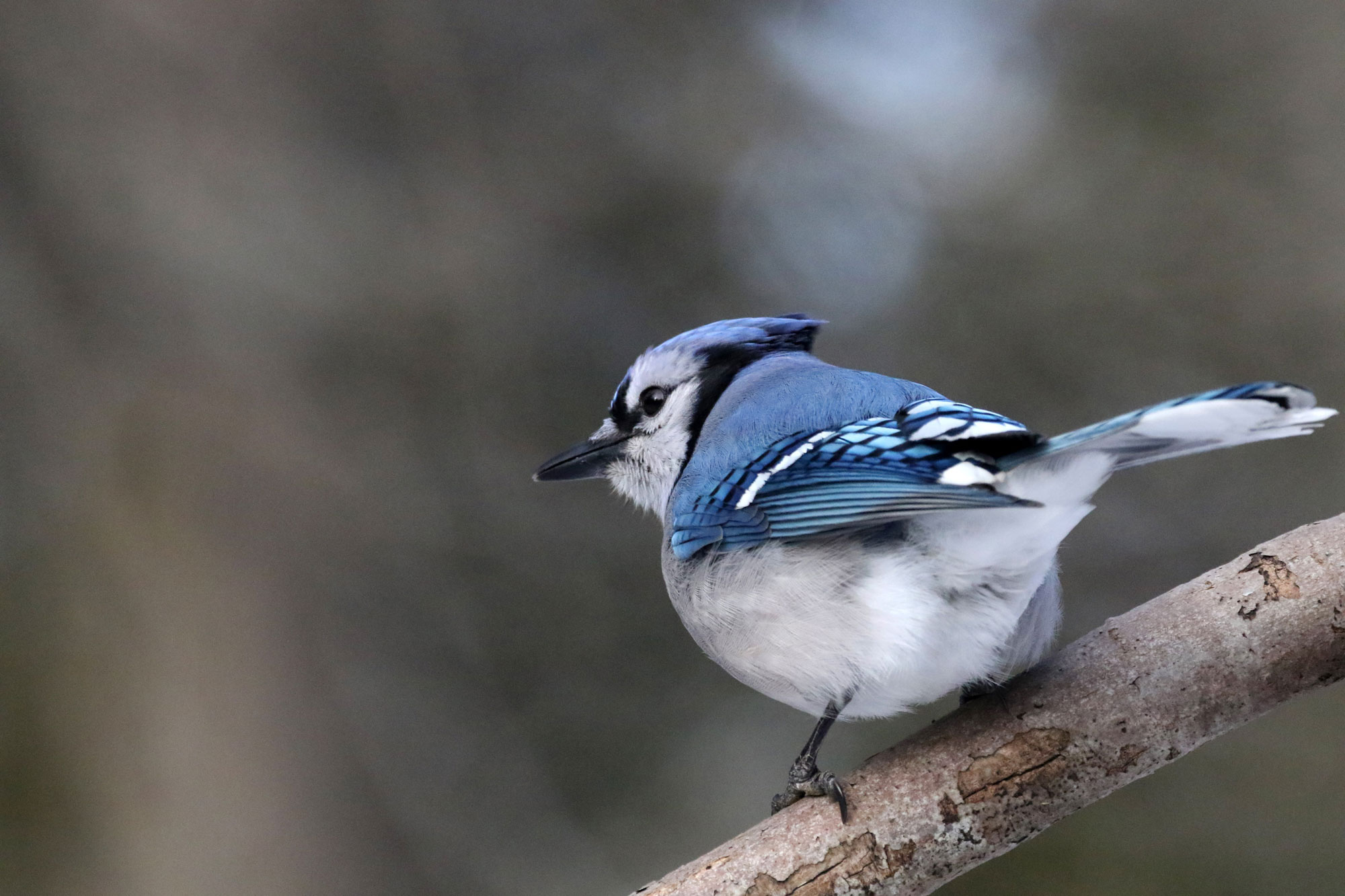 Animals in the wild are often seen alone, but there's a collective noun for just about any group of animals you can think of, from a shiver of sharks to a troop of monkeys. Some of these names are practical, like a pack of mules. Others are downright silly, like a pandemonium of parrots, and still others seem oddly appropriate, like a cackle of hyenas. In some cases, we couldn't decide on just one term. That's why a group of butterflies can be called a kaliedoscope, flutter, swarm or wing.

Test your knowledge on the names — silly and otherwise — we have for some of the animals we see right here in Will County.

Note: If on a mobile device, click here to take the quiz.