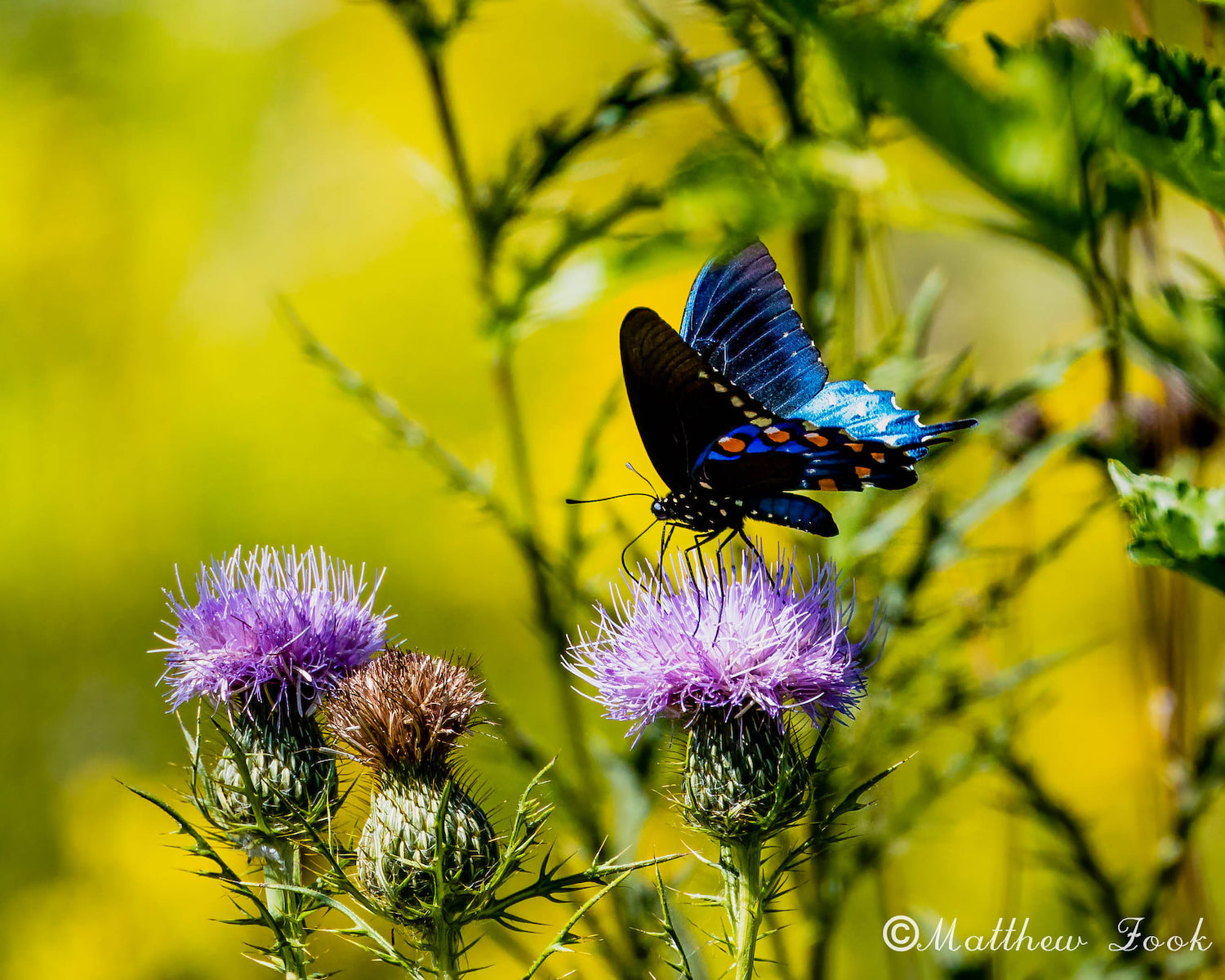 Butterflies are a thing of beauty, and because of their role as pollinators, they are also a thing of necessity. Their importance to the ecosystem is part of the impetus behind the Global Butterfly Census citizen science project.

The butterfly census aims to document butterfly species from across the world while also raising awareness about butterflies and moths to help stop the dramatic decline in their population. Anyone in the world can participate, and it’s as easy as taking photos of butterflies you see.

The census, which started in January 2021, is a project of Italy-based Friends of the Earth, which itself is a World Sustainability Organization initiative. Friends of the Earth asks only that people who participate not disturb the butterflies in their efforts to photograph them.

Once you’ve snapped a photo, you can submit it, along with your geographic coordinates, to the census either via WhatsApp (+39 351 2522520) or email at info@friendsoftheearth.

You don’t even have to know what type of butterfly it is. Once you submit your photo, Friends of the Earth will reply to you with the species name. Photo submissions are plotted on a world map where people can see what butterflies have been photographed in different parts of the world.

Friends of the Earth hopes to raise awareness of the population declines faced by many butterfly species, with the goal of saving them from extinction. In the United States, alone, 19% of the 800 butterfly species that live in the country are at risk of extinction, according to the Xerces Society of Invertebrate Conservation.

Many of the butterfly species at risk of extinction are those with limited geographic ranges, but researchers have also found that some species with broad distribution across the United States are also now at risk, the Xerces Society reports. Among the greatest threats to butterflies are climate change, disease, habitat loss, invasive plants and pesticide use.

Because butterflies do important work as pollinators, declines in their population are a threat to plant populations as well. They are not as efficient pollinators as bees because they don’t pick up as much pollen, but they do pollinate a lot of plants that bees do not visit, according to the U.S. Forest Service.

Butterflies also help pollinate plants that are an important part of our food supply, including apples and almonds, Science reports. Even our textiles get a boost from butterflies because they help pollinate cotton plants.

While butterflies do face threats to their existence, there are things you can do at home to aid them. For example, incorporating native plants into your yard will provide them with new pockets of habitat, National Geographic reports. And avoiding the use pf pesticides around your house lessens the threats to them.

Projects like the Global Butterfly Census help too, because they raise awareness about the threats butterflies face and celebrate them for their importance to the ecosystem. The ultimate goal of the project is to save butterfly species from extinction, but the project also aims to educate the public about their importance and how crucial biodiversity is for ecosystems to thrive across the world. 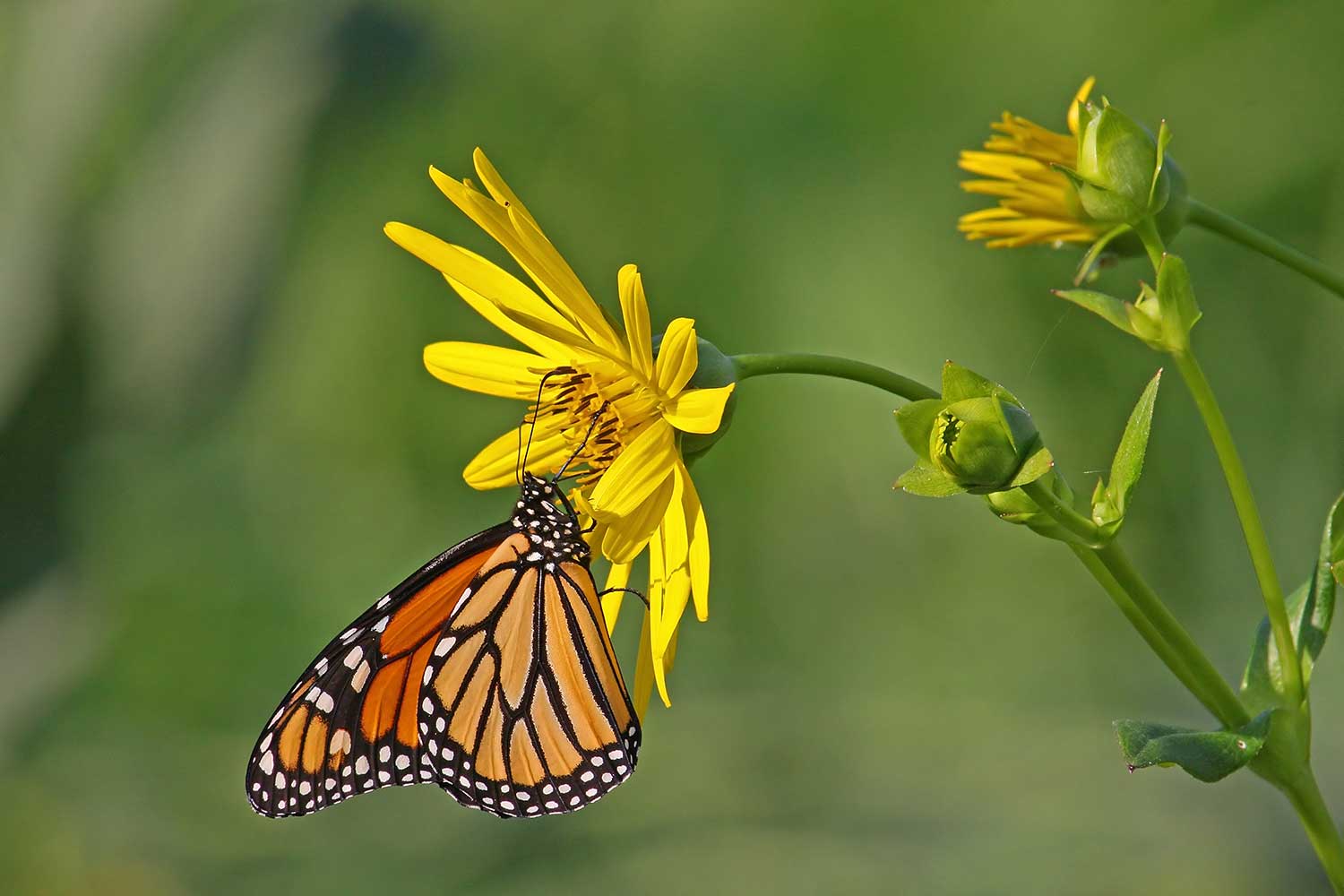 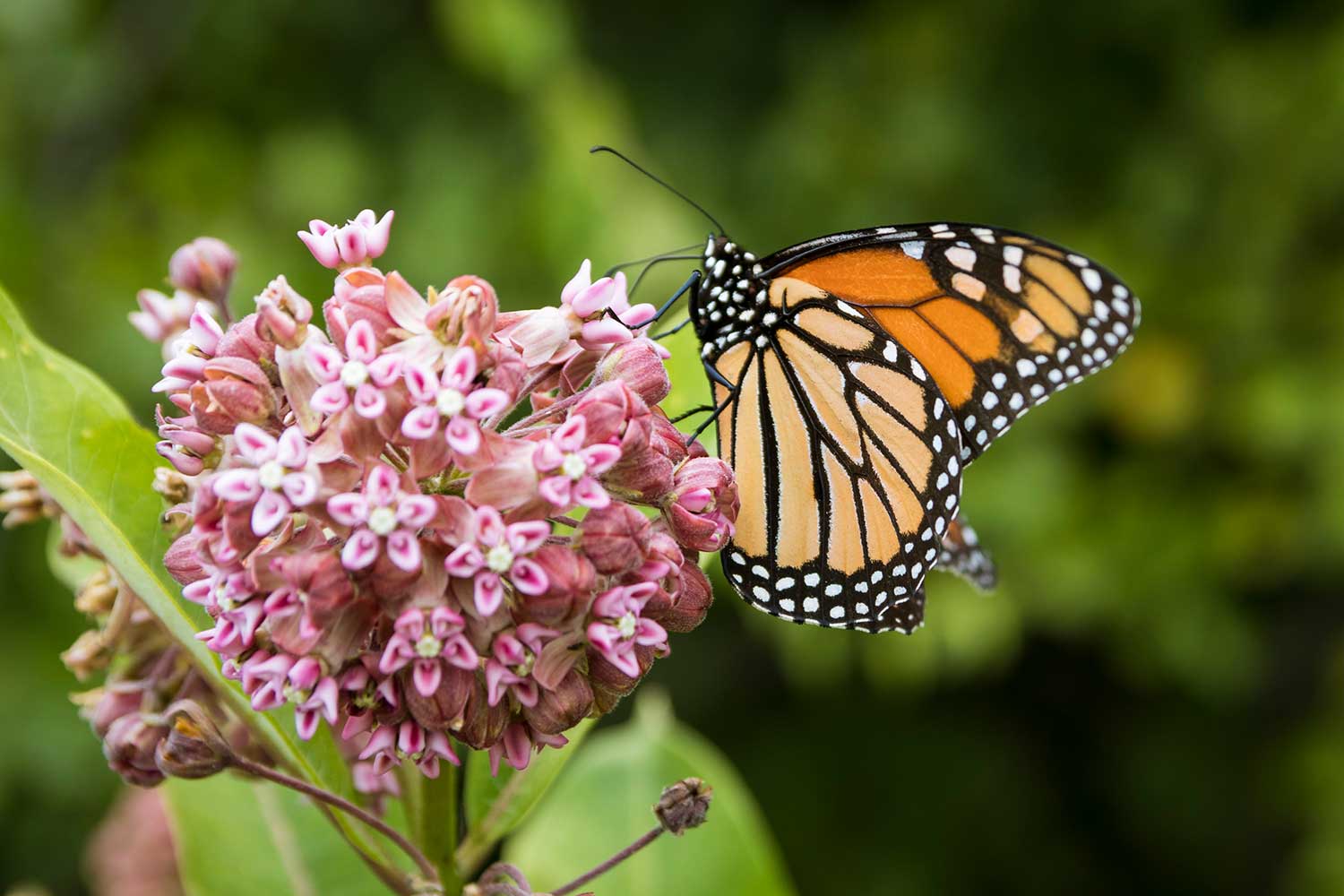 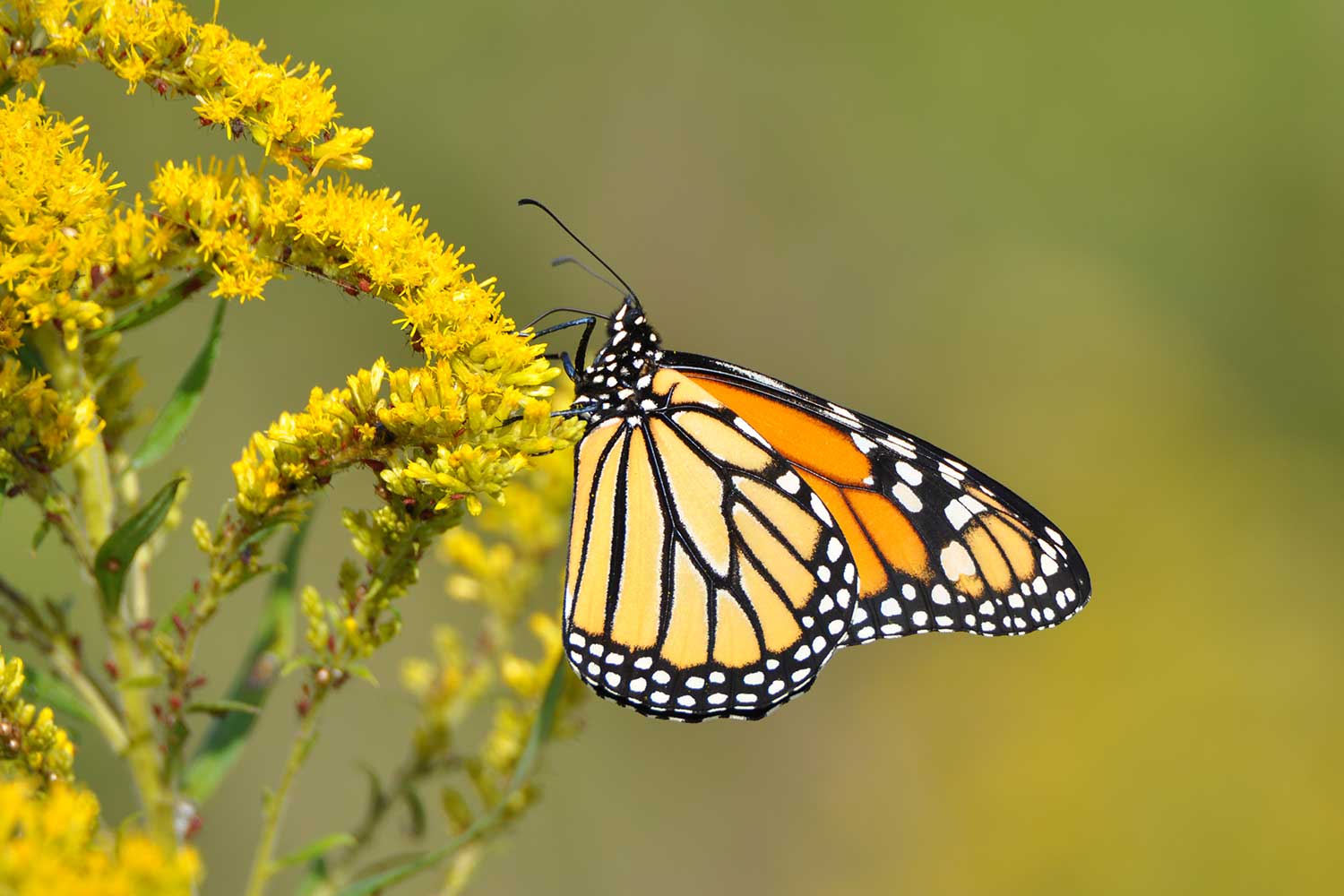 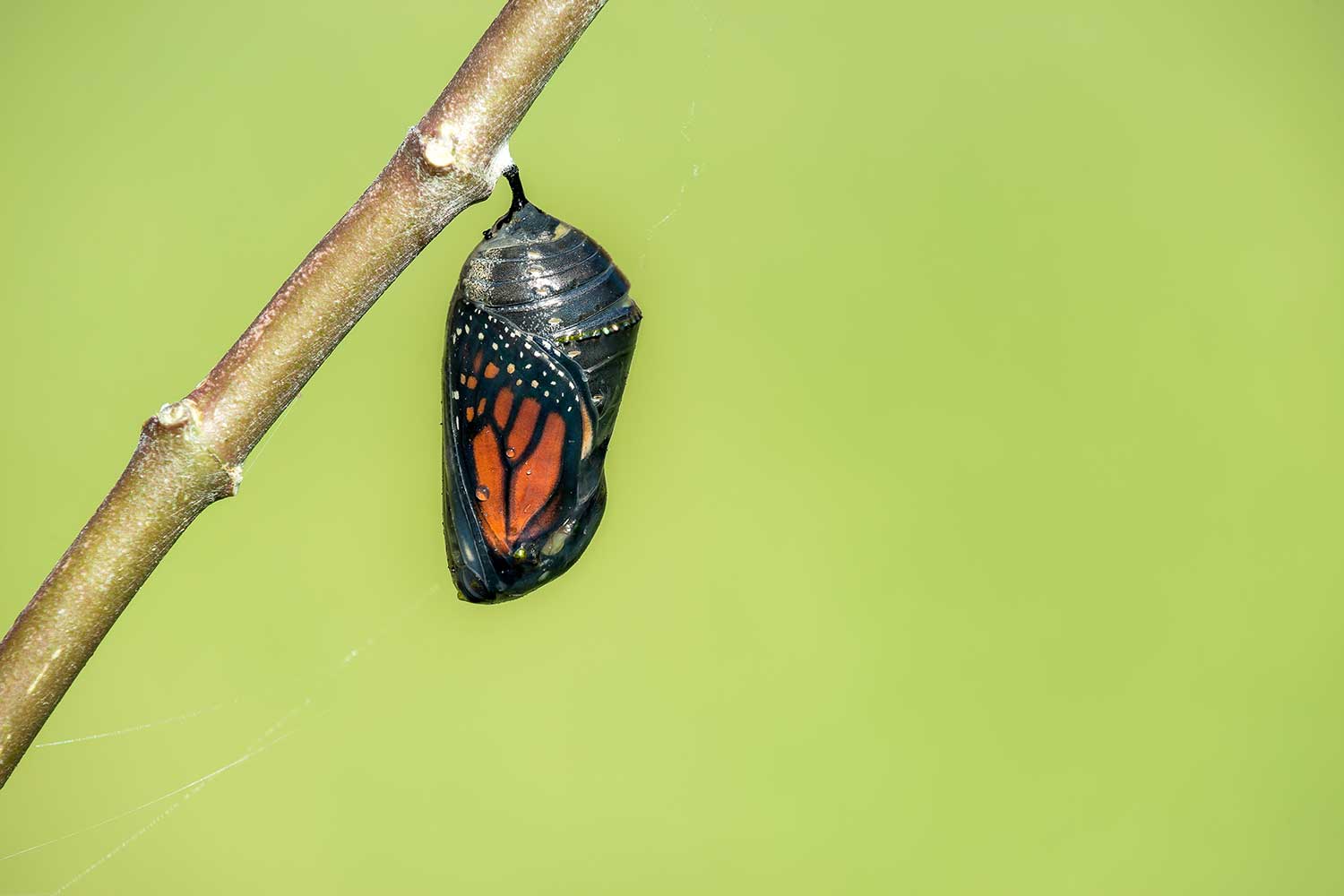 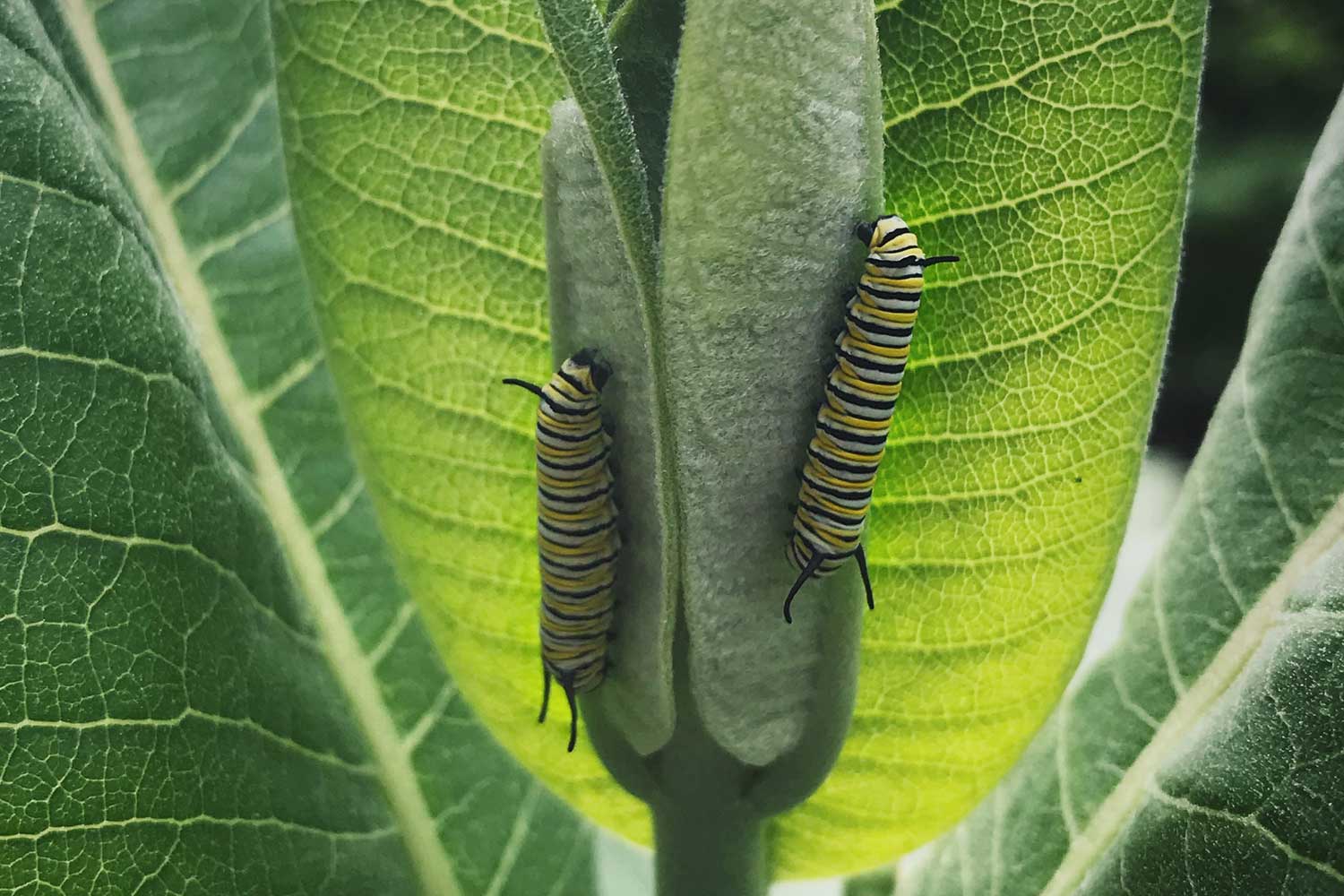 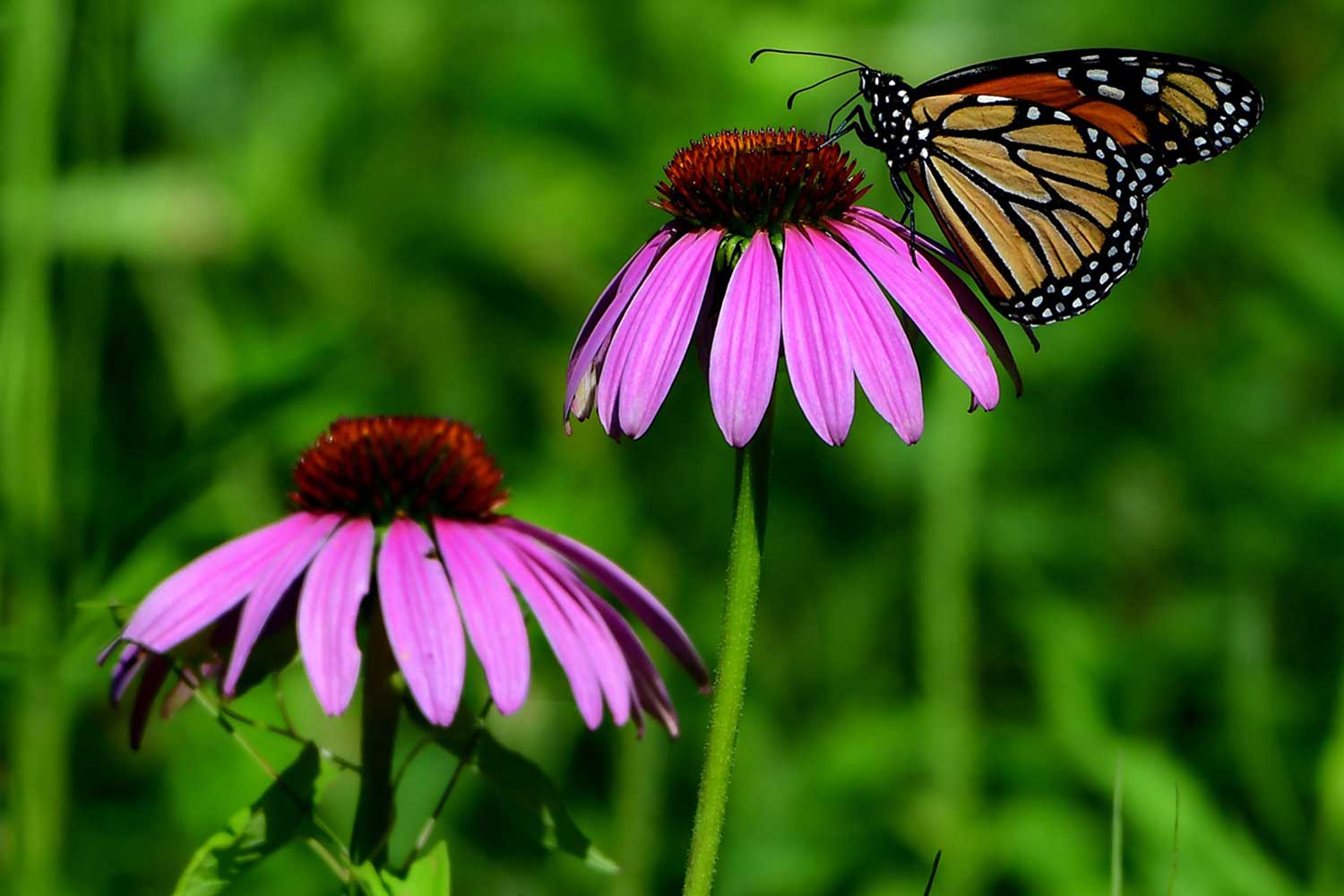