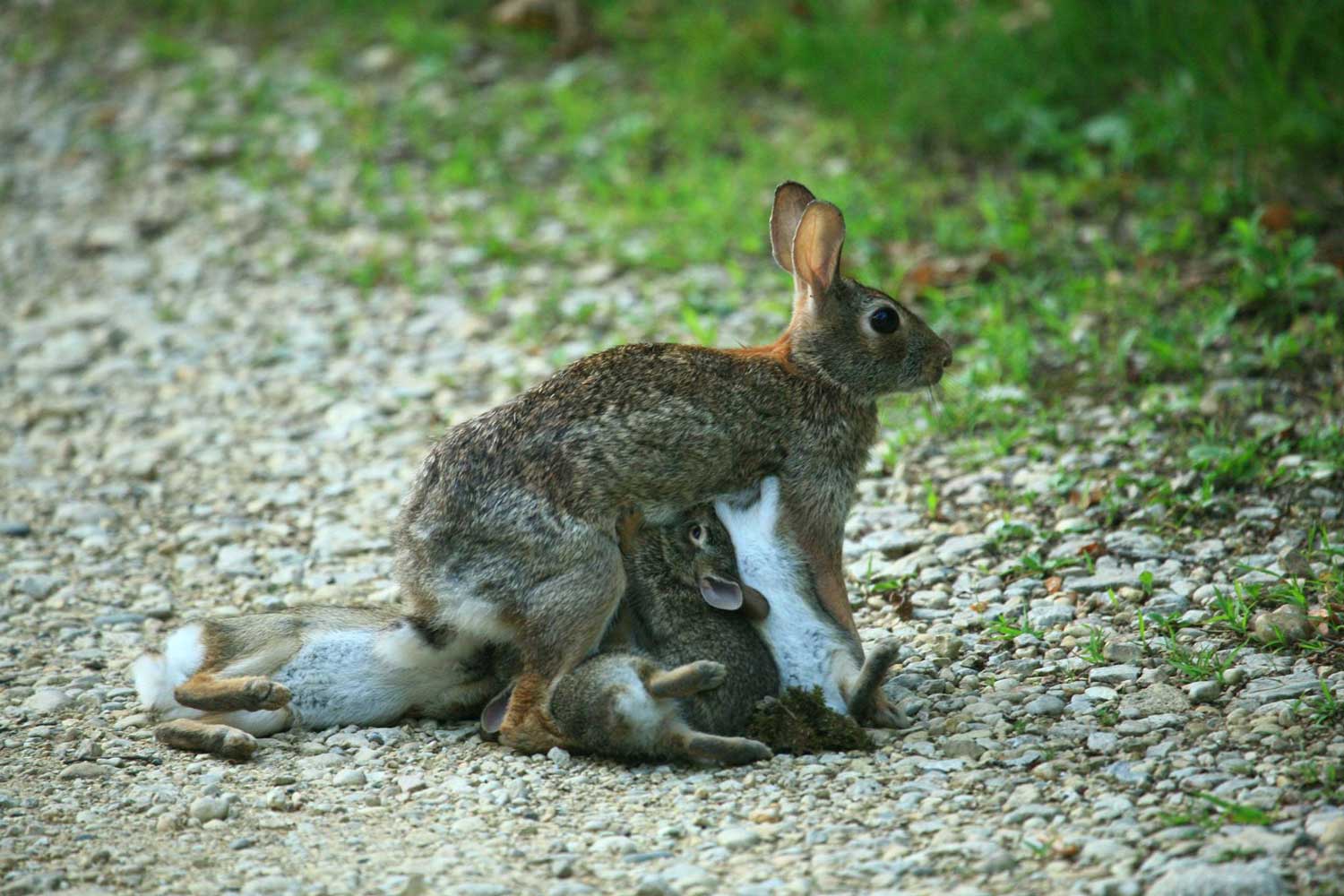 It's the time of year when a variety of young wildlife is dotting the landscape and the Illinois Department of Natural Resources is issuing a warning to would-be do-gooders to avoid the temptation to interfere with wildlife that they believe is in need of help.

Why? Because most likely, the animals are just fine.

"During the breeding season, well-meaning people may believe they are helping by taking possession of young wildlife such as young rabbits, fawn deer, baby birds and other animals that may appear to have been orphaned or abandoned," IDNR cautions. "In nearly all cases, the birds and animals are still being fed and cared for by their parents, which likely stay away from nests or dens if people are present."

RELATED: DO'S AND DON'TS OF DEALING WITH INJURED, ORPHANED WILDLIFE

Officials also urge people to be aware of the following: