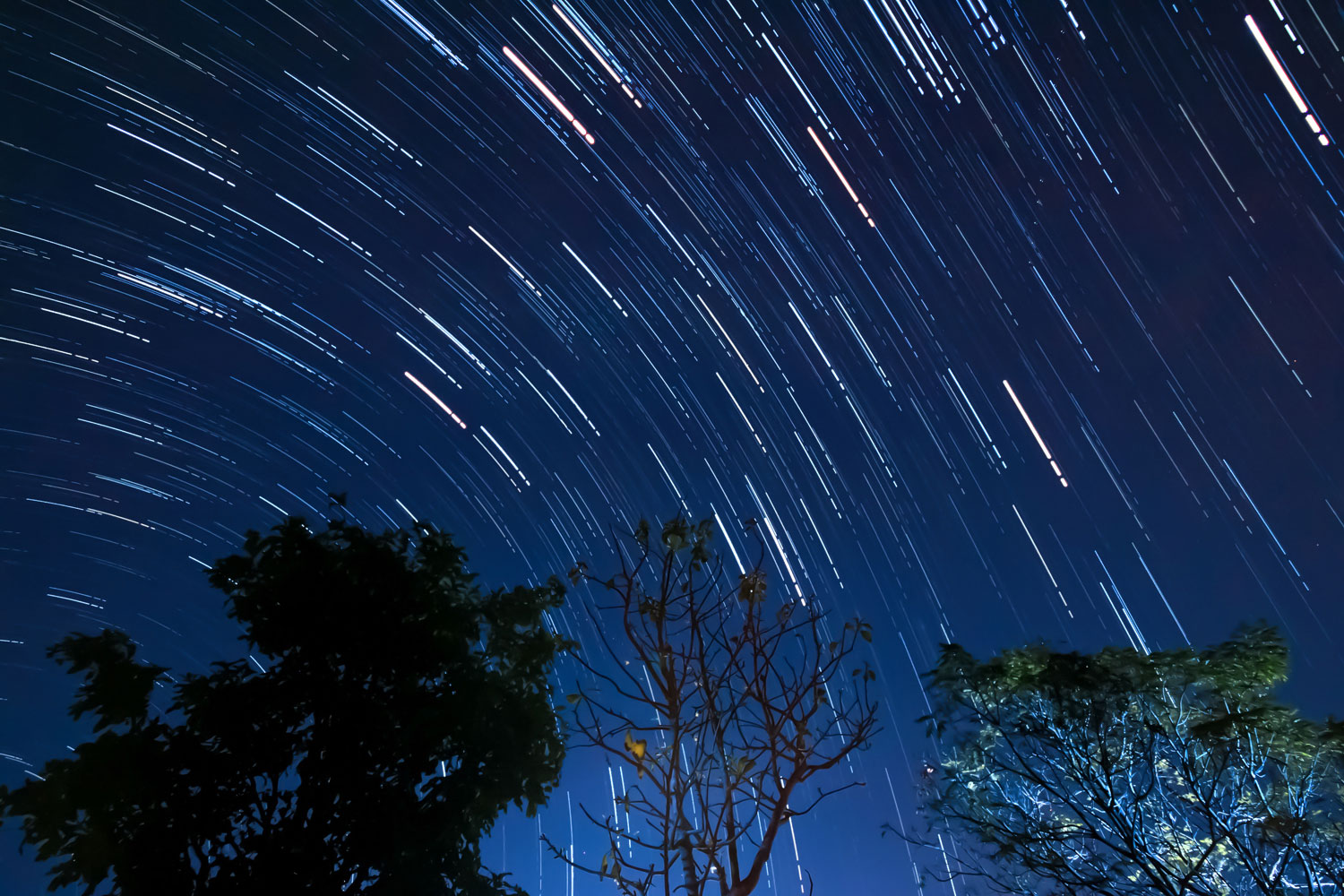 The August full moon will put a bit of a damper on the most anticipated meteor shower of the year.

The Perseids meteor shower is the most popular meteor shower in North America because it produces a lot of shooting stars at a time of year when we don't mind being outside gazing at the night sky. This year, it began July 14 and will last until Sept. 1, but the peak will be the night of Aug. 11 into 12, which just so happens to coincide with the August full moon.

The brightness of the moon will outshine the viewing opportunities for the Perseids, but maybe — or at least hopefully — not entirely. At their peak, the Perseids can produce as many as 100 meteors per hour, according to NASA. While the bright full moon may make some of the shooting stars less visible, you still may be able to see some.

The Perseids are best viewed just before dawn, but the meteors can be visible as early as 10 p.m., NASA reports. To view any meteor shower, the darker the sky the better. This is an especially useful tip for viewing the Perseids this year, with the full moon lighting up the night sky. For optimum viewing, get as far from urban light centers as you can. Give your eyes some time to adjust to the darkness, lying down or reclining so you are comfortable.

When viewing a meteor shower, it's helpful to know where the meteors will be coming from, which is called the radiant. Meteor showers are named for the constellation from which the meteors appear to be coming from. In the case of the Perseids, the radiant is the constellation Perseus, according to NASA. You can use a sky map or a sky-watching app to locate Perseus in the night sky.

The constellations for which meteor showers are named are not the source of the dazzling shooting stars; they merely serve as a tool for locating the meteors. Meteor showers occur when Earth's orbit intersects with a trail of debris created by a comet, according to NASA. We see meteor showers at roughly the same time every year because Earth encounters these debris trails every time it orbits the sun.

In the case of the Perseids, the source of the meteors is debris from a comet called 109P/Swift-Tuttle, NASA reports. The comet takes 133 years to orbit the sun, and the last time it entered the inner solar system was in 1992.

The moon will reach its fullest point at 8:36 p.m. Aug. 11, but it will appear full from about a day and a half before and after it reaches its maximum fullness, according to NASA.