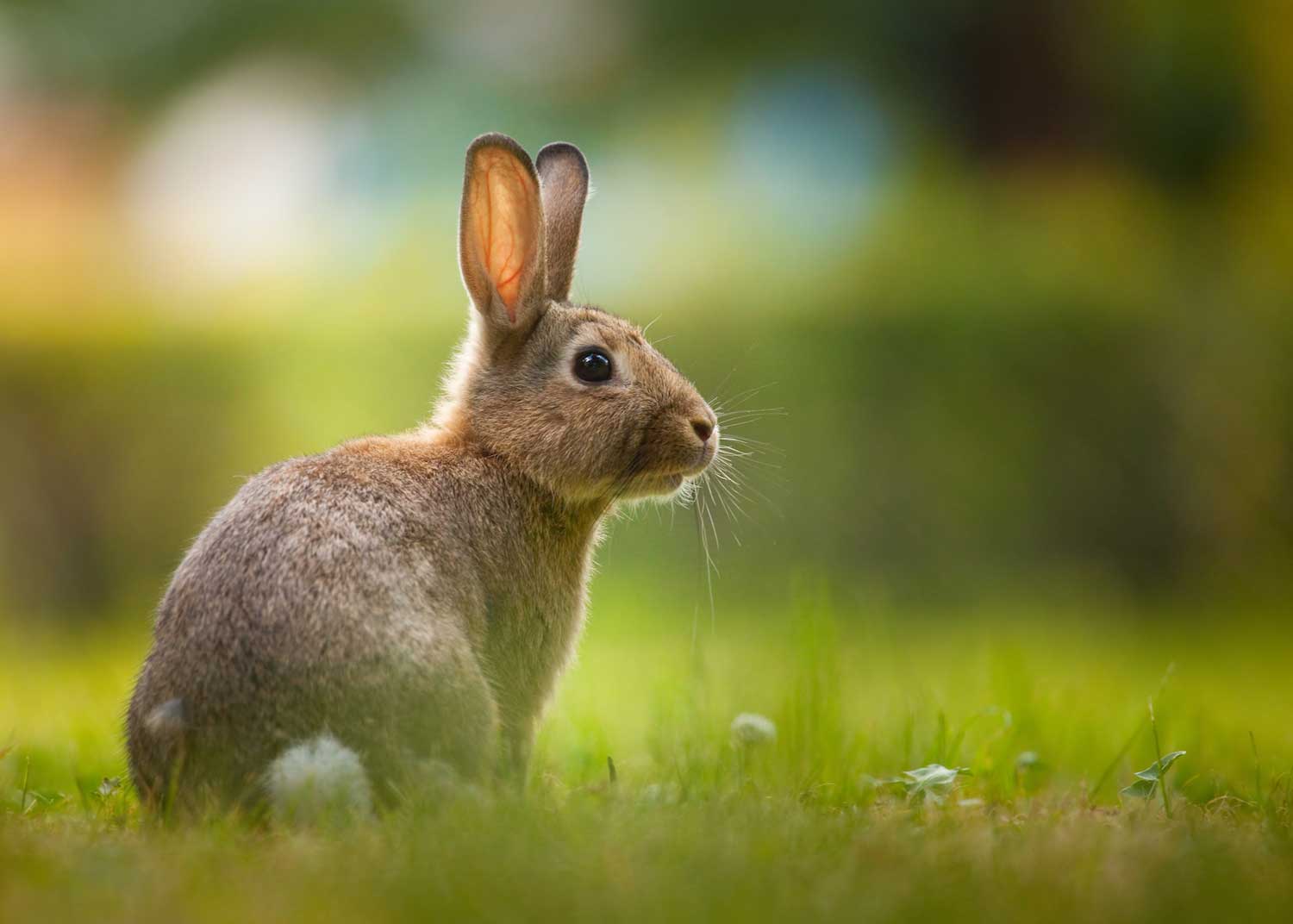 We may have celebrated the start of 2023 on Jan. 1, but the Lunar New Year begins Jan. 22, and this year is the year of the rabbit.

Worldwide, the year of the rabbit celebrates more than two dozen wild rabbit species living on every continent except Antarctica, according to PBS. Northern Illinois is home to just one rabbit, the common and familiar eastern cottontail rabbit.

Our cottontail rabbits, as well as other rabbit species elsewhere in the world, serve an important role in the ecosystem because they are prey for many predators, including coyotes, foxes and raptors such as hawks and owls, according to Wildlife Illinois. When rabbit populations decline, so, too, do the populations of their predators.

Cottontail rabbits inhabit open, grassy areas and are a common sight in our urban and suburban neighborhoods as well as in more rural and agricultural areas. They are known for their prolific breeding ability, with female cottontails having up to three litters of four to six babies a year, Wildlife Illinois reports. In addition, cottontails begin breeding when they are only 6 months old, and they are polygamous, meaning males will mate with multiple females.

Not all the Chinese zodiac symbols are animals we can relate to here in Will County, or even in the United States. The 12 symbols — rat, ox, tiger, rabbit (or hare), dragon, snake, horse, sheep (or goat), monkey, rooster (or chicken), dog and pig (or boar) — include some animals that are not native to the United States and one, the dragon, that is more mythical than real.

You may have seen these animal depictions in the zodiac displayed on the place mats at a Chinese restaurant. It is said that people will have personalities similar to the animal that they were born under, according to National Geographic for Kids. Those born in the year of the rabbit are said to be compassionate, kind, sensitive and popular but have difficultly defending themselves, according the Chinese zodiac. Rabbits are also associated with peace, prosperity, luck and longevity.

Lunar New Year marks the start of a new year according to the lunisolar calendar, which is based on the moon's cycles, according to the National Museum of Asian Art. It is the most important holiday of the year in China, and it is also widely celebrated in many other Asian countries, including South Korea, Vietnam and other nations with a significant Chinese population.

In China, Lunar New Year is known as the Spring Festival and is a 15-day festival celebrated with many time-honored family traditions, according to the National Museum of Asian Art. The festival typically begins with a reunion feast on New Year's Eve and concludes with the Lantern Festival, during which children carry lanterns through their neighborhoods at night and people eat sweet rice balls.

Unlike the New Year's Day we celebrate on Jan. 1 in accordance with the Gregorian calendar, the Lunar New Year falls between Jan. 21 and Feb. 20 each year. The Chinese calendar follows what's known as the sexagenary cycle, and each cycle lasts 60 years, according to the Congressional Research Service. Each sexagenary cycle includes 10 heavenly stems and 12 earth branches, and each earthly branch corresponds to one of the 12 zodiac animals. Our current sexagenary cycle began in 1984 and will conclude in 2043.