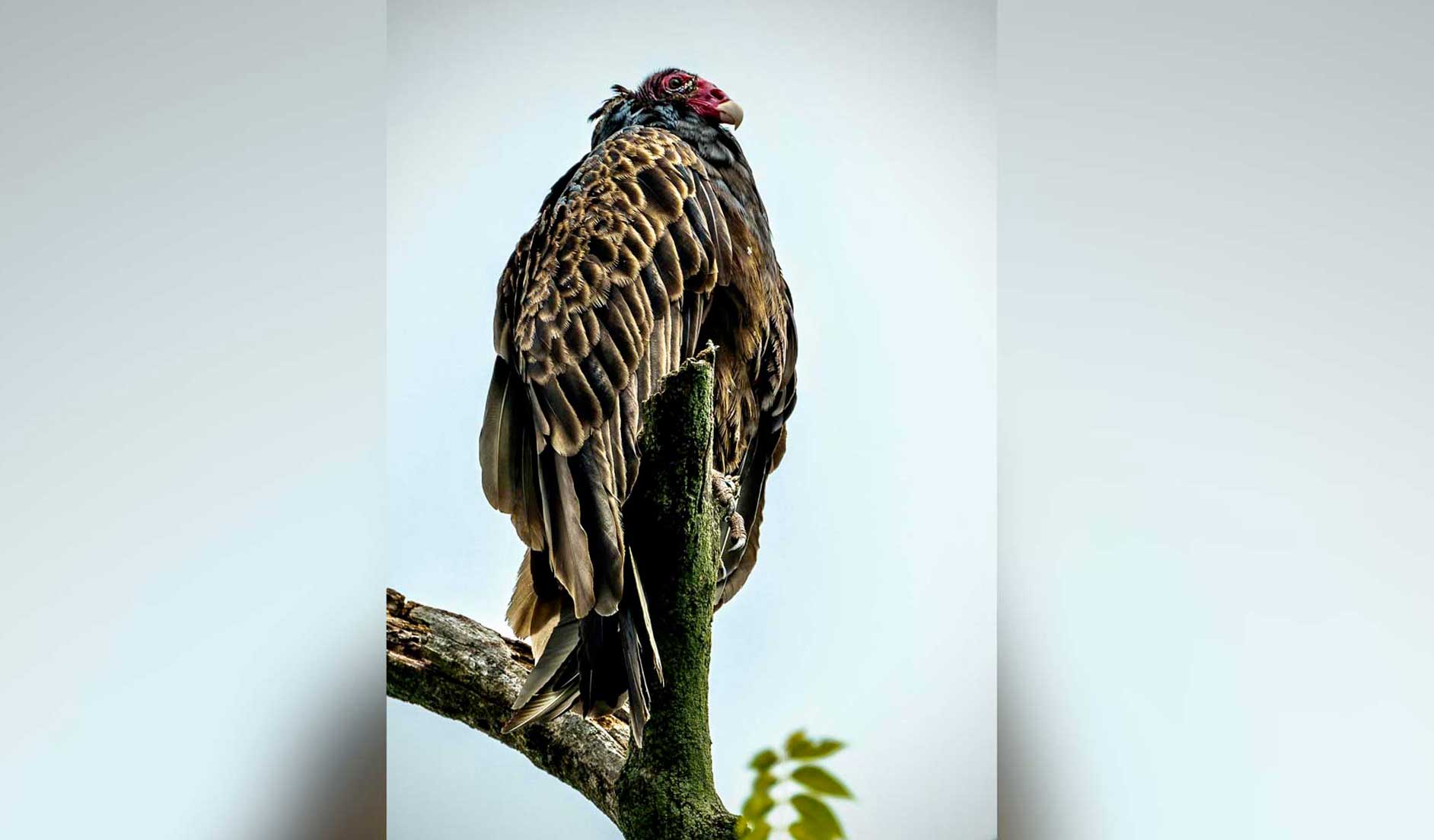 But that didn’t stop a photo of a vulture at Rock Run Rookery from winning July’s portion of the Forest Preserve District’s Preserve the Moment Photo Contest.

The photo was taken by Joe Viola of Shorewood. His photo won the most votes on Facebook after being chosen as one of five finalist photos by Forest Preserve judges. Judges were impressed with the vulture photo's painting-like quality.

Those who voted for the vulture via Facebook appreciated the bird’s stance and the clarity of the photo.

“Great angle and detail. He looks as if he is king over his territory,” wrote one voter.

Another said, “He shows us how even a turkey vulture can be beautiful.”

Other voters said the bird looked “majestic” and even “glamorous” and that the shot was “stunning.”

Honorable mentions were awarded to:

Viola also won the first month of the contest in May with a photo of a sleepy raccoon. Five more monthly winners will be chosen through December. Every entrant receives a participation gift, and each monthly winner is awarded a $75 Visa gift card.

Once the contest concludes on Dec. 31, the eight monthly winners will vie for overall honors via Facebook voting. The top photos will receive gift cards of $500 for first place, $250 for second place and $150 for third place. All prizes are funded by The Nature Foundation of Will County.

Participants must be 18 years of age or older and amateur photographers, and the photos must have been taken in the Forest Preserve District’s preserves after the contest began on May 1.

Born with a tumor on his spine and paralyzed since he was eight months old, Bill Bogdan of Mokena is extremely active in adaptive sports and loves nature. His lifetime of exploring the preserves, especially Hickory Creek Preserve near his home, has inspired his daughter, Hannah, to seek a career in adaptive outdoor recreation.

From hairy puccoon in the spring to rattlesnake master in the summer, Kankakee Sands Preserve is in full bloom thanks to a multiyear restoration effort that is converting the rare ecosystem back to what the land was generations ago.