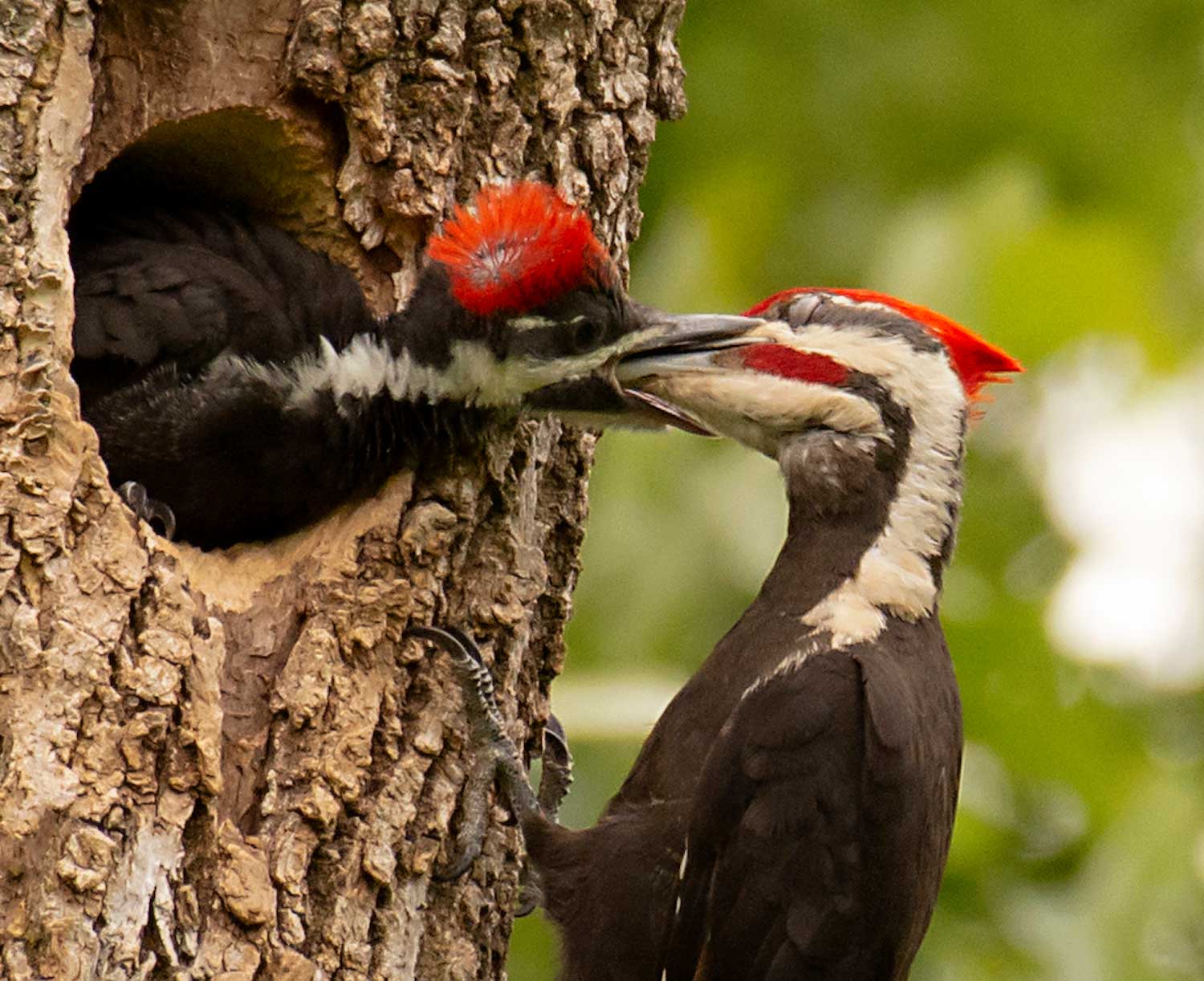 The Forest Preserve District’s seventh annual Preserve the Moment photo contest has begun, and this year’s competition will give nature photo fans a bigger role in picking monthly winners.

One winner will be chosen each month from May through December. For the first time since the contest began, monthly winning photos will be chosen via Facebook voting after Forest Preserve judges narrow down entries to five finalists. Monthly winners will receive $75 gift cards, and every entrant will receive a participation gift.

After the contest concludes on Dec. 31, eight monthly winners will compete for overall honors and prizes via Facebook voting. Overall contest winners will receive Visa gift cards of $500 for first place, $250 for second place and $150 for third place. All prizes are funded by The Nature Foundation of Will County.

In addition to changing how the voting takes place for monthly winners, the Forest Preserve District also will limit the number of months any one participant can win to three in a given year and will rule out photos where non-native species are prominent.

And, as always, participants must be 18 or older and amateur photographers and the photos must have been taken in the Forest Preserve District’s preserves after the contest began on May 1.

Showcasing the beauty of nature

The popular photo competition showcases the beauty of Will County preserves and the flora and fauna they protect. Photos from past contests have included birds in flight, colorful flowers in bloom, mammals in all their splendor, visually breathtaking landscapes and tiny insects.

Here are the contest’s past overall winners:

All Preserve the Moment photo entries since the contest began in 2016 can be viewed on the District's Flickr account.