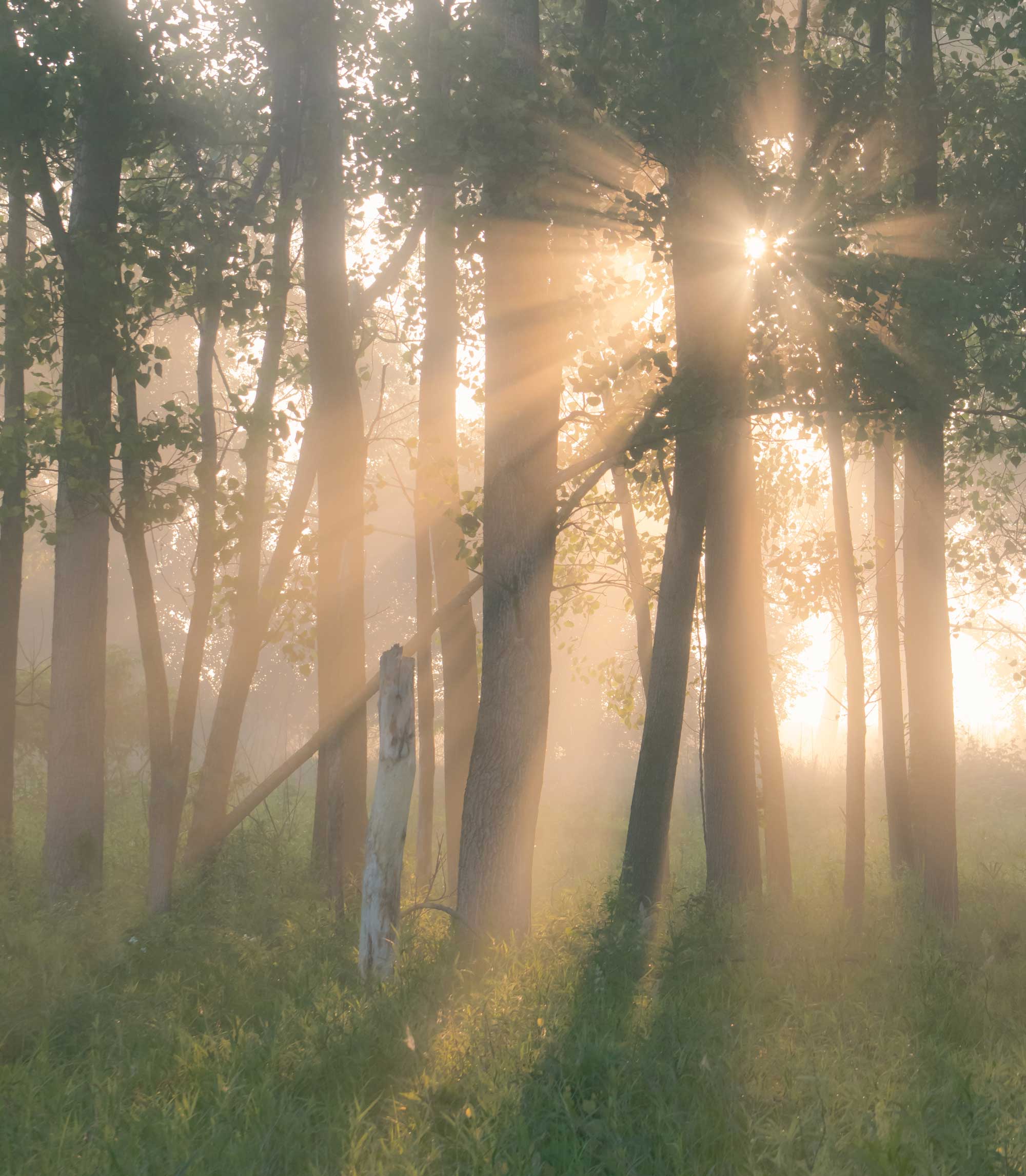 "I went to Hadley Valley specifically because it was a misty morning and Hadley always has the best fog/mist around," Wendling said via email after being notified of her win. "The sun came up over that mist right as I was passing this little group of trees and the most beautiful rays of light came shining through. It was amazing."

Wendling said she enters the contest because she loves taking pictures of nature in Will County.

"I love the preserves in the area and I love sharing the magic I experience in them," she said.

Her photo won the most votes on Facebook after being chosen as one of five finalist photos by judges.

The four other finalists were:

Monthly winners will continue to be chosen through December via Facebook voting. Each is awarded a $75 Visa gift card, and every entrant receives a participation gift.

After the contest concludes on Dec. 31, the eight monthly winners will compete on Facebook for Visa gift cards in the amounts of $500 for first place, $250 for second place and $150 for third place. All prizes are funded by The Nature Foundation of Will County.

And, as always, participants must be 18 years of age or older and amateur photographers, and the photos must have been taken in the Forest Preserve District’s preserves after the contest began on May 1.

All Preserve the Moment photo entries since the contest began in 2016, including last month's entries, can be viewed on the District's Flickr account.