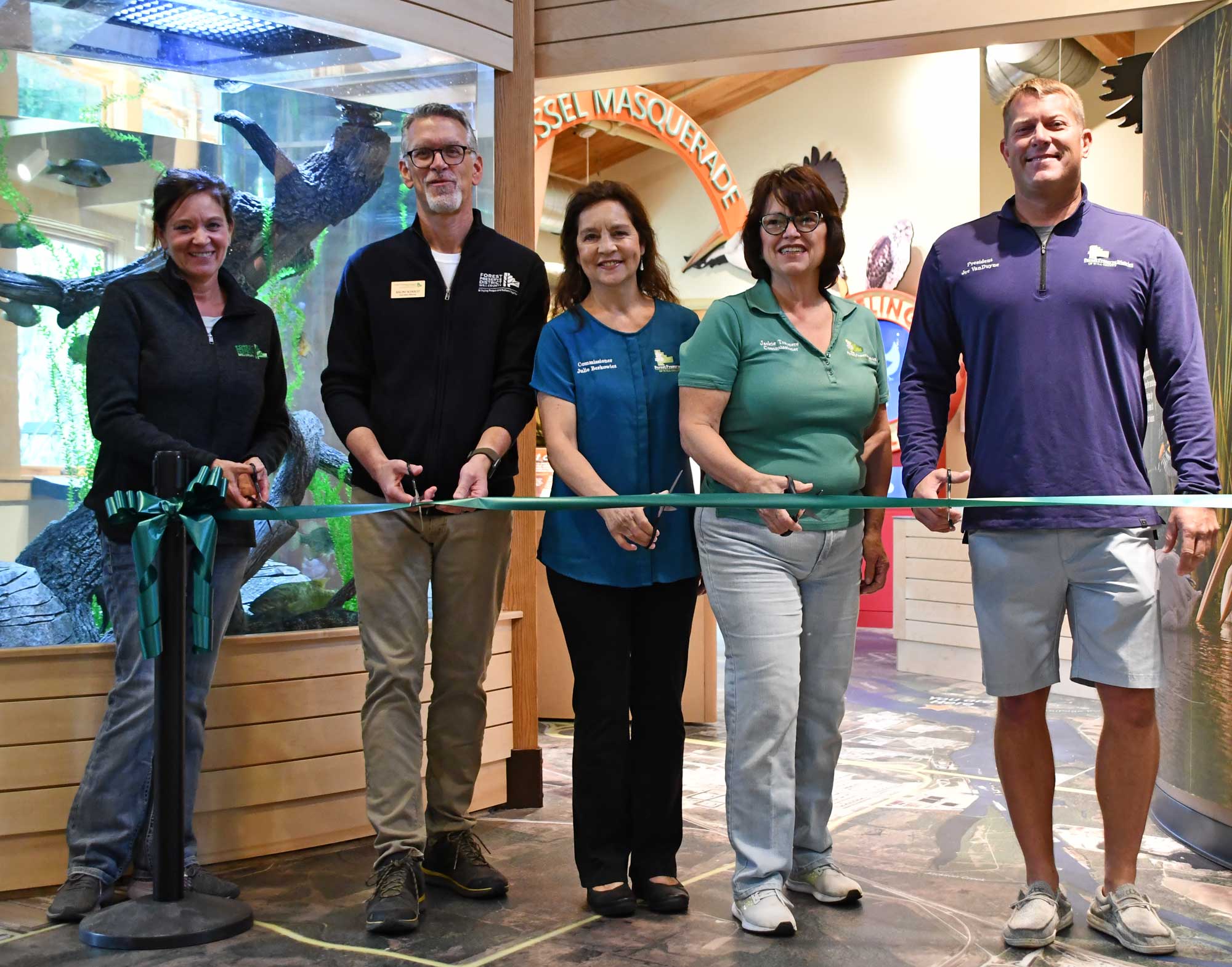 Visitors can now explore the newly opened exhibit space at Four Rivers Environmental Education Center in Channahon to learn about mussels, river fish and the birds that flock to McKinley Woods preserve.

The "Four Rivers at the Confluence" wing of the visitor center features a 2,000-gallon fish tank stocked with catfish, black crappie, smallmouth bass, bluegill and walleye; a "Mussel Masquerade" exhibit that explains the species' interesting reproductive techniques; and an exterior, oversized bird feeder/ birdbath combination designed to draw the many birds that visit the surrounding McKinley Woods preserve.

During a ribbon-cutting held Sept. 24, Forest Preserve Board President Joe VanDuyne said he was proud to have Four Rivers in his district and that he knows visitors will appreciate the improvements to the site as well as the hard work staff put in to make sure the public has enjoyable experiences.

“I’ve been out here quite a few times and every time I show up, the staff is super friendly, and the property is completely spotless,” he said.

Forest Preserve Commissioner Julie Berkowicz said she is very impressed with the many programs and services the Forest Preserve District offers to the community.

“Staff is incredible,” she said. “They’re dedicated and motivated to get out and educate our youth and our families, which is so important today, and we see the need is increasing.”

Commissioner Jackie Traynere said her grandson loves hands-on exhibits and she can’t wait to bring him to visit Four Rivers.

“We are very blessed that we live in a District where the Forest Preserve keeps expanding,” she said. “And we are lucky that our taxpayers continue to support not only expansion, but also maintenance and upkeep.”

Other new Four Rivers exhibits include a scale that tells you how much weight you would need to gain to migrate south for the winter, a bird board that lets visitors know what birds they can expect to see in the preserve on any given day, and an aerial map on the floor that shows the Four Rivers site and the surrounding McKinley Woods preserve.

“I’m excited,” facility supervisor Jerome Gabriel said of the new exhibit space. “It’s a nice addition to this side of the county and especially to the Channahon area. I think people are going to be able to learn a lot about the region through it.”

The Four Rivers site is unique because it sits where the Des Plaines, DuPage and Kankakee rivers join to form the Illinois River, which flows into the Mississippi River.

“Because of the confluence of the rivers, this area offers such a unique biodiversity that you don’t see in the rest of the region,” Gabriel added. “And being able to have the Four Rivers Environmental Education Center here to highlight that biodiversity is going to help people understand what’s in their backyard.”

Also, The Nature Foundation of Will County and J-Power Jackson Generation contributed to the new All-Persons Trail, which opened on the exterior of the building earlier this year. And Easterseals Joliet Region collaborated with the District to help make the exhibits more accessible.

"Over the years, we've had a lot of support from our corporate partners in and around the community," Schultz said.

Four Rivers Environmental Education Center is located at 25055 W. Walnut Lane. The visitor center is open Tuesdays through Saturdays, 10 a.m. to 4 p.m., and Sundays, noon to 4 p.m. The building is closed on Mondays. McKinley Woods preserve is open daily, 8 a.m. to sunset. 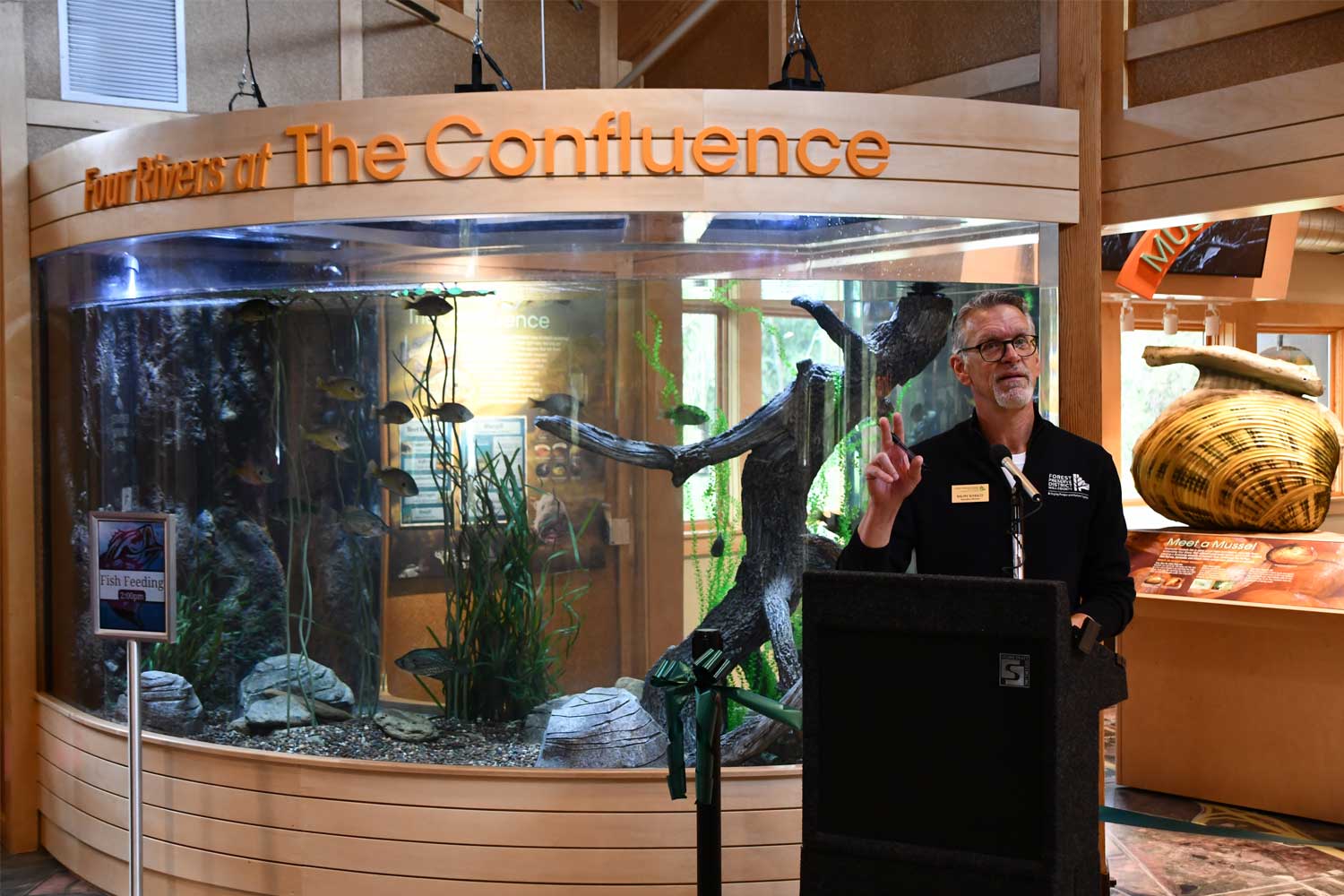 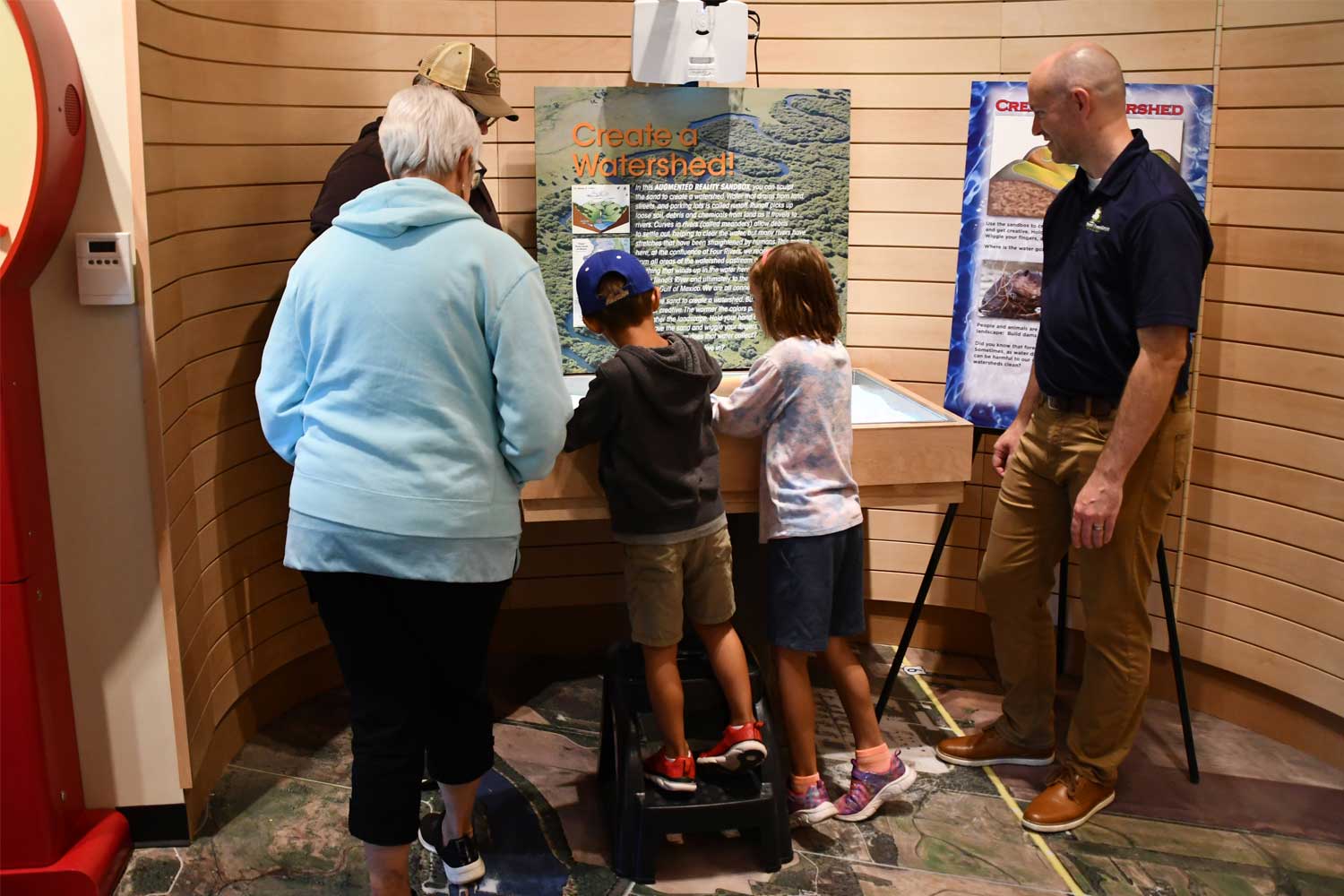 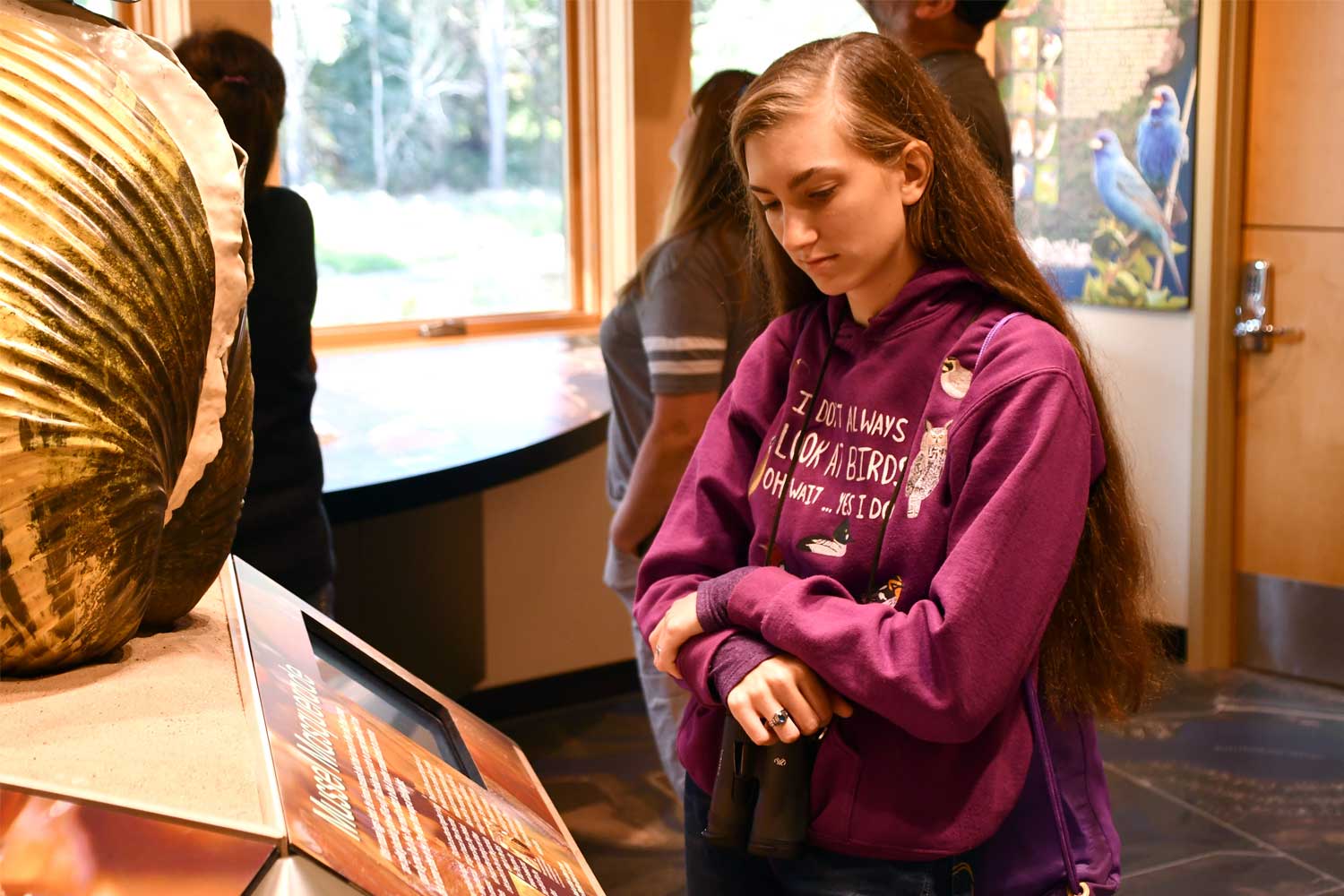 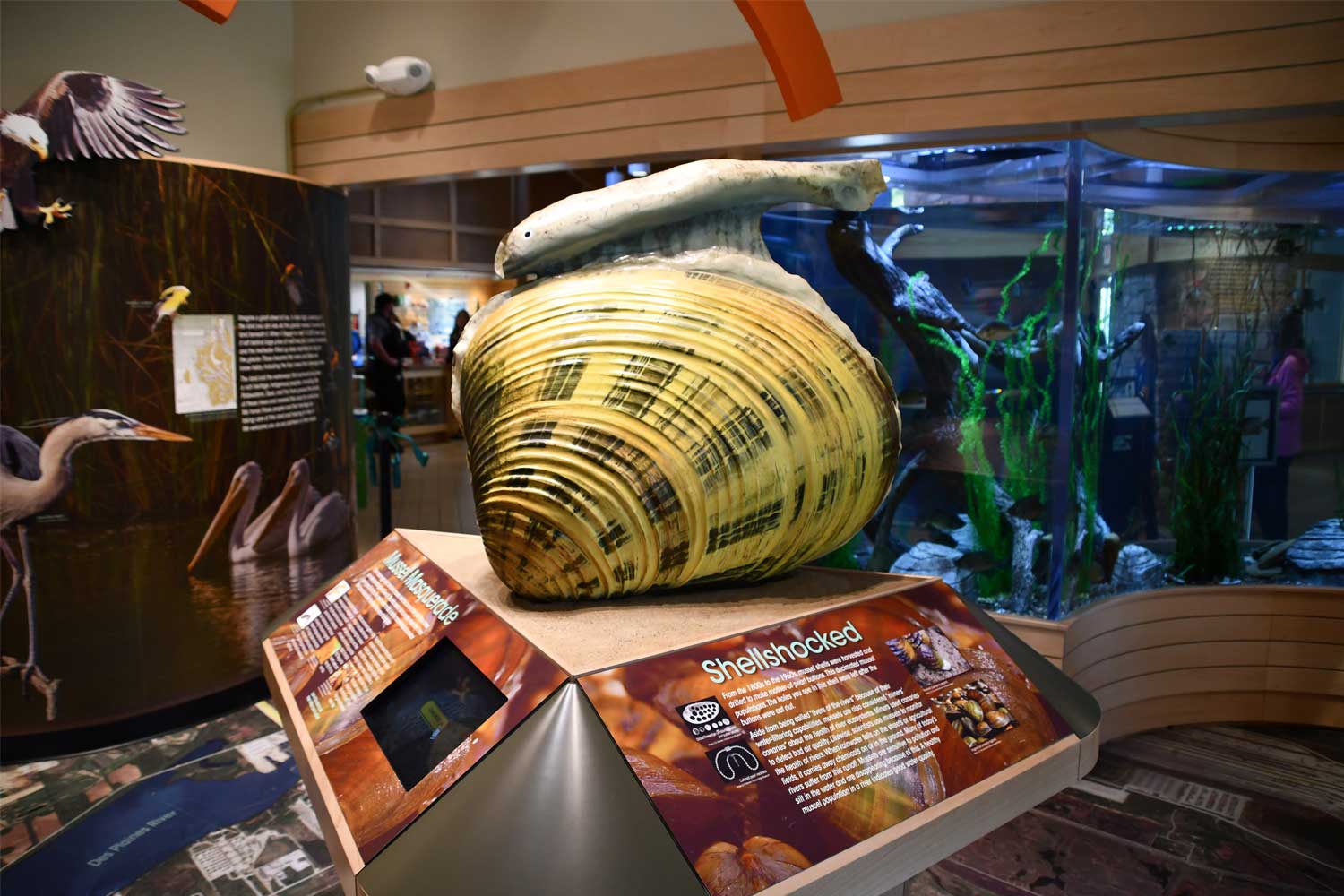 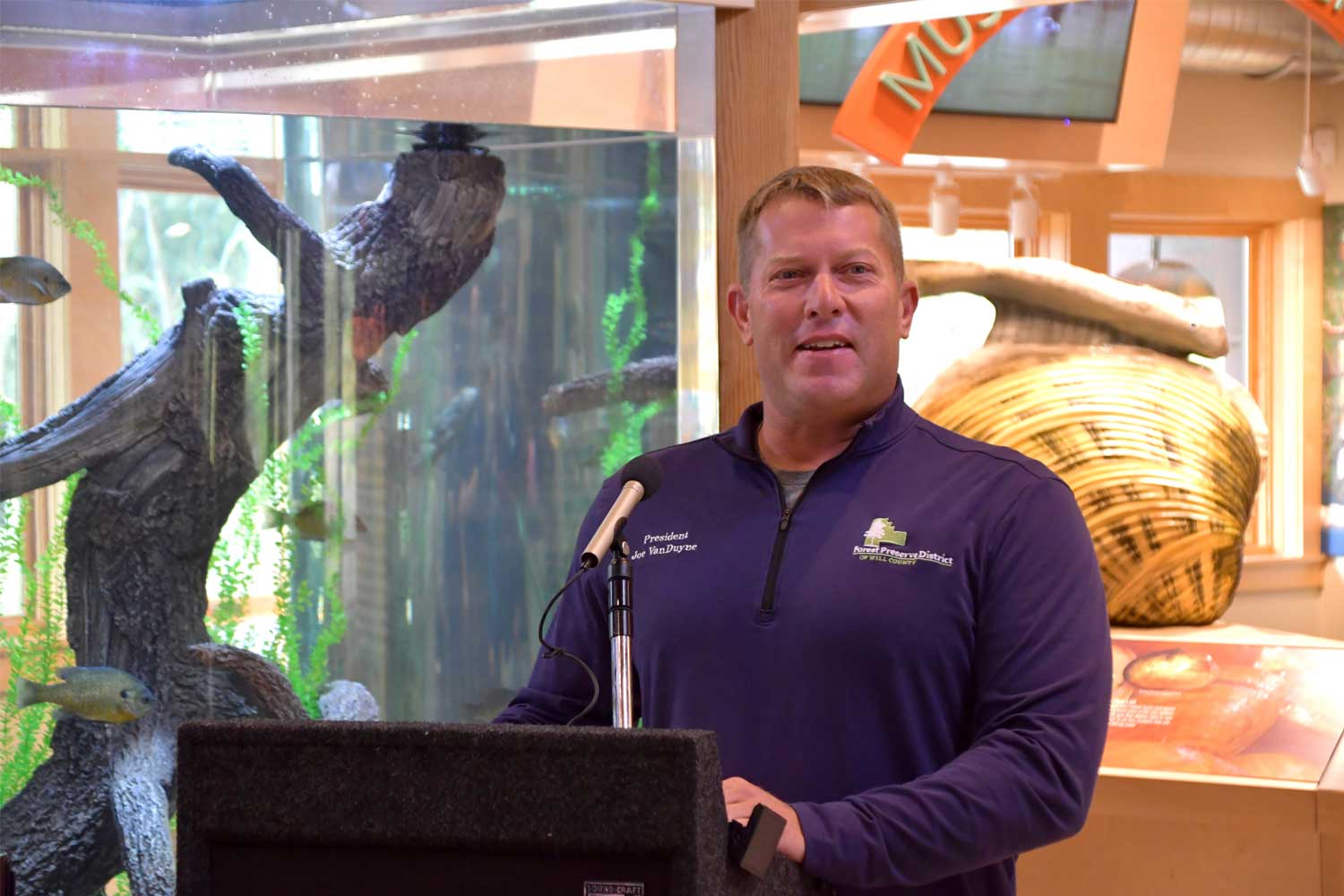 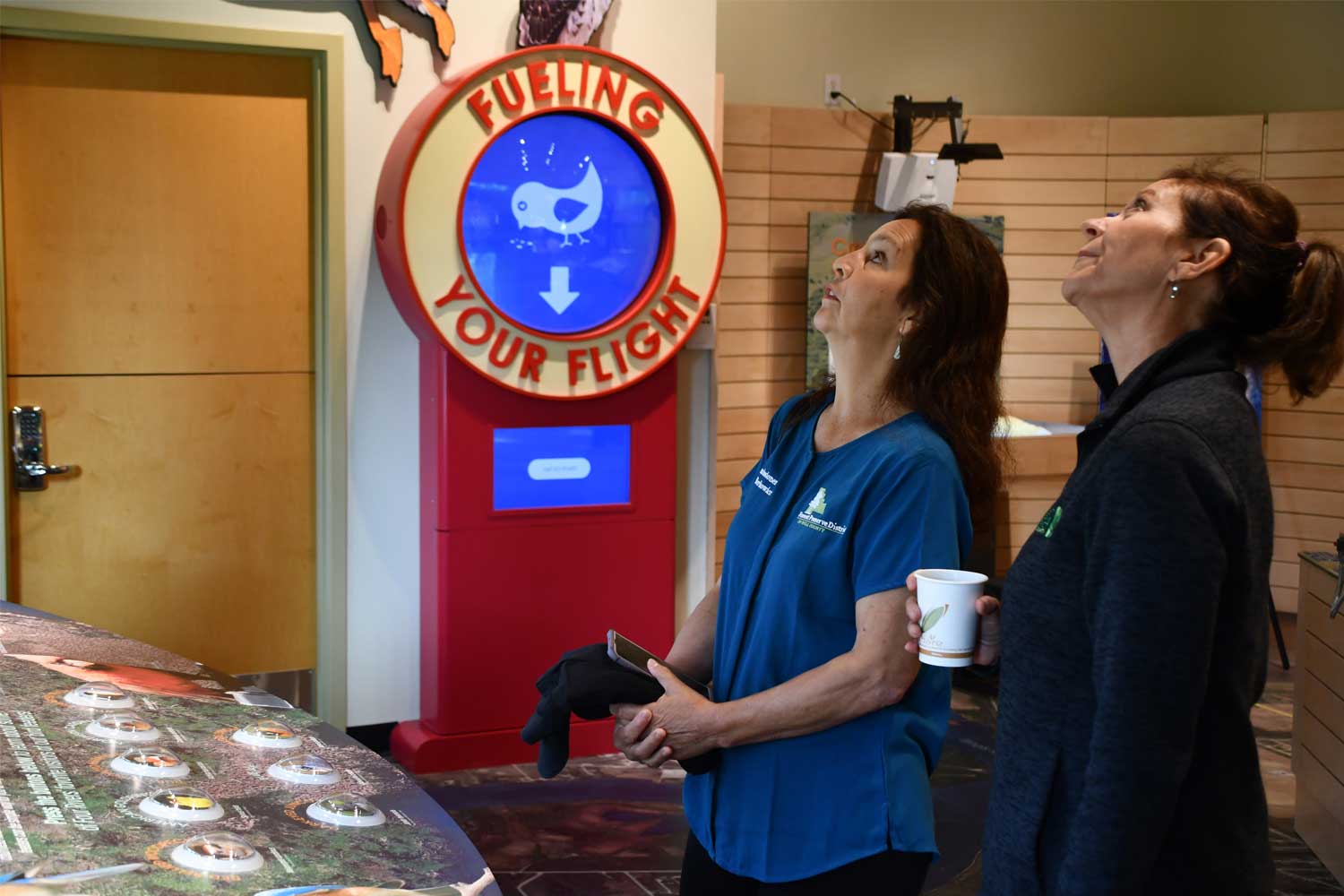 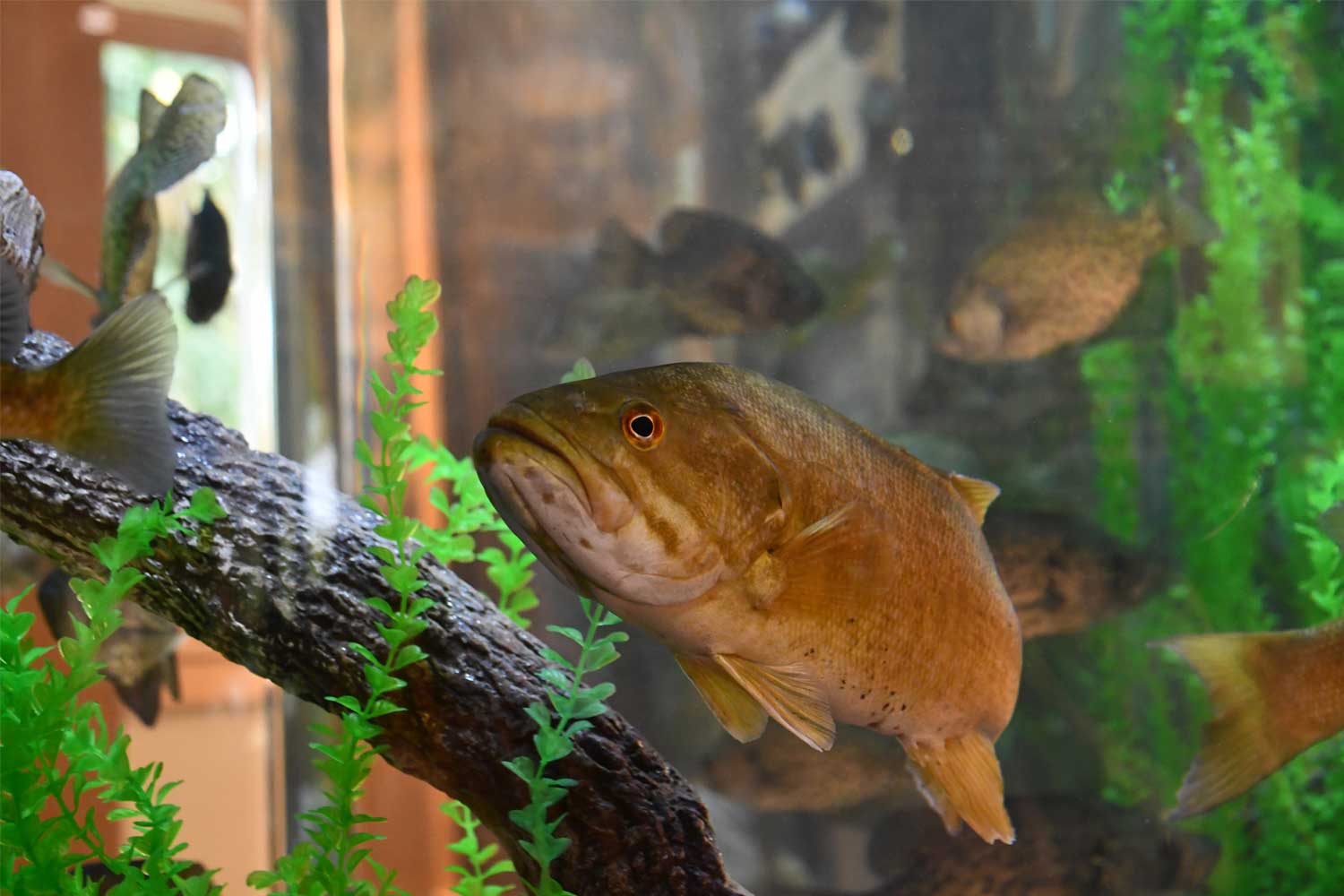