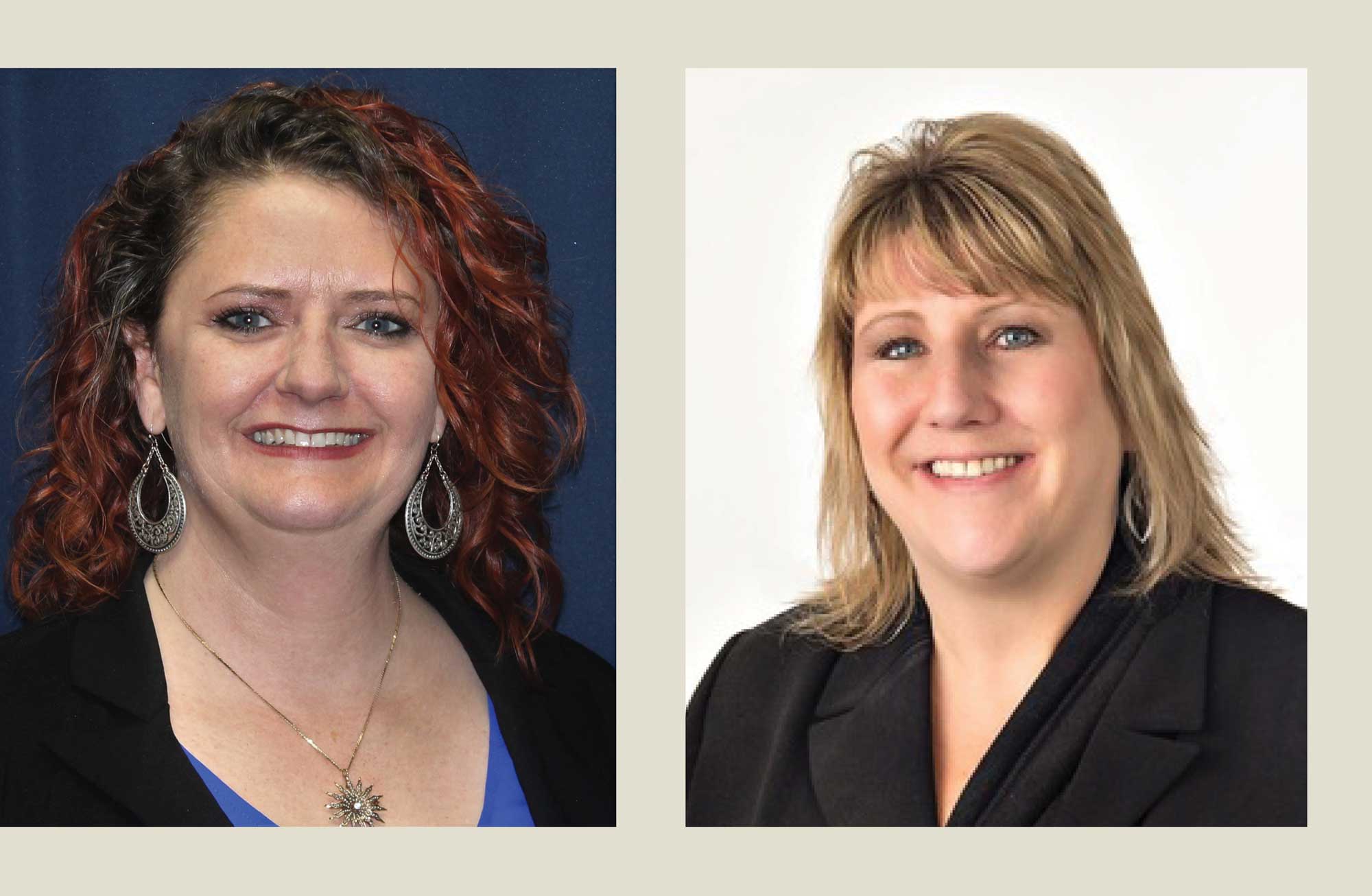 Meta Mueller of Aurora was elected president of the Forest Preserve District Board of Commissioners during a reorganization meeting on Monday, Dec. 12.

Mueller, who has served on the Board since 2018, succeeds former President Joe VanDuyne of Wilmington. VanDuyne said serving as Forest Preserve Board president was "one of the greatest experiences I've had in the political world" and he thanked staff for their assistance during his term.

Mueller will serve the first year of a two-year term.

"I am excited to get started," Mueller said after the Board vote. "I love the forest preserves and can't believe I get to have this honor."

She said the Forest Preserve District is important to Will County because it allows residents to experience the community from a different perspective.

"With our forest preserves, there's always a spot to unwind, exercise, unplug, etc. nearby," she said. "Will County is incredibly diverse in so many ways, and the intentional preservation of our green spaces helps create balance. I love that our community created this for us to enjoy for generations."

Annette Parker of Crest Hill was chosen by the Board to serve as president for the second year of the two-year term. The term was split because there is a tie between Republicans and Democrats on the 22-member Board. Mueller is a Democrat and Parker is a Republican.

Commissioners also agreed on some meeting changes starting with January 2023 meetings. The changes are: