Improvements continue at Hidden Oaks and Hidden Lakes; some work delayed by vandalism 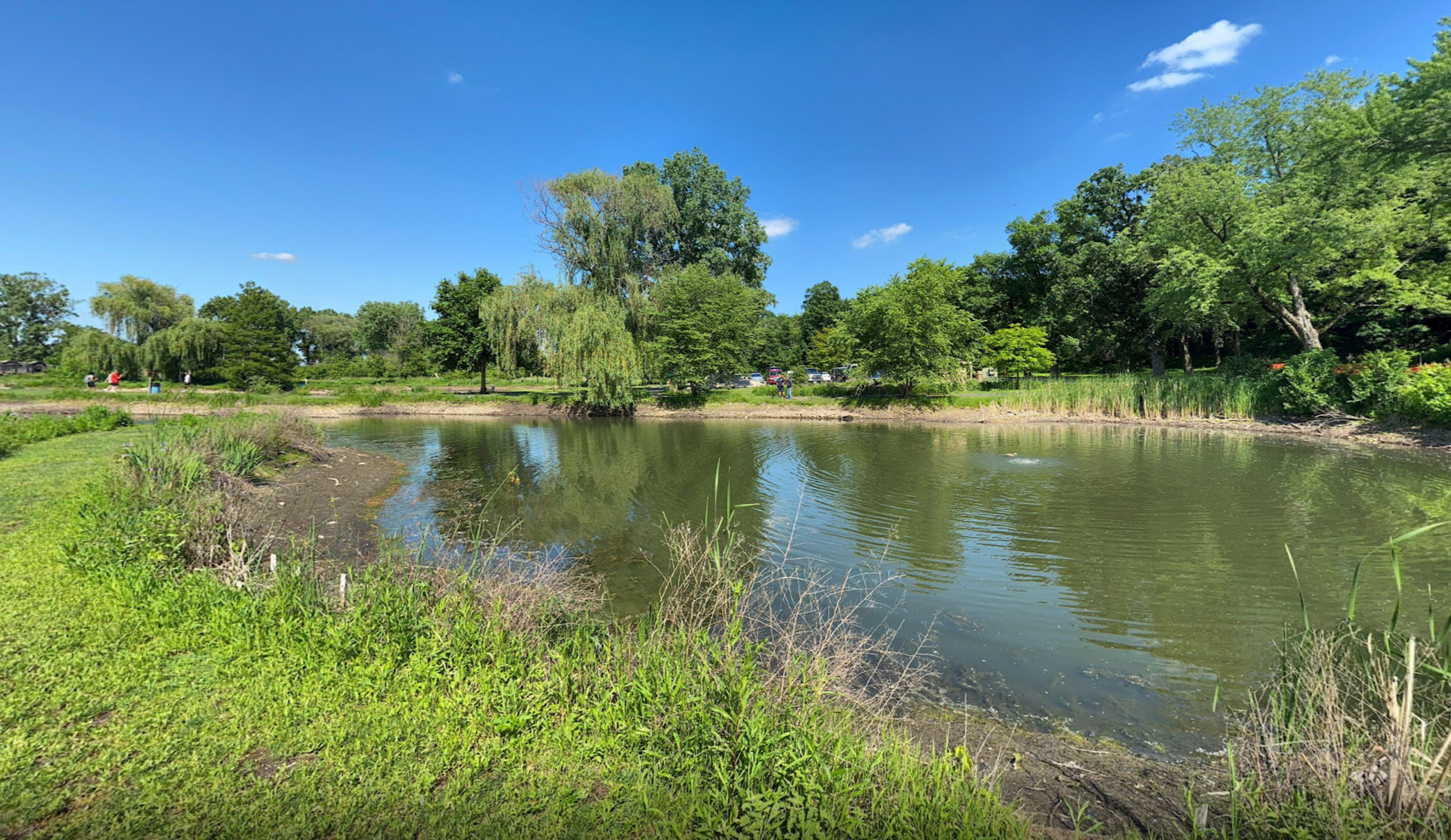 The Forest Preserve District continues to make progress on planned improvements at Hidden Oaks Nature Center and Hidden Lakes Trout Farm since acquiring the site from the Bolingbrook Park District in February.

Hidden Lakes Trout Farm opened to the public earlier this spring, and Hidden Oaks Nature Center will open to the public in early summer. The acquisition expands the District's holdings in the northern part of the county, with the 33-acre parcel located adjacent to Whalon Lake. The two sites are connected by the DuPage River Trail.

The sale of the site guarantees that Hidden Oaks and Hidden Lakes will be preserved and kept open for public use by a larger organization that has more resources and is experienced in environmental education and conservation, explained Bolingbrook Park District Executive Director Ron Oestreich.

Prior to the acquisition being finalized, the Forest Preserve outlined plans for improvements, including replacing the bait shop at the trout farm and reopening and improving the nature center. Since then, work has begun, but the District has encountered unexpected delays on some projects.

"Unfortunately, Hidden Lakes has had a wave of vandalism that is complicating the Forest Preserve's efforts," said Forest Preserve Executive Director Ralph Schultz.

In response, Forest Preserve police have increased patrols and building checks in the area. In addition, a trail camera has been installed, as have signs indicating police are monitoring the preserve. A number of verbal warnings and citations have been issued for after-hours use of the preserve.

Since the Forest Preserve acquired the property, we've received questions from the public about both Hidden Oaks and Hidden Lakes. Below are answers to the most frequently asked questions. In addition, the District will host a public meeting at 4 p.m. Thursday, June 30, at Hidden Lakes Trout Farm to discuss the current site condition and the status of improvement projects and anticipated completion timelines.

The nature center is scheduled to reopen July 6. Hours will be 10 a.m. to 4 p.m. Wednesdays to Saturdays and noon to 4 p.m. Sundays. The building includes historical and nature exhibits, and the surrounding grounds include a large pavilion with a fireplace and an outdoor amphitheater.

Future plans for the nature center include reconfiguring the interior space to include a larger exhibit gallery, a new reception area and a larger rental space upstairs. The site also will get additional parking, new signage, an expanded trail system and new campus exhibits. The pavilion will be available for rental beginning July 9. A permit is required to rent the pavilion, and permit reservations will begin being accepted on July 6.

Why is the water level so low at the lakes?

Lake levels are controlled by an electrical well, and the electrical panel that services the well was damaged by vandals. The most recent incident of vandalism, in mid-May, caused $18,000 in damage and rendered the entire panel inoperable. A new panel is being fabricated, and the repair is scheduled for the week of June 27. Once power is restored, the well will gradually refill the lakes to a level more familiar to visitors.

Are the aerators working at Hidden Lakes?

The aerators are currently operational. The electrical cabinet that controls the aerators was broken into, and vandals attempted to remove the circuit breakers, rendering the aerators inoperable. The damage has since been repaired, and the aerators are once again working.

What happened to the bait shop?

The bait shop at Hidden Lakes was demolished by the Bolingbrook Park District, and a larger bait shop/concessions stand will be built by the Forest Preserve. The new building will include a public restroom and storage room, as well as an area for concessions.

The new building is in production and is expected to be delivered to the site in early August. Prior to its delivery, contractors will be on site to prepare the work area.

Why were the benches removed around Hidden Lakes?

Benches were removed from the Hidden Lakes Trout Farm site because they were in disrepair, were not accessible or did not conform to Forest Preserve standards. Eight of those benches, which are part of the Bolingbrook Park District’s Memorial Bench Program, will be replaced on new concrete pads. The Forest Preserve met with the donors of the benches onsite to confirm the new locations. The new benches will comply with Americans With Disabilities Act standards. The concrete bench pads have been installed, and the benches have been ordered. Delivery is expected in July, at which time the benches will be installed.

Will the Forest Preserve offer summer camps at the nature center?

No summer camp programs will be offered by the Forest Preserve District at Hidden Oaks Nature Center. The Bolingbrook Park District offers camp programs at its facilities. 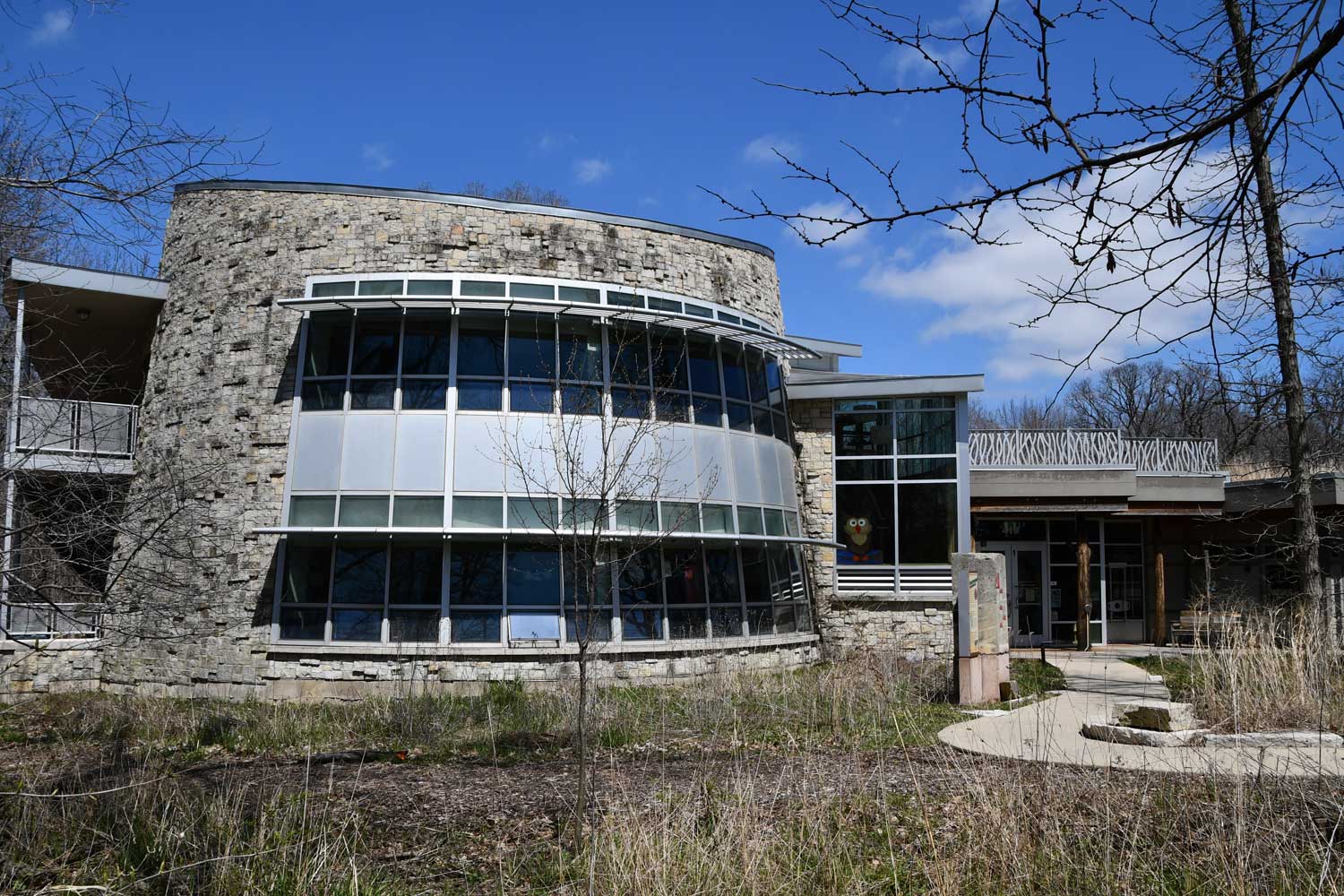 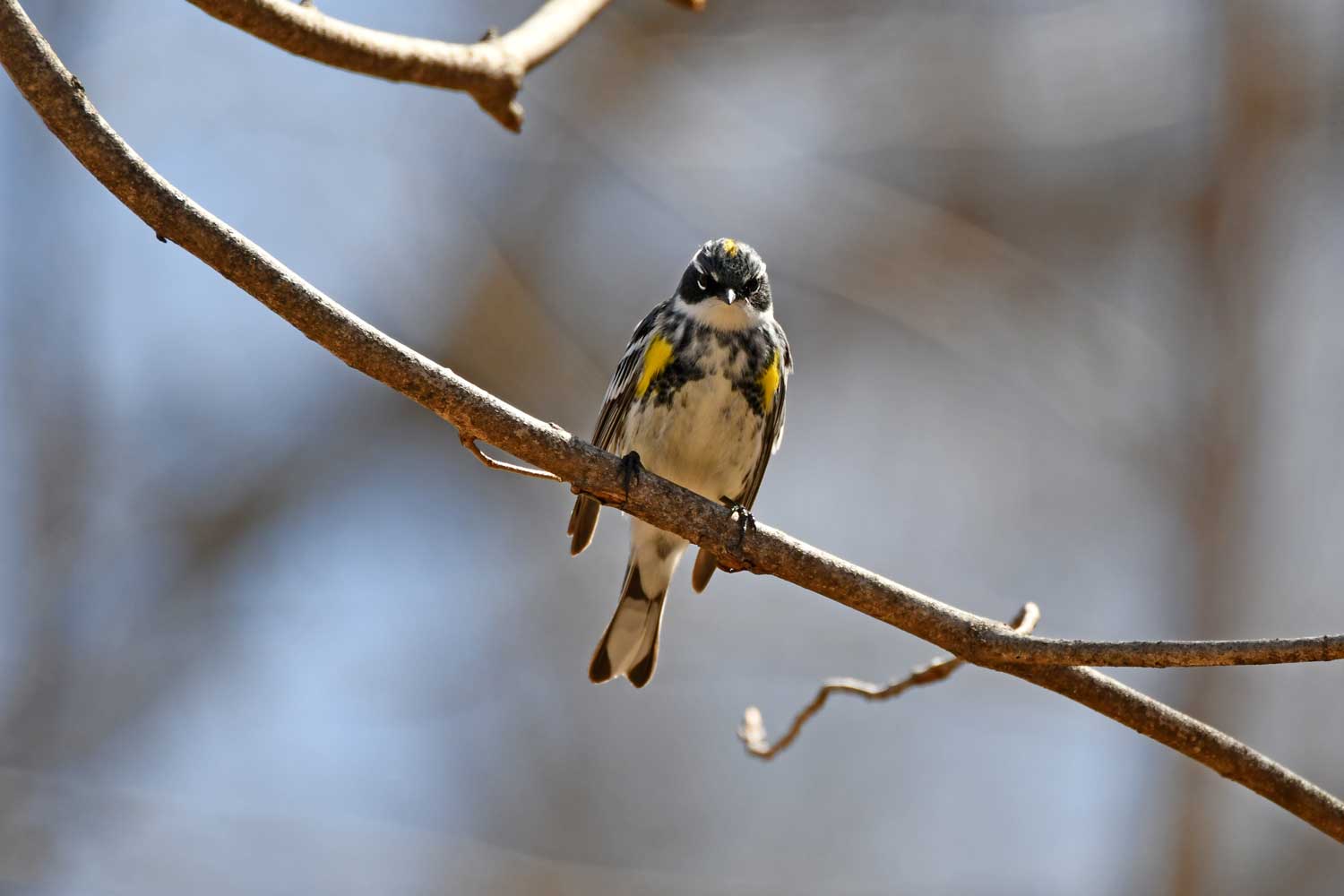 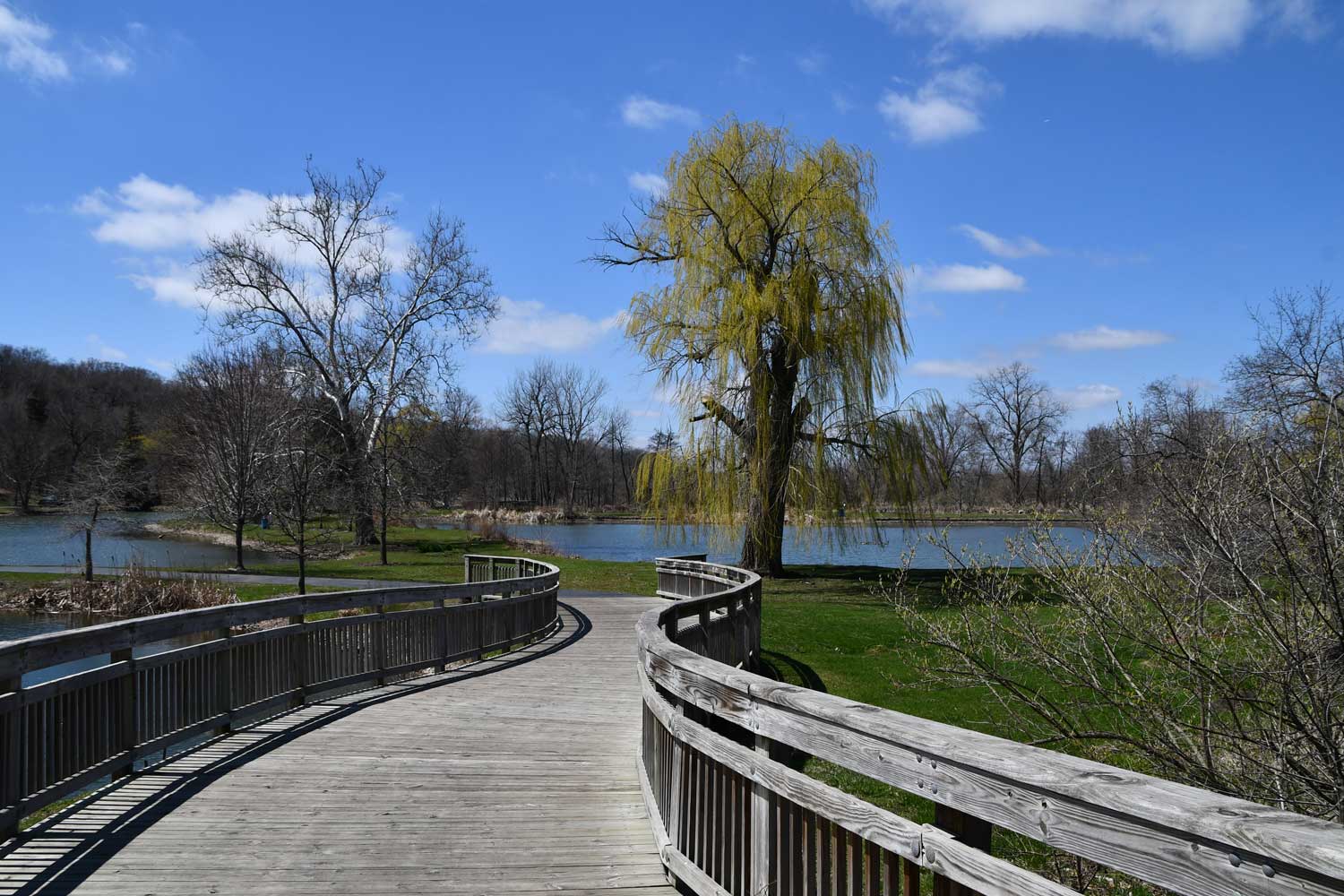 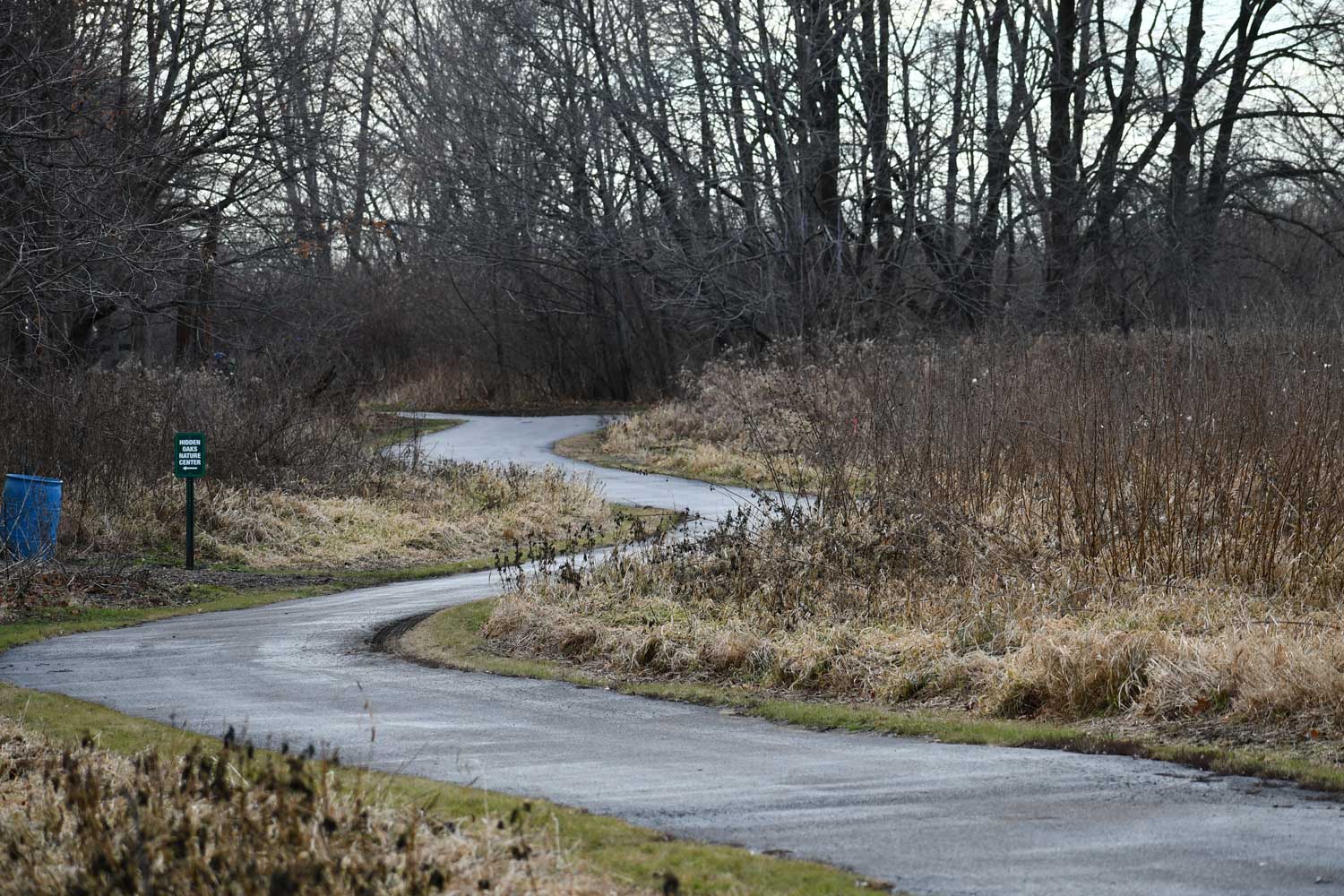 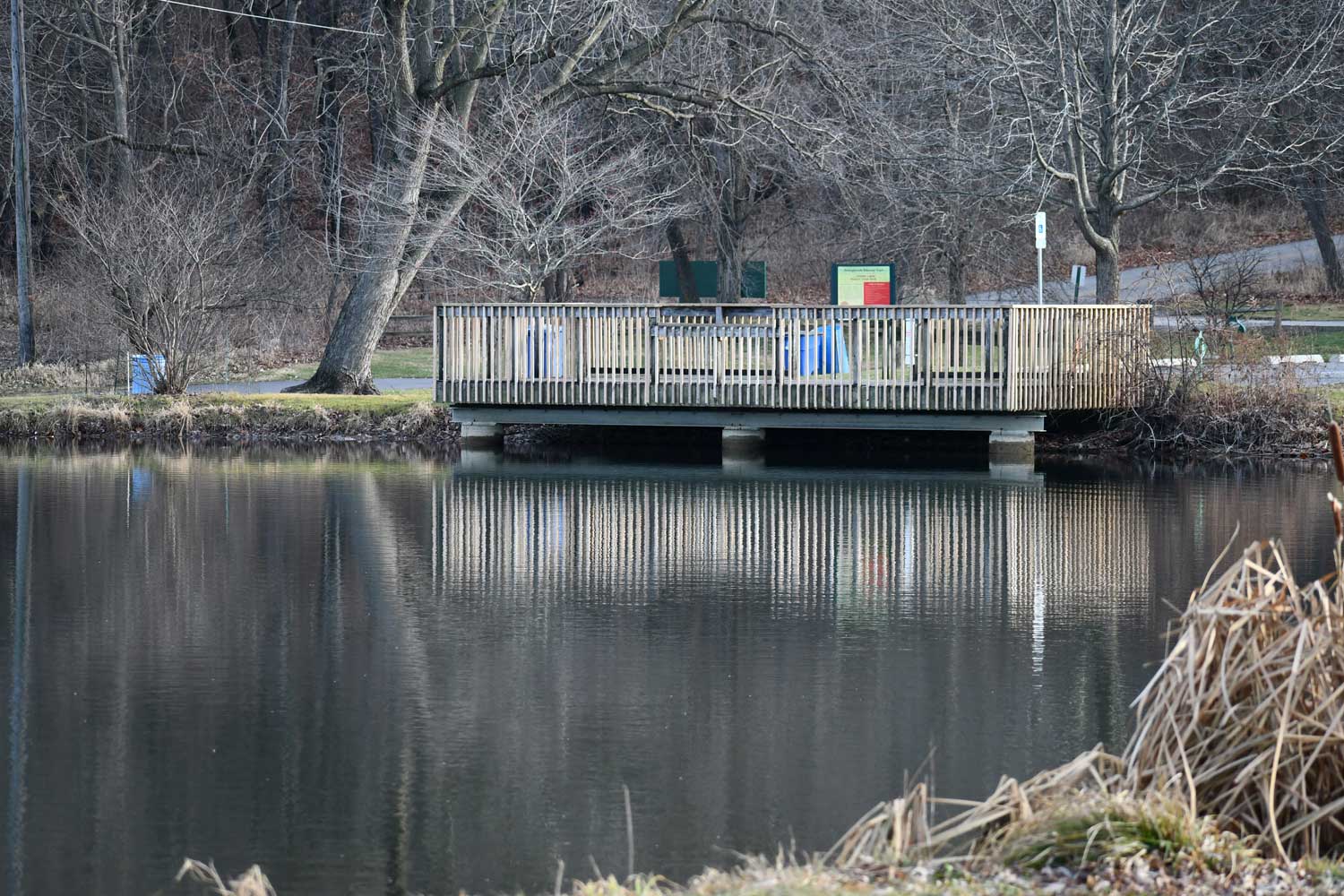 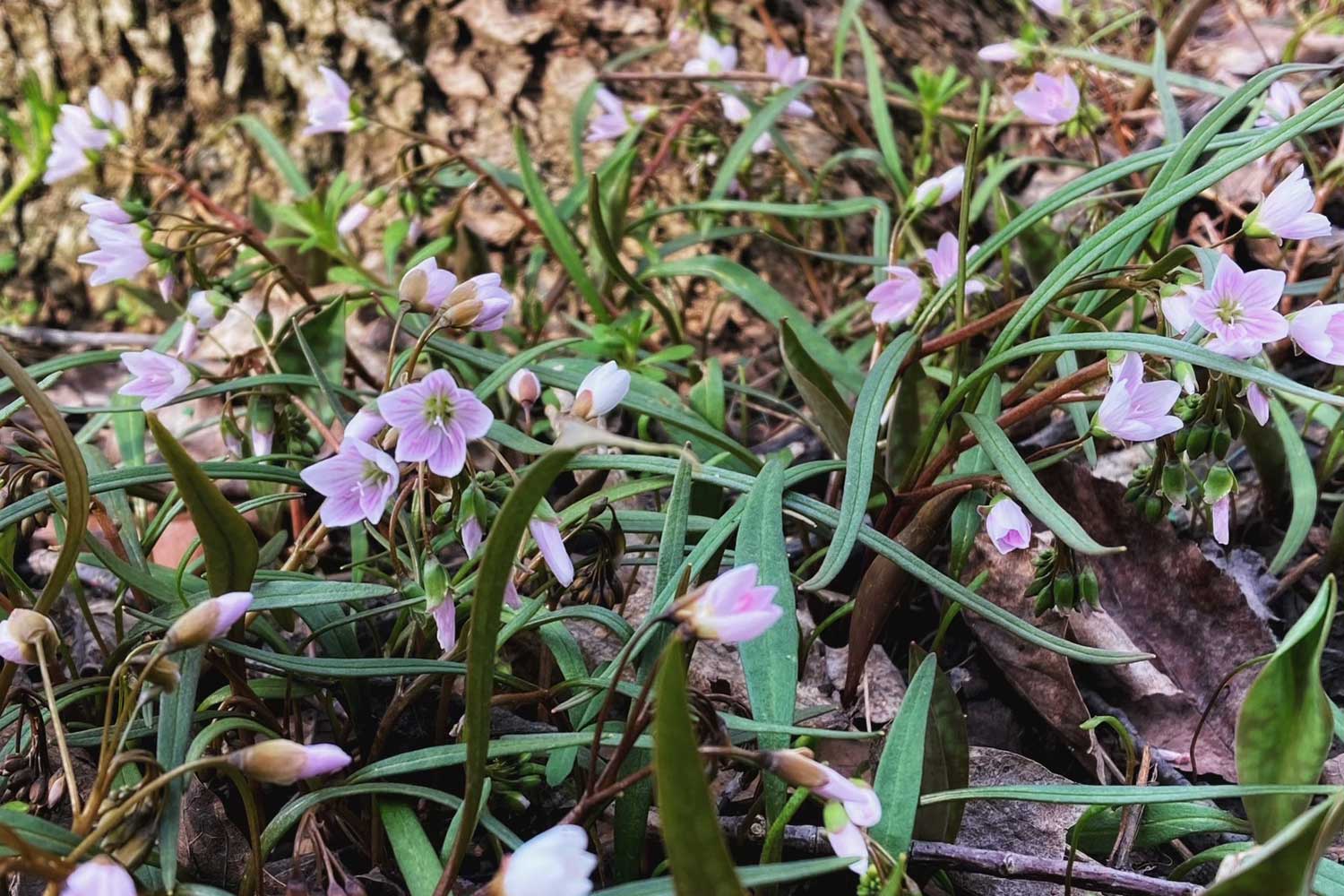 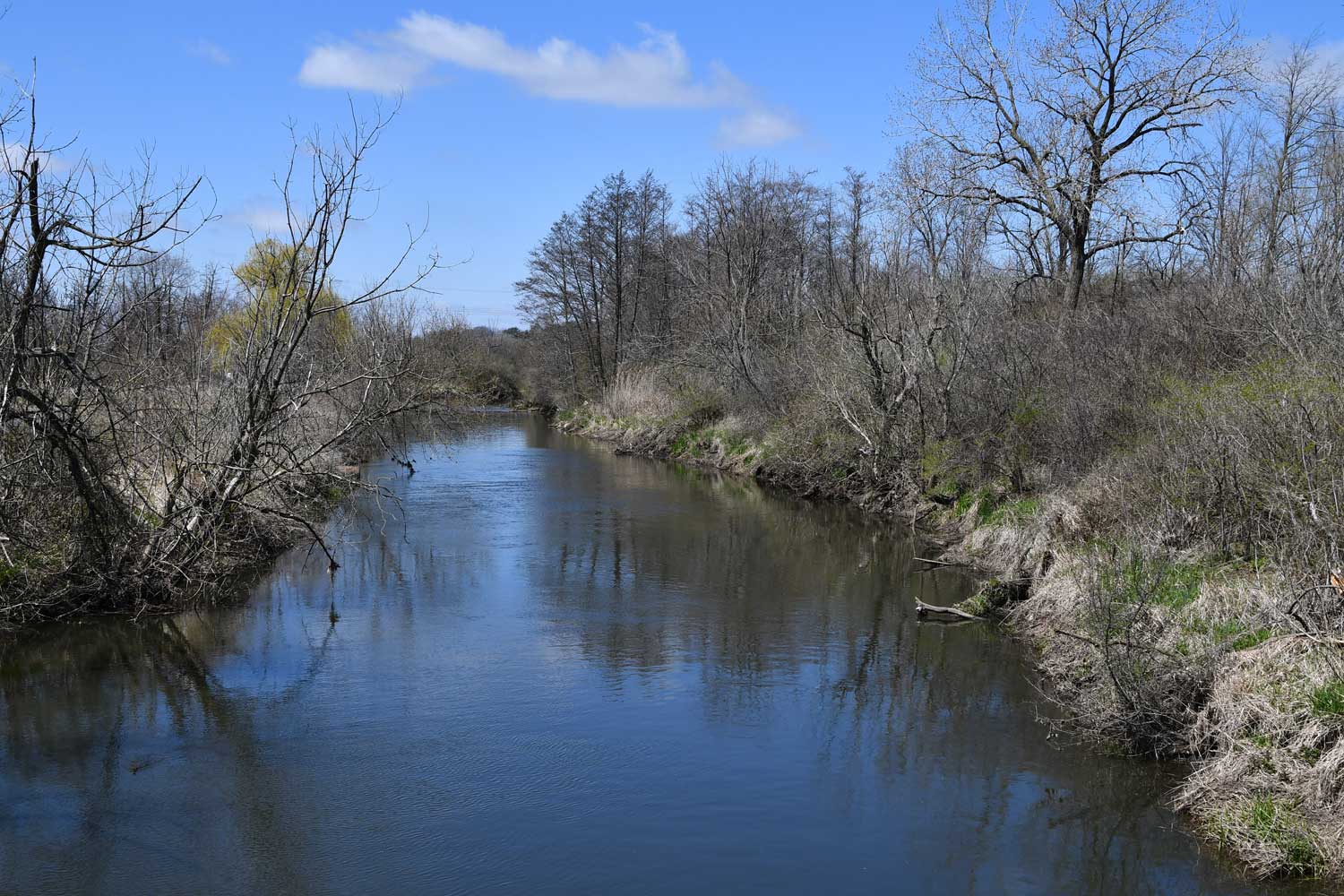 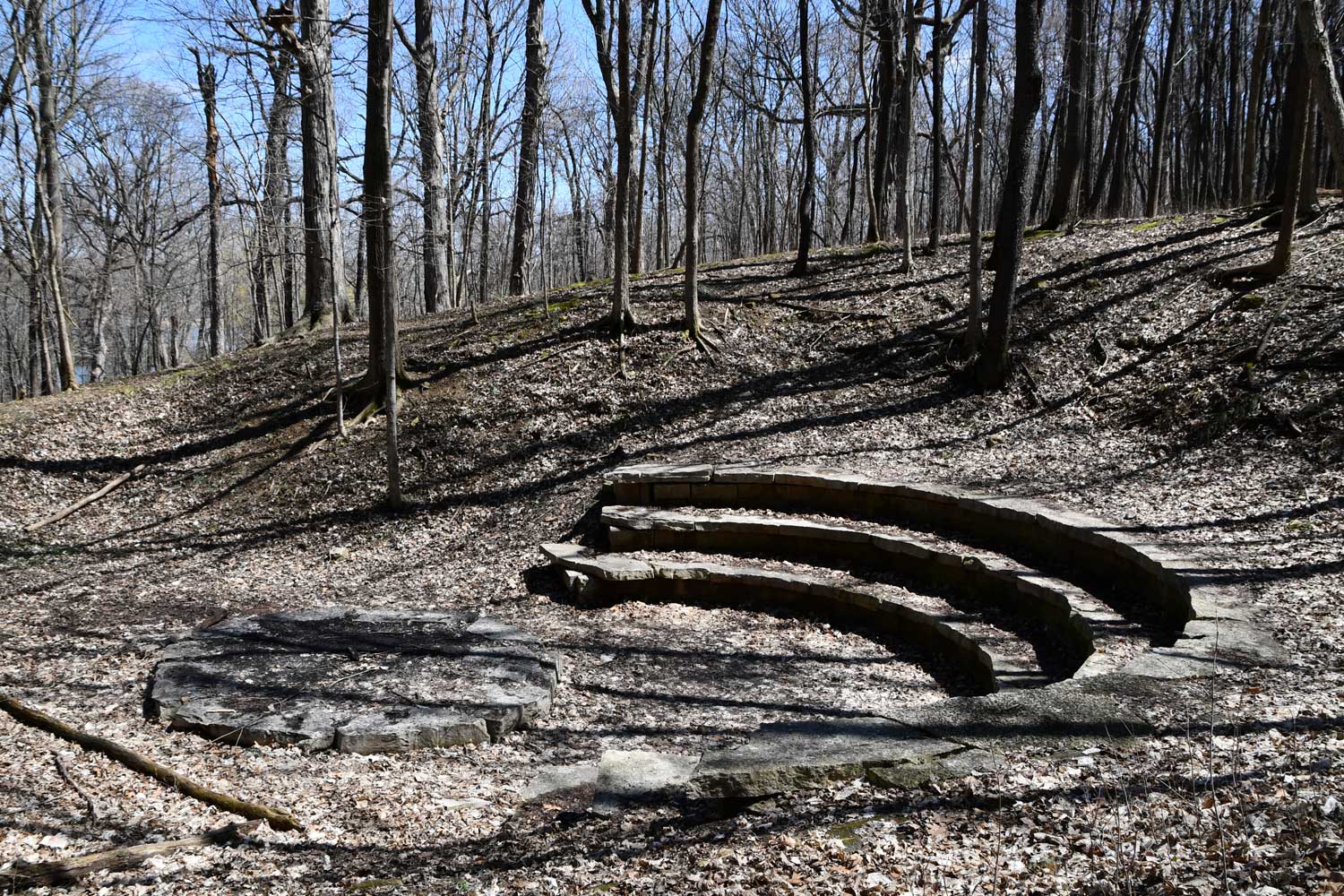