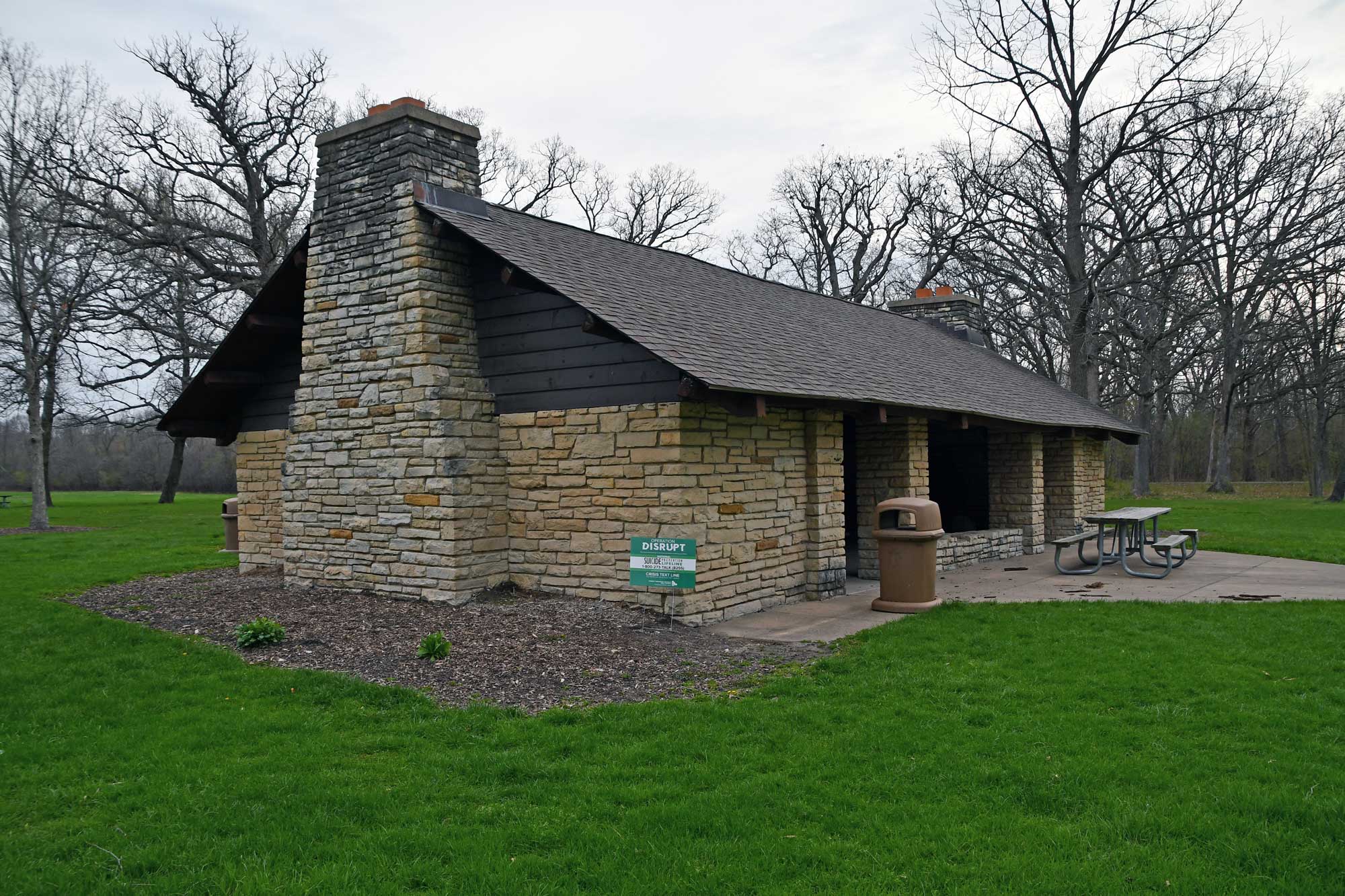 The Forest Preserve District’s police department has joined an effort to help individuals who seek out nature at the lowest point in their lives.

The District is part of Operation Disrupt, a joint task force created earlier this year that is aimed at addressing the growing epidemic of teen and young adult suicides. The task force also includes Linden Oaks Behavioral Health, Naperville Park District, City of Naperville, and the Forest Preserve District of DuPage County.

“Naperville Park District Police reached out to us on this initiative since some Park District property is located in Will County and near our Forest Preserves,” said Forest Preserve Deputy Chief David Barrios Jr. “They are trying to spread the word and get different departments involves in suicide prevention.”

“Suicide and deaths of despair are at epidemic levels across the United States right now,” Kaul said. “It is vitally important that the mental health profession partner with law enforcement, park districts and forest preserve districts on practical measures that can be taken to disrupt suicide attempts and save lives.”

As part of the campaign, signs have been placed in select Will County forest preserves where suicides have been attempted or completed in the past. The signs feature the Suicide Prevention Lifeline number, 800-273-TALK (8255), and the Crisis Text Line, where people can text the word REACH to 741741 to receive help 24/7.

In addition to the signs, all Forest Preserve police officers receive annual training in mental health and how to identify warning signs of someone who is contemplating suicide.

“We are always looking for additional training that can benefit our officers in the field,” Barrios added.

The preserves, parks and other natural areas are quiet, peaceful and secluded, Barrios said. And that is what some people are looking for when they are experiencing their darkest days.

“This is a very important issue that is not going away,” Barrios said. “So many people suffer from depression and mental health issues. Some feel the only solution is suicide. If we can identify warning signs of suicide and get that person help during their crisis, that is the main goal. The posted signs with the Suicide Prevention Lifeline number and crisis text line are there to remind those in need that help is available.”

Tracy Chapman, the Forest Preserve’s deputy director and public safety administrator, said the District appreciates the opportunity to partner with other regional agencies on such an important initiative, which was prompted by an increase in teen and young adult suicides.

“After hearing about the increase in suicides among high school students, we wanted to participate in raising awareness about this serious issue and to do our part toward opening up the lines of communication related to prevention,” she said.