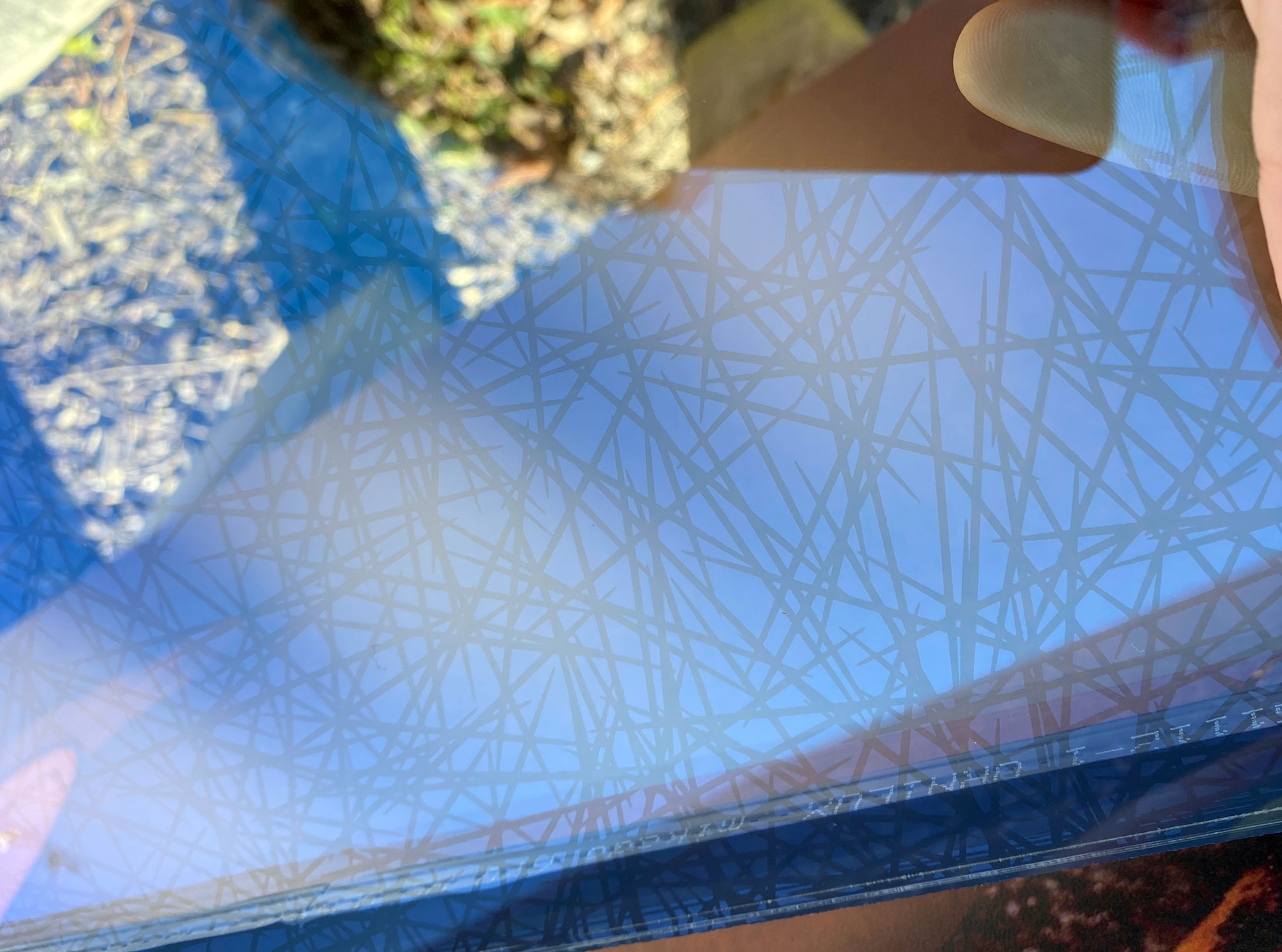 New glass was installed in the bird viewing area that will help prevent bird collisions.

“We have wanted to upgrade our windows for quite a while,” said Bob Bryerton, a program coordinator for the Forest Preserve District. “As our bird feeding area developed over the years, we did notice that we had some window collisions and that the existing design of the windows made it difficult to see the birds because of the frames, especially if you were sitting down. The cross bar to the frame seemed to be right in the line of sight.”

During a 2020 upgrade of the windows, a different type of glass was installed that is not only better for viewing but is also bird friendly with regard to collisions.

“We wanted to make sure we were not going to put something there that the birds would be flying into,” Bryerton said.

Past efforts included using ultraviolet markers and tape that would break up the openness of the windows so birds would avoid hitting the glass. But those methods made it more difficult to view the birds.

The new glass option met all of the Forest Preserve’s needs, Bryerton said.

“The fiber in the windows makes it easier for the birds to discern that they cannot pass through," he said. "The windows, which were just recently installed, also look amazing and provide a really great and unobstructed view of the bird feeding area.”

So far, there have been no window collisions with the new windows in place, Bryerton reported. “The windows look normal to us, but the birds see all these web-like structures and so avoid them.”

The glass is a product called Ornilux, made by Arnold Glass.

"The glass has a special coating that reflects UV light," Bryerton explained. "It is inspired by a spider web's ability to reveal UV rays to birds, but invisible to insects and humans. The coating does not cover the entire surface, but takes the form of a criss-cross pattern. This makes the coating visible to birds and so they recognize the glass panes as an obstacle. For the human eye on the other hand, the coating remains virtually invisible."

Bryerton said if you look at the glass when the light is at the right angle, you can glimpse what looks like little fibers criss-crossed throughout the glass.

"Normally we can't see any of that, but to the birds it looks like a big web and they avoid it," he said.

Bryerton said he is excited that members of the public will be able to enjoy the enhanced viewing area.

“We also will be setting up a display showing how the glass works to prevent collisions,” he said. “Visitors will be able to view a sample of the glass and see what the birds see. This is just one option to help reduce window collisions, which are a major factor in bird deaths each year, especially during migration. Visitors will be able to look at this and see how it works and if it might be an option for their windows.”

According to the U.S. Audubon, up to 1 billion birds die annually from colliding with the glass on buildings.

“During the day, these collisions result from birds mistaking reflections of open skies or nearby vegetation for the real deal,” according to the Audubon’s website. “At night, when most birds migrate, lit-up buildings disorient and attract them, luring them not just off their migratory paths, but straight into collisions. These fatalities account for 2 to 9 percent of all birds in North America in any given year, making building strikes second only to feral and free-roaming cats as a source of human-caused avian mortality in the United States.”